Fashion Week Kicks Off with The Daily + Target 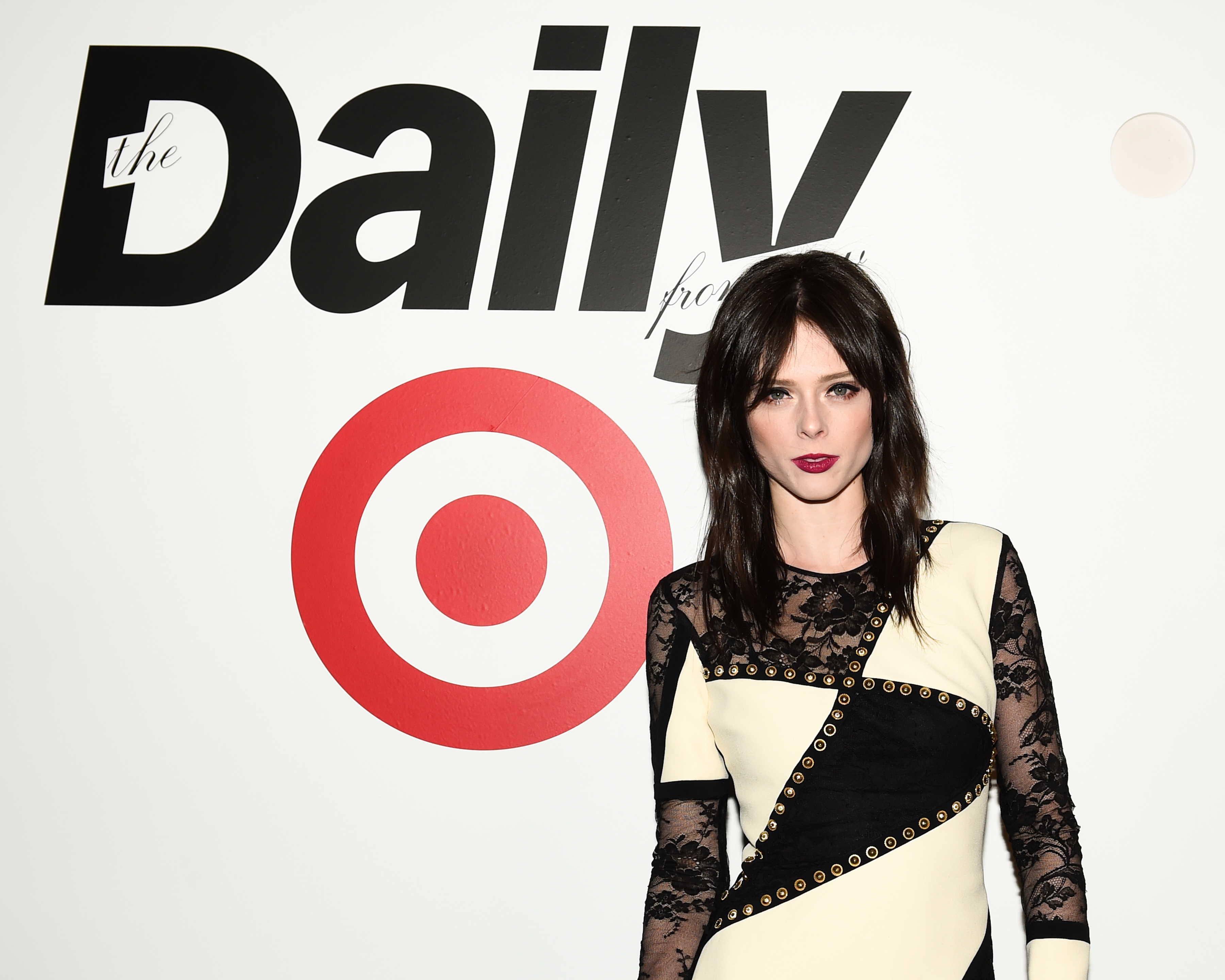 Considering The Daily Front Row is the official magazine of NYFW—or the fashion insiders’ bible, as many like to call it—it’s only natural we should kick off the fashion festivities with champagne, style, and a serious chic collab with ultra-cool retailer, Target. The hot ticket last night, our Only The Chic Survive bash included Coco Rocha, Lorenzo Martone who popped by pre-amfAR gala, Wilhelmina’s newly-minted CEO Bill Wackermann with an entourage of models and actors including the divine star-on-the-rise, Nico Tortorella (Younger), who was also our co-host for the evening, and new face of Givenchy Isis Bataglia, along with top mod Elisabeth Erm. Lisa Salzer, Cameron Silver (who told us he once met Target mascot Bullseye, and that they had a “very intense conversation”), Baja East’s John Targon and Scott Studenberg, Adam Lippes, Johannes Huebl, Jeffrey Marks, Veronica Miele Beard, Alana Hadid, Misha Nonoo, Sam Woolf, and WeWoreWhat’s Danielle Bernstein were all there checking out the survival kits, which were divinely popping from an illuminated display, supplying all the necessary Target goodies for this week of chic.

“This party is so on brand for both The Daily and Target,” exclaimed top lensman Sebastian Faena, just back from shooting the new issue of CR Fashion Book. He had in tow look-alike model-to-watch Miles McMillan (IMG). Target CMO Jeff Jones mingled with, IMG’s Ivan Bart, InStyle EIC Ariel Foxman, Vanity Fair’s Michael Carl, Milk’s Mazdack Rassi and Zanna Roberts Rassi, designers Marissa Webb, Danielle and Jodie Snyder, and Todd Snyder, and so many more. Stylist and designer Ilaria Urbinati, in town from Los Angeles, dropped by with her husband, photographer Eric Ray Davidson, who was behind Justin Bieber’s ultra-buzzy new GQ cover.

Guests sipped cocktails, enjoyed canapes, and listened to beats by DJ Ana Matronic. All the best action, however, happened on the back wall where at the press of a button, guests could fill up their “Only the Chic Survive” boxes with must-have products from the Target Survivalist kits. Who doesn’t need breath mints and a back-up phone charger this week?

Naturally, we worked the room, chatting with Instagram sensation, the dashing Dr. Mike (yes, he’s a real doctor). “When I got started on social media, some people said, Are you really a doctor? But now, people see me in a hospital and in magazines, so they understand,” he told us. To no surprise, he has some of the best-dressed patients. “I feel like when my patients come to see me, they become more fashionable. Most recently, I visited a 100-year-old patient. Because she knew I was coming, she got all dressed up and did her hair. It was adorable.” We checked in on his availability: single and “very ready to mingle.”

We also caught up with Huebl (wife Olivia Palermo was off having dinner with a fashion designer), who told us, “I couldn’t not come to The Daily’s party! It’s the start of women’s NYFW and I’m really relaxed—I just finished men’s fashion week as the CFDA ambassador, so it was a lot of running around and I didn’t get to see a lot of people I wanted to.”

As for the vibe, the evening’s host and Younger star Tortorella summed it up to perfection: “It feels right! I feel like I’m in the right place!”

Let’s hope the week is as fabulous as last night. 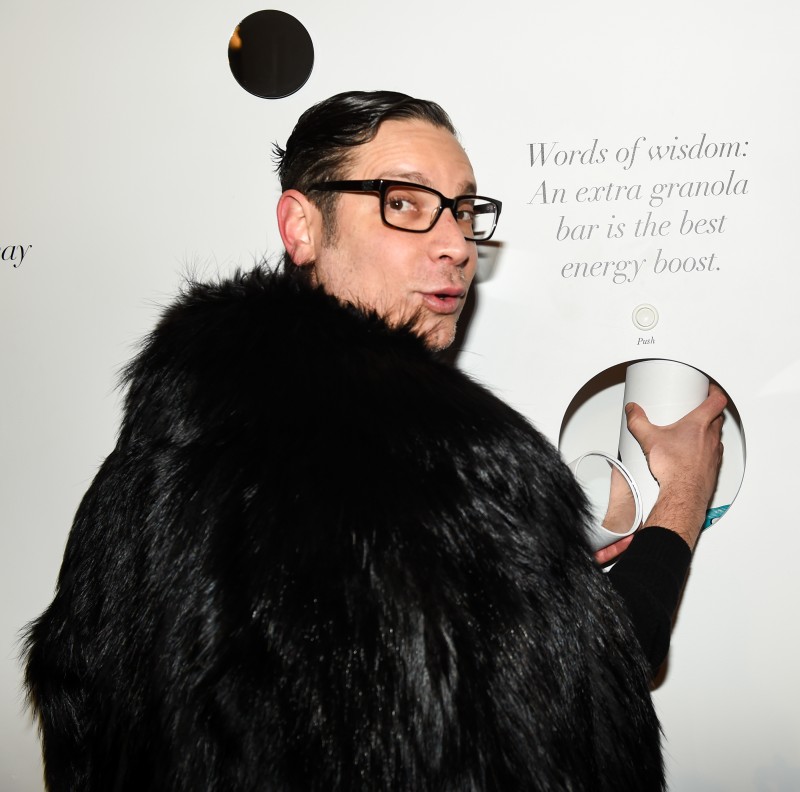 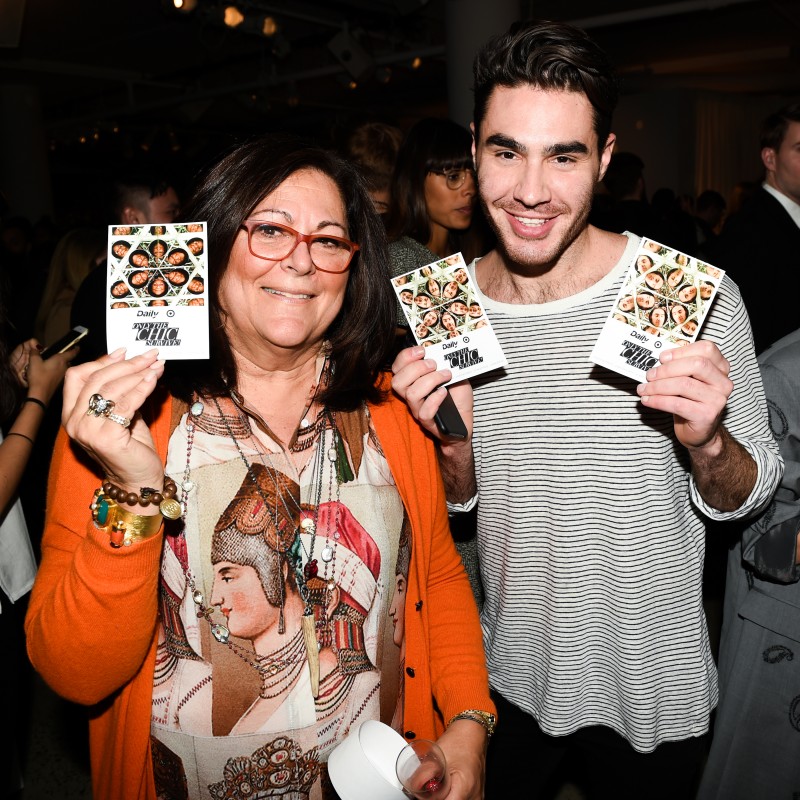