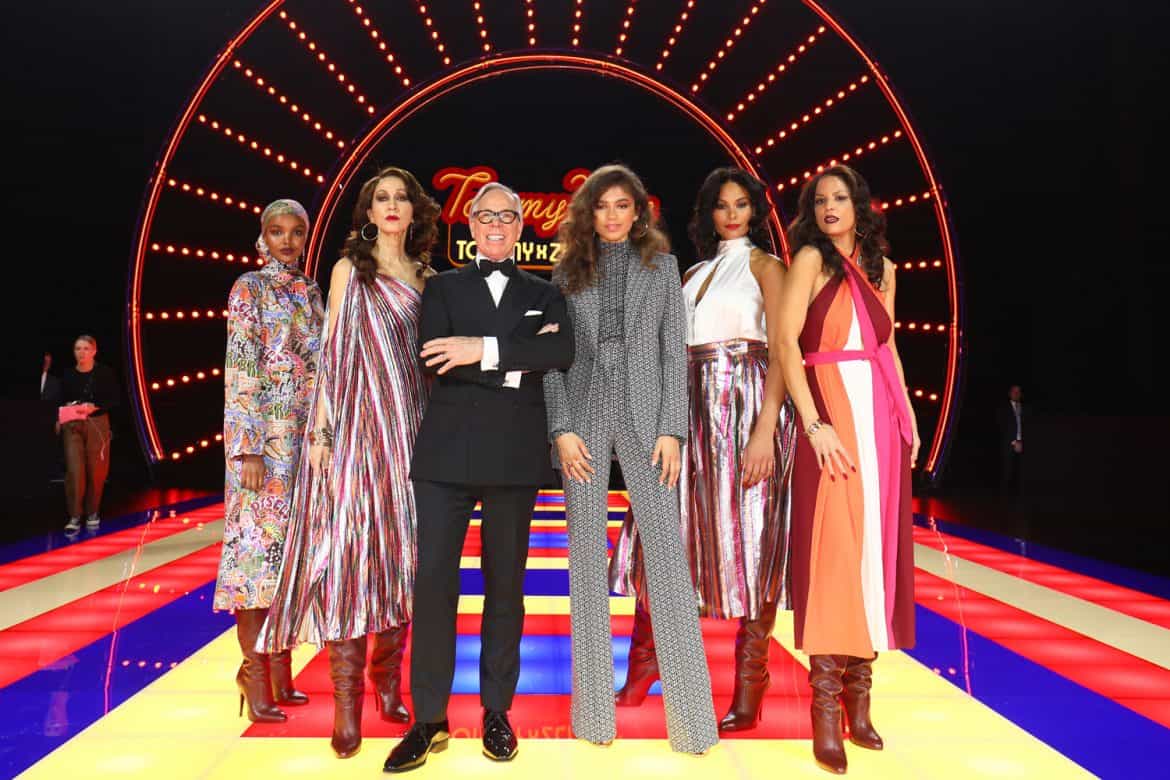 For the first time in two years, Paris Fashion Week had the second-most racially diverse runway season out of the four major fashion cities, behind New York.  The Fashion Spot just released its biannual diversity report on the Fall 2019 runway season across all four major fashion capitals — NY, London, Milan, and Paris. PFW featured 39 percent models of color, an all-time high for the city, thanks in no small part to Tommy Hilfiger and Zendaya whose casting includes models in a wide range of sizes, ethnicities, and ages. 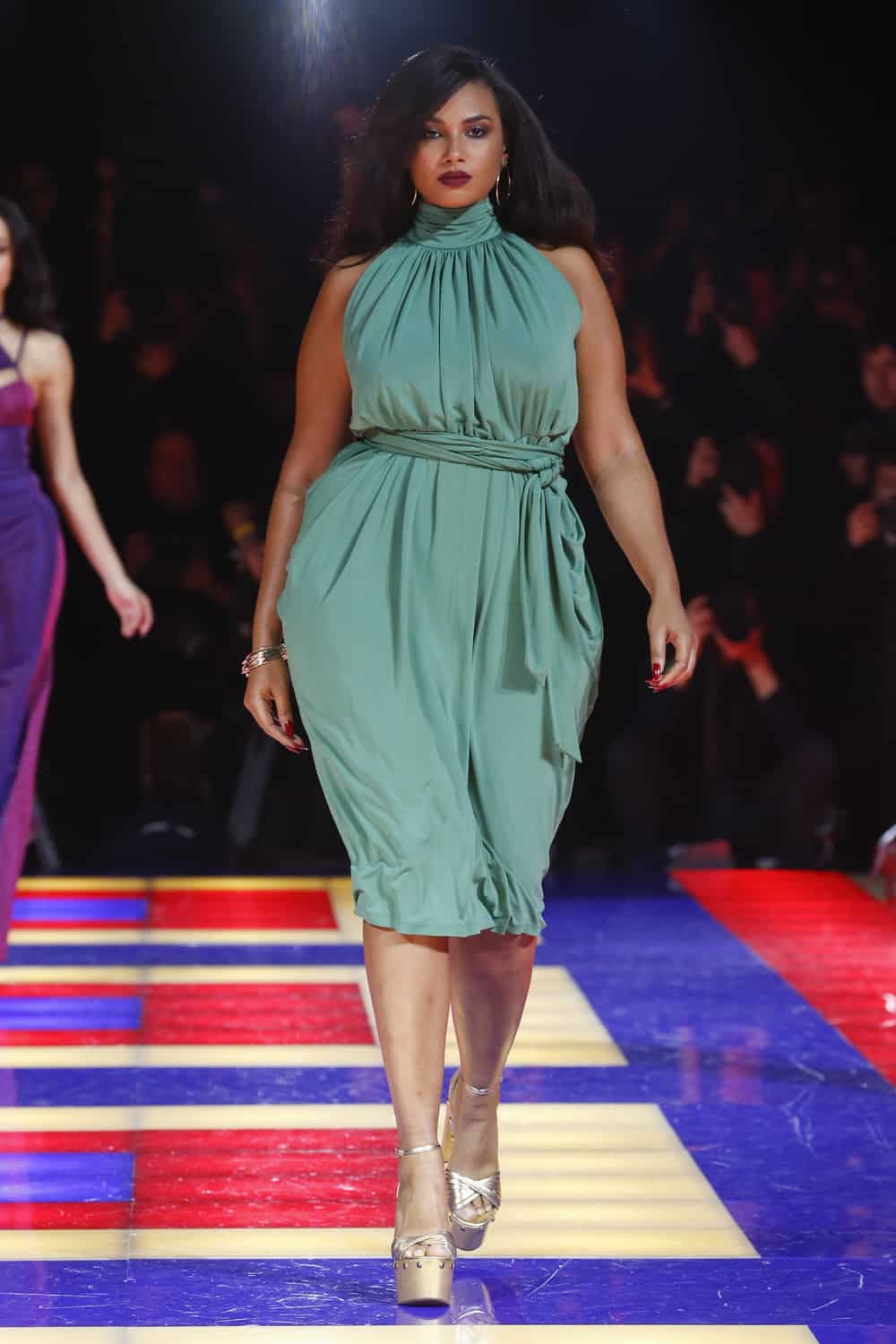 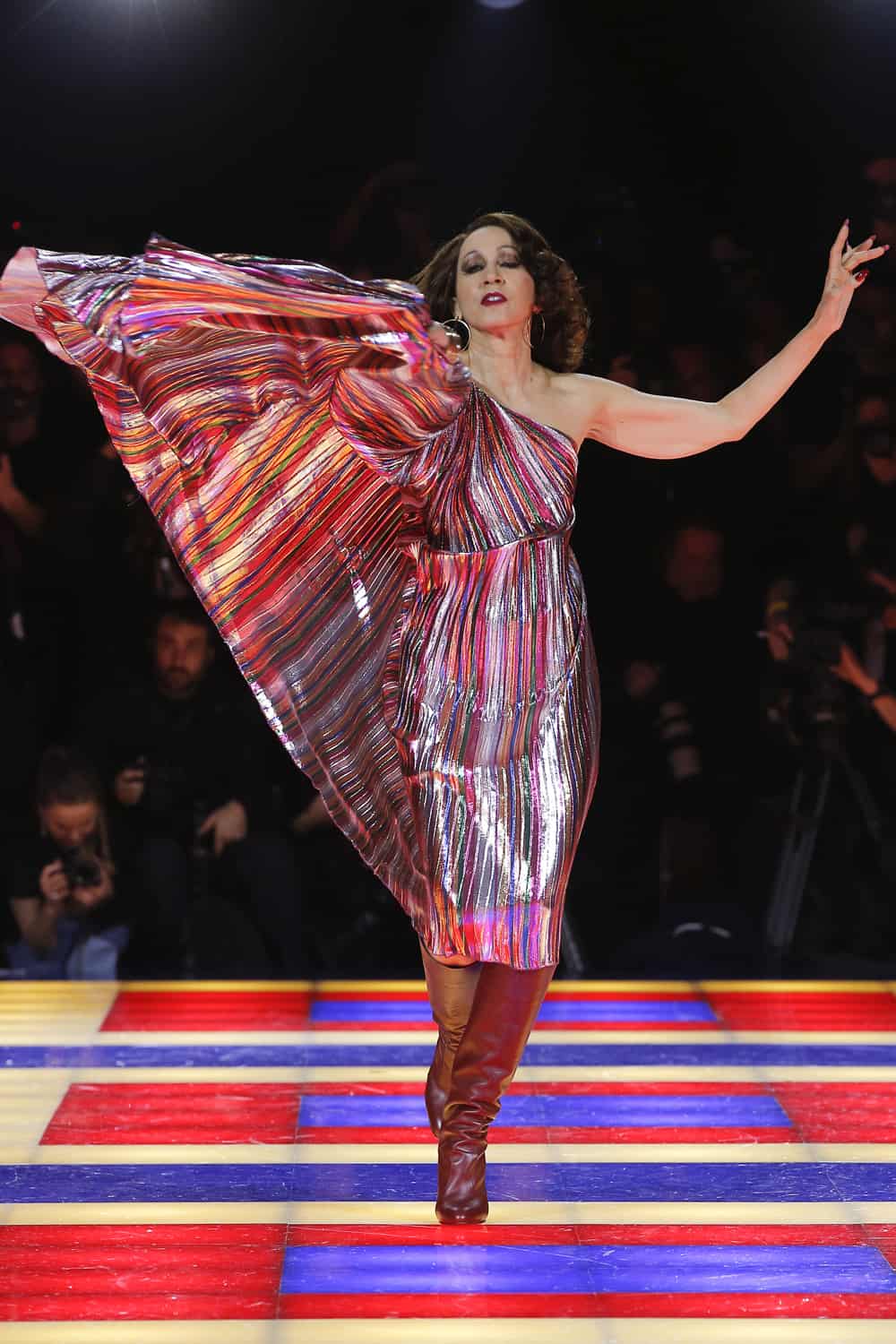 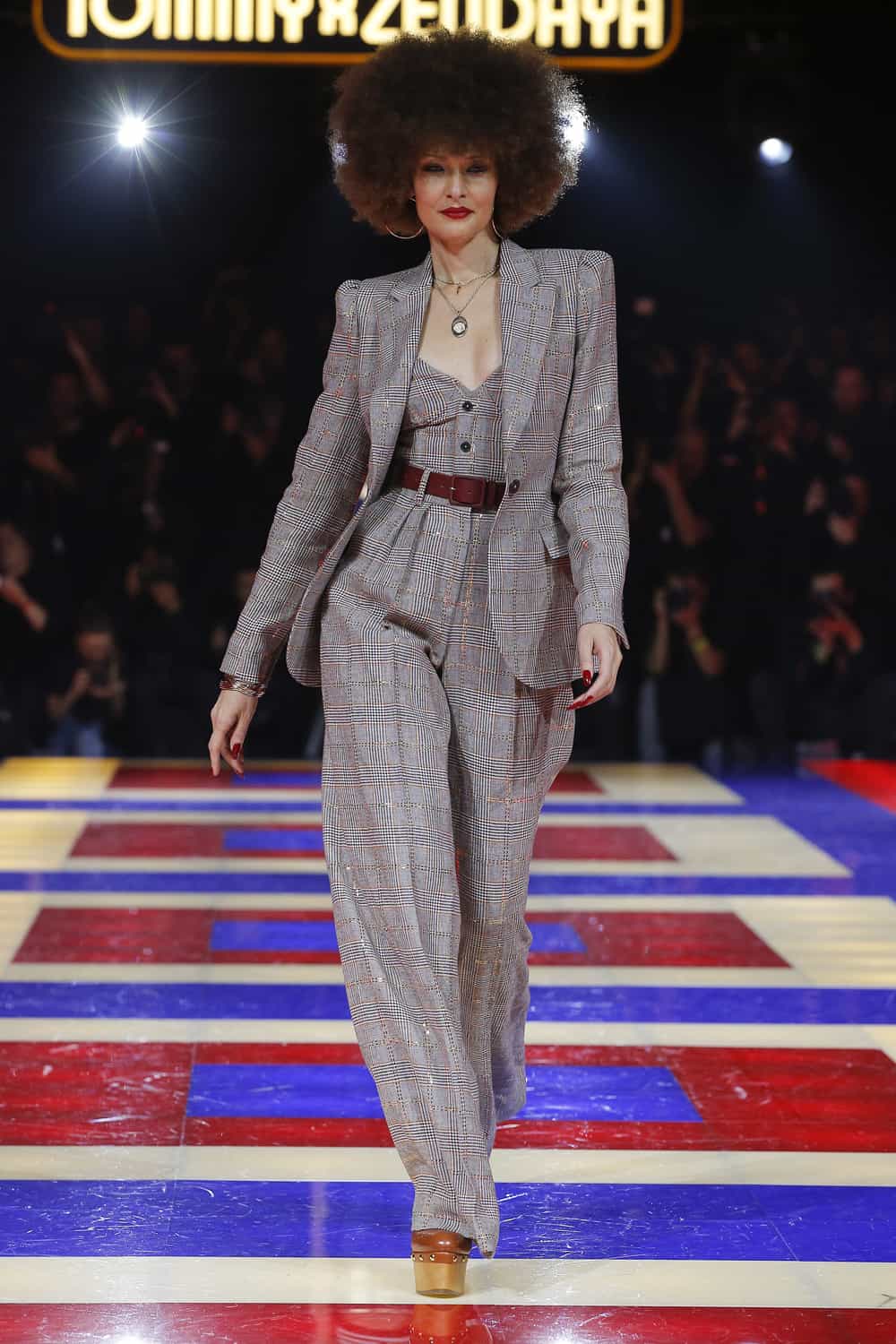 TFS ranked the Tommy Hilfiger x Zendaya show as the most racially diverse of the entire season, featuring 98 percent models of color. Because the show was held in Paris, its numbers were credited to the fashion capital when the site broke down its statistics by city. Other aspects of the Tommy x Zendaya show drastically effected the city’s diversity standing as well. For example, Paris had nine non-straight-sized models (size 10 and up) on the runway last month — an all-time high, with seven of those nine models appearing on the Tommy x Zendaya runway. 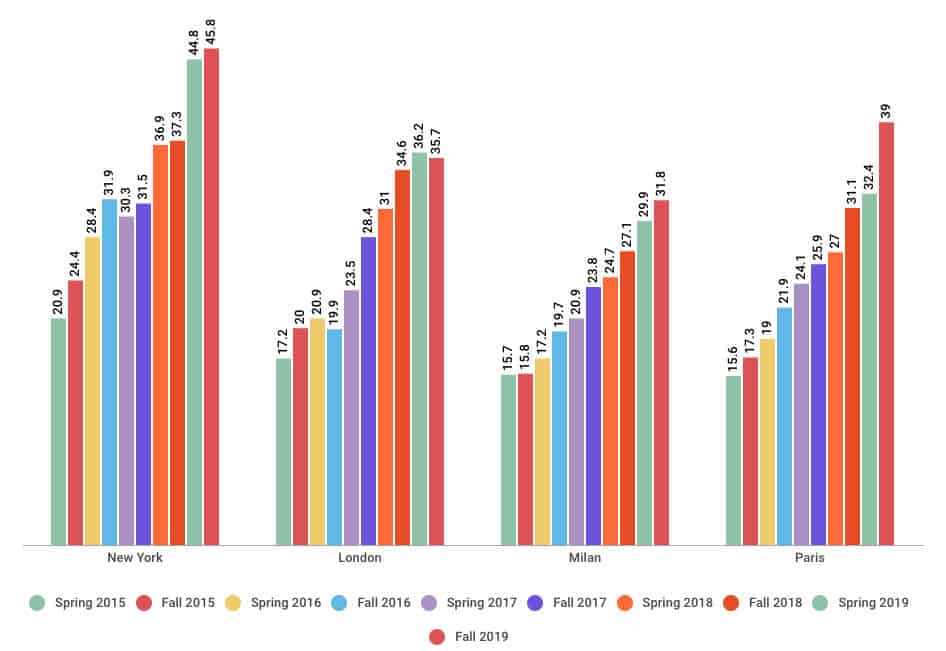 Models of color on the runway, broken down by city and season (The Fashion Spot)

Additionally, the show accounted for four of the city’s 10 castings of models over 50. This helped make Fall 2019 Paris’ most age-diverse fashion week on record. While we want to celebrate Paris’ diversity gains this season, without the numbers contributed by Tommy Hilfiger and Zendaya (both American), the city would be in pretty terrible shape. 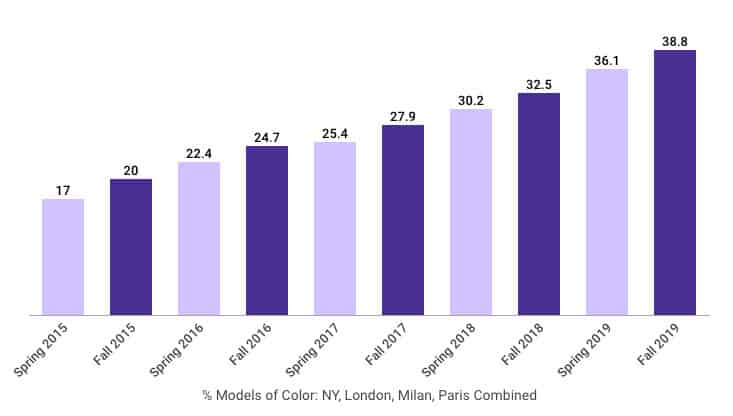 The overall report was a mix of highs and lows. TFS reviewed 221 major shows and 7,300 model appearances. Racial diversity was up, with 38.8 percent of models cast being nonwhite — a 2.7 point increase over last season. Broken down by city, New York lead the charge with nearly half (45.8 percent) of its models being of color. London saw a slight decrease from 36.2 percent last season to 35.7 percent. Age diversity was also up, with 36 appearances of women over the age of 50 on the runway compared to last season’s 27. 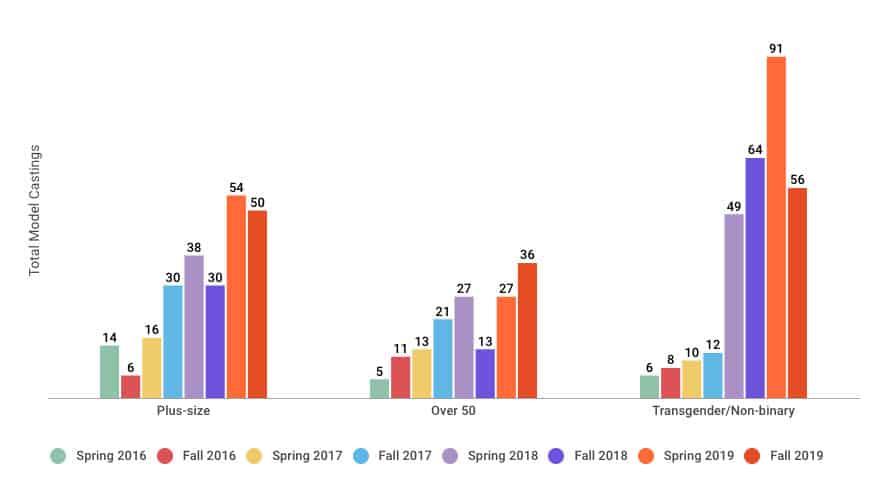 Unfortunately, transgender/non-binary diversity saw a major decline, with only 56 appearances of trans women and non-binary models on the runway. Last season saw a record high of 91. Size diversity also took a slight hit, with only 50 appearances compared to last season’s 54. Click here to read The Fashion Spot’s complete analysis of the Fall 2019 runway season.