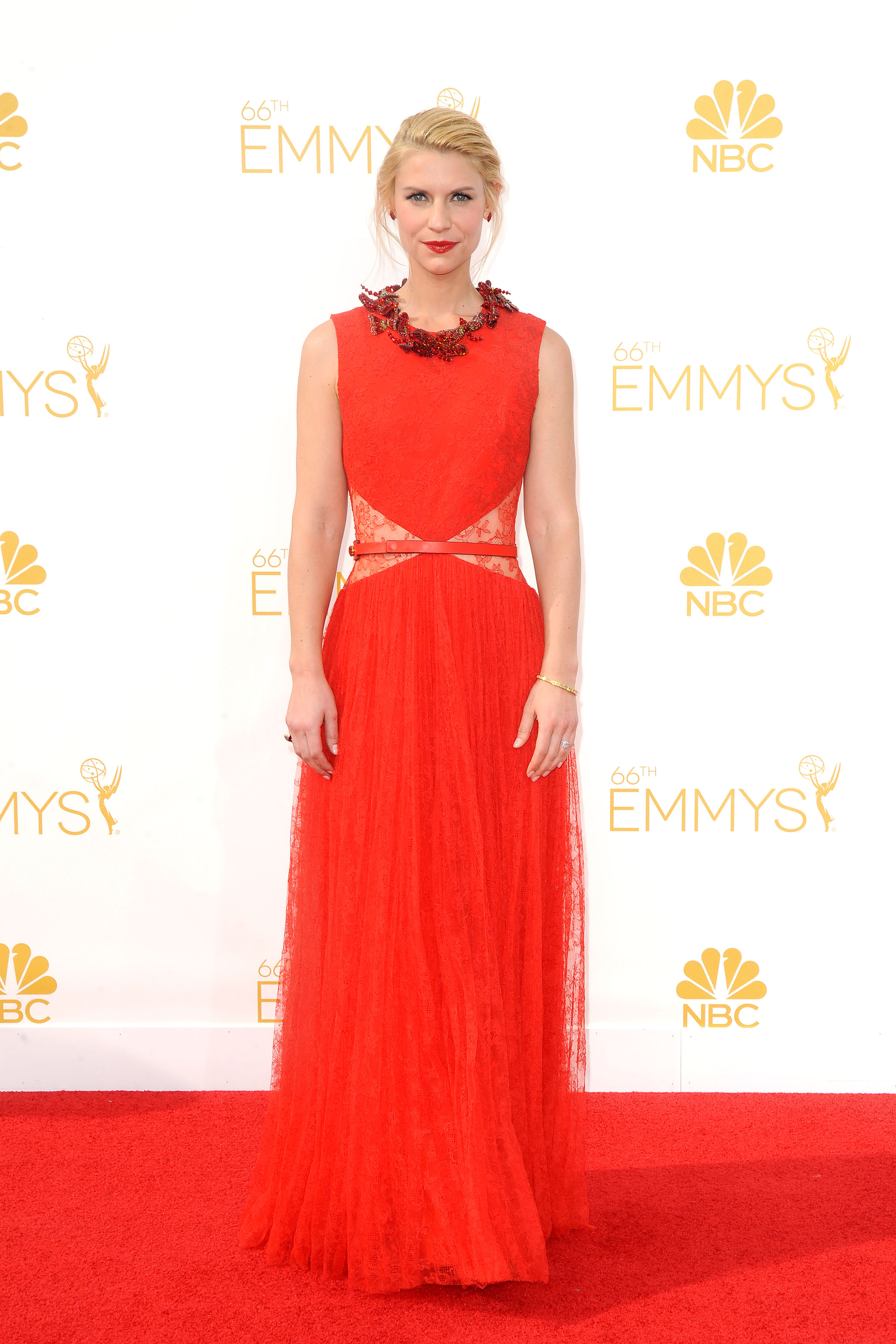 Back, and better than ever: The Daily Front Row’s second annual Fashion Media Awards is happening on Friday, September 5th, celebrating an impressive roster of industry game changers. Among the media talents honored are W’s EIC Stefano Tonchi, CR Fashion Book and Harper’s Bazaar’s Carine Roitfeld, Vanity Fair’s Graydon Carter, LOVE’s Katie Grand, Inez Lamsweerde & Vinoodh Matadin, Naomi Campbell, Kate Upton, and more. Tom Ford will be presenting Roitfeld’s award for Fashion Creative of the Year and Claire Danes will be presenting to Tonchi the Magazine of the Year Award for W. Watch this space for more presenters and the full list of the award winners.

“We are thrilled to continue this tradition of honoring fashion media luminaries who give life to the vision of each fashion season,” said Brandusa Niro, The Daily’s editor-in-chief.

Even Donatella Versace Got Iced