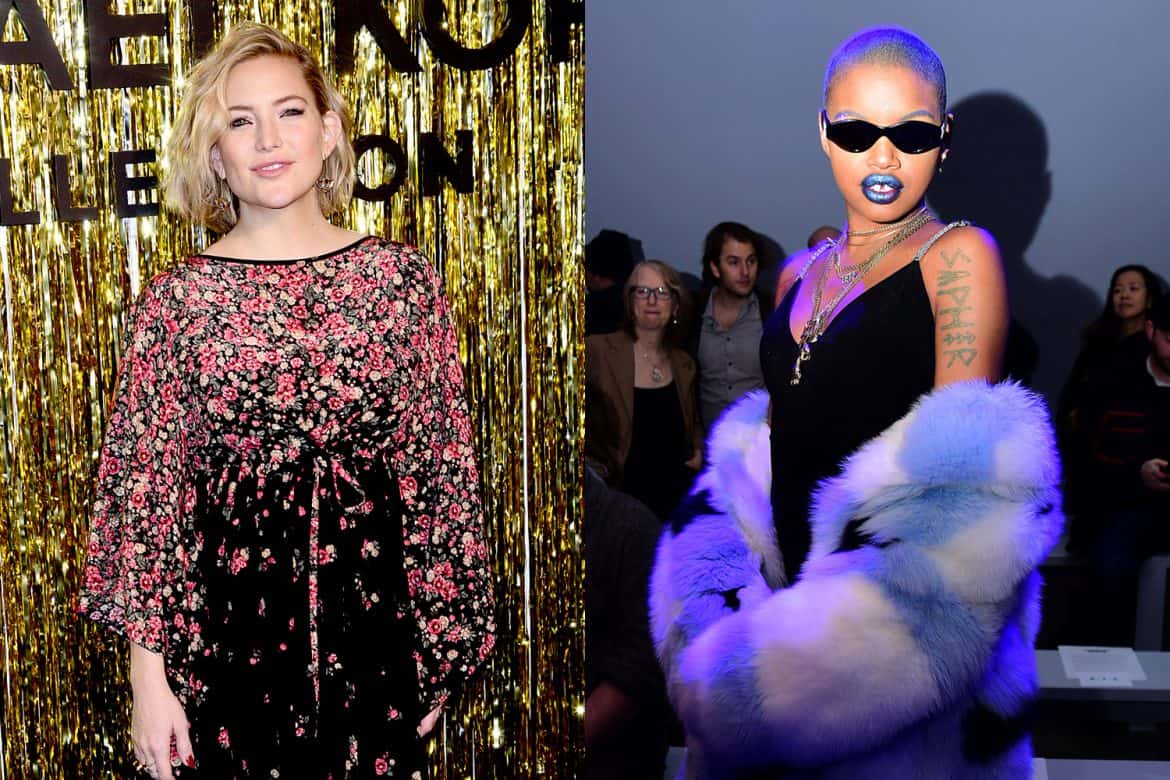 The Daily Front Row‘s fifth annual Fashion Los Angeles Awards (the FLAs) will take place on Sunday, March 17 at the Beverly Hills Hotel. Among this year’s honorees are Adriana Lima, who will be honored as Fashion Icon; Kate Hudson as Fashion Entrepreneur; Slick Woods as Model of the Year; and Laura Kim and Fernando Garcia of Oscar de la Renta and MONSE as Designers of the Year. Actress, Writer, Comedian, and Instagram sensation  Celeste Barber will emcee the ceremony. Additional honorees will be announced on March 17.

“We are thrilled with this year’s honorees representing both established stars such as Adriana Lima and rising stars such as Slick Woods. We’re also delighted to bring Celeste Barber, the hilarious and brilliant Australian comedian, to the FLA stage for the first time. Finally the fashion world has the comic it so richly deserves,” says Brandusa Niro, The Daily Front Row’s editor in chief.