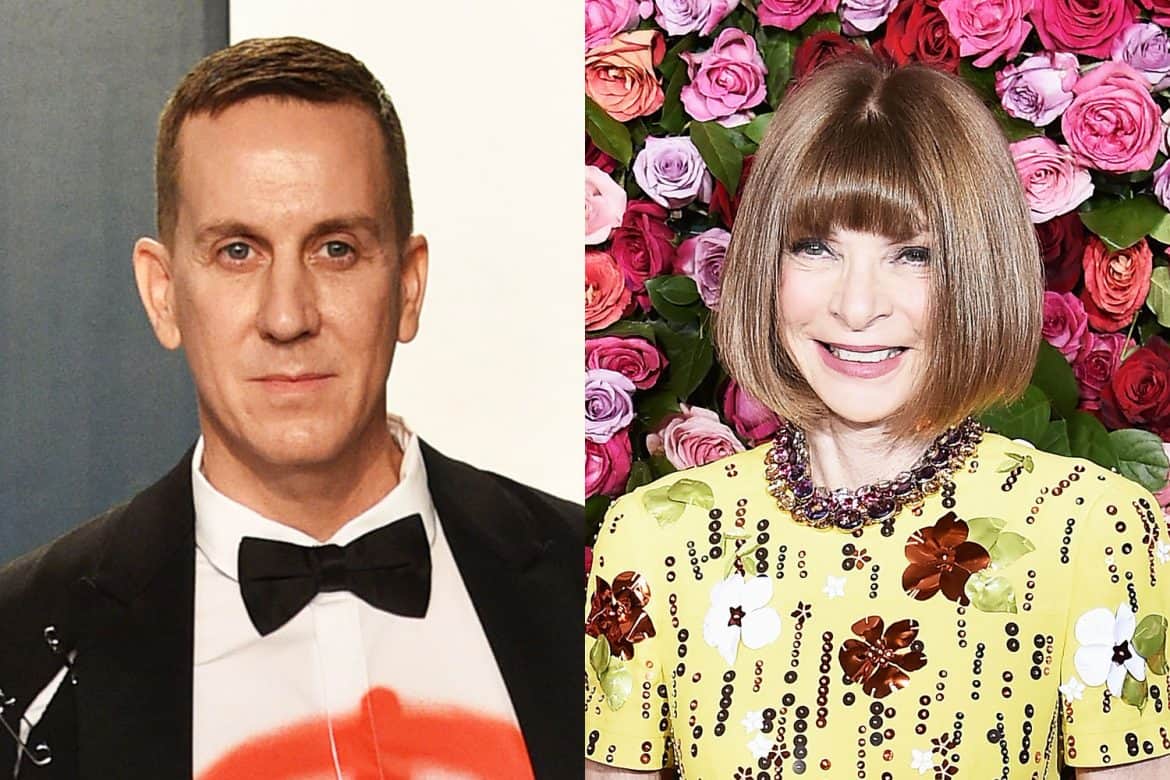 Even if fashion isn’t really your thing (although why would you be here if it wasn’t?) this list of documentaries is still pure gold! Each film showcases the real life struggles, failures, and triumphs of fashion trailblazers From Alexander McQueen to Carine Roitfeld.  So grab your popcorn, get comfy, and start watching!

1. Dior and I (2014)
Watch on: Amazon Prime Video
This documentary takes you into the grand world of Christian Dior at the beginning of designer Raf Simons’ three and a half year tenure, following him during the 8-week lead-up to his first haute couture show.

2. McQueen (2018)
Watch on: Amazon Prime Video
A boy from East End London, Lee Alexander McQueen took the fashion world by storm with his thrilling and exquisite creations and his theatrical presentations on the runway. This documentary takes you through his personal journey and the complexity of the mind of this fashion visionary.

3. Mademoiselle C (2013)
Watch on: Amazon Prime Video
This documentary is a glimpse into the life of one of fashion’s most influential editors, Carine Roitfeld, as she heads to New York to launch her own magazine, CR Fashion Book, following her 10-year tenure as the editor-in-chief of Vogue Paris.

4. Diana Vreeland: The Eye Has to Travel (2011)
Watch on: Amazon Prime Video
This documentary takes a closer look at the legendary editor Diana Vreeland during years at Harper’s Bazaar, Vogue, and the Metropolitan Museum of Art’s Costume Institute, and explores the incomparable impact she had on the fashion industry as a whole.

5. Scatter My Ashes At Bergdorf (2013)
Watch on: Amazon Prime Video
This decadent doc takes you inside the fabulously over-the-top world of Manhattan’s most iconic luxury department store, Bergdorf Goodman. With interviews with everyone from Diane von Furstenberg to Isaac Mizrahi to the late great Joan Rivers.

6. Very Ralph (2019)
Watch on: HBO
A look back at the historic, groundbreaking, and, at times, fraught, career of one of fashion’s most spectacular success stories on the eve of his company’s 50th anniversary. Definitely not to be missed.

7. The September Issue (2009)
Watch on: Amazon Prime Video
You’ll never look at fashion magazines the same way again after you see this movie. It’s as close as you can get to the experience of creating a magazine without actually working in the industry yourself. It also gives you a rare glimpse into Anna Wintour’s more private life and helped make a star out of the charming and fiercely creative Grace Coddington.

8. Jeremy Scott: The People’s Designer (2015)
Watch on: Netflix
The inspiring and uplifting story of a small town boy from Missouri who grew up to become the creative director Italy’s cheekiest luxury brand, the doc looks back at Scott’s personal and professional history as he prepares to present his first runway collection for Moschino at Milan Fashion Week.

9. Gucci: The Director (2014)
Watch on: Amazon Prime Video
Frida Giannini led Gucci as creative director from 2006 to 2014 and although the brand has experienced unprecedented growth under the guidance of her successor, Alessandro Michele, she didn’t keep her job at one of Italy’s most successful luxury brands for nearly a decade because she was bad at her job. True, she never achieved the iconic status of Tom Ford during her tenure, but it’s worth taking a look back at her impressive career.

10. Yohji Yamamoto: The Dressmaker (2016)
Watch on: Amazon Prime Video
A peek inside the life and process of one of Japan’s most celebrated and enigmatic designers.