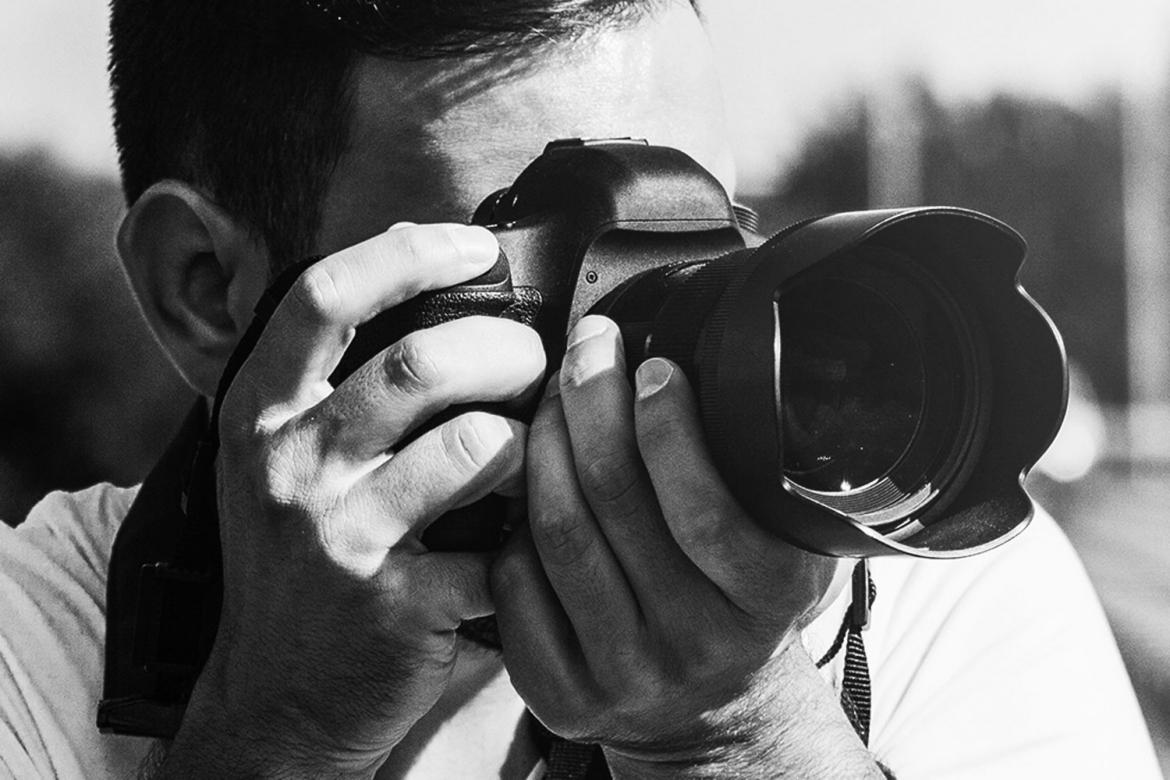 Fashion’s “Blacklist” Taken Down Following Death Threats (Page Six)
Fashion’s “blacklist” — a fashion industry version of “Shitty Media Men” compiled by Instagram account @S–tModelMgmt — has been taken down. The anonymous author of the account wrote Monday, “I’m getting too many death threats and threats to ‘find my family’ and ‘make me sorry I did this’ […] psycho photogs think they’re Sherlock Holmes and are harassing innocent girls because they think they are behind this account.” They added, “I’m still not sorry for protecting models from future negative experiences . . . I’m not the kind of person to stay silent. Creeps in the fashion industry: Be afraid. Watch yourself. Because the truth will always come out. Models: Be brave. Be bold. F - - k the consequences. Name your abuser.”

Meghan Markle Baptized In Secret Ceremony (Vogue)
Meghan Markle has been baptized and confirmed ahead of her big day. Markle, who was raised Protestant and went to Catholic school, technically did not have to become a patron of the Church of England to marry Harry but she did so out of respect for the Queen. The Queen is the head of the Church of England — a role British monarchs have held since the 16th century. It’s a duty sources say she takes very seriously — attending church every Sunday.

Gucci Announces International Women’s Day Campaign (WWD)
Gucci is celebrating today’s International Women’s Day by launching a new initiative tied to its Chime for Change charity. The brand enlisted artist Cloe Wade to produce artwork for the campaign to promote the initiative, which empowers women and girls around the world. Look out for the campaign in magazines and on a massive billboard in Times Square.

Co-founded by @beyonce and @salmahayek Pinault, @chimeforchange promotes education, health and justice for girls and women. For International Women’s Day, #Gucci and #CHIMEFORCHANGE have worked with @cleowade to give voice to the movement. #internationalwomensday Discover more through link in bio.

Michael B. Jordan Pledges to Adopt Inclusion Riders Going Forward
Swoon! After Frances McDormand’s onstage speech at the Academy Awards urging actors to make sure inclusion riders are incorporated into their contracts, Michael B. Jordan has announced that he will be adopting them for all projects produced by his company going forward. The Black Panther actor took to Instagram to make the announcement.

In support of the women & men who are leading this fight, I will be adopting the Inclusion Rider for all projects produced by my company Outlier Society. I’ve been privileged to work with powerful woman & persons of color throughout my career & it’s Outlier’s mission to continue to create for talented individuals going forward. If you want to learn more about how to support the cause – link in bio. #OutlierSociety #AnnenbergInclusionInitiative 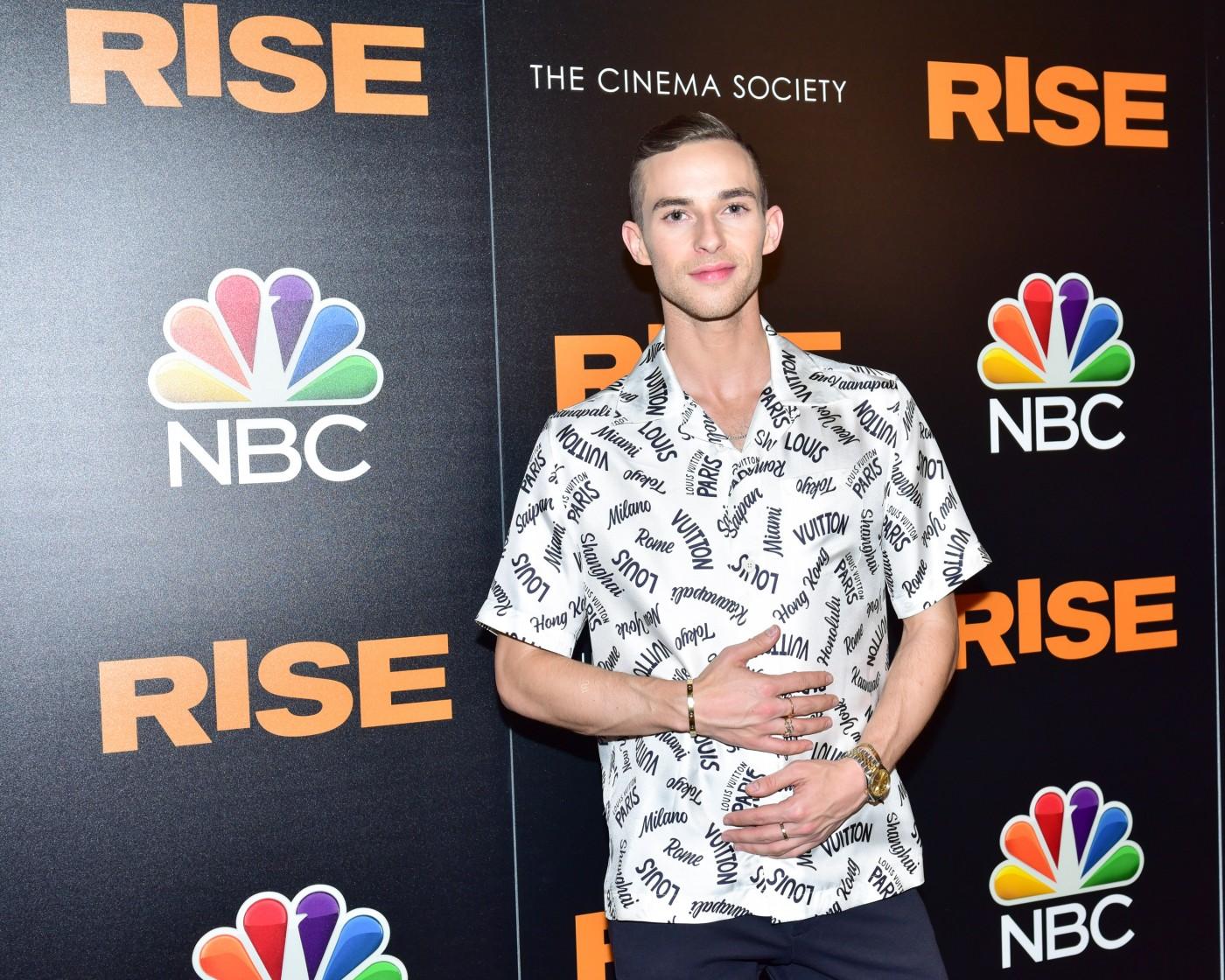 10 Biggest Trends From the Fall 2018 Runways