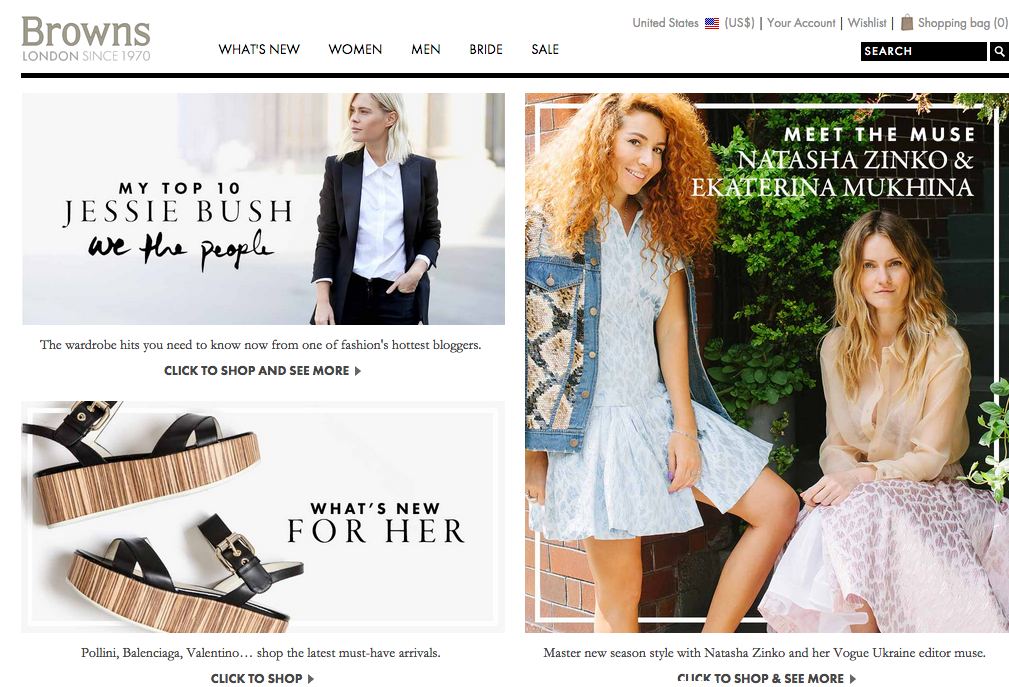 Farfetch, the online shopping platform that aggregates merchandise from various independent boutiques around the globe, has bought Browns, the 45-year-old iconic London luxury retailer. The multi-brand retailer was founded in 1970 by Joan Burstein and her late husband Sidney Burstein; the company is now run by their son Simon, who is the CEO. His sister Caroline is the store’s creative director. Joan Burstein was known for fostering the growth and success of native Brits like Alexander McQueen and John Galliano, as well as British exposure for brands like Donna Karan and Prada.

The plan is to increase the retailer’s online business and use the physical store as an experimental space for melding online and offline retail, according to WWD. Simon Burstein and his sister Caroline will stay on as board advisors under the new purchase, and Browns will be run by Holli Rogers, the former longtime fashion director of Net-A-Porter. While the store will operate separately from Farfetch, it will use the online shopping platform’s technology and resources to further its business. After a recent round of investments, FarFetch has been valued at $1 billion.

The Daily Roundup: No. 21 Attracts An Unexpected Investor, Louboutin Heads Back To Court