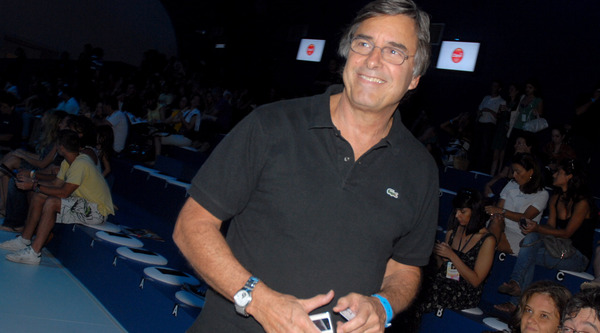 Modeling legend John Casablancas, who founded the Elite Model Managment agency and worked with supermodels like Naomi Campbell, Cindy Crawford, Iman, and Linda Evangelista, has died at the age of 70. Casablancas was credited with commanding exorbitant rates for female mods, and made himself a household name thanks to the 105 modeling schools he developed with his brother. He left the industry in 2000, but didn’t hold back on his feelings for female models. “I hate them all,” he said at the time. He expressed his disdain for Gisele Bündchen calling her a “monster of selfishness” and expressed joy when he stopped working with Naomi Campbell. “You can’t imagine the pleasure it gave me to sack her. She was odious,” he said of the notoriously hot-tempered Campbell. “One of my biggest regrets is that I created the supermodel,” he once told The Daily Telegraph. “They can be impossible. Elite single-handedly brought modeling rates to a peak no one could have imagined, but the girls never thanked me for it. I’ve had enough.”