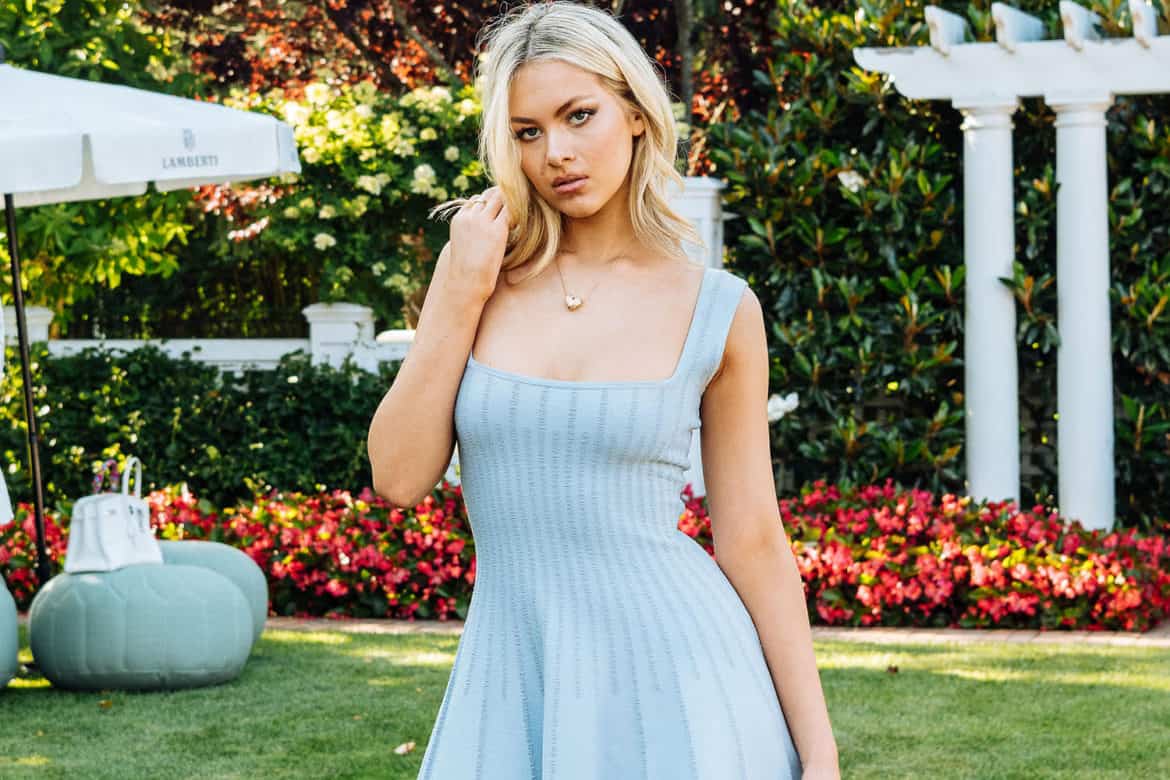 Rising starlet Parker Winston performed at The Daily Summer’s Hamptons’ Most Stylish party over the weekend and wowed the crowd with her performance of two original songs. When the 17-year-old came back down to planet Earth after her performance high, we took her aside for a quick dive deep ahead of the release of her debut EP.

Tell us a little bit about you!
I was born and raised in New York City. Obviously that’s the capital of arts and culture. I grew up with museums and art and music. I went to to professional schools where students like me could further themselves in their craft.

Why are you named Parker?
Basically my parents loved Spider-Man. I was going to be named Peter if I was a boy and Parker if I was a girl!

Do you like Spider-Man?
Are you kidding?!! I want to play Spider-Woman someday!

Is there a Spider-Woman?
No! I’ll create it!

Cuba Gooding Jr. introduced your song this evening. Do you know his work?
Of course! I spoke to him before the performance and he has the coolest energy. He’s so chill.  My mom and I were like ‘Oh my God! He’s so cool!” 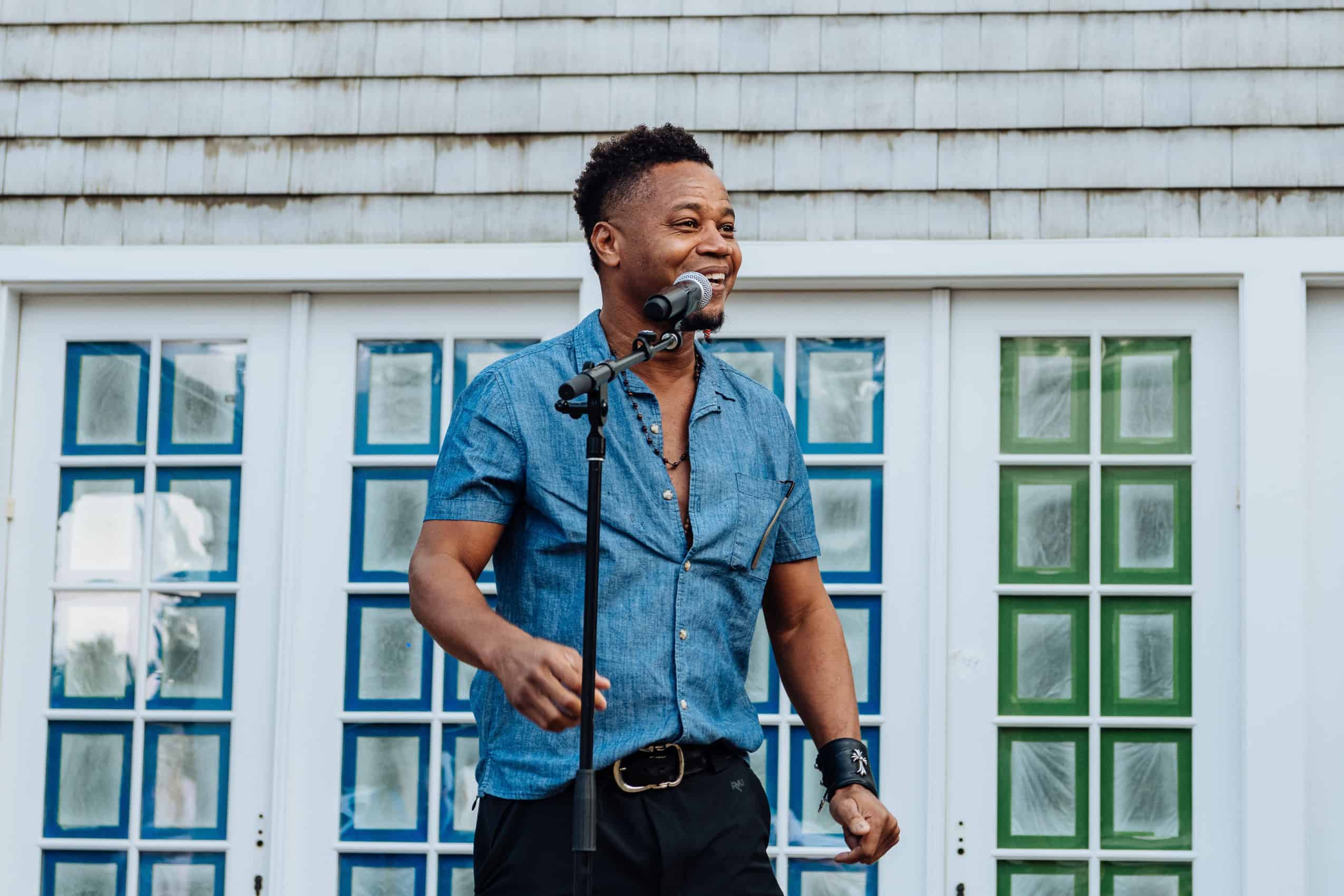 How did it feel to perform in front of a Hamptons crowd?
It was my first professional performance with my original music. I loved it. I was so happy.

Are you an actress?
I’m an actress first. Acting is my first love, but music is another piece of me that I’m so excited to finally get into. Sitting down in quarantine and having time to write and be inspired by things that I was going through at the time. It worked out perfectly. Acting is on my radar!

You curse in one of your songs! Were you allowed to curse as a child?
I was the worst child. I was such a troublemaker. My parents would get calls from school every single day. Now when I curse, that’s better than what I used to be like. 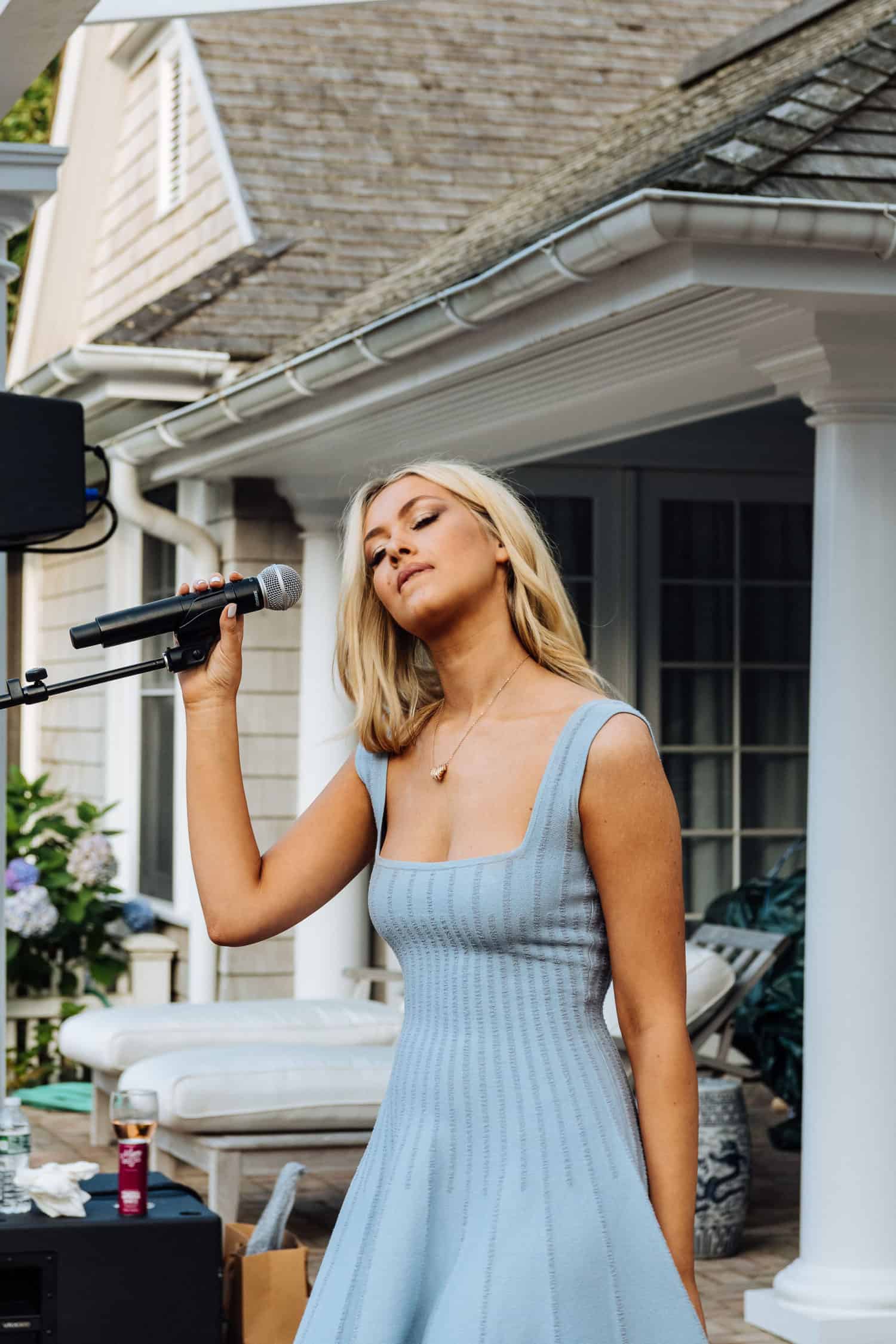 What’s your dream?
An Oscar for Best Actress for Spider-Woman! My smaller dream is to continue singing and release albums. I want to be the future Harley Quinn.

How Zitomer Became An Upper East Side...

I appreciate the opportunity to comment on the lovely Parker Winston. An Actress Model and a true starlet in my opinion. ” Parker! you must have been a beautiful baby cause baby look at you now!

The Big Secret in New York about Anna Wintour and what she is hiding? It is those beautiful eyes and face behind the shades, What a vision just to see the shinning Fashion Spirit beaming. Oh, those eyes!

No Softer Skin than you, whiter than snow and away we go, your laugh is my jingle bells your smile is your style When they ask me what’s new I just tell them DREW. Barrymore that is, Cosmic Cookie.