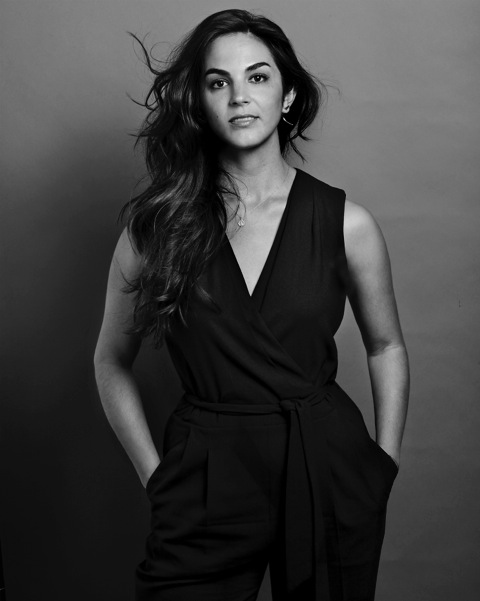 NYLON’s latest masthead addition is Renee Rupcich, taking on the role of design director for both NYLON and NYLON Guys. Rupcich was previously senior art director at Condé Nast Media Group, the glossy giant’s in-house ad agency, for five years. Her projects for Condé Nast Media Group included Walmart-exclusive mag Beauty Scoop, plus advertorial print work to run in Condé titles for brands like Tresemme, Intel, Dove, and Crystal Light. She spent six months as a freelance designer at Wenner Media in 2009. Rupcich was art director at Domino in 2009 briefly before the title closed; she spent two and a half years as art director at the erstwhile Men’s Vogue. From 2004 to 2007, Rupcich was senior designer at Surface.“Renee is a tremendous talent. Her broad range of design experience in publishing—both on editorial and content-focused creative for advertising partners—is rare and and we are thrilled to have her lead our creative design teams on NYLON and NYLON Guys,” said NYLON editor-in-chief Michelle Lee.The mag’s extensive shuffles over the past six months since changing ownership involved a number of high-level departures in the spring and summer, followed by a couple of hires in the last month or so as Lee continues to build her team. The glossy added three hires in late August—Patty Adams Martinez as editor-at-large, plus Busra Erkara and Mickey Stanley as senior editors—and in the past month, Preetma Singh was tapped as market director and Leila Brillson joined as digital editorial director. Rupcich begins the new gig on October 6th.