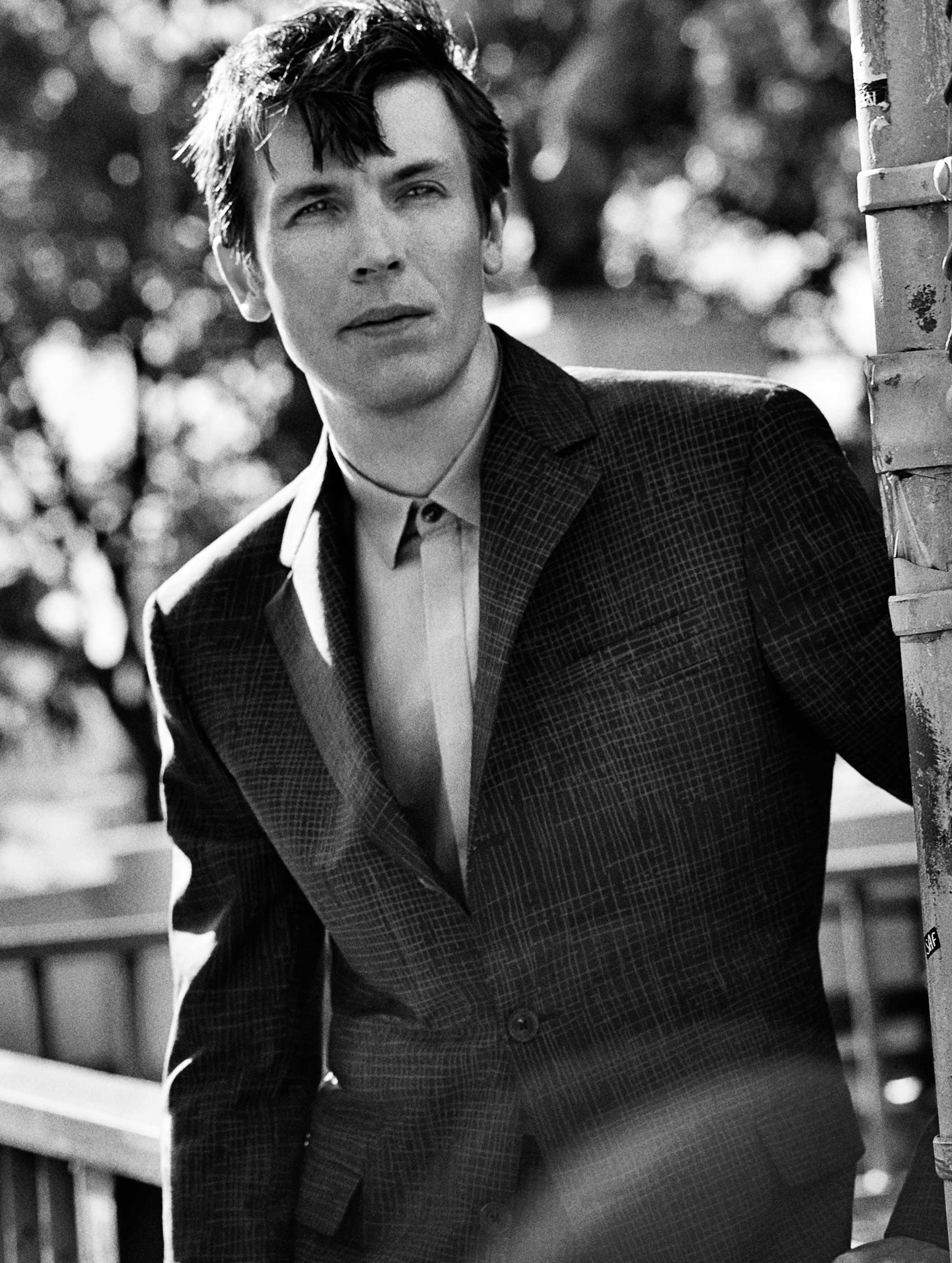 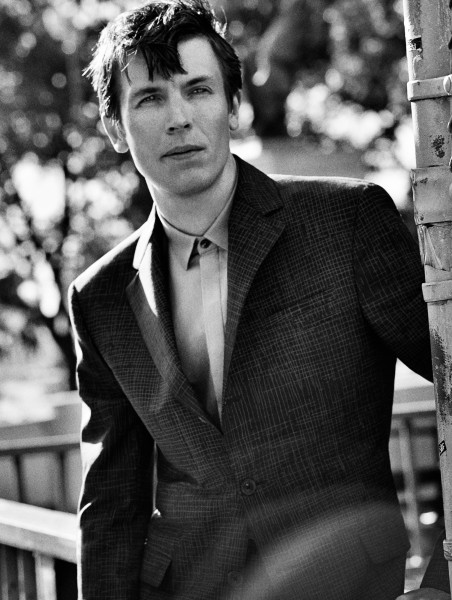 Famed photographer Ryan McGinley, known for his images of nude youth frolicking across America and as one of the youngest artists ever to have a solo show at The Whitney, is one of seven tastemakers featured in Salvatore Ferragamo’s latest menswear campaign, entitled “A Man Story”. The brand’s creative director, Massimiliano Giornetti, and photographer Francesco Carrozzini shot McGinley, musician A$AP Rocky, athlete Henrik Lundqvist, actor Douglas Booth, and entrepreneurs Alexander Gilkes, Tyrone Wood, and Louis-Marie de Castelbajac (the latter is the son of designer Jean-Charles de Castelbajac) for the campaign in which they were interviewed about how they got their start in their respective careers. Aside from being good-looking gents in Ferragamo’s finest, the films are meant to celebrate Salvatore Ferragamo’s own start in the fashion business and the founding of the legendary house. The edited video can be seen on Ferragamo.com, but The Daily nabbed exclusive outtakes from McGinley’s interview that give a behind-the-scenes glimpse into his life and world. Below are some excerpts that didn’t make it into the film:

On getting his first camera:
“I was taking this architectural rendition class and my teacher was really cracking my ass to get all of the proportions right on Grace Church on 11th Street and Broadway. I remember I was just so frustrated with drawing this church over and over and over again. So I went to the drugstore on the corner and I bought like a little instamatic point and shoot camera. I went to the church and took a lot of photographs of it and then I got them processed and then I bought an enlarger and traced the drawing. My teacher was really happy that I had gotten it right, but I had basically just traced it; that was when I got my first camera.”

On the danger of his photo shoots:
“My photos always have an adventurous spirit.  They always come from that Mark Twain philosophy. It all goes back to, like, Tom and Huck exploring caves and going down the river and trespassing. People look at my photographs and never really think about how we actually make them. When you’re shooting people nude it’s not legal. We’re always looking over our shoulder. There’s always a fear that the cops might come or that the farmer might come out, you know, so there’s always a dangerous element to it.”

On the road again (and again):
“Growing up I never travelled, my parents just couldn’t afford to go anywhere and we basically just kind of stayed in New Jersey. So I always wanted to start travelling and see the United States and the first place that was available to me was Vermont. And I went up there and I shot for a summer. Actually this past summer was my 10th anniversary of shooting across the United States. Every year we shoot for three months straight.”

“I’ve been everywhere in America and that’s great, it’s like rock n’ roll. The road takes its toll and I think that’s the hardest part for me. But when I’m shooting it’s all peaches and cream. I love it.”

“On these cross-country trips we [McGinley and his subjects] basically become like a family. We’re constantly camping and staying in motels. We get very close and so that is sort of the first way, everyone let’s their guard down.”

“I have a lot of respect for the people that pose for me. It’s a big deal to pose nude and you really have to trust the photographer. They have to trust me and trust that I’m going to take a photograph that’s a good representation of them. Most of the people who pose for me have never really posed nude for anybody before.”

On defining his work:
“To someone who doesn’t know what my work looks like I always explain to them, ‘Picture the landscape from an outdoor catalogue that you would get in the mail and mix that with somebody from a nudist magazine and then take all the actions that you would see in a Sports Illustrated magazine; if you mix those together, you get one of my photographs.’ ”