Exclusive: Michael Bastian On Why He’s Sitting NYFW Out In September 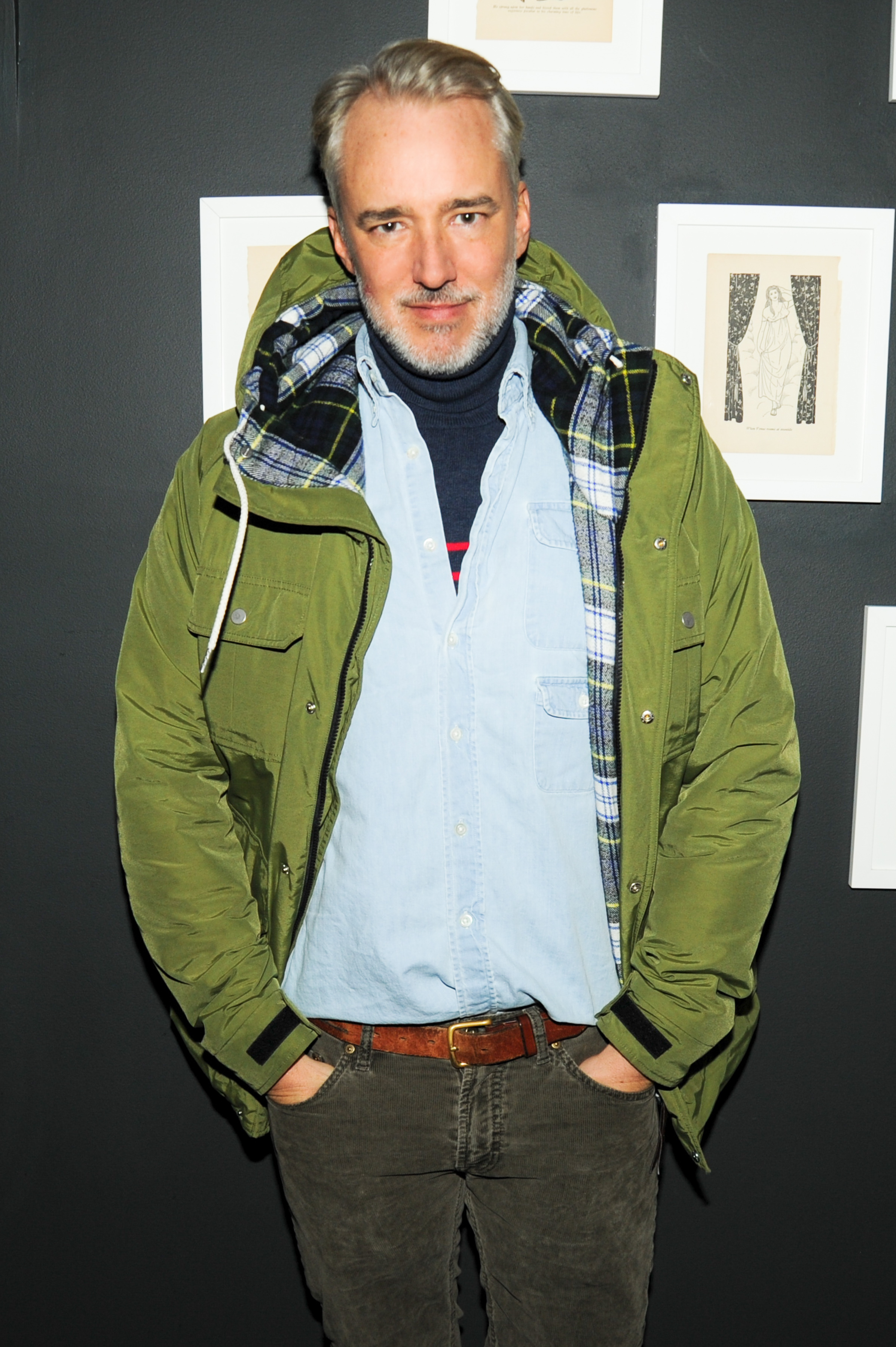 One name you won’t see on the calendar during September’s New York Fashion Week is men’s designer and CFDA award winner Michael Bastian. Instead, he’ll show his Spring collection next week with private appointments at his Chelsea showroom. The Daily called Bastian this afternoon to find out why he’s decided to sit out NYFW this year.

“September for men’s just doesn’t really work,” Bastian explains. “I know everyone is trying hard to figure this out, but for now July is when we’re still selling the collection. It made no sense to show in September. Men’s buyers are in town for Project [tradeshow]; Michael Kors and Rag & Bone have started doing things in July. At some point we’re going to figure it out in New York, but until then it made sense to try do something in July. The winter season isn’t so difficult.” Bastian explains that it wasn’t just the buyers who helped him make the decision to show earlier. “The editors have said to me that they’re thinking of stories right now, not in September. They come out of London, Milan and Paris [weeks] with story ideas in their head. If they aren’t seeing us until three months later, we’re also missing that boat.”

A perk of showing earlier and off-schedule? Bastian can look forward to something American designers merely dream of every summer. “I can finally have a vacation in August! I do love shows, though, and when the time is right, we’ll do it again.” As for next week’s presentation, he’ll still have a handful of models on hand and says it will “be a little more personal. Everybody we’ve heard from has been excited about the change.”