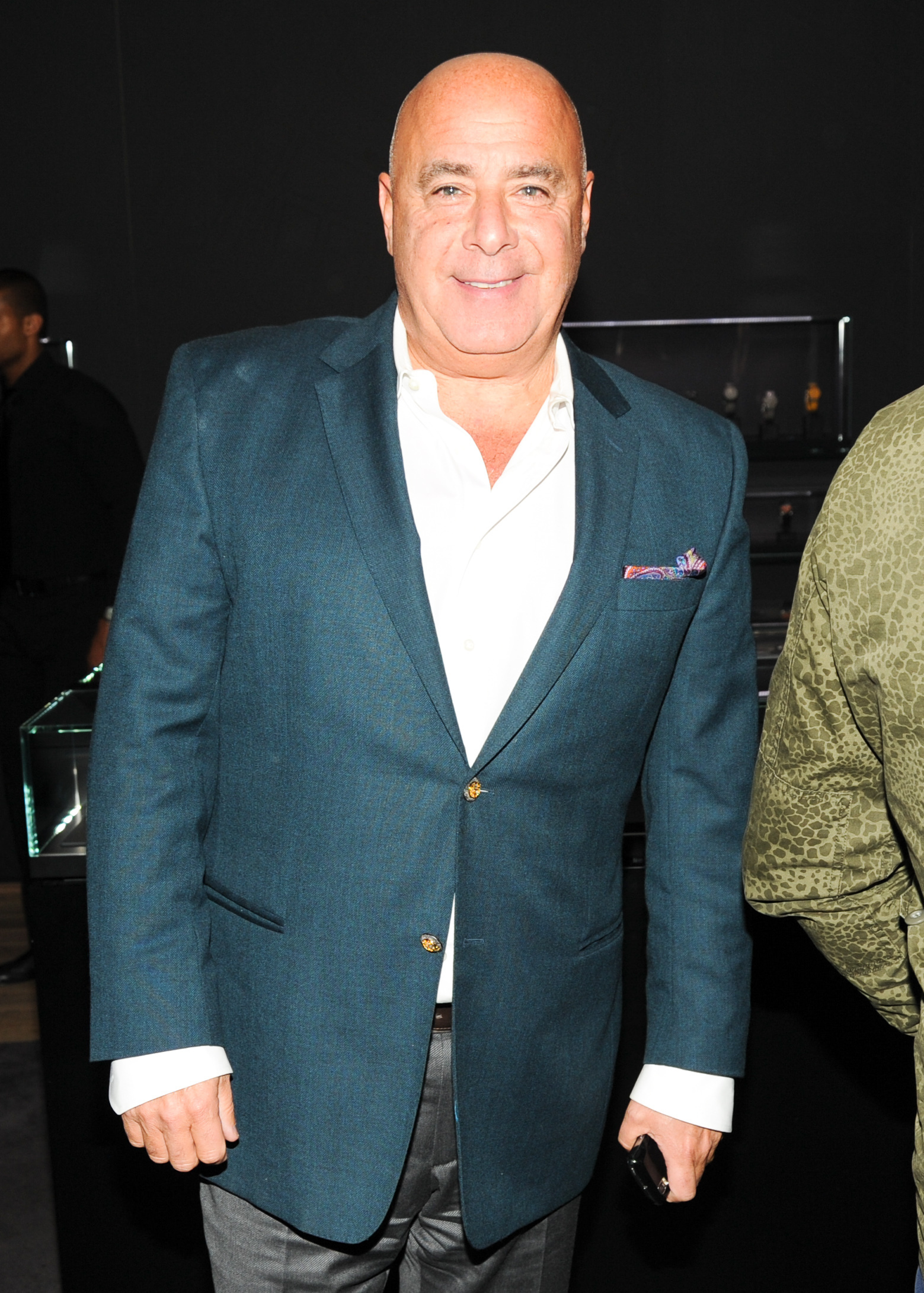 Publisher dish! Kevin Martinez is bidding adieu to Details after three years as the mag’s VP and publisher. A Conde Nast spokesperson confirmed to The Daily that today is Martinez’s last day at the men’s glossy. We hear Martinez is headed to Maxim next, an intriguing move that’s prompted plenty of head-scratching among fashion folks. A Maxim spokesperson was unavailable for comment at press time.

Maxim was bought for an estimated $12 million last year by San Antonio-based Biglari Holdings. The previous owners, Quadrangle Capital Partners LP, paid approximately $240 million in 2007 for the mag that, in its glory days, was worth roughly $500 million. In 2011, Quadrangle sold the title to Cerberus Capital Group. Recently, the magazine has had recruiters calling around to every newsroom asking to poach new talent, including the search for an editor-in-chief, following the departure of EIC Dan Bova last week.

Prior to arriving at Details in November 2011, Martinez spent one year at ELLE as VP and brand publisher. During his time at Hearst, before ELLE, Martinez served as Valerie Salembier’s right-hand man at Esquire as well as at Harper’s Bazaar; he spent seven years as associate publisher at the latter. The SUNY-Stony Brook alum’s former roles also include SVP and group publisher at Brill’s Content, managing director of retail and fashion advertising at The New York Times, and a yearlong stint as publisher at Men’s Journal in the early days.