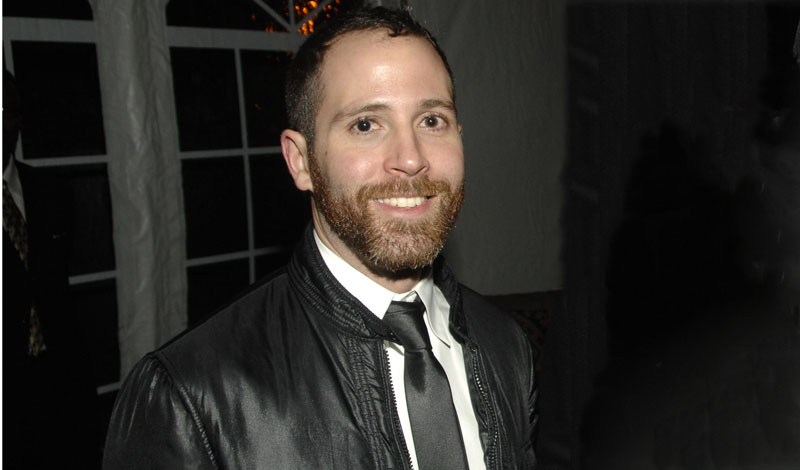 Luxe bauble line Ippolita has a new talent on deck with some tony industry bona fides: Alex Delgado started today as the brand’s first-ever creative director, where he’ll work closely with founder Ippolita Rostagno. Delgado comes to Ippolita from AR New York, where he’s spent the past three and a half years, most recently as a creative director. Previously, he’s been on the creative team at Laird+Partners, senior art director at Chandelier Creative, art director at Revlon, and art director at Assouline. The Syracuse University alum got his BFA from the school’s Industrial Design College of Art & Design. Delgado filled The Daily in exclusively on what he learned from working under AR New York’s creative masterminds and co-founders, Vogue‘s Raul Martinez and Alex Gonzalez, Hearst’s go-to aesthetic guru who’s currently helming the looks of ELLE and Town & Country. Plus! Why Ippolita felt like the right next move for Delgado, and what to expect under his creative direction…
BY ALEXANDRA ILYASHOV

Why did you want this gig at Ippolita?
I was drawn to Ippolita’s unique approach to creativity and her foundational training in craftsmanship as a sculptor. There’s so much artistry to celebrate—it’s a great opportunity to introduce this fabulous brand to new fans.

You spent a couple years as creative director at AR New York: what kinds of projects did you work on there?
Revlon was one of the main accounts that I worked on, under the creative direction of Raul.

What was it like working with Alex and Raul?
I worked primarily with Raul. He was a big reason why I got into the industry in the first place; he’s just had so many iconic campaigns. Raul is amazing to work with because he inspires great creative: he knows what makes an image beautiful, powerful and interesting, both during the concept stage and while shooting. He also trusts the talent he works with—it’s a very collaborative process.

You’ve also spent time at other great creative agencies like Chandelier. What did you take away from your time there?
Chandelier was an amazing experience. I was working with close friends, and we all had the same goal to be truly outrageous and as creative as possible. We all learned a lot about what it takes to start something from scratch.

Have you had much experience in the jewelry orbit?
I worked on a several Chanel jewelry and watch ads with Richard Christiansen a few years ago.

What sort of  new aesthetics might we see in Ippolita’s pieces with you in the creative director role?
I think it’s about really focusing the brand on what its true strength is: celebrating the female form in a very elevated and glamorous way.