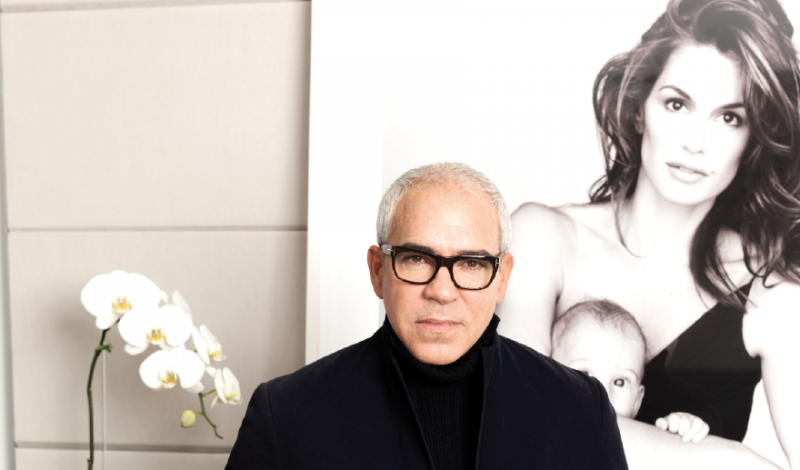 Alex Gonzalez will depart ELLE later this year, insiders tell The Daily. The news was confirmed by an ELLE spokesperson, who wrote us: “After five years at Hearst magazines, including three as ELLE’s visionary creative director, Alex Gonzalez will leave the company in May. During his tenure at ELLE, he used his unique eye to push boundaries and inspire readers of the brand’s 46 editions around the world.”

Gonzalez succeeded Joe Zee, who left ELLE in April 2014 to become editor-in-chief and executive creative officer at Yahoo! Style. Gonzalez came to ELLE after a stint as artistic director at Marie Claire and also served as the executive artistic director at fellow Hearst glossy Town & Country. He and his partner Raul Martinez run AR New York, a branding and and ad agency founded over 20 years ago. The firm’s client roster has included Calvin Klein, Dolce & Gabbana, Valentino, and Versace. Martinez has been Vogue’s design director since 2009.

No official word on where Gonzalez is headed next.