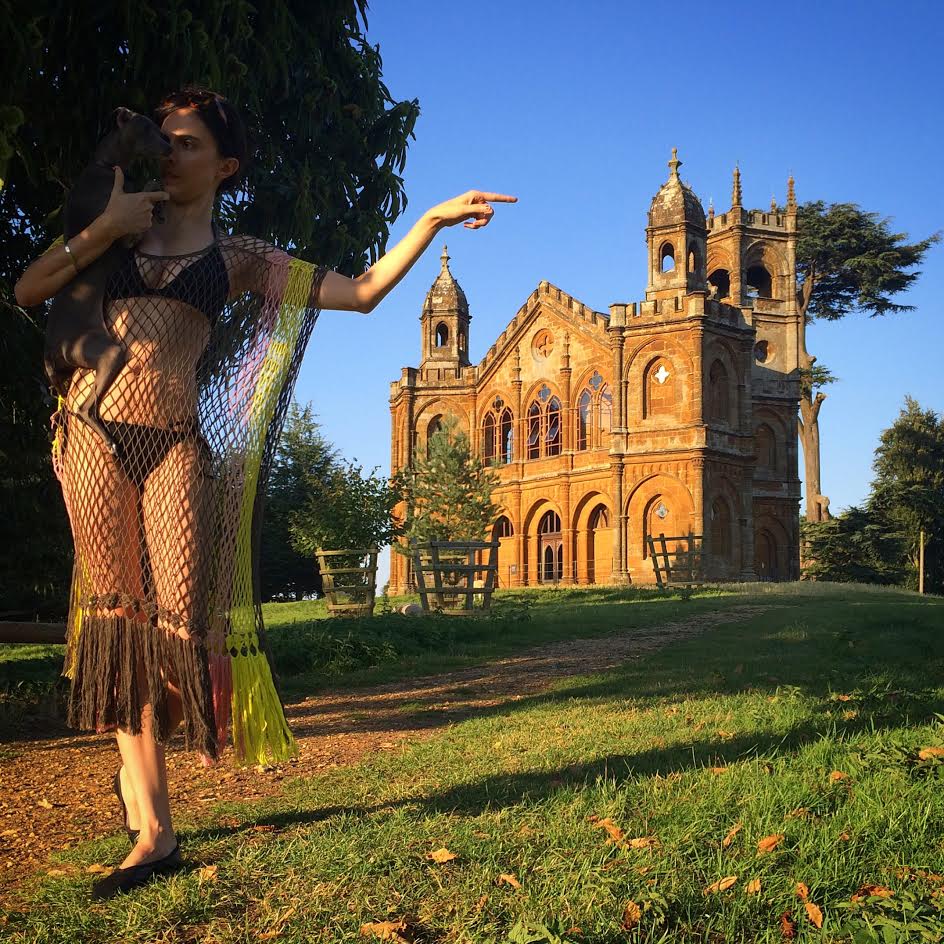 To celebrate its inaugural Resort collection, A Peace Treaty collaborated with Texan-turned-aristocrat Kata Hicks for a less than typical campaign. Set in the English countryside—specifically The Grove and The Gothic Temple at Stowe—the shoot was lensed by Ashley Hicks, Kata’s husband and second cousin to Prince Charles.

“I chose to work with Kata and Ashley Hicks not only because I cherish Kata’s unique sense of quirkiness, but after visiting both of them in their London home, I realized that Ashley himself is a total design rebel,” designer Dana Aribib told The Daily. “I knew that this would come out throughout the photographs and compliment our resort collection perfectly. The two of them combined are represent an idea of nonconformity that we at A Peace Treaty not only embrace but celebrate.” 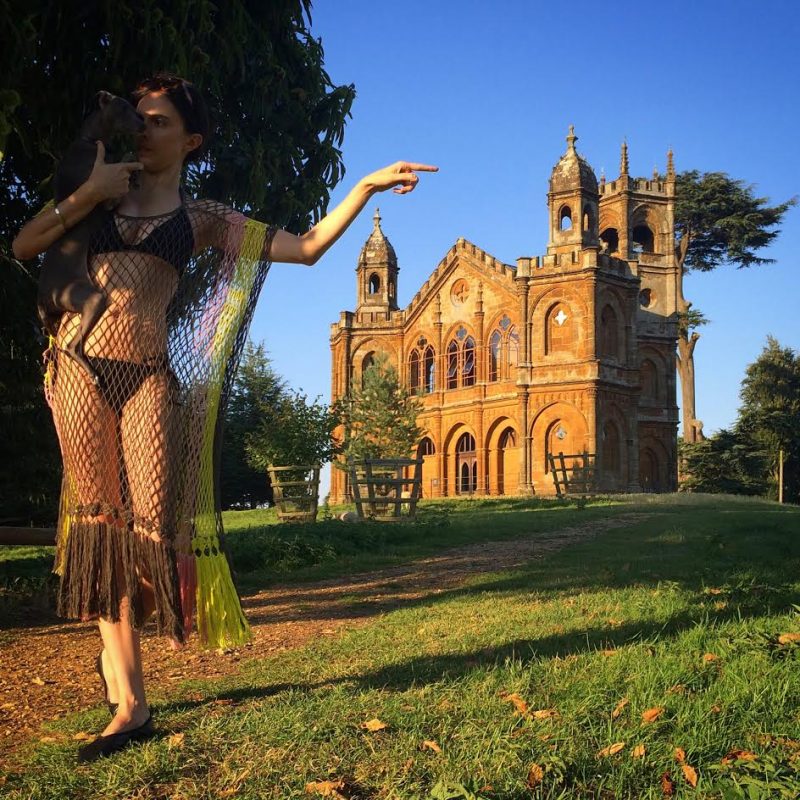 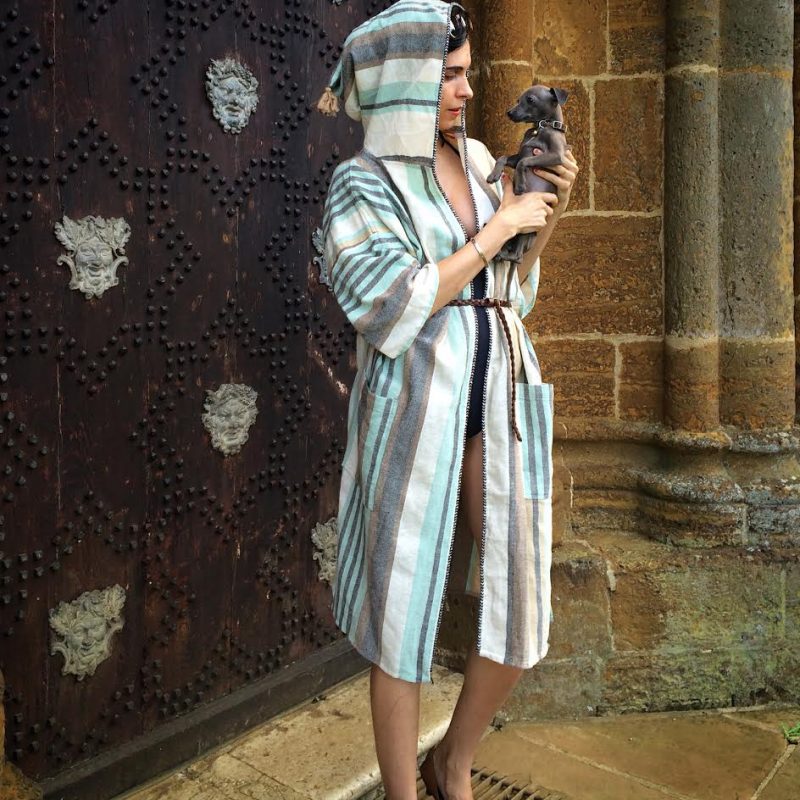 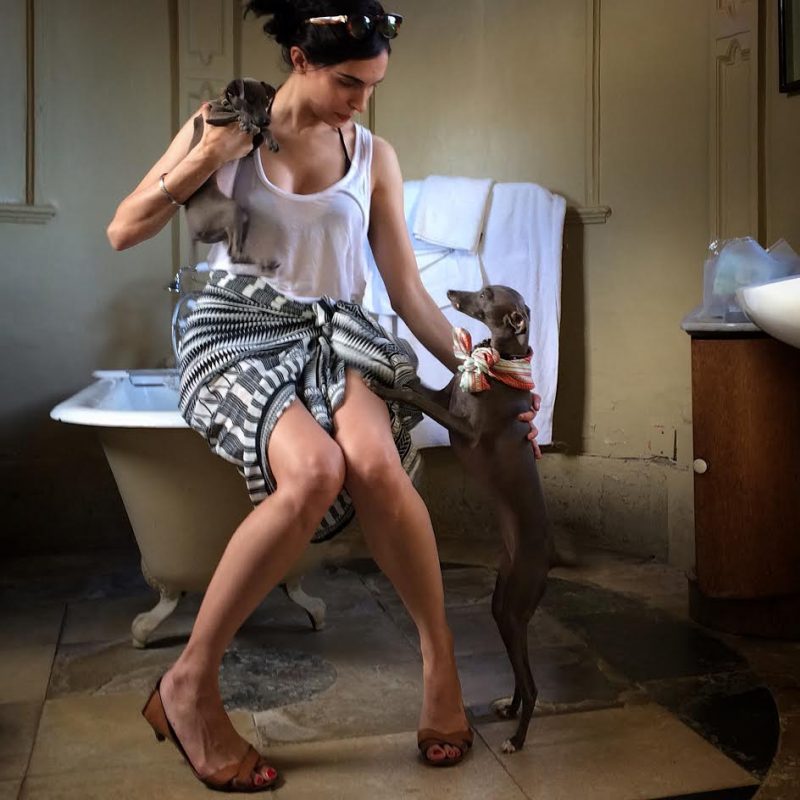 Golden Edit Is the Answer to All...