Ex-Vogue Staffer Who Stole From Grace Coddington Has Been Sentenced 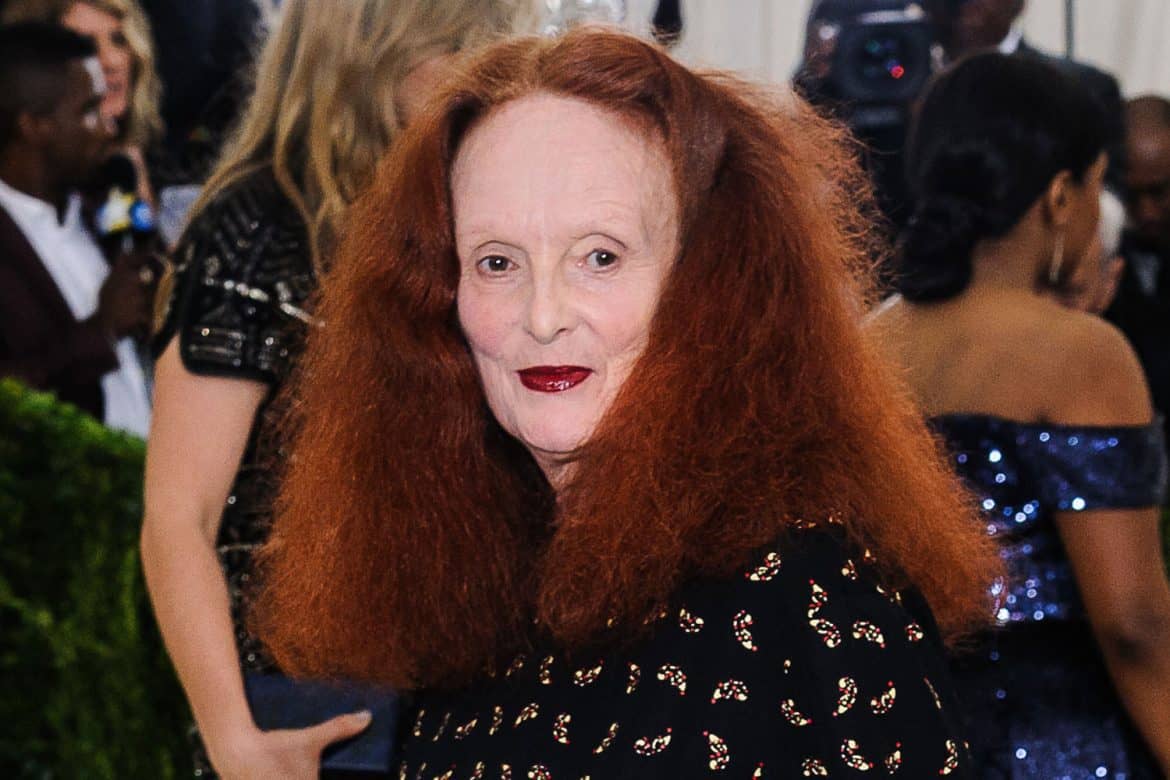 Remember Yvonne Bannigan? She is the former Vogue employee and assistant to Grace Coddington who was accused of stealing from the editor last summer. Well according to the New York Post, Bannigan was sentenced to three years probation earlier today.

One year ago, Bannigan was arrested and charged for allegedly racking up $53,564 in unauthorized purchases on Coddington’s credit card from February 2016 to when she was arrested. She was also accused of selling Coddington’s personal property on TheRealReal to the tune of $9,000. At the time, her attorney, Michael Cornacchia, insisted that she was innocent, saying there had been a misunderstanding. She even rejected a plea deal in July 2018.