It seems like we blinked and it was time for the most important magazines of the year to hit the newsstands: The September issue! Oh well, seeing as we’re officially heralding the arrival of Fall 2020 (and the fashion that comes with it!), here is your primer on all the September covers and their stars. 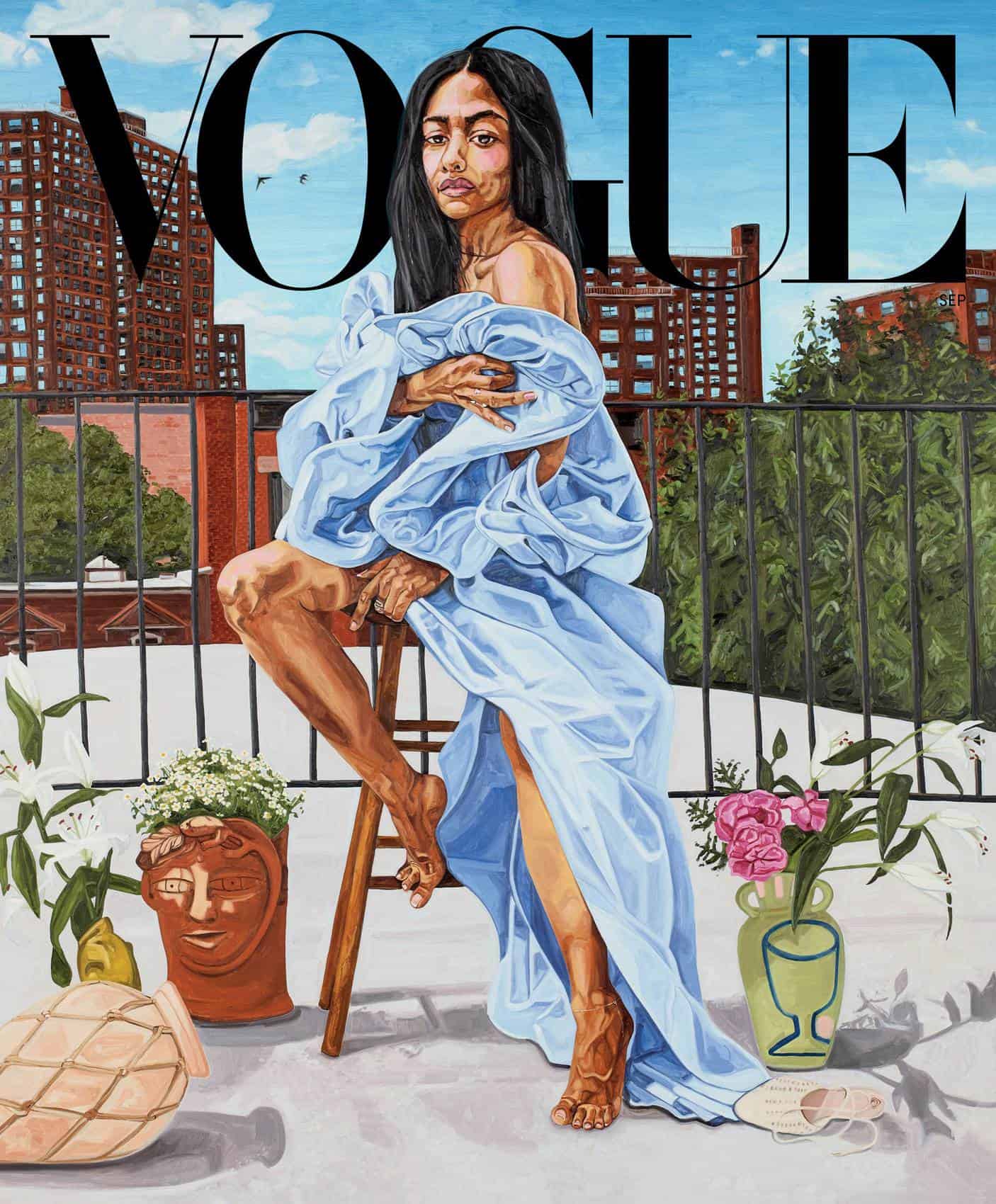 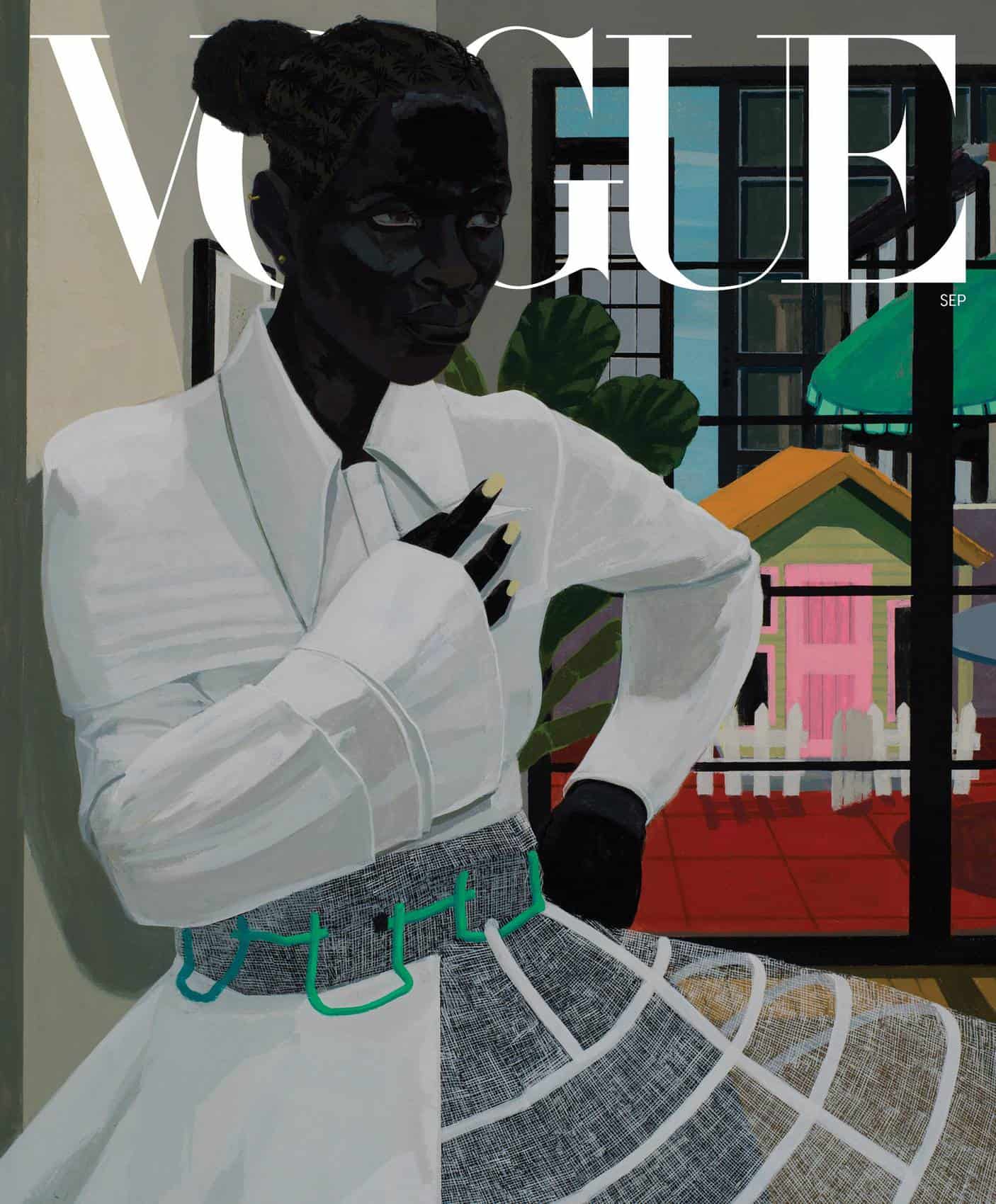 Like every international Vogue edition, British Vogue also followed the theme of hope for its September offering. Its pullout cover features 20 inspiring activists, led by a portrait of Adwoa Aboah and Marcus Rashford.

Laura Harrier appears on the cover of V’s Fall issue, which follows the theme ‘V Strong.’ The actress was also interviewed by fellow thesp Halle Berry about her career, the Black Lives Matter movement, and the industry at large. 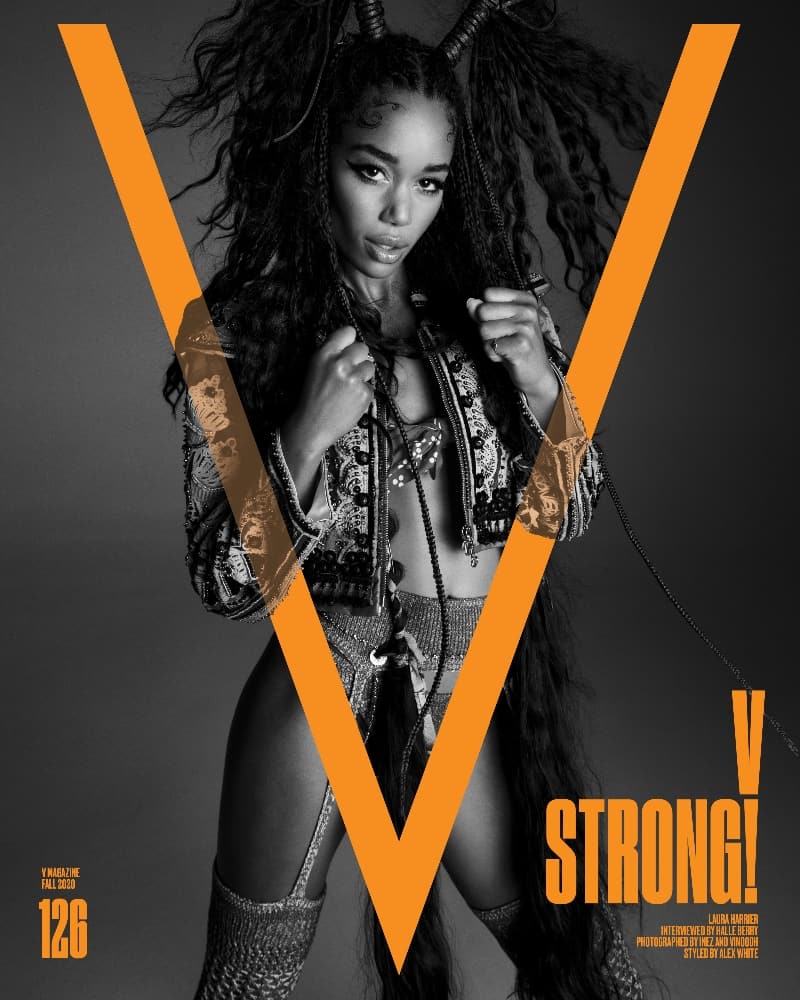 It’s fitting that Rihanna, being the global superstar that she is, appears not just on one Harper’s Bazaar September edition cover, but on all 26 editions around the world. Rih was photographed by Gray Sorrenti and the accompanying interview is with Kahlana Barfield Brown. 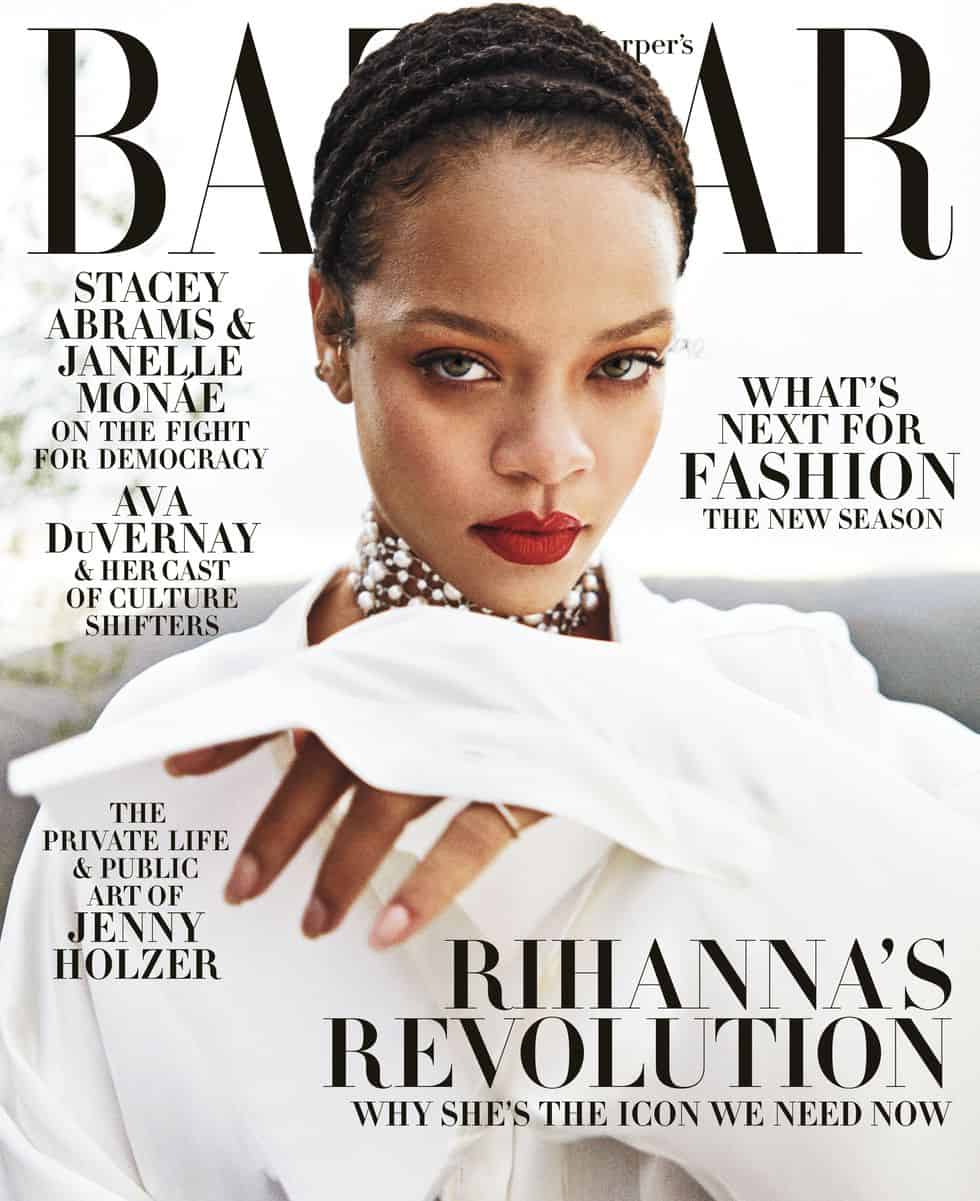 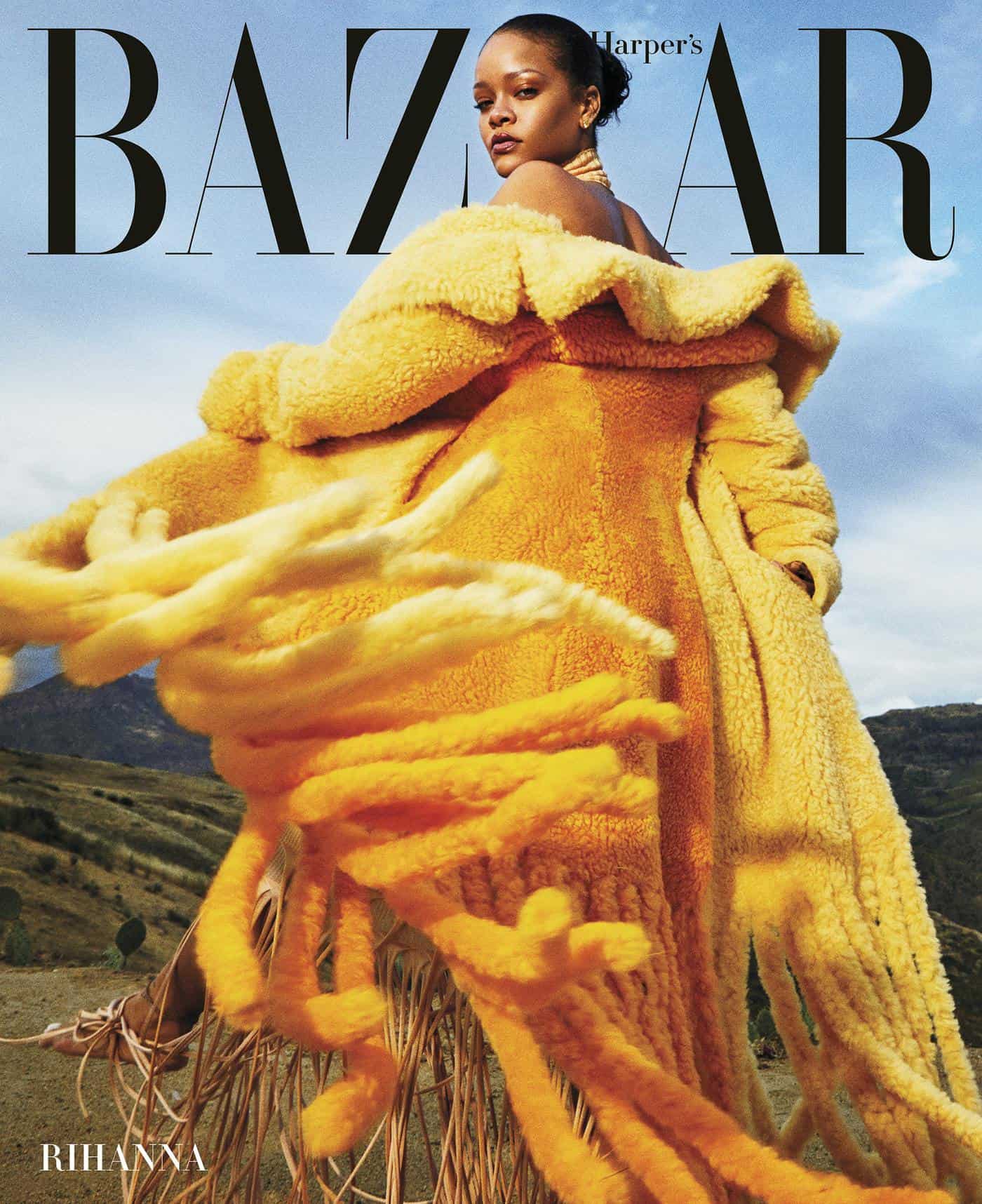 WAP hitmaker Cardi B appears in a crystal AREA headdress on the mag’s striking cover. The star was interviewed by Marjon Carlos and photographed by Steven Klein. 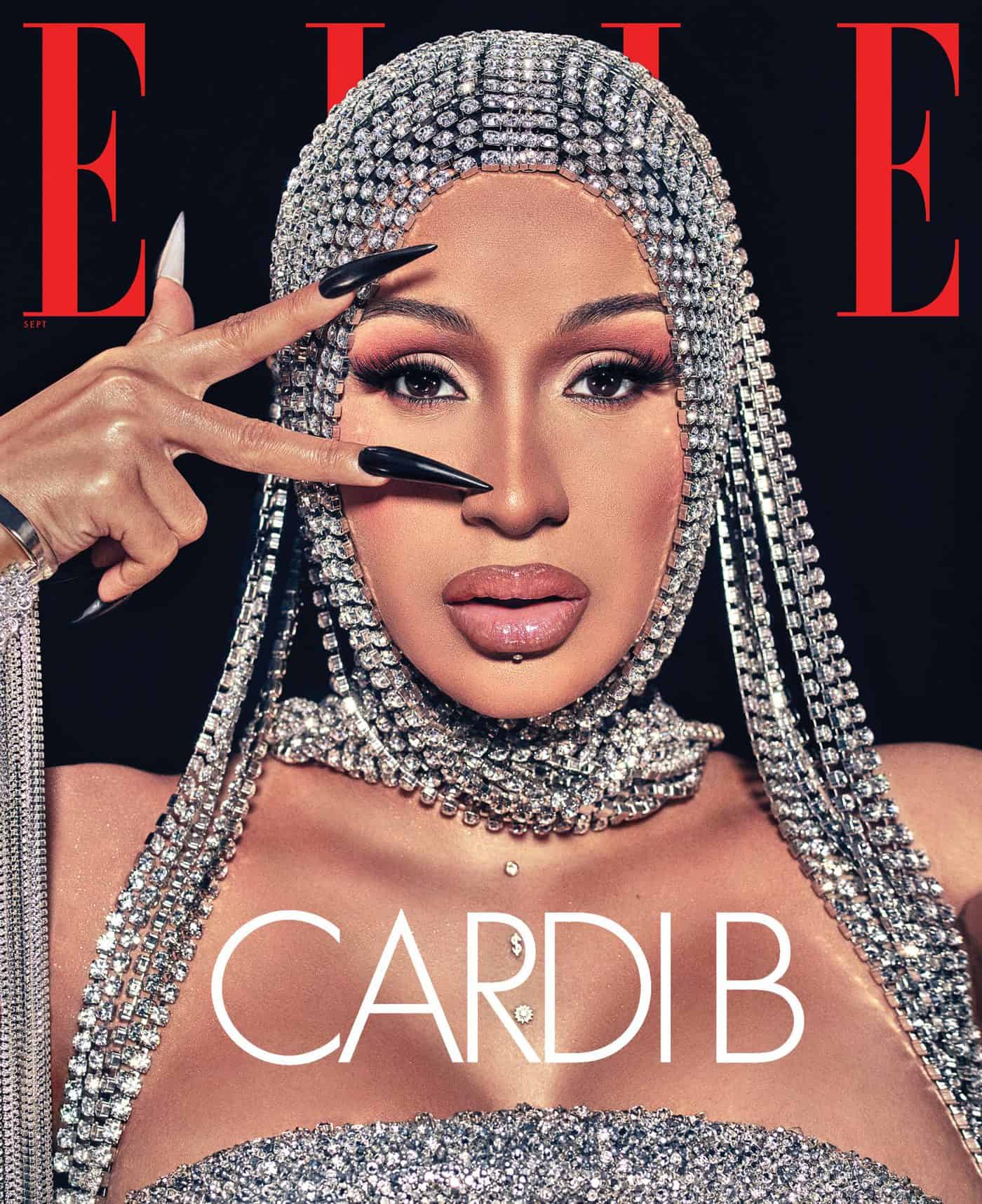 For their great fire-themed issue, guest edited by author Ta-Nehisi Coates, a striking painting of Breonna Taylor is featured on the cover. Inside, Coates speaks to Taylor’s mother about the heartbreaking killing of her daughter and a portfolio called “You Said Hope” shows an inspiring collection of photo shoots by artists, activists, and visionaries. 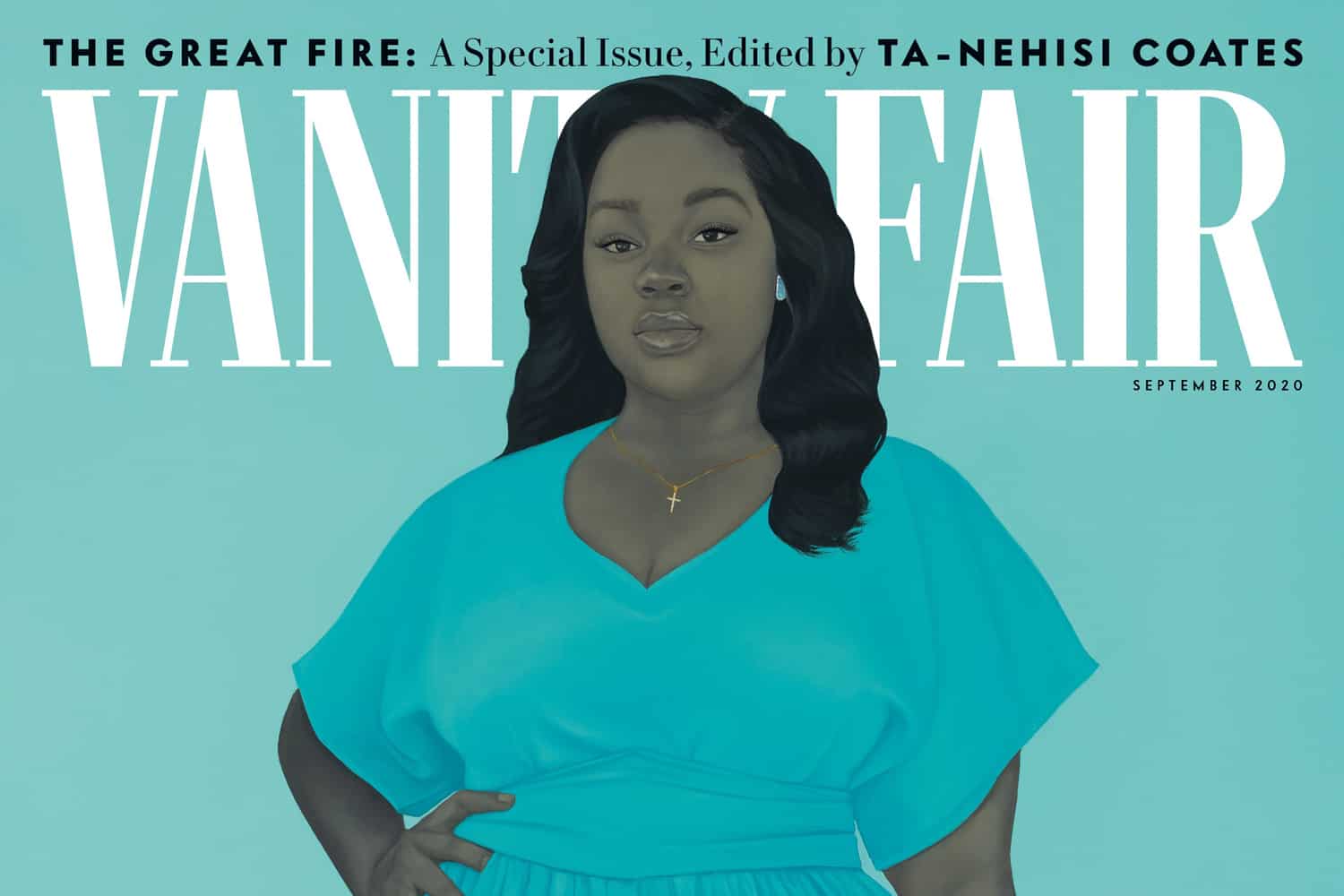 For the first time in its 20-year history, Oprah Winfrey does not appear on the cover of O. Instead, the honor was dedicated to the life of Breonna Taylor, with a portrait painted by Alexis Franklin. Winfrey also took out 26 billboard spaces across the U.S. to share the impactful cover in extra large format. 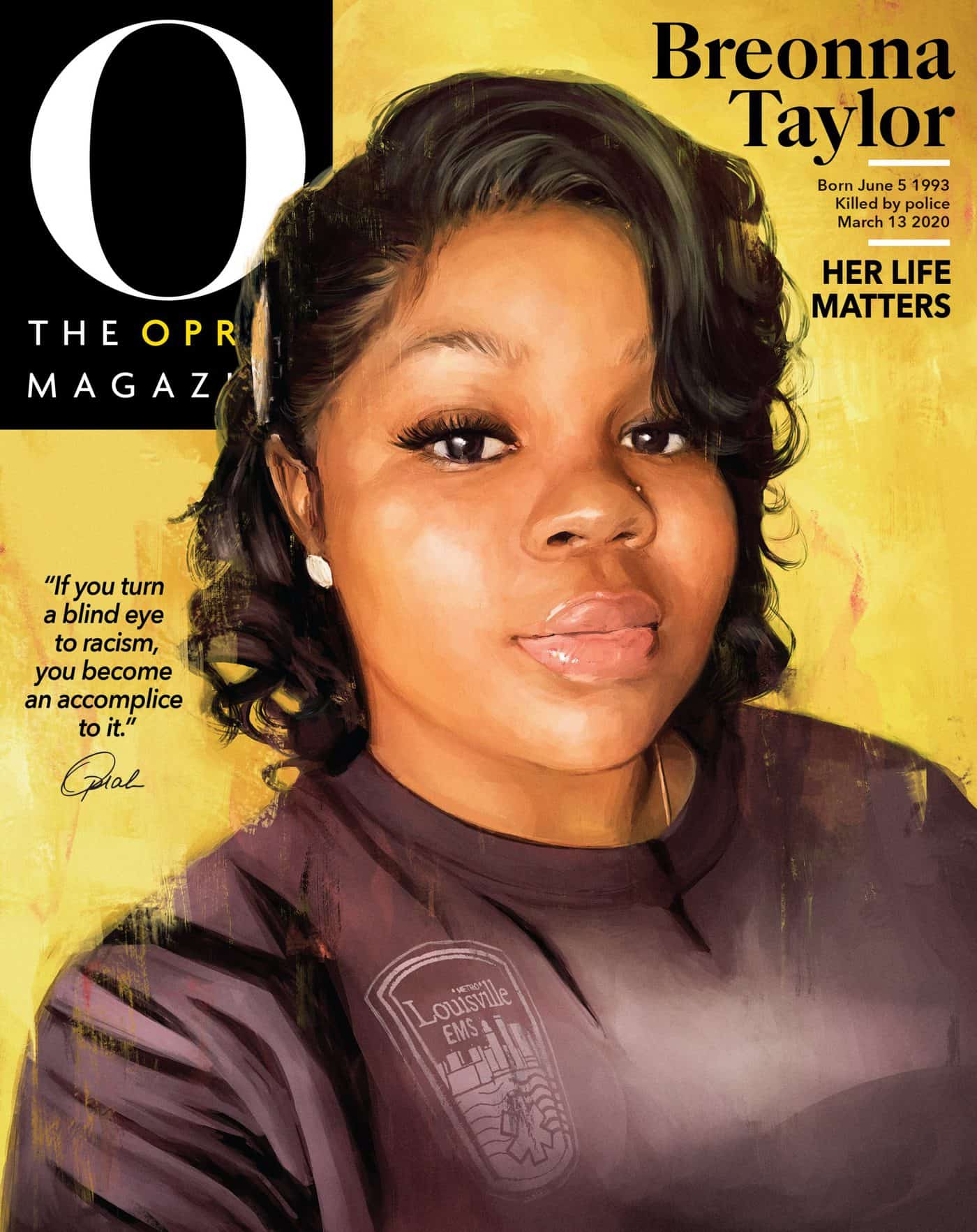 Actress Joey King features on the Cosmo cover, flanked by a headline reminding readers to “Wear a damn mask!” Editor in chief Jessica Pels recently explained to the Daily why the magazine also decided to send 10,000 masks to subscribers alongside their copy. 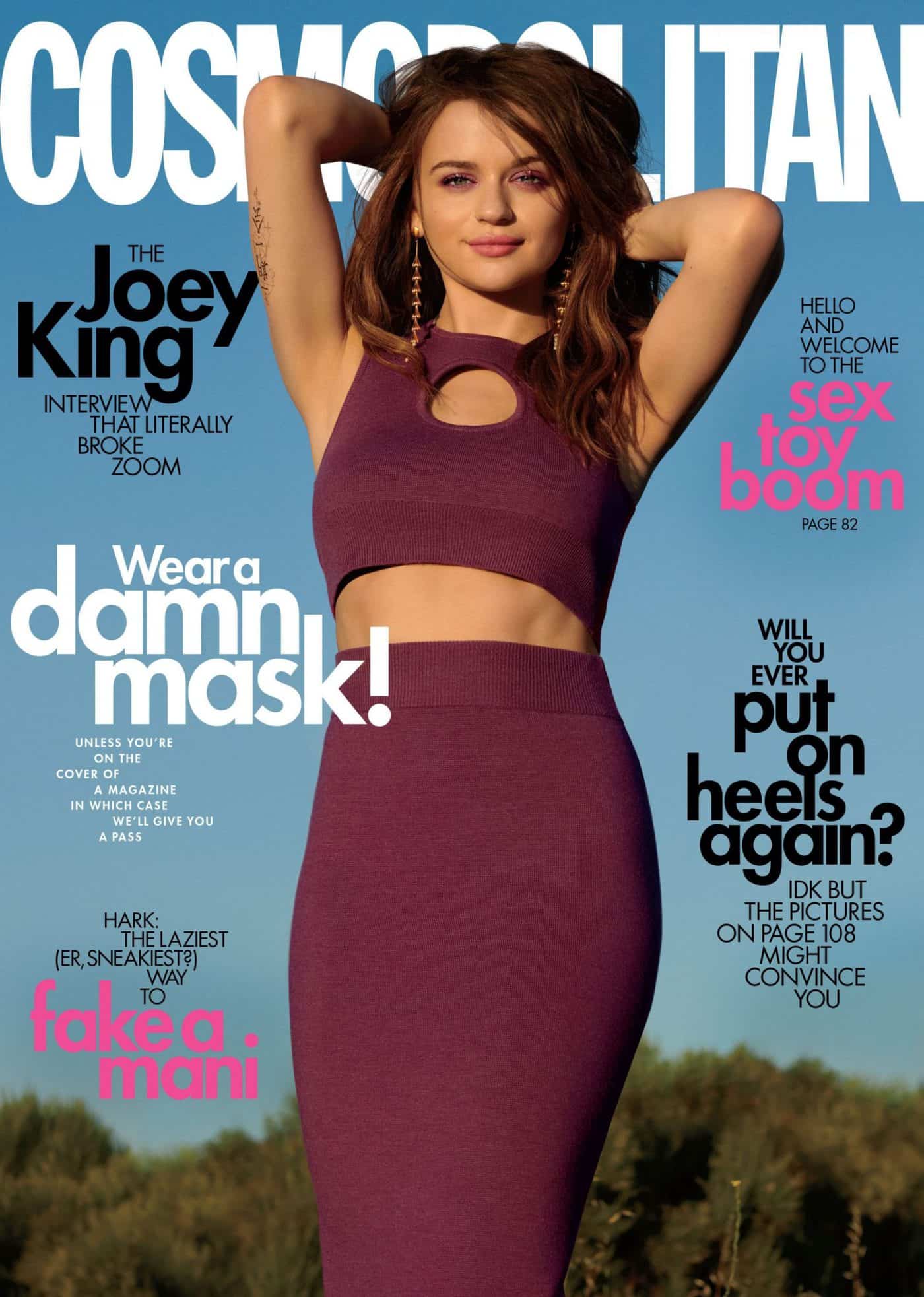 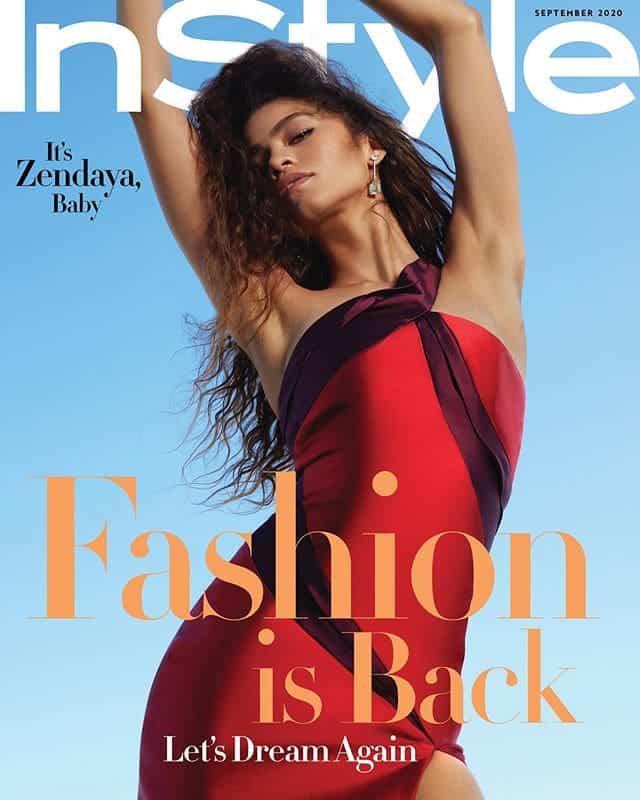 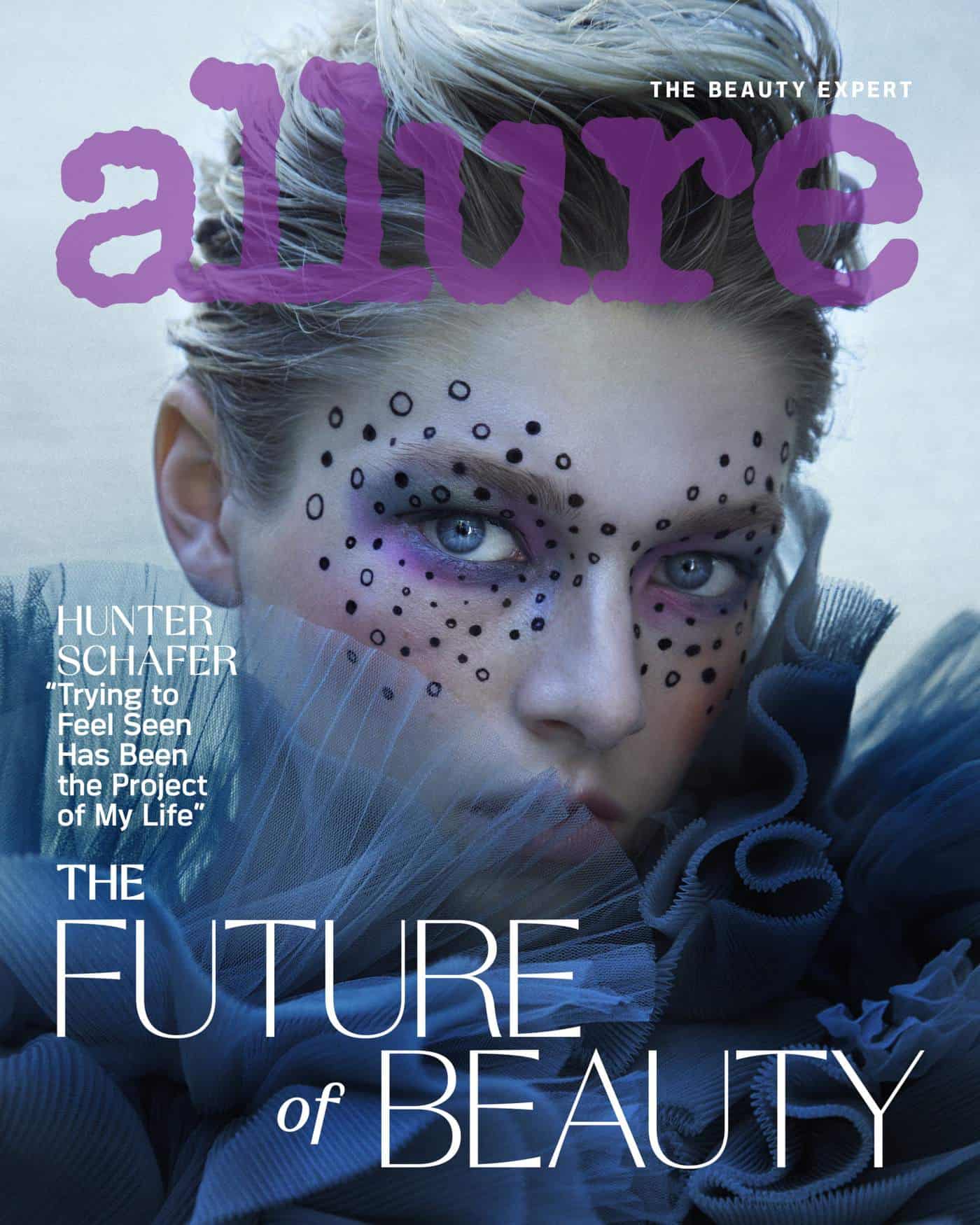 Kendall Jenner is the cover star for AD’s living with style-themed issue: a shoot that was one year in the making, as per editor in chief Amy Astley! The reality star-turned-model was photographed in her Spanish-style home by William Abranowicz. Fun fact: If you look closely at the image of Jenner’s closet, you’ll find her 2017 cover of The Daily framed. 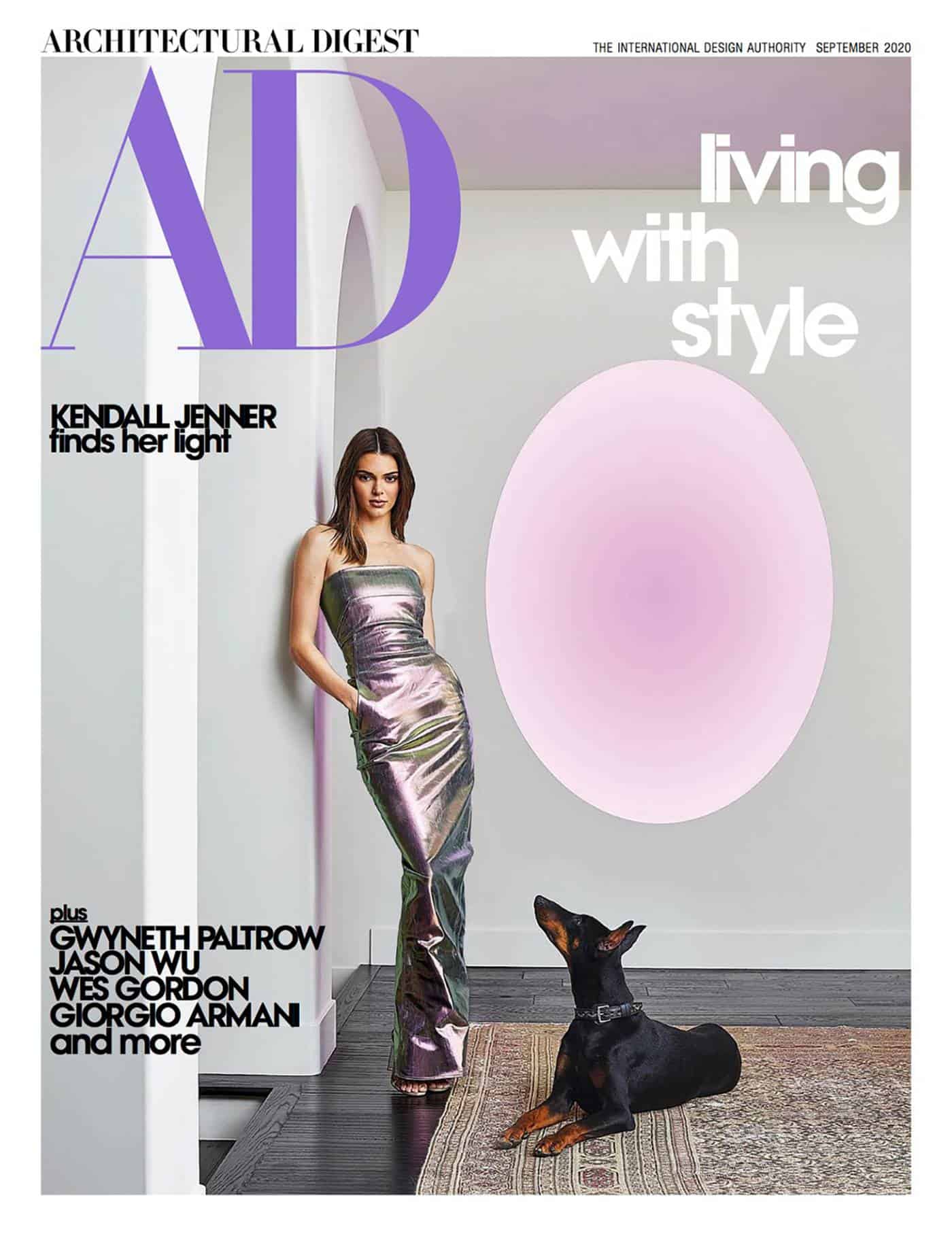 Naomi Osaka, the highest-paid female athlete in the world, spoke to the magazine for its Women’s Style Issue about the civil rights movement, her athletic career, and her late mentor, Kobe Bryant. The tennis star was photographed by Micaiah Carter. The insightful interview was conducted by Elisa Lipsky-Karasz and styling was by Jessica Willis. 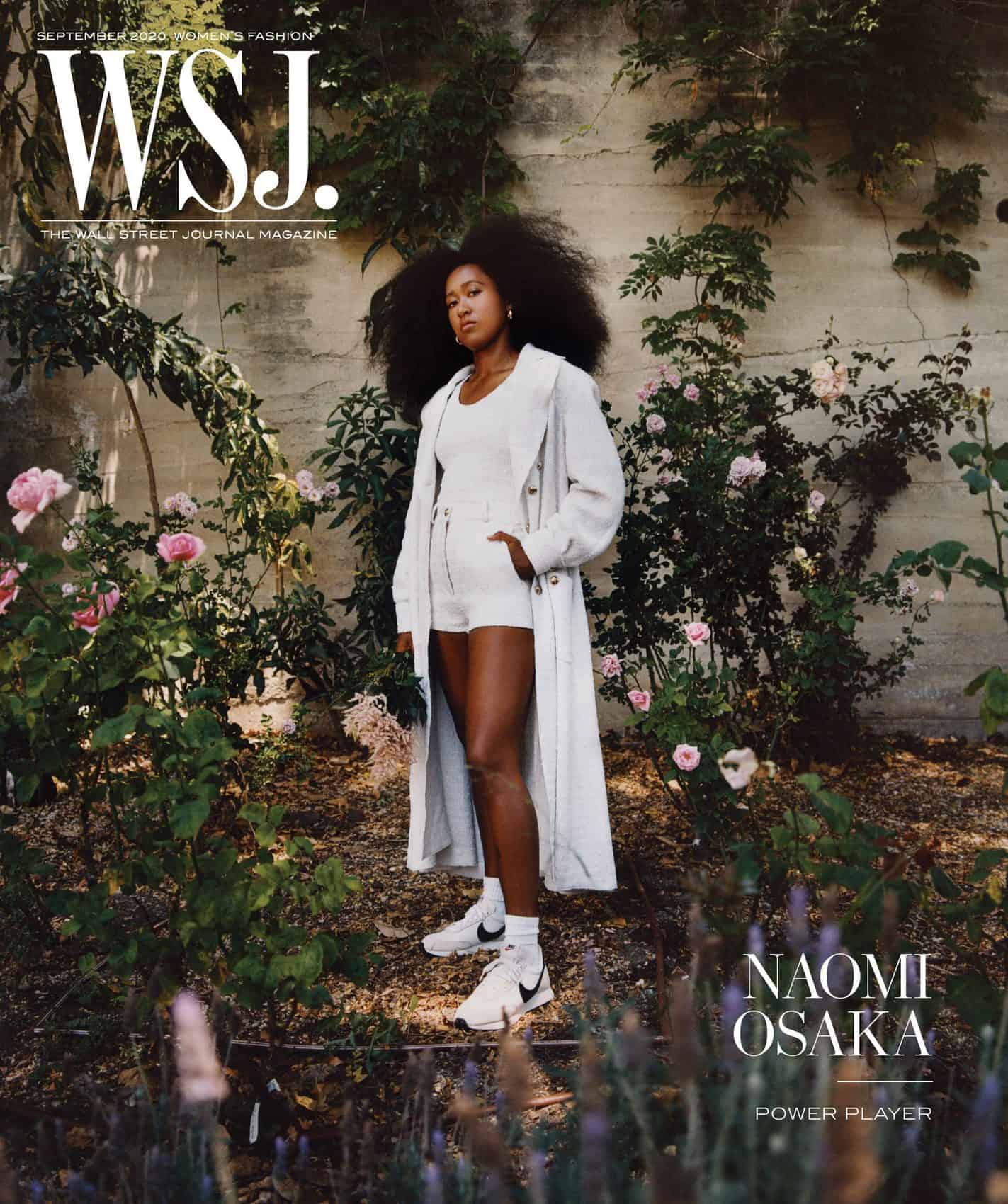 Kerry Washington graces the magazine’s cover in a lavender-hued gown by Cushnie, with interview about her new passion project—a documentary she produced which gives an inside look into the work and lives of a group of lawyers for the American Civil Liberties Union— by professor and activist Sarah Elizabeth Lewis. Just like Zendaya, Washington was styled by Law Roach and photographed by AB+DM. 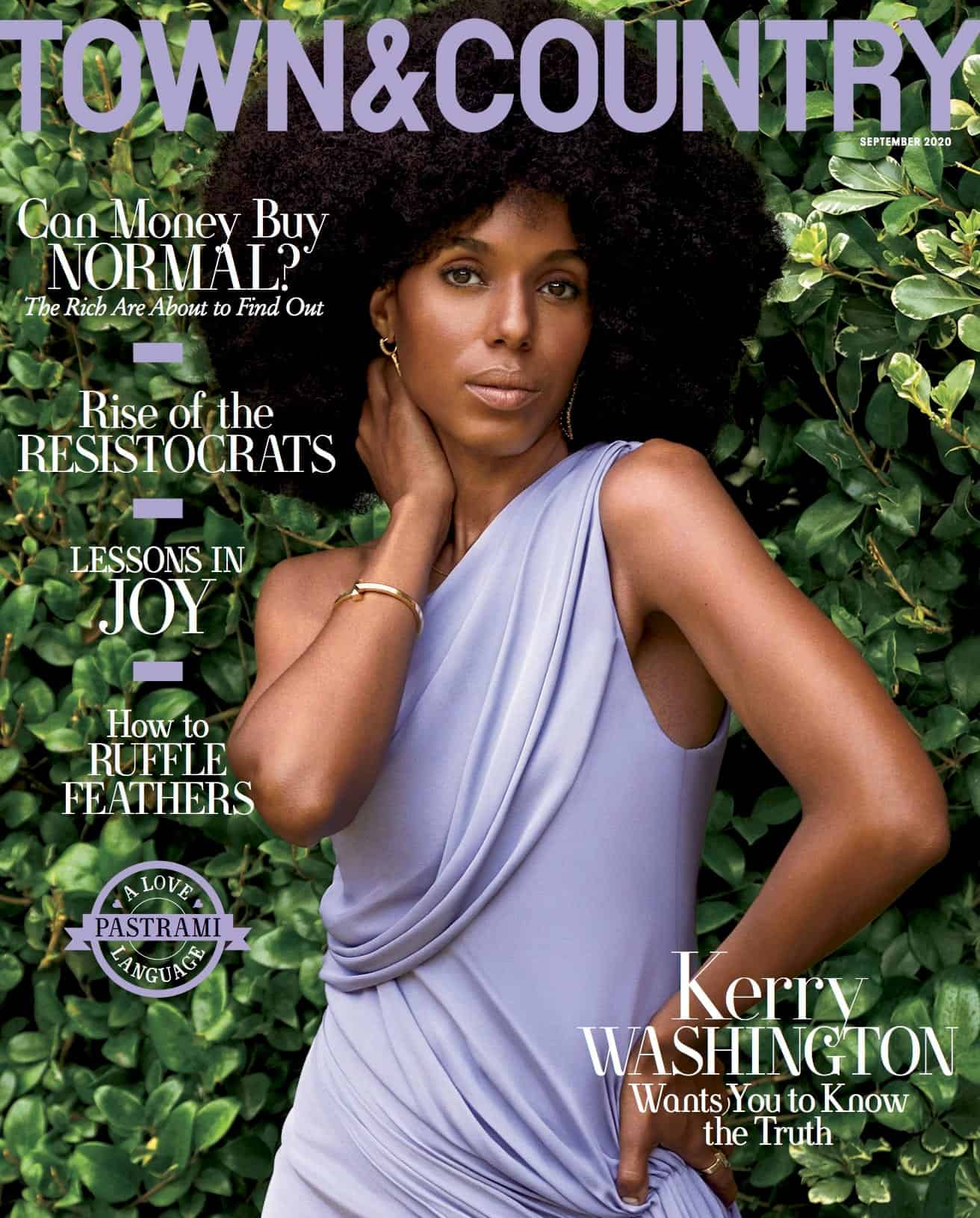 An Updated Doheny Room Is Set to Reopen in Los Angeles