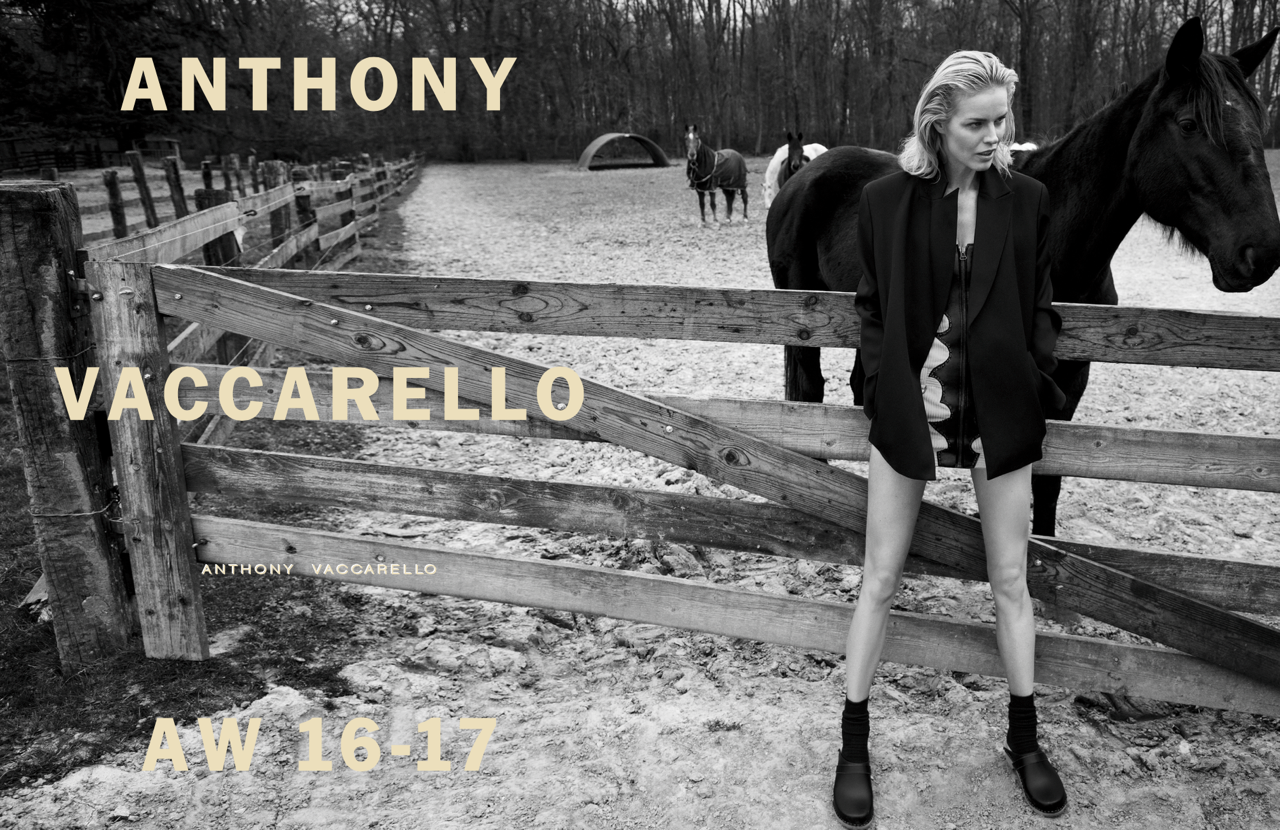 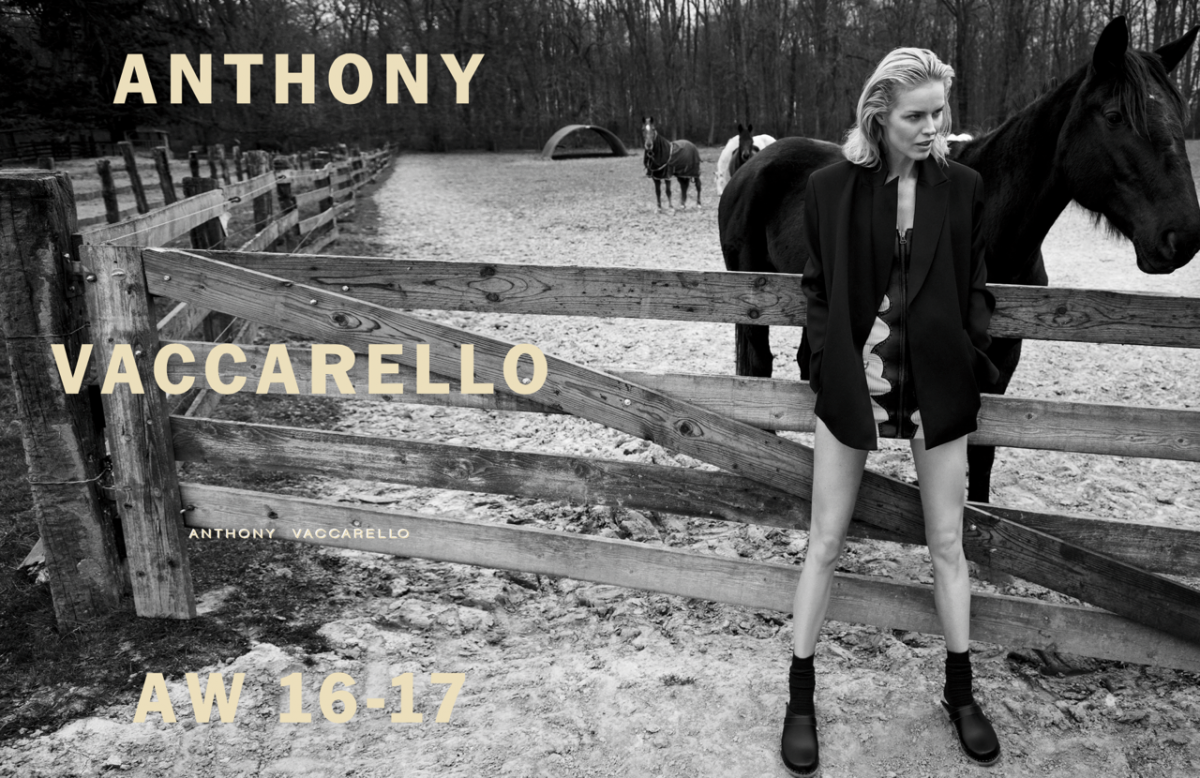 Supermodel Eva Herzigová has made a return to the modeling world by fronting the new Fall/Winter 2016 ad campaign for Anthony Vaccarello. The 43-year-old looks stunning in one of Vaccarello’s signature mini dresses, showing off her mile-long legs. Herzigová’s body looks like it hasn’t aged a day, and in case you were thinking that PhotoShop was working wonders, check her out in these candid photos from the Christian Dior cruise show. Va va va voom!

The Anthony Vaccarello campaign was shot by Inez Van Lamsweerde and Vinoodh Matadin with creative direction by Franck Durand. The photos were taken on a stud farm outside Paris, where stylist Alastair McKimm dressed Herzigová in a toned-down version of the designer’s signature sex appeal by way of clogs, socks, and an oversize blazer on top of an ultra-mini zip dress. What’s not to love? You can never go wrong with one of the original supermodels, after all!

The Daily Summer Kicked Off the Season with Stella Maxwell, Jeremy Scott, and a Lot of Very Pretty People