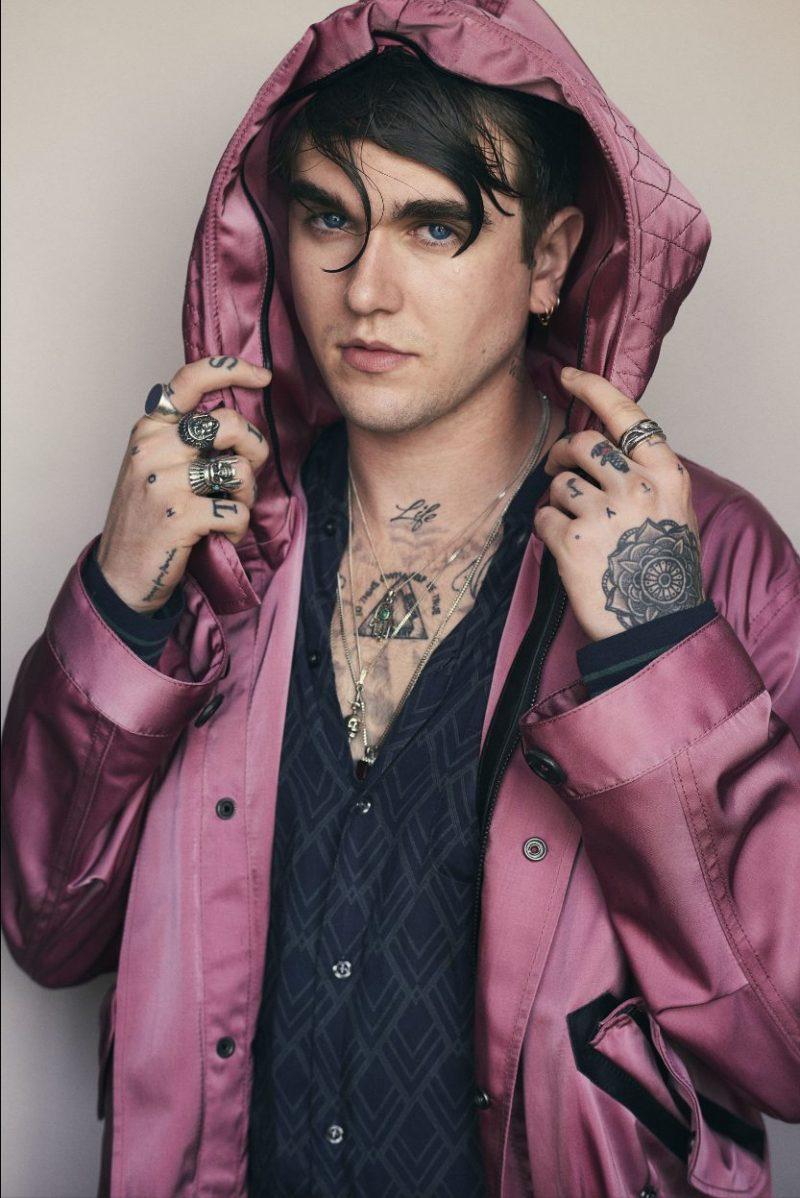 Esquire has updated its list of the most stylish guys, a.k.a. its Mavericks of Style. This year there’s a twist: in addition to 10 men—a compilation of actors, musicians, athletes, newsmen, stylists, and other influencers—one woman has made the cut.

“For our Mavericks, style is truly an expression of who they are,” said Jay Fielden, Esquire‘s editor-in-chief, in a statement. “They always express their originality—with the guts, charisma and showmanship that makes them so unapologetically unique.”

The winners are featured in the September issue, on newsstands now, and will be fêted at a dinner in L.A. in September in partnership with Hugo Boss.

George Cortina, stylist. “The Guy to Give You a Dressing Down.”

Diplo, producer. “The Man Mixing It Up.”

DeAndre Jordan, basketball player. “The Center Who Can Hold It Down.”

Evan Rachel Wood, actress. “The One Who Wears the Pants.”