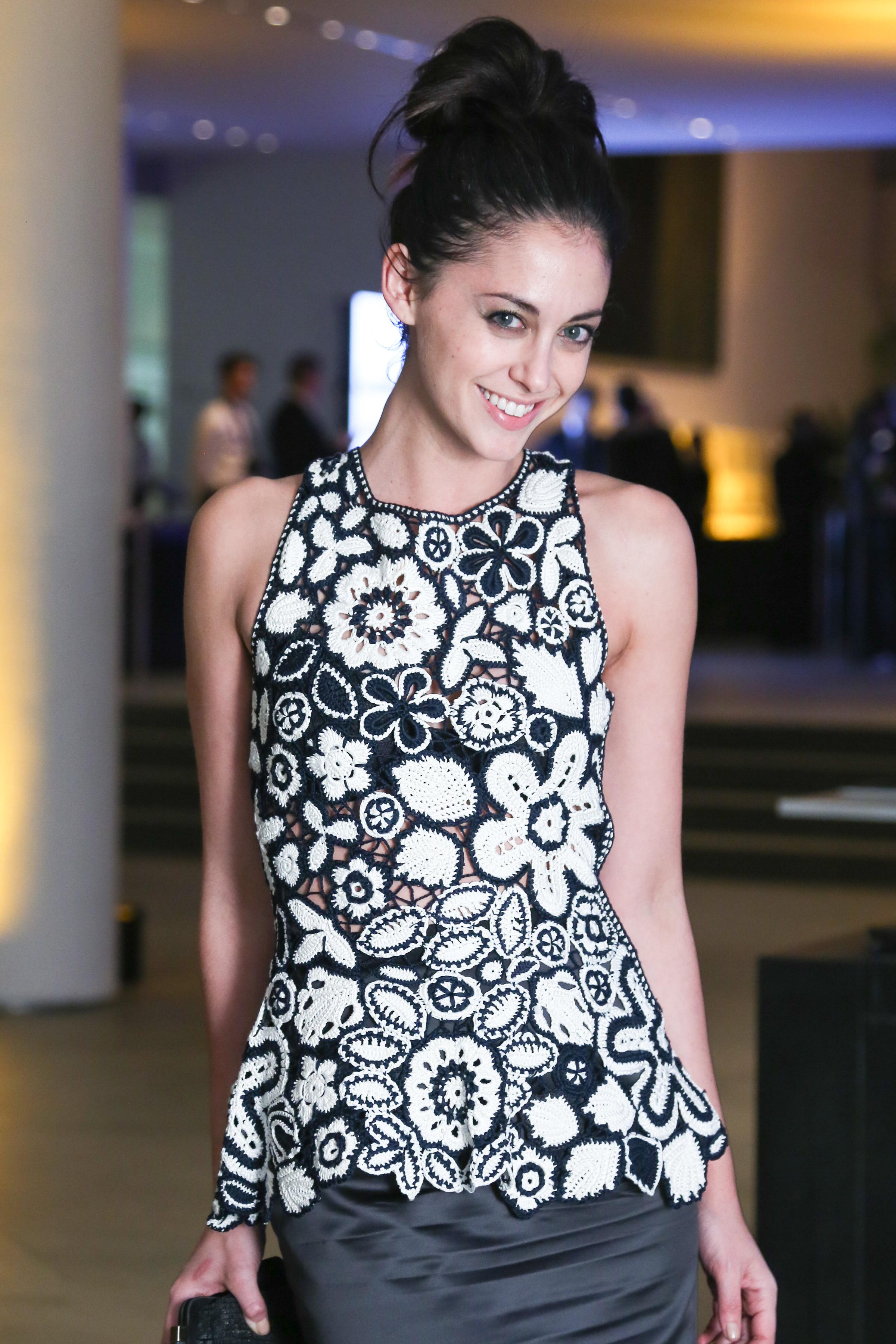 The company is currently seeking a replacement and is already in talks with a few candidates. “We will have a new head of communications, but we won’t have a new Erika,” Bolen told WWD. “She organized her team extremely well.” He also added that public relations objectives are constantly changing, especially with things happening in China and the Middle East.

The news comes on the heels of Donna Karan’s longtime Senior Vice President of Global Communications Aliza Licht folding her wildly popular @DKNYPRGirl social media accounts into what will reportedly be a “consolidated DKNY digital universe.” Bearman was also known for her social media handle @OscarPRGirl, which has 328,000 followers on Twitter, but in Bearman’s case the company says her Twitter handle will live on and be run by Bearman and her team. Both changes came after Donna Karan resigned as chief designer of her eponymous brand in June and Oscar de la Renta’s passing last October.

Bolen said he is currently seeking a replacement for Bearman, but she has left a very competent team in place. “I am talking to people,” Bolen told WWD. “[Erika] organized her team extremely well. We need to communicate our story well.”