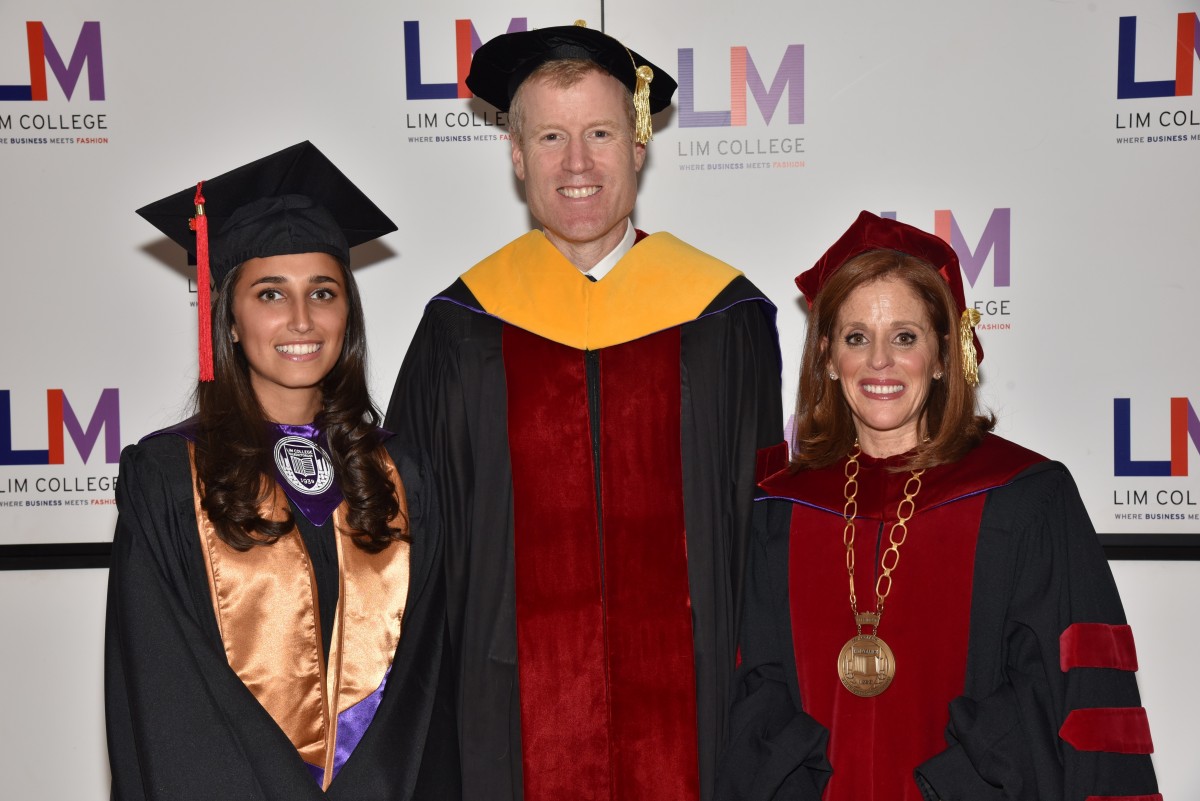 It’s not every day that the head of a top American retailer reads a customer complaint about himself to an audience. At LIM College’s 77th commencement ceremony at Carnegie Hall yesterday, Erik Nordstrom delivered a keynote speech and did just that. Of course, his self-deprecation wasn’t in vain. He read from a letter from 1994 that a customer sent to his father, then co-chair of Nordstrom, when Erik was a store manager at the Mall of America store in Minneapolis. It went like this:

“Dear Sir, I am writing to you from Minnesota, home of Mall of America and our local Nordstrom. This letter is not one of praise nor pleasantries but rather one of disappointment and complete dissatisfaction. Unfortunately my experience at Nordstrom has been less than pleasant. In fact it has been downright horrible. I recently had a cosmetics salesperson treat me as if I was an idiot. Her remarks were condescending and rude. I reported the incident the next day to the store manager. I was shocked and dismayed at the response that I got. The response that offended me and made me the most angry was from ERIC NORDSTROM. Between you and me, I thought to myself, he is lucky to be born into the Nordstrom family, because the way he handled me and my situation I would have a hard time believing he could ever get a job on his own merit in the service industry. He said he could only say he was sorry and that was all he could do about the situation…that I should realize that his name is on the building and that it pains him to hear that a customer was treated poorly. He said he could come down and wait on me himself, if that’s what I wanted. But that was all he was willing to do. Sir, I am unaware of your position on matters such as this, but that response made me irate. Firstly, I could care less who’s name was on the building. In fact it made him look like an even bigger buffoon. Secondly, I can’t imagine what an offer to wait on me himself in cosmetics would do for me. I’m guessing he has no idea about the products or the creative nature of its uses, so he would simply be in my way…he’d probably end up being there and bossing everyone else around.”

“It goes on and on,” Nordstrom said. Though he said at the time he was humiliated in front of his dad, his “hero,” and thought the customer was off-base, looking back he thinks they were right. “I was a buffoon,” he said. “It made me realize, one of the great things about this business is the pure objectivity of it…Our goal is to make customers feel good…That may sound squishy…but that’s our business. The business of fashion is about making people feel good.” Indeed!

What’s New In the Hamptons This Summer?

Details On The Fashion Link Presented by...