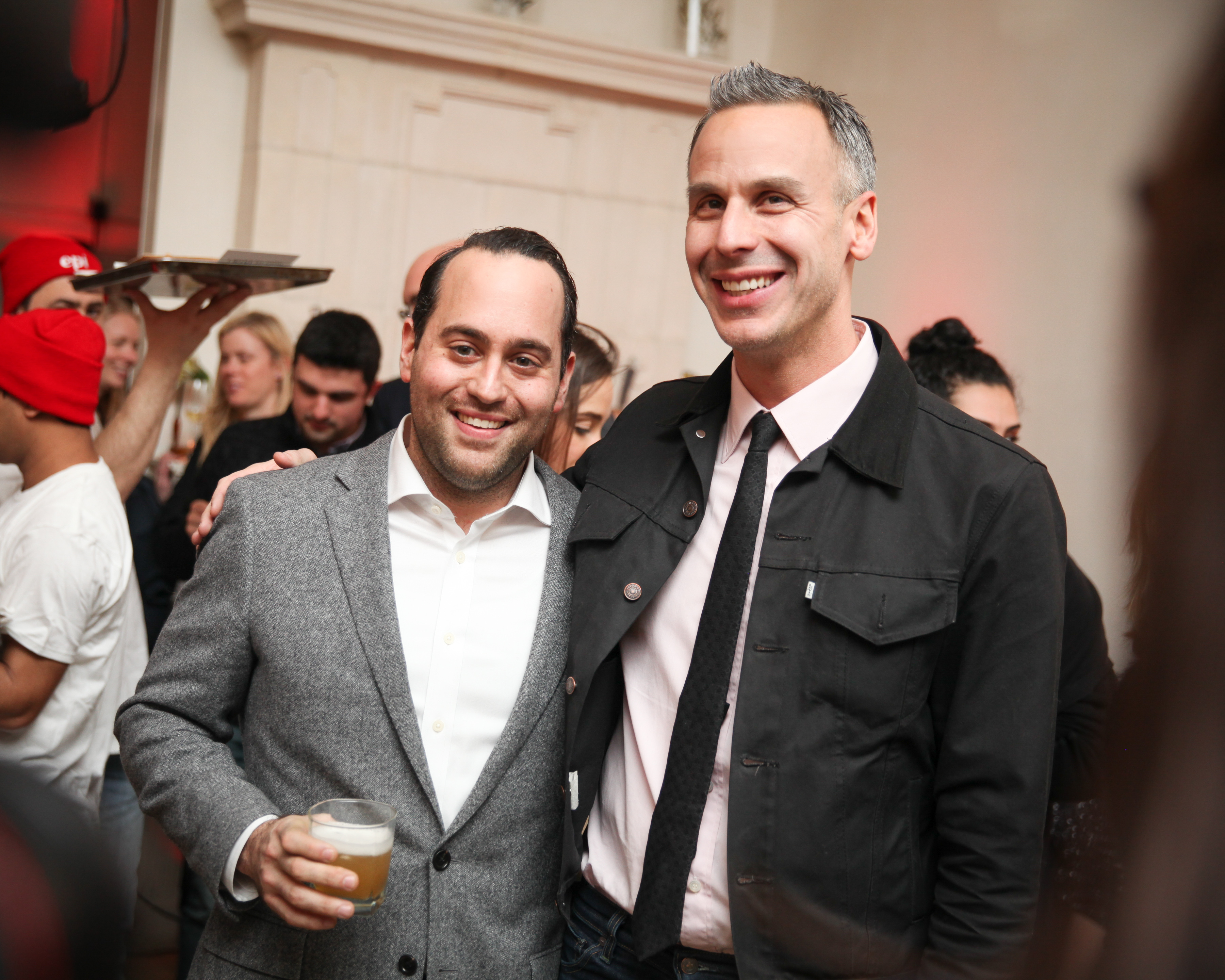 How do the folks at Epicurious toast a sleek relaunch, besides a shiny new hashtag, #NewEpi? With some tasty morsels and lots of foodie and tech folks at Bouley Botanical in Tribeca. Dan Kluger, formerly of ABC Kitchen, was whipping up butternut squash with granola and kale with pomegranate seeds and goat cheese in one corner, while snacks making the rounds included bite-sized bits of quick-marinated skirt steak, roasted hot honey shrimp, and pretzel-crusted chicken. Between nibbles of sliders (which were gone in, oh, 2.6 seconds whenever a new tray hit the floor; more on those below) and sips of the eve’s Mezcal-spiked tipple, called the Smokey Robinson, things went to pot. Literally, not figuratively: Epicurious’ first-ever line of goods, a series of pots and pans sold at JCPenney, were strewn throughout the space. Partygoers who’d ventured out into the frigid weather sans gloves were in luck, as there were Epi-emblazoned pairs being doled out upon bidding adieu. We hear Epicurious’ traffic went up 45 percent yesterday; if that’s any indication of what’s to come for the site, that’s a good sign, non?

PLUS! Adam Rapoport, Epicurious’ editorial director (and Bon Appetit’s EIC) gave us the scoop…
What do you love most about the #NewEpi?
I love how clean, simple and elegant it is. Form follows function. I’m pretty sure Raf Simons would dig it.

How do you juggle your EIC roles at BA and Epicurious? (aka, do you sleep?!) Fortunately, I made one smart move and hired Eric Gillin as Epi’s executive director. He knows how to imbue a brand with voice and point of view, he knows how to build a website, and he works around the clock. There’s very little left for me to do.

What’s the biggest distinction you hope to make (and keep) clear about Epicurious and BA?
As we say, Bon App is where food and culture meet—it’s food lifestyle at its best. Epi is the ultimate food utility. It’s a beautifully designed tool that you can use.

AND! Epicurious’ food editor, Rhoda Boone, weighs in…
Congrats on the relaunch! What kind of feedback have you gotten on the #NewEpi thus far? Thank you! We’ve gotten tons great feedback from old fans and new through our social media outlets and emails from users all over the world! Everyone seems to love the modern look and user-friendliness of the new site. One of my favorite tweets was “The new @epicurious is so good, I might have to learn to cook.” That’s exactly what we’re going for!

What was your absolute favorite thing you ate at last night’s bash?
It was so cool to see how the Bouley catering team interpreted our brand-new launch package recipes into small bites to pass at the party. My favorite was our Shake Shack-inspired Classic Smashed Cheeseburger with Epicurious Not-So-Secret Sauce. It was served as a slider and was so delicious.
Why should a totally kitchen-adverse person head to the new Epicurious?
We want to make cooking as fun and easy as possible for our users. We have two new products on the site that help you decide what to make for dinner. One is called “Cook It”, and it’s basically like Tinder for recipes. The home cook can pick between a series of foods they like and a dish is suggested at the end, like a game. The second is called “Food Forecast” and was created through our partnership with the Weather Channel. Users enter their zip code and the site will suggest a collection of recipes carefully curated to match the weather in their hometown. So if it’s cold out, we’ve got hearty and slow-cooking meals. And if it’s hot and sunny, we’ll suggest lighter, fresher meals. 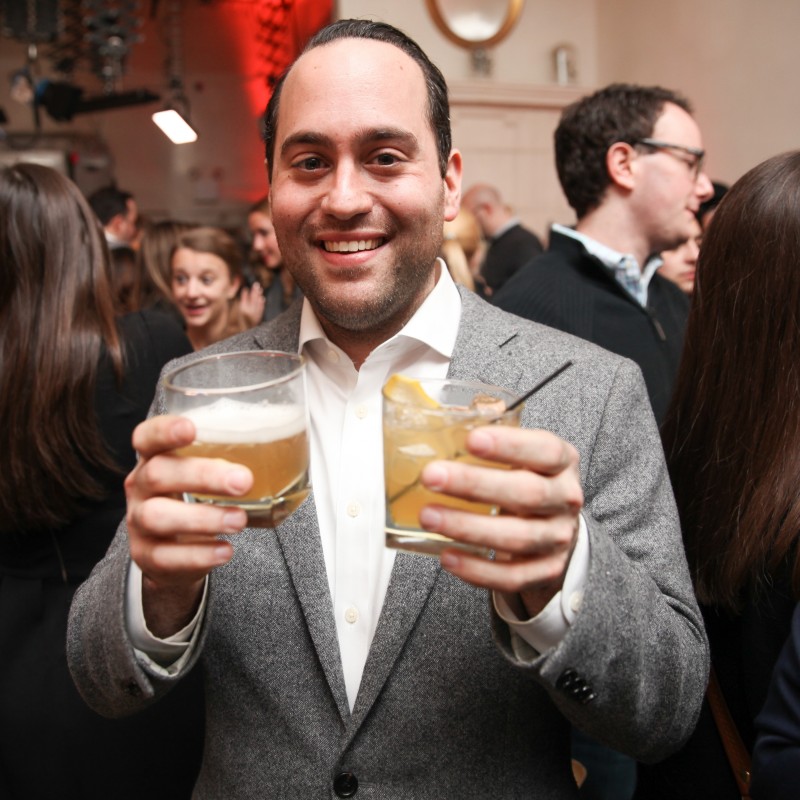 The Daily Roundup: LVMH Had A Great 2014, The British Fashion Council’s Shortlist