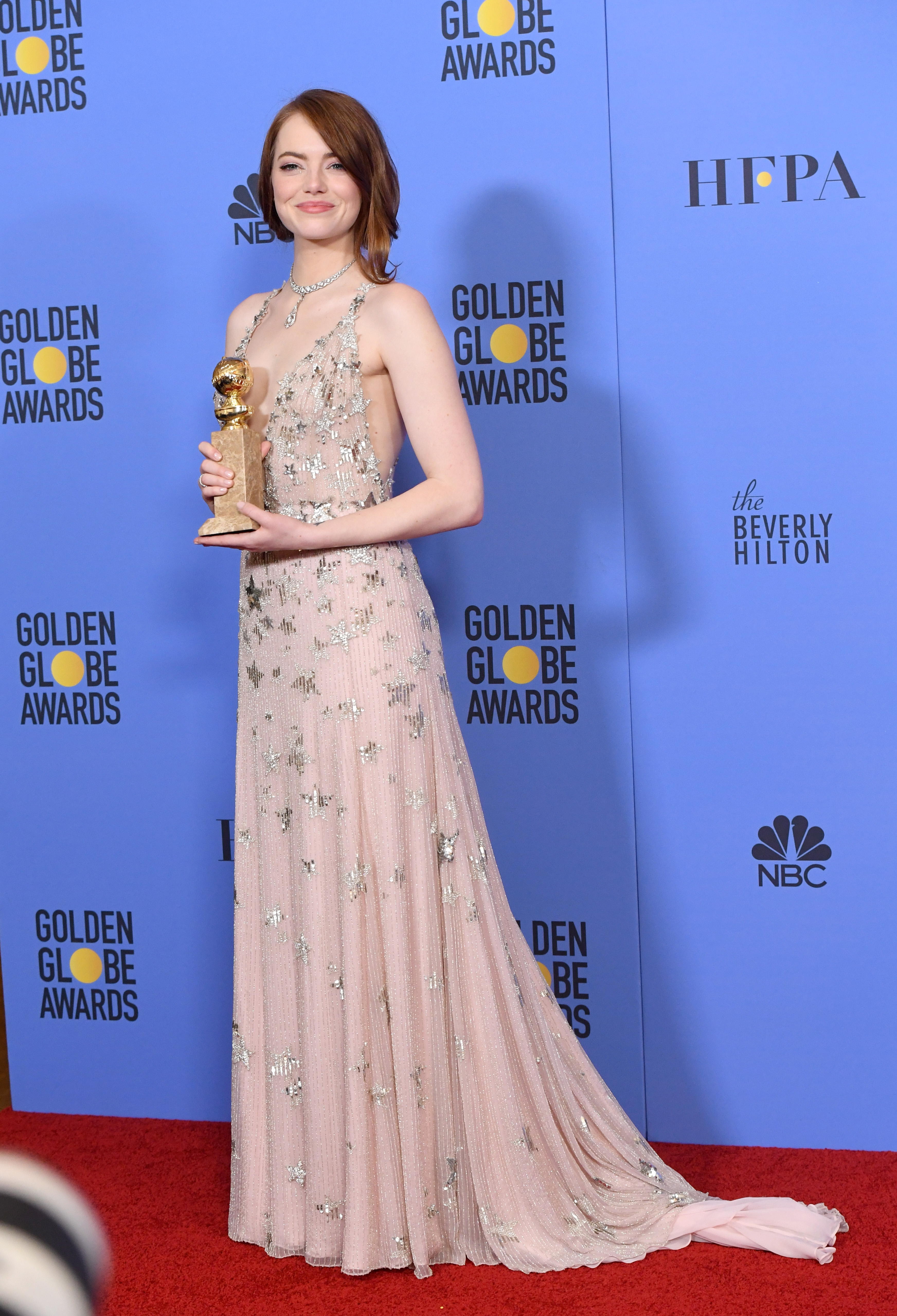 Stallone Daughters to Take on Fashion Week [Page Six]
Sylvester Stallone’s three daughters—Sistine, Scarlet, and Sophia—who were this year’s Miss Golden Globes, are headed straight to Europe for the Milan and Paris fashion shows, where they’re set to appear at Dolce & Gabbana’s show in Italy and at Chanel’s Couture show in France.

Camille Paglia on How to Age Disgracefully in Hollywood [The Hollywood Reporter]
The academic and social critic breaks down why the “lingering youth cult of the 1960s’ is the main problem facing today’s aging women—not sexism.”

Drew Barrymore’s Guide to On-the-Go Beauty [Vogue]
From what foundation she uses to how particular she is about the pigment—and placement—of her lipstick she wears, Drew Barrymore shares her beauty regiment.