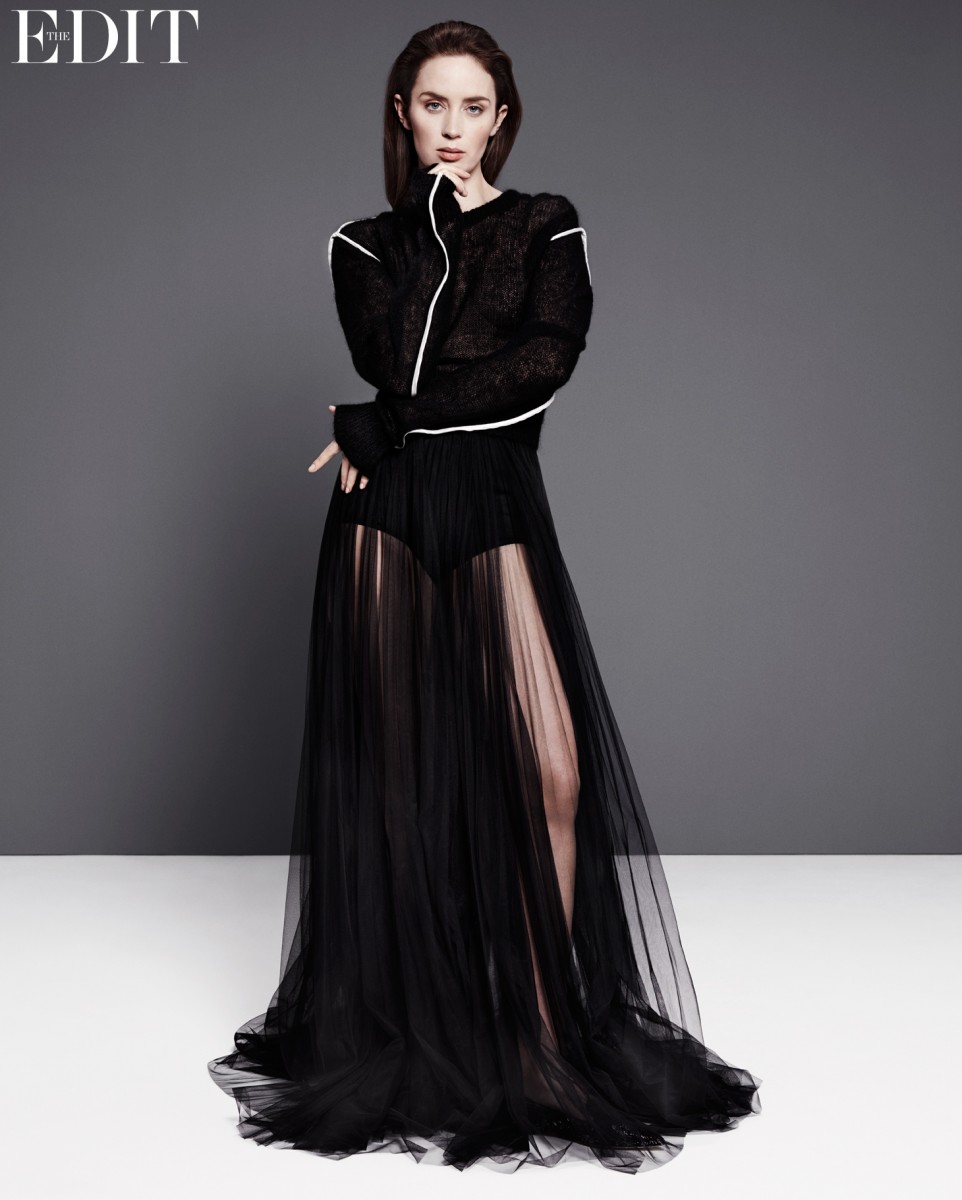 This week’s cover girl on Net-A-Porter’s The Edit is Emily Blunt, and the chic actress dishes all about working in the biz, from her upcoming singing role in Into The Woods to her nonchalant entrée into the industry. She might be a professional actress now, but she still had a bit of a fan girl moment when Meryl Streep called her The Devil Wears Prada co-star “the best young actress I’ve worked with in some time–perhaps ever.” “I still die [over that compliment],” said Blunt. “It was a little bit mind-blowing. I think my hair blew back, actually, when I read it.”

Blunt also drops hints about how she just might have the most laid-back approach to raising kids, ever. “There used to be one book that everyone read, now there’s How to Raise a Gluten-free Baby, How to Raise a Scientific Baby… It’s insanity! So I haven’t read anything, I’m just letting her do her own thing,” she told The Edit. It’s safe to say that she’s going to be the cool mom when her 10-month-old daughter Hazel hits high school. Head over to Net-A-Porter to read more funny bits from Blunt in The Edit. 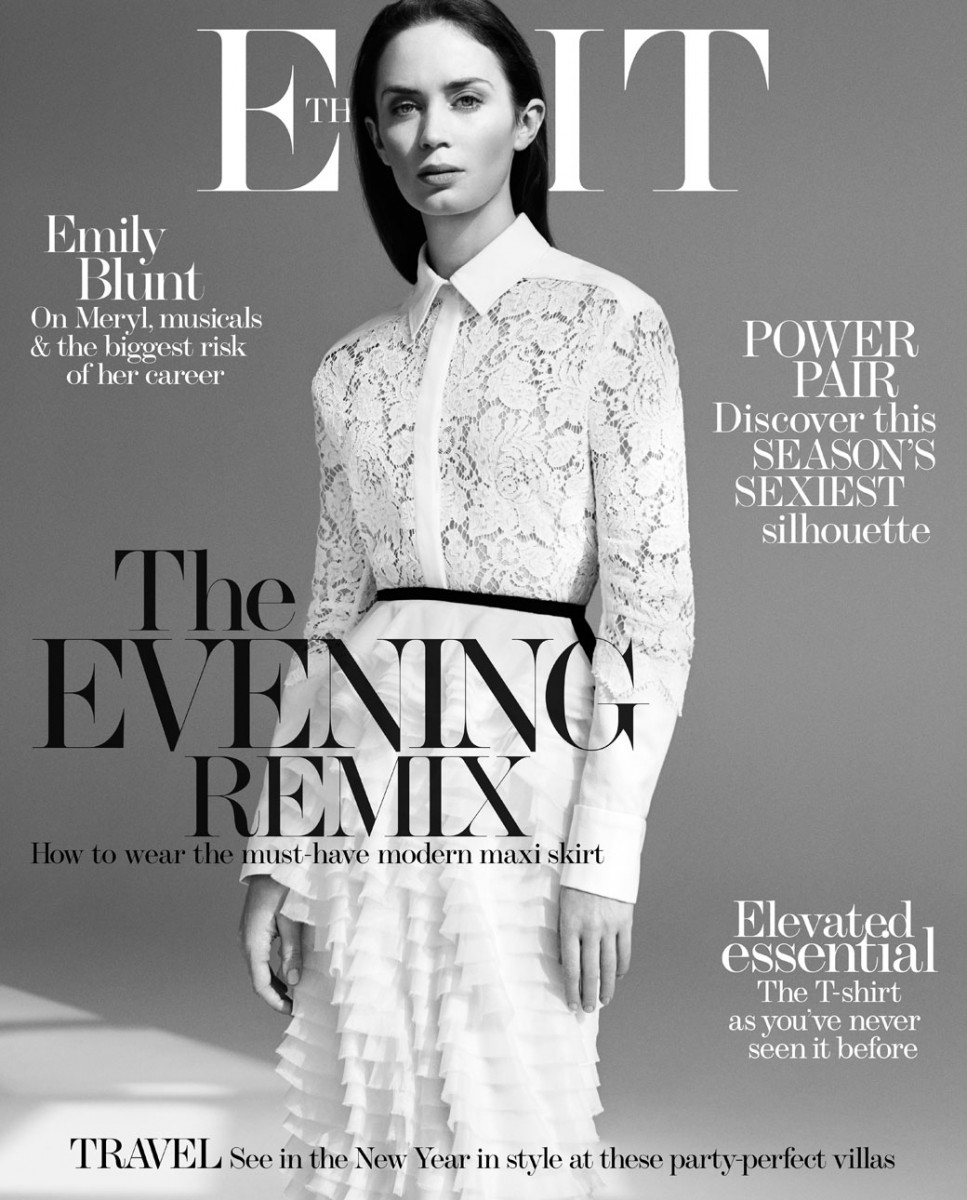 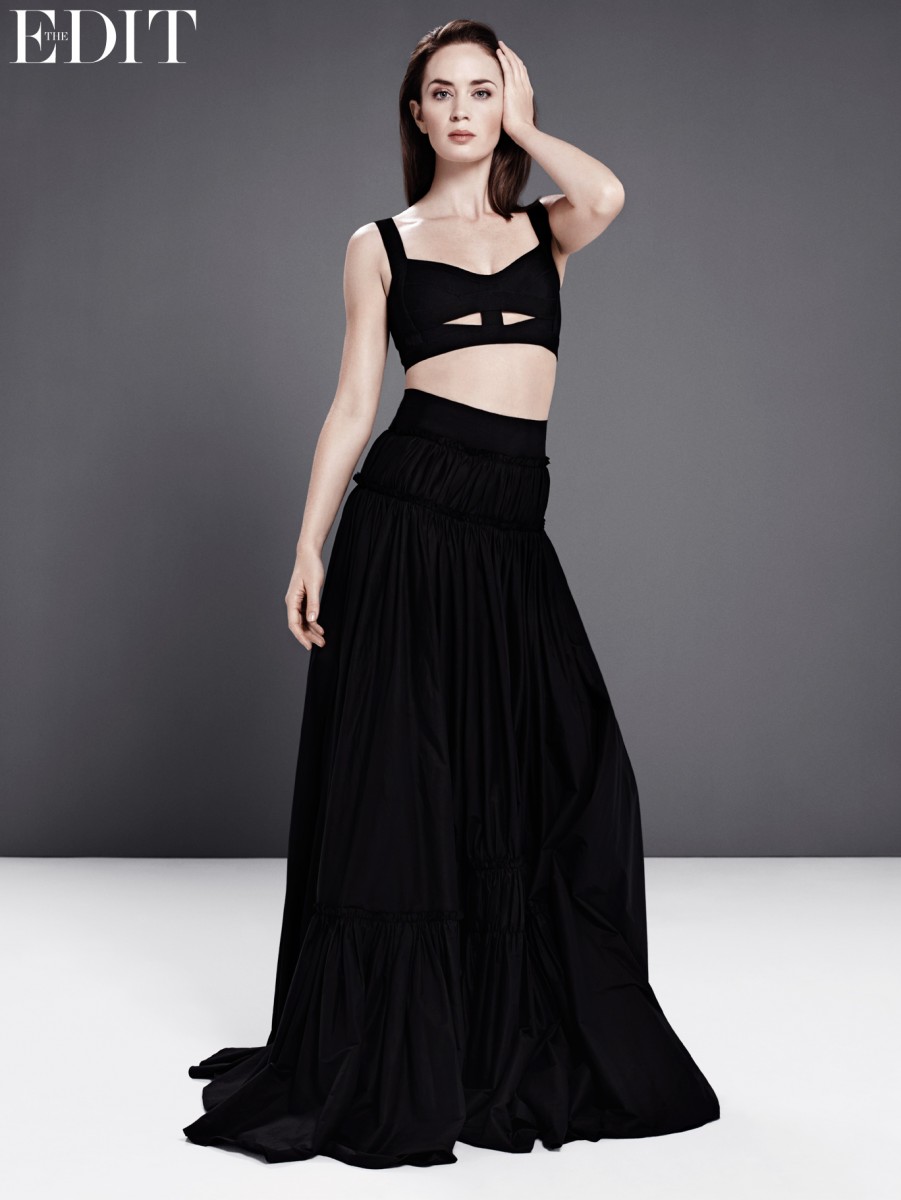