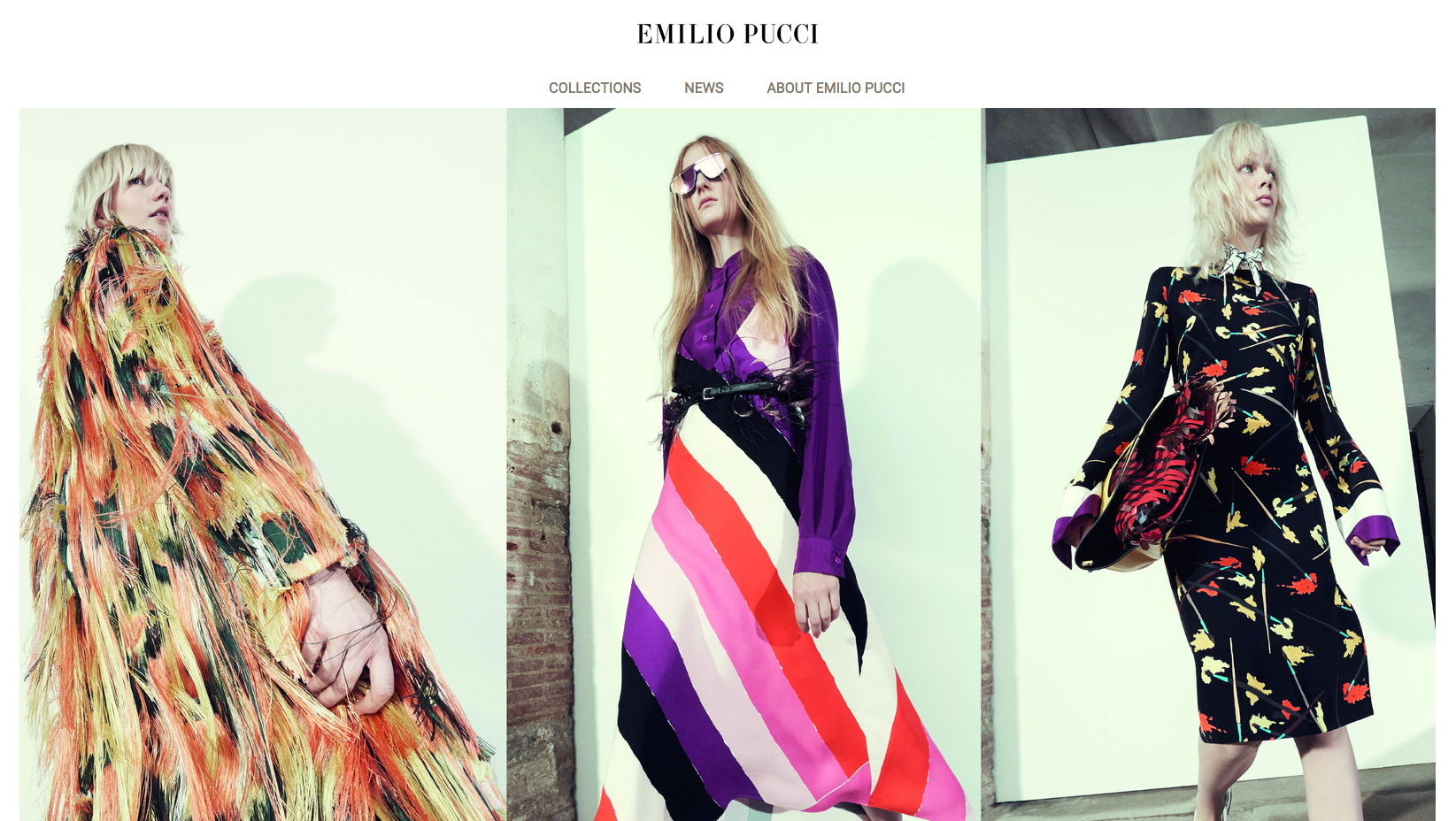 Emilio Pucci has appointed Mauro Grimaldi as the luxury brand’s new CEO. Grimaldi, who will start his new role in September, is currently the vice president of sales, marketing, and communications at Elie Saab. He has previously held roles at Valentino and Salvatore Ferragamo. After the departure of creative director Peter Dundas, who left to be creative director at Roberto Cavalli in February, Emilio Pucci hired Massimo Giorgetti as his replacement in March. Giorgetti was already well-known for his own popular line MGSM, which he still designs and operates. Giorgetti’s appointment along with Grimaldi’s recent appointment are heralding a new era for the Italian brand, which was founded in the 1950s by Florentine-born Emilio Pucci.

Prior to the announcement of Grimaldi’s appointment, the brand had been without a full-time CEO since April 2014. The previous full-time CEO, Alessandra Carra, left Emilio Pucci for Agnona and since his departure Emilio Pucci’s daughter, Laudomia Pucci, had been taking on the role temporarily. “People are excited and interested to follow the journey,” chairman and CEO of LVMH Fashion Group Pierre-Yves Roussel told WWD. “Everyone is aligned on the strategy, which is very important for such a project.”