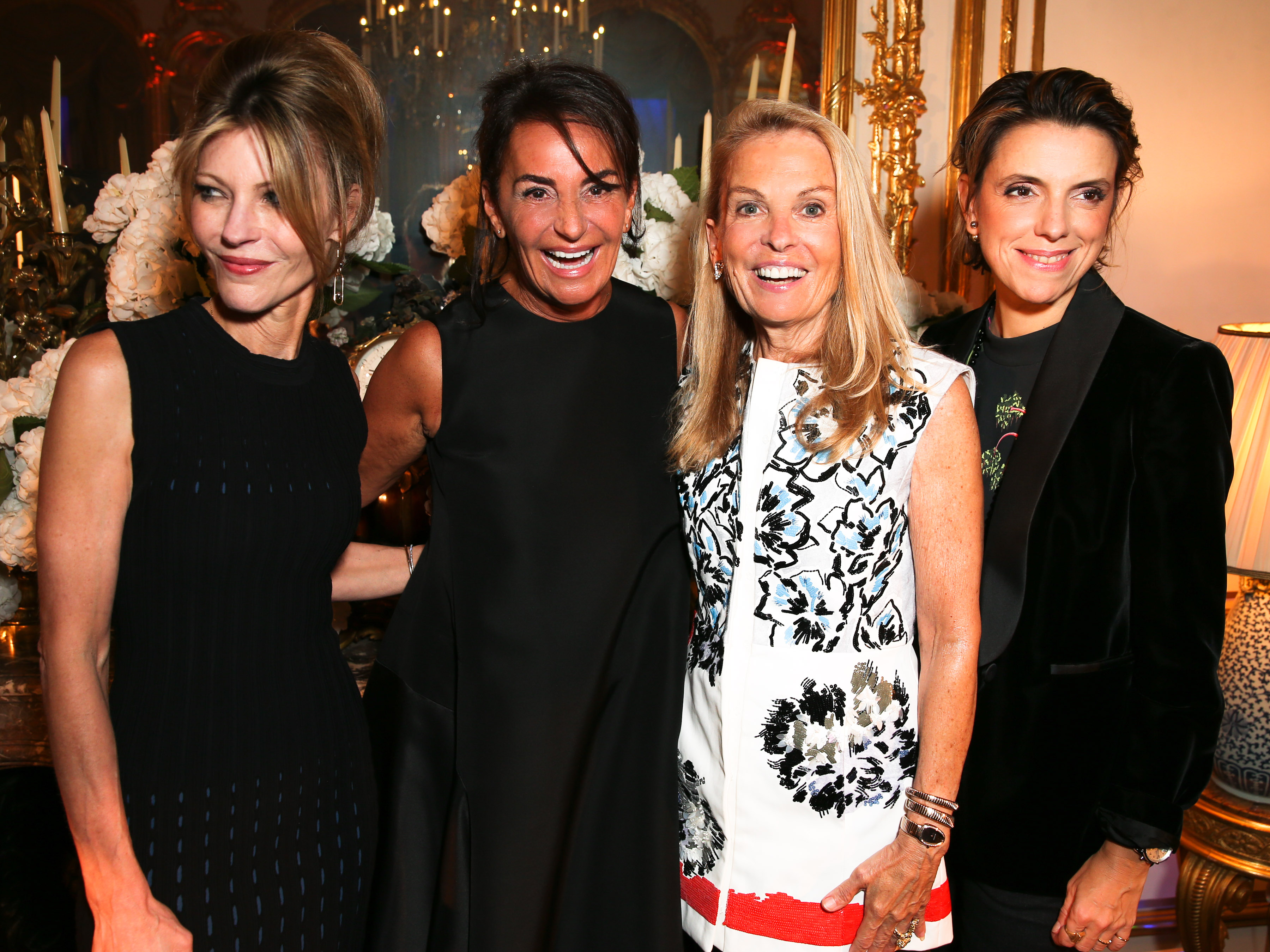 Elle U.S. and Elle France threw a big bash at Hôtel de Pontalba, the residence of Jane D. Hartley, the U.S. Ambassador to France and Monaco. The fashionable fête was held in honor of the 30th anniversary of Elle U.S. and the 70th anniversary of Elle France. Both editors-in-chief Robbie Myers and Françoise-Marie Santucci were on hand to celebrate, as was Elle U.S. SVP and publisher Kevin O’Malley and Elle France CEO Constance Benqué.

So what was it like getting to celebrate in the opulent and historical residence? “I was a political science major and I always imagined myself as Annette Bening in The American President dancing backwards in high heels at an embassy event,” said Myers. “It’s a very cool idea that we’re on American soil in Paris. It’s also nice to be in Paris, because we have that French DNA, so it’s been really fun. We thought about it and then we were actually able to pull it off. It was very important to Jane Hartley that there would be a special element to it. She’s very involved and wants very much to reach out to communities that aren’t necessarily the elite, and so we are doing this internship program together.” The internship is based on a partnership with both the editions of Elle and the Embassy of the United States of America in France, and offers a Master’s degree student from the Ecole Supérieure de Journalisme de Lille a three-month internship at Elle France and a four-week internship at Elle U.S.

Plenty of big names—everyone from models like Angela Lindvall and athletes like Maria Sharapova to designers like Christian Louboutin, Giambattista Valli, and Jean-Charles de Castelbajac—came to celebrate Elle and listen to Grammy award-winning artist Miguel. The latter got his first Elle moment 48 years ago. “I think I was 17 years old and I had my first picture in Elle,” he recalled. “I came back from Denmark—I had a girlfriend there and she was singing in a musical family called Air and she had this beautiful sailor parka and I just took it and changed it into transparent plastic, and I got my first picture in Elle. One month after I got a cover with them, I remember going to Elle with my little luggage. I was a bit of a shy boy with very long hair, very skinny, and I would take a blanket coat or bandages that I did T-shirts with. It was always weird things that I brought to them, but they were always interested. After that, I started to design for Charlie’s Angels and Farah Fawcett, and then mysteriously everything started taking off. I like to say that Elle gave me wings.” 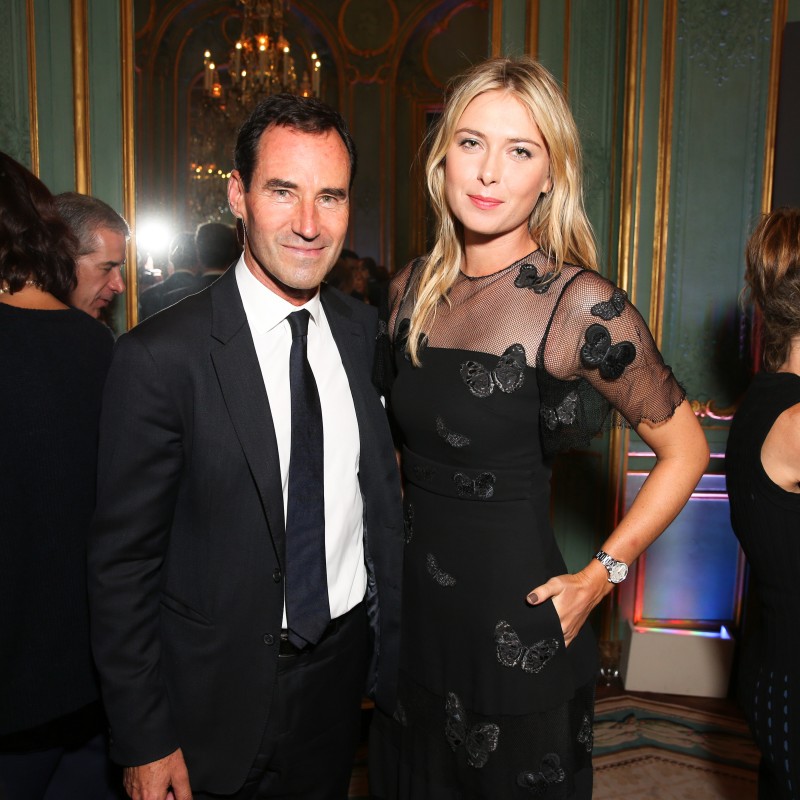 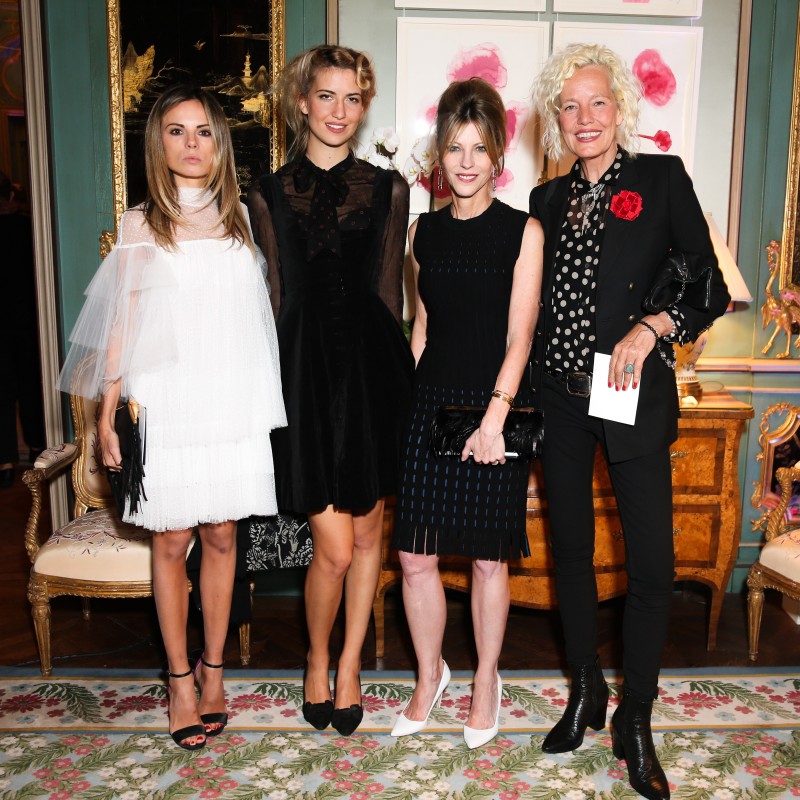