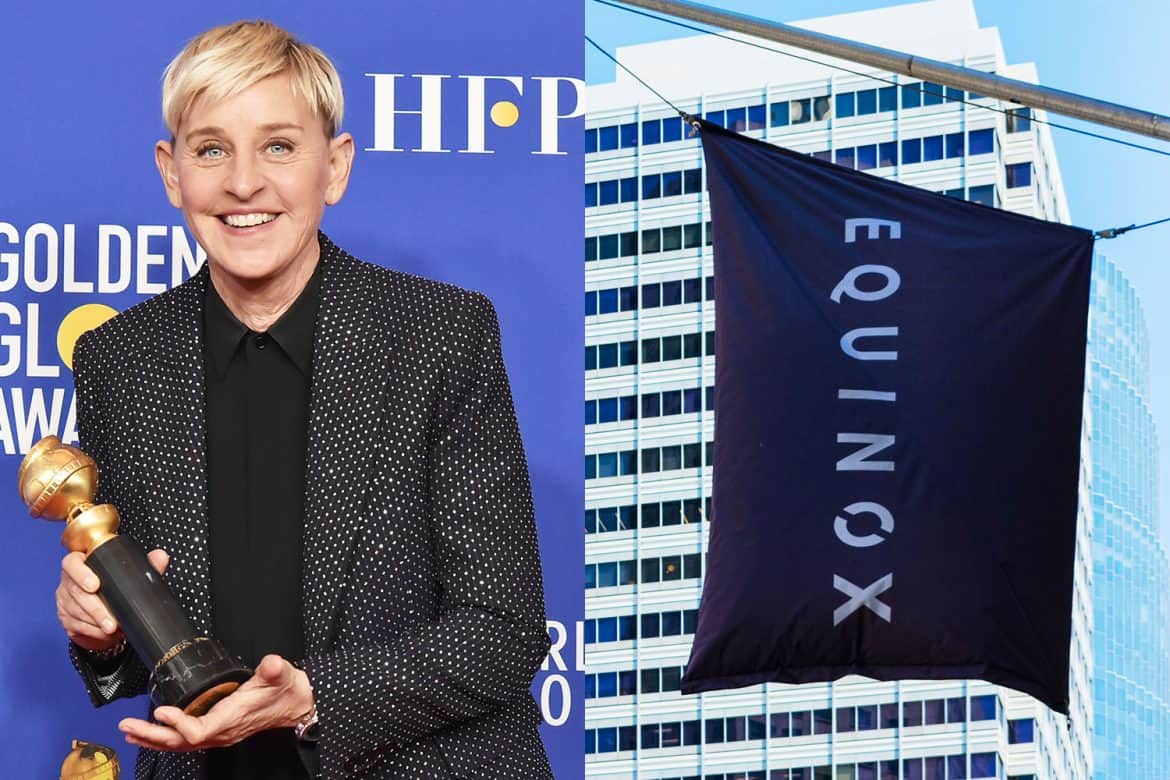 Ellen DeGeneres Faces Backlash After Comparing Her Quarantine to Prison (CNBC News)
On Monday, “The Ellen DeGeneres Show” returned with an episode that saw DeGeneres sitting cross legged in the living room of her $27 million Montecito home and comparing being in quarantine to being in jail. “One thing that I’ve learned from being in quarantine is that people — this is like being in jail, is what it is,” DeGeneres said. “It’s mostly because I’ve been wearing the same clothes for 10 days and everyone in here is gay.” DeGeneres’ attempt at levity has incensed many online who see it as insensitive and tone deaf, especially given her extraordinary privilege and the extra-dangerous conditions in the nation’s over-crowded prisons.

The Related Companies CEO Criticizes Companies for Not Paying Rent as Equinox Refuses to Do Just That (Page Six)
Equinox, which is partially owned by The Related Companies, has apparently sent a letter to its landlords refusing to pay rent this month. This comes as Related CEO Jeff Blau told CNBC Monday that wealthy tenants should all pay rent during the crisis. “Those tenants need to pay even though they are closed,” he said. “This is not an excuse for people to not pay rent.” Blau also told CNBC that Related would not accept excuses of nonpayment from well-capitalized tenants.

The Daily reached out to Equinox for comment, but our email was not returned. UPDATE: A representative for Equinox reached out to say that Equinox is not owned solely by The Related Companies, but is “owned by a group of investors, including Executive Chairman and Managing Partner Harvey Spevak, and Principals of Related.” This story has been updated to reflect that Related is a partial owner. 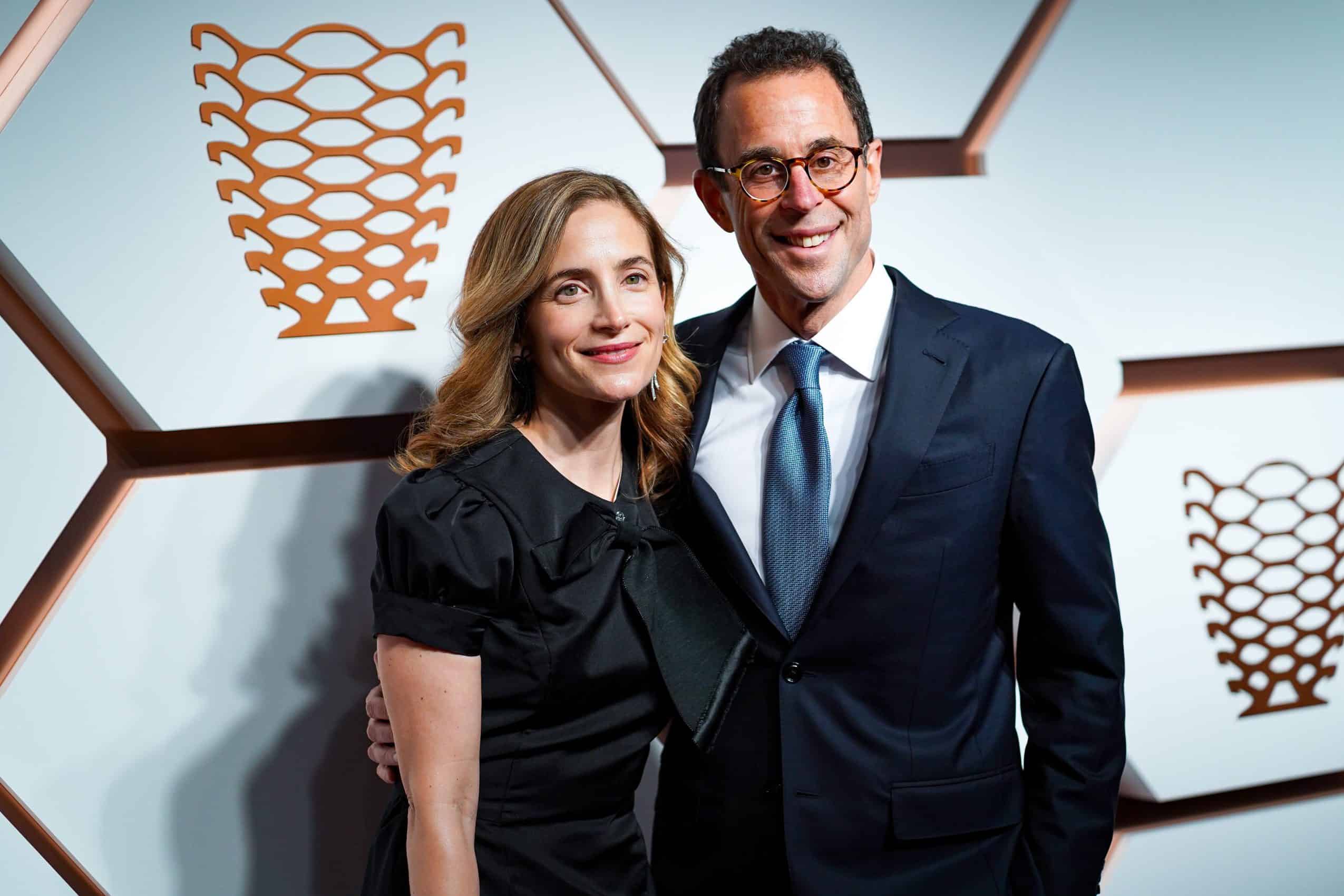 Companies Can’t Ignore Shifting Gender Norms Anymore (Harvard Business Review)
If companies want to be be successful, it is essentila that they accept and adapt to changing ideas about gender. “More than 12% of U.S. millennials identify as transgender or gender non-conforming, and a majority believe that gender is a spectrum rather than a man/woman binary,” writes Lisa Kenney. “Compared to millennials, Gen Z’s views on gender are even more advanced. In the U.S., 56% know someone who uses a gender neutral pronoun and 59% believe forms should include options other than ‘man’ and ‘woman.’ Globally, 25% of Gen Zers expect to change their gender identity at least once during their lifetime.”

Looking at the Long-Term Impact of Coronavirus on Consumer Spending Habits (Retail Dive)
“The questions are, first, how long will the virus actually be here? And then, how long will it be in people’s psyches?” says Simeon Siegel, managing director at BMO Capital Markets. “Right now it’s very unclear how long this impact will be — not only because we don’t know the duration of the virus but because there’s a latent fear that’s emerging as well. The longer the impact, the more lingering the fear and the more evolution there will be of consumer processes.” 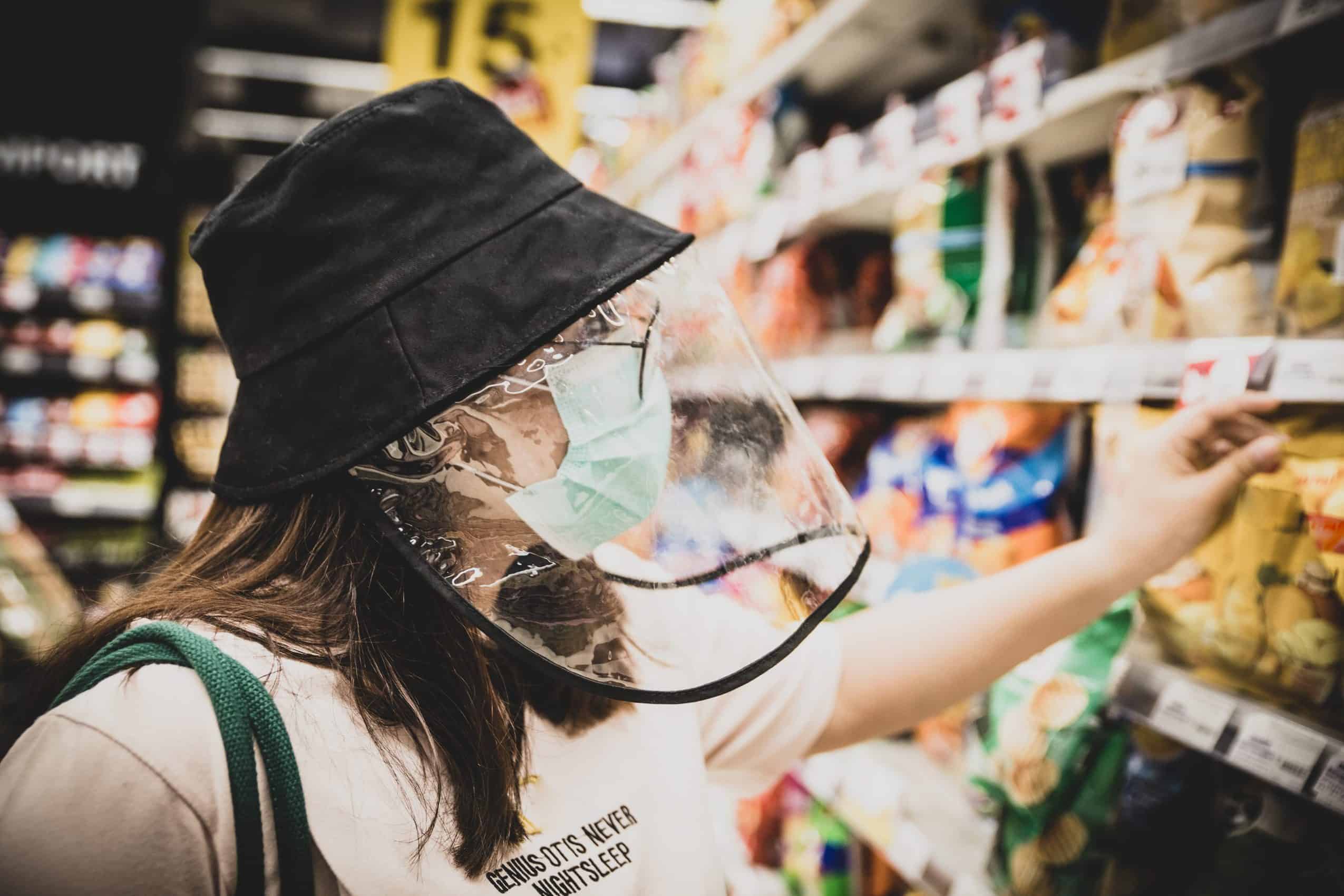 Vox Asks for Donations to Make Up for Lost Ad Dollars (Vox)
Vox media is asking its audience for donations for Vox and Recode to make up for falling ad dollars during the coronavirus crisis. “Even with record audience growth, the media business is not immune to the effects of economic downturns,” wrote Lauren Williams, SVP and EIC of Vox and Recode. “In fact, right now, when audiences need quality, accessible journalism the most, ad revenue is on the decline as companies move to save money and shrink their marketing budgets.”

Passover Foods Get the Price Gouging Treatment (Business Insider)
Passover begins this week and there are shortages of items like matzah and Kosher for Passover cakes. According to Business Insider, items are retailing on eBay and Amazon for up to 5 times the normal retail price. Last month Amazon kicked nearly 4,000 sellers off their platform for engaging in “unfair pricing” (aka price-gouging), but it looks like it is time to cull the herd once again. 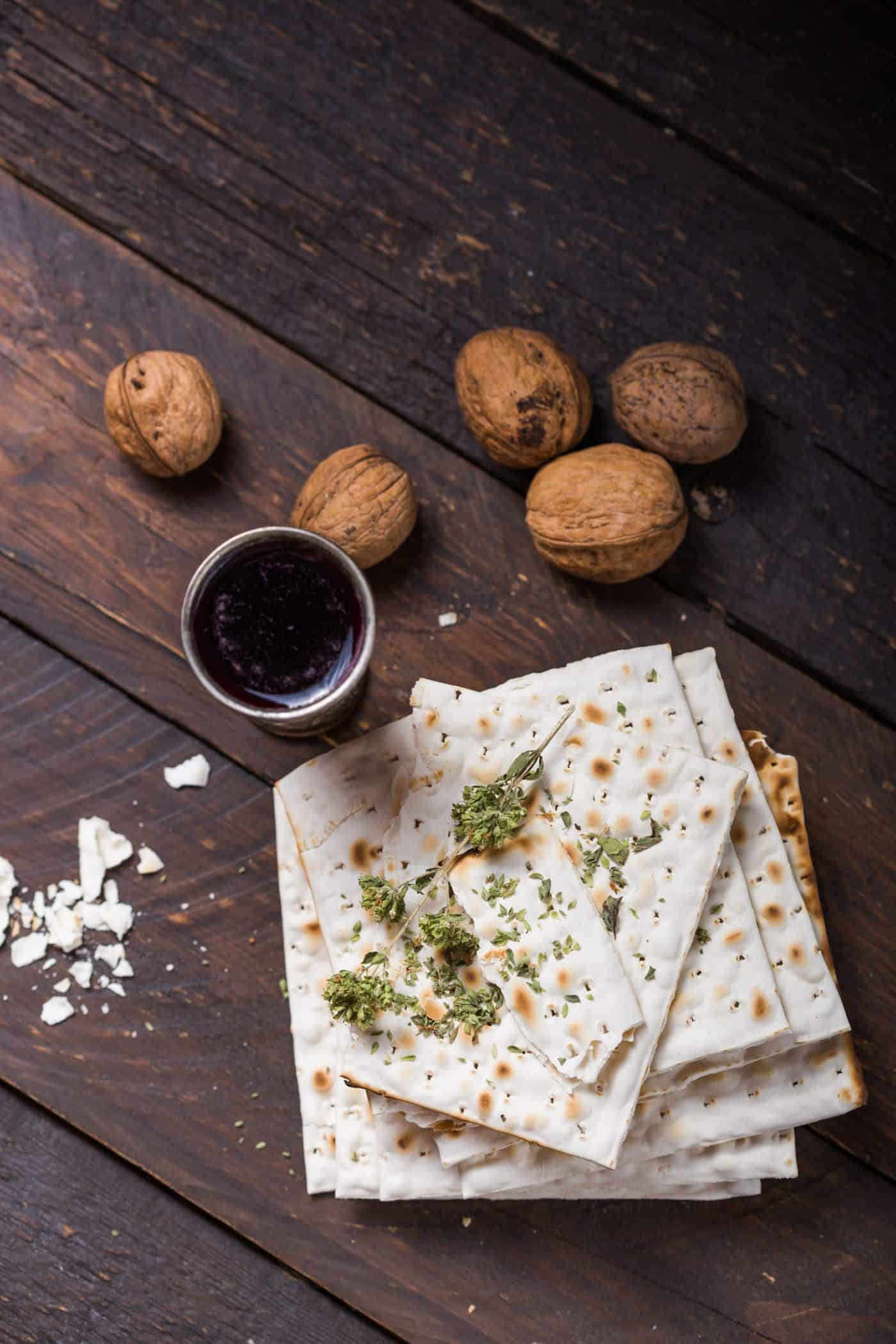 Designer Jonny Cota on “Making the Cut”: “I Cried Almost Every Single Night”

OMG wah wah wah. I’m so sure he home worth millions or maybe billons compares with prison. That is disgusting.

Let’s give Ellen a pass, she’s obviously a huge goofball, and that was kind of funny. She’s not some clueless twit who hasn’t paid her dues.