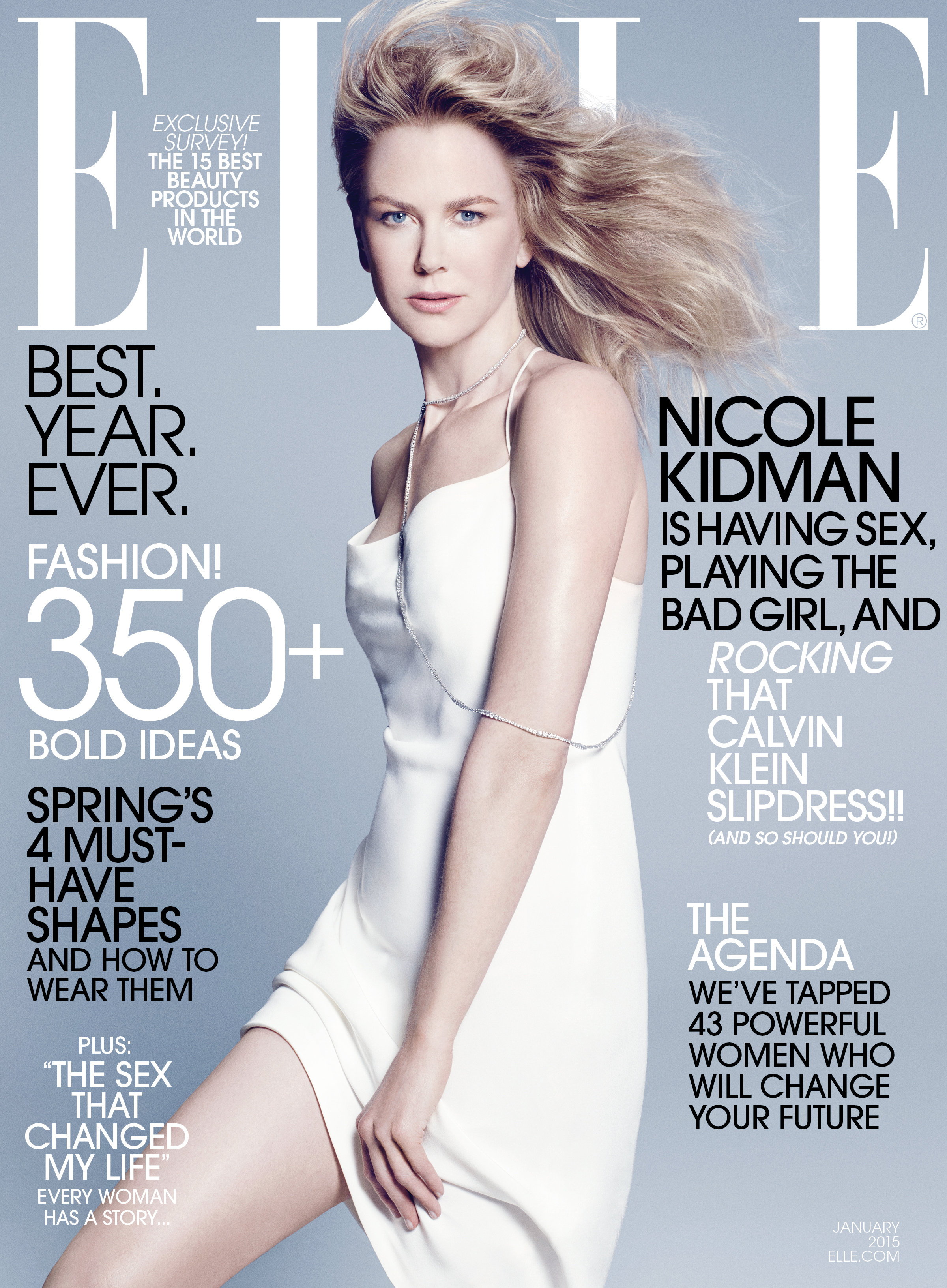 The latest futuristic dabbling in the glossy realm is happening at ELLE. The mag paired up with Palo Alto-based tech firm Jaunt on a virtual reality experience, shot with a 3-D camera, of singer Jacquie Lee. The 90-second video can be downloaded and watched on one’s smartphone with Google’s 3-D viewer, according to WWD. The shoot with Lee ran in the title’s November issue.

How did the project come about? “[Robbie Myers and I] met with a venture capital firm out in San Francisco, which exposed us to a new company launching a technology in October,” ELLE‘s publisher, chief revenue officer, and SVP Kevin O’Malley told The Daily back in August. “It’s going to be very big. As soon as you experience it, you get it, and you know it’s the future. We’re doing something with this technology in a very first-mover way.”

Jaunt, billed as a “cinematic virtual reality company,” garnered buzz last month when it released a video on November 20 of Paul McCartney performing in San Francisco’s Candlestick Park. The first consumer gadgets in the virtual reality realm are slated to hit shelves shortly. How else might Jaunt crop up in the style scene? Fashion shoots and catwalk shows could be the next frontier. Intriguing, non?