The Elder Statesman’s Greg Chait on His First NYC Store 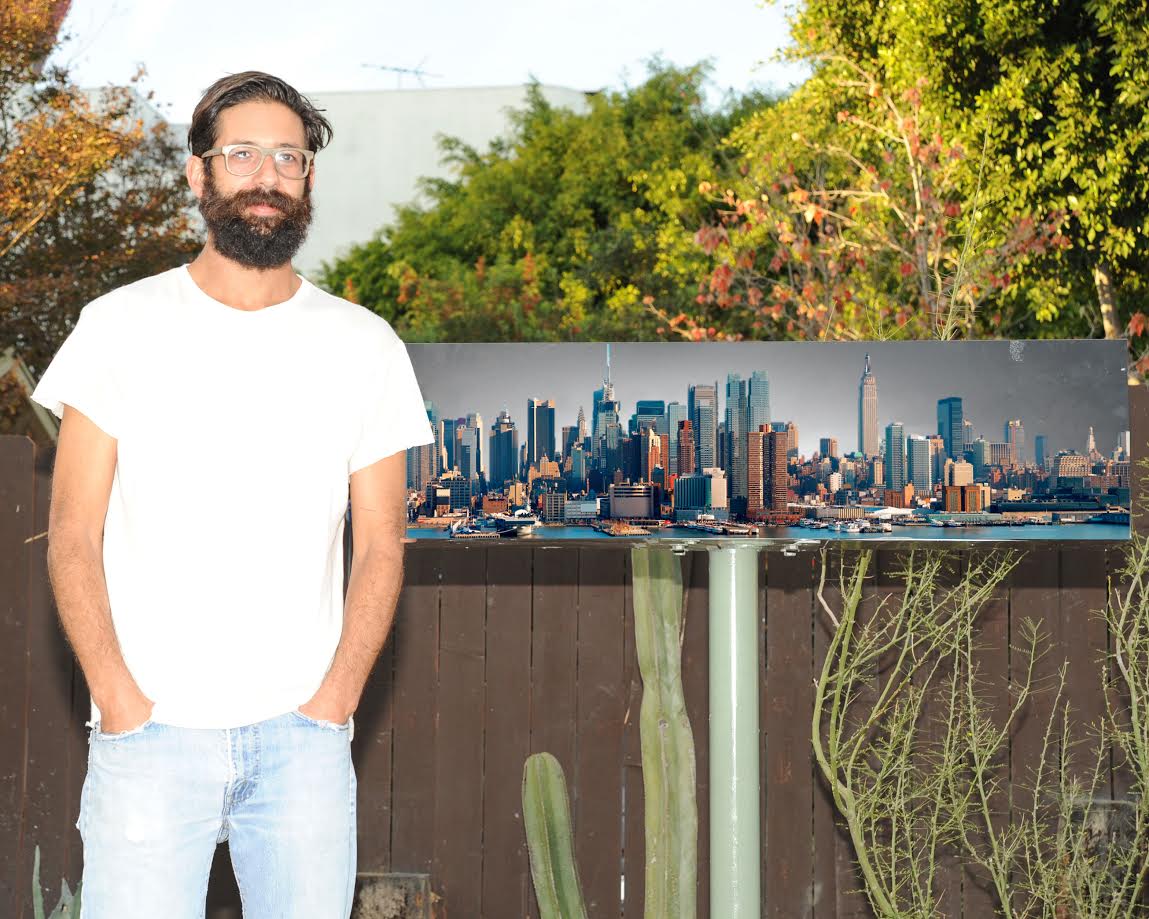 During our trip to Cali last month, we popped by The Elder Stateman in West Hollywood (607 Huntley Drive) to meet cashmere king and founder Greg Chait. At the time Chait didn’t have any plans to open an East Coast space, but New Yorkers are in luck: He opens the doors to his first store on the Upper East Side (*for a limited time only!) We hopped on the phone with him to get the scoop on his new digs!

How would you describe the new place? Is it a pop-up?
It’s a winter shop, so we’re open for the winter. I don’t know what the rules are with that stuff. For me, it’s a winter shop because it’s seasonal. I’m thrilled with it.

You didn’t seem to have this in the works last month when we met. How did this all come together?
It came about three weeks ago. The space was offered to me and I freaked because I needed to be there. My team pulled it off. If I had six months to design the store, I probably would have done it the same way.

What’s the space like?
We’re on the Upper East Side [159 East 64th Street] and the space is absolute magic. It’s so cool. It’s where the old Chrome Hearts store was. It looks different from before, but the building is outrageously cool. Sometimes you catch those special spaces.

How did you get the inventory together so quickly?
We have our own factory, which has the huge benefit of getting the top-quality and best products filled in such a short time. My team pulled it together. It’s a fully stocked store.

Have you been engaging personally with the customers?
I was there this past weekend, then headed back to L.A., and now I’ll be in New York for a couple of days.

Any differences?
My initial take is that foot traffic is unique. That sounds normal to you, but in L.A. it’s not something that’s typical. It’s so cool. I’ve met 10 or 11 locals and they’re thrilled to have something that feels downtown in their neighborhood. I’ve always wanted my store to be on the Upper East Side. People always ask me where I’d like to have a shop, and my generic answer was the lobby of The Mark hotel. I like the neighborhood. It feels really New York to me. My uncle is a professor at Rockefeller University on York Ave., so I feel close to the neighborhood. That’s where I’d run around as a kid.

Would you consider a store downtown?
For sure! I’d consider a store in Gstaad. This one checked off two major boxes—the space and neighborhood I’ve always wanted to be in. I’m into catching places with good vibes.

Do you have a favorite item in the store?
There are these handwoven blankets that we just finished and put in the stores. There’s a few in New York and a few in L.A. They’re so cool. I posted them on Instagram. I’m almost tempted not to sell them, but I have to!

How long will doors be open?
Until sometime in March. We don’t have a hard deadline.

What are you doing for the holidays?
That’s unclear! I’ve been invited to some pretty spectacular places, but I’m not sure. Options are Mexico, Costa Rica, Brazil, Jamaica, Switzerland…They’re all on the table. 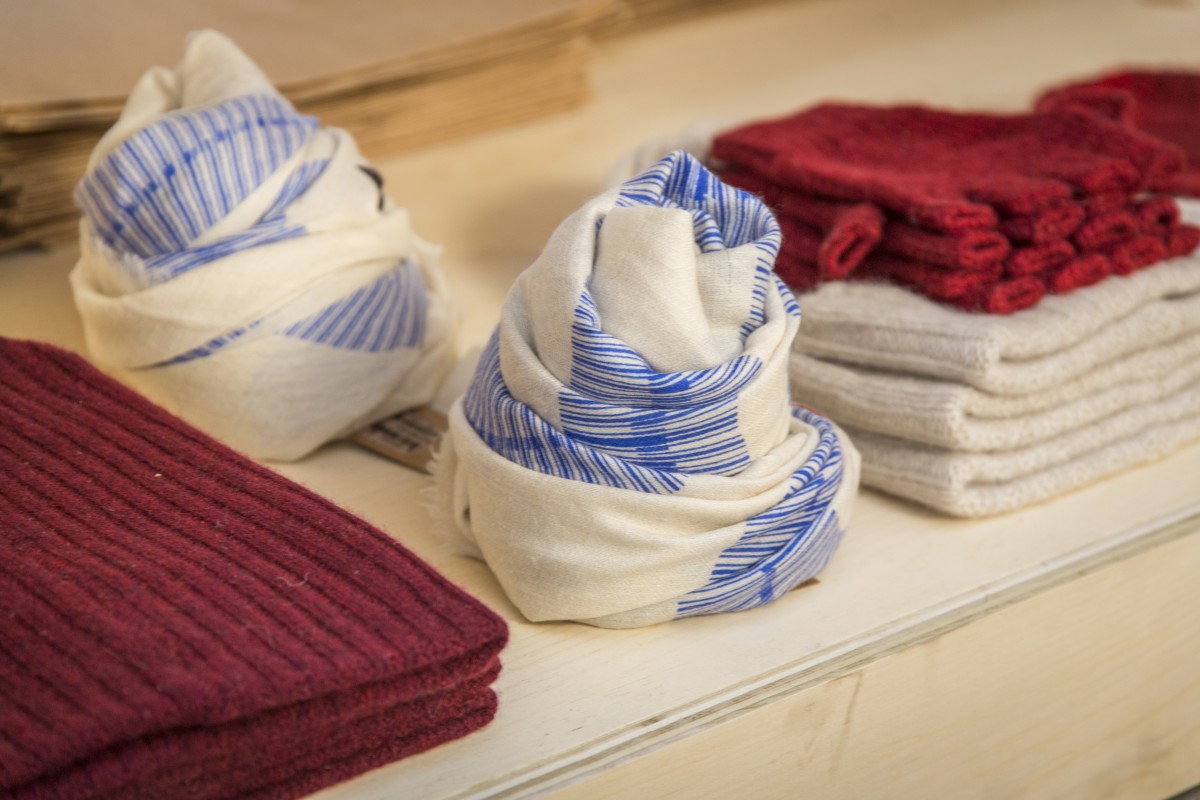 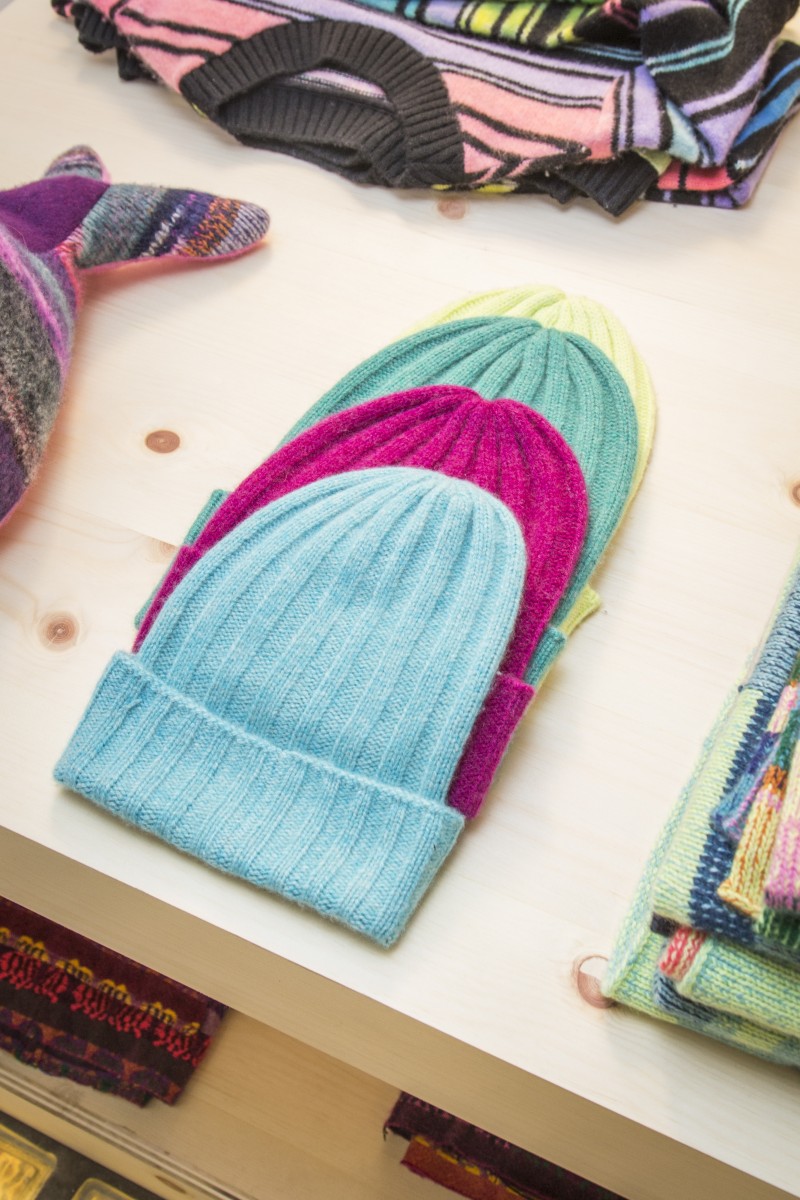 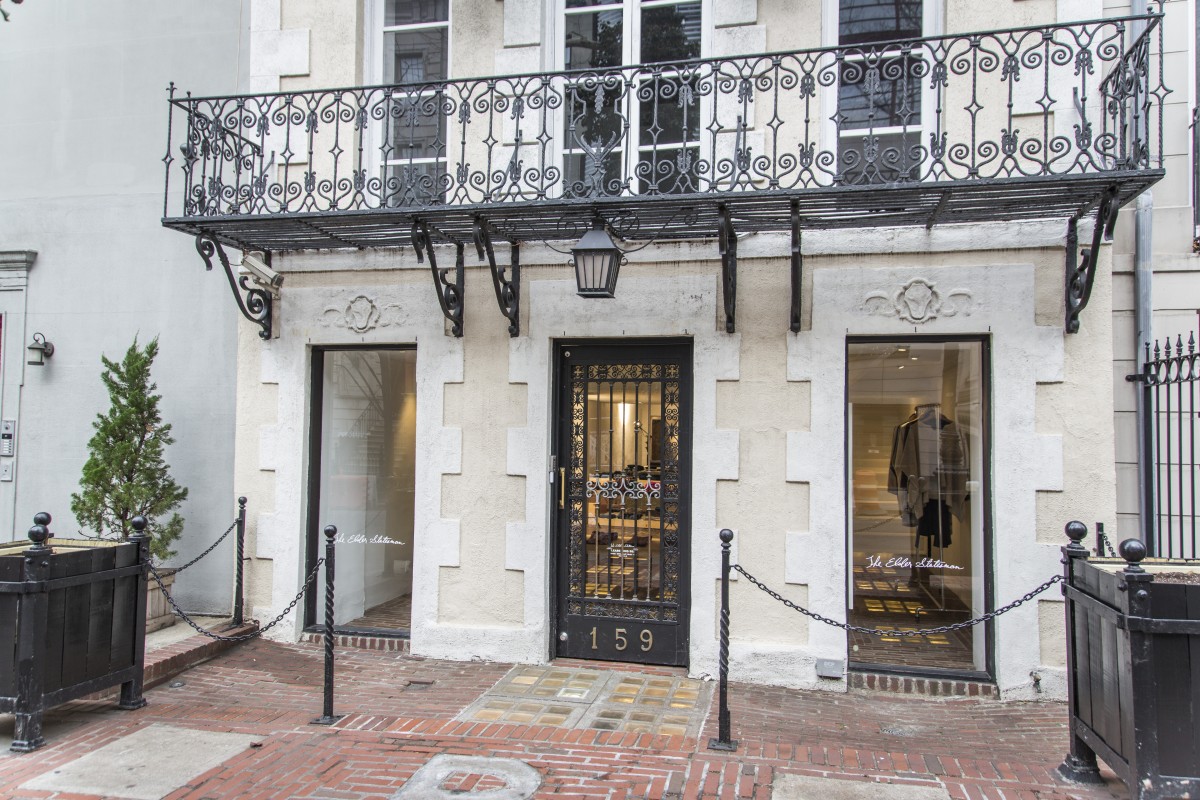 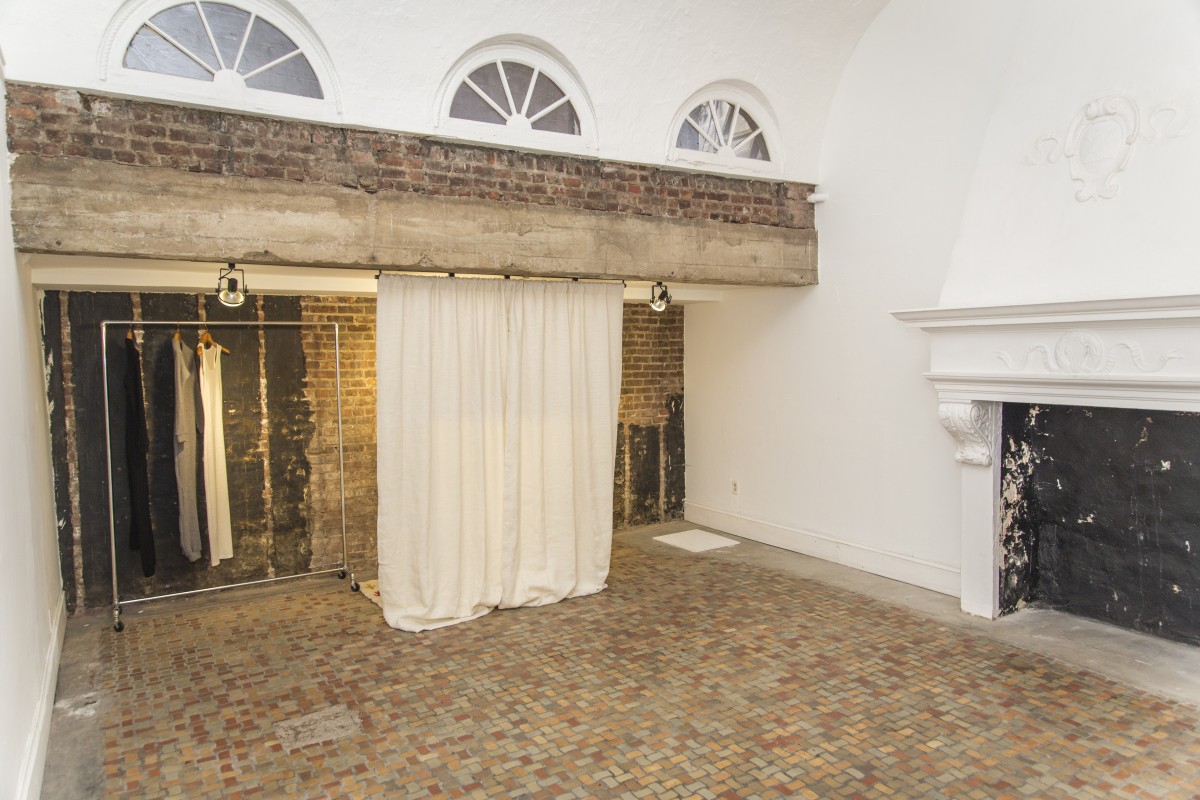 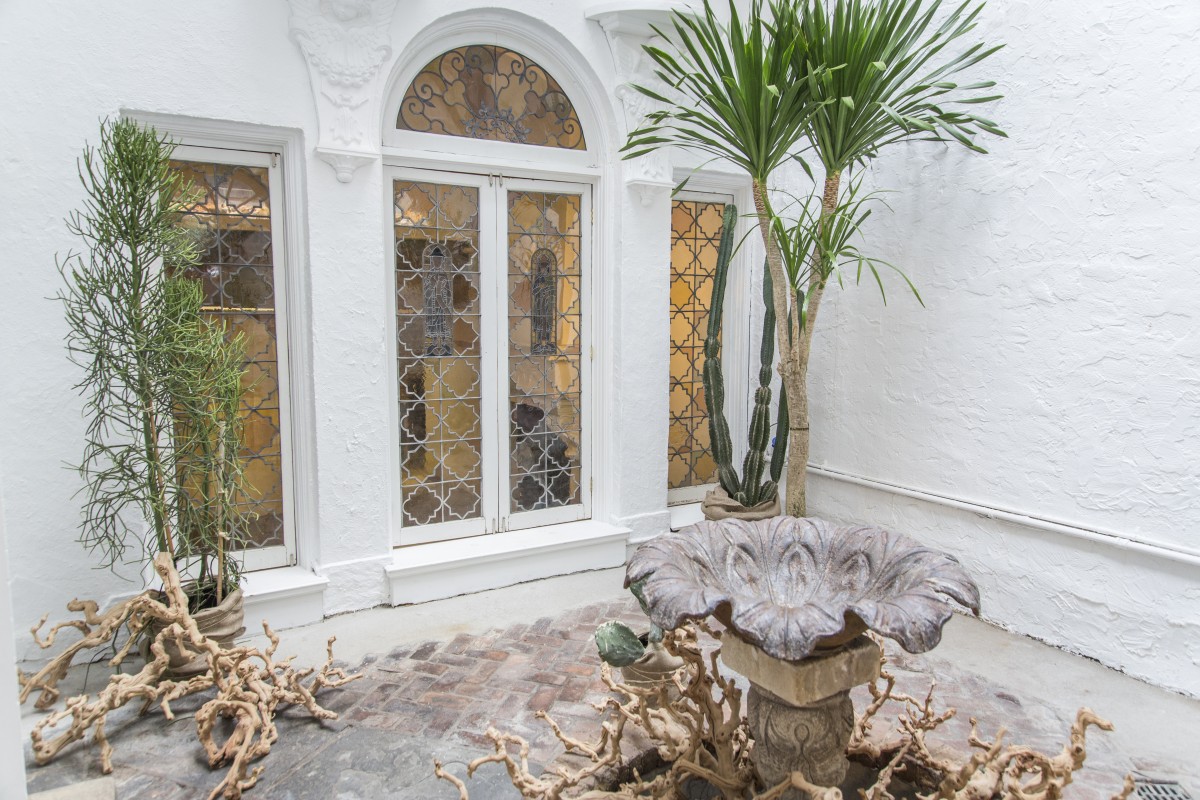 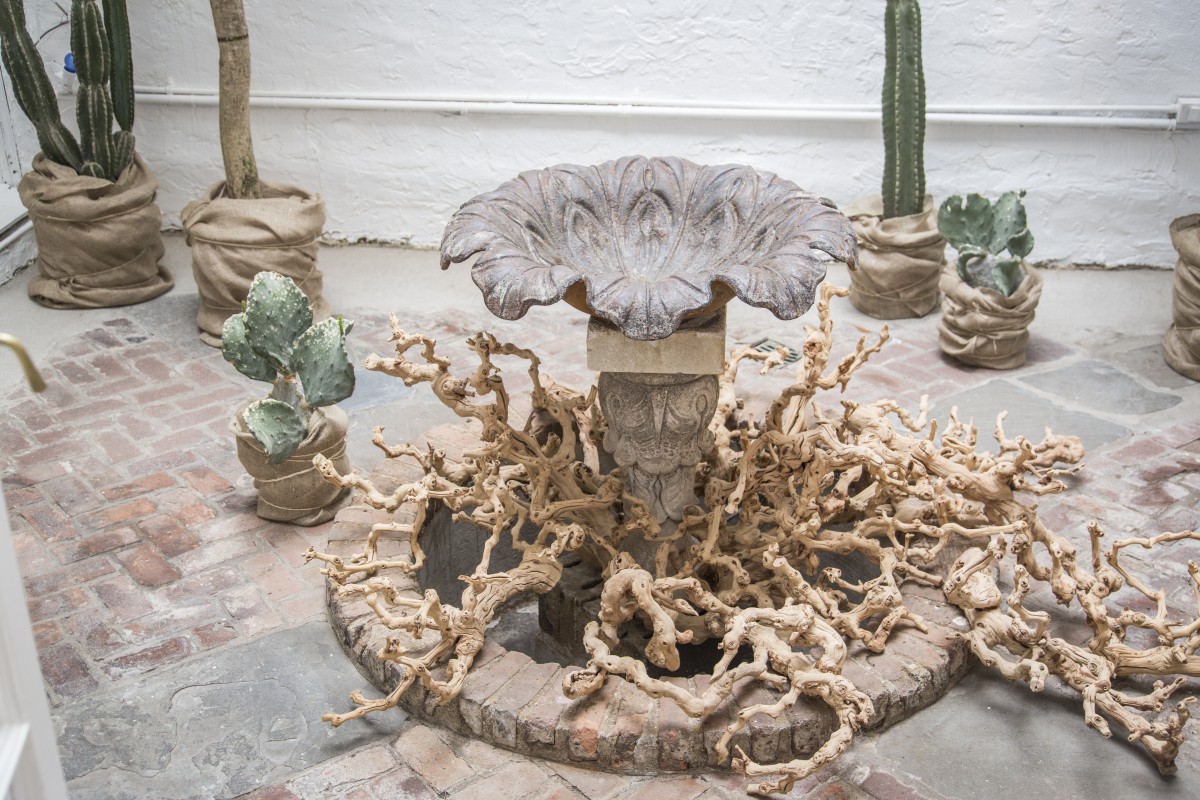 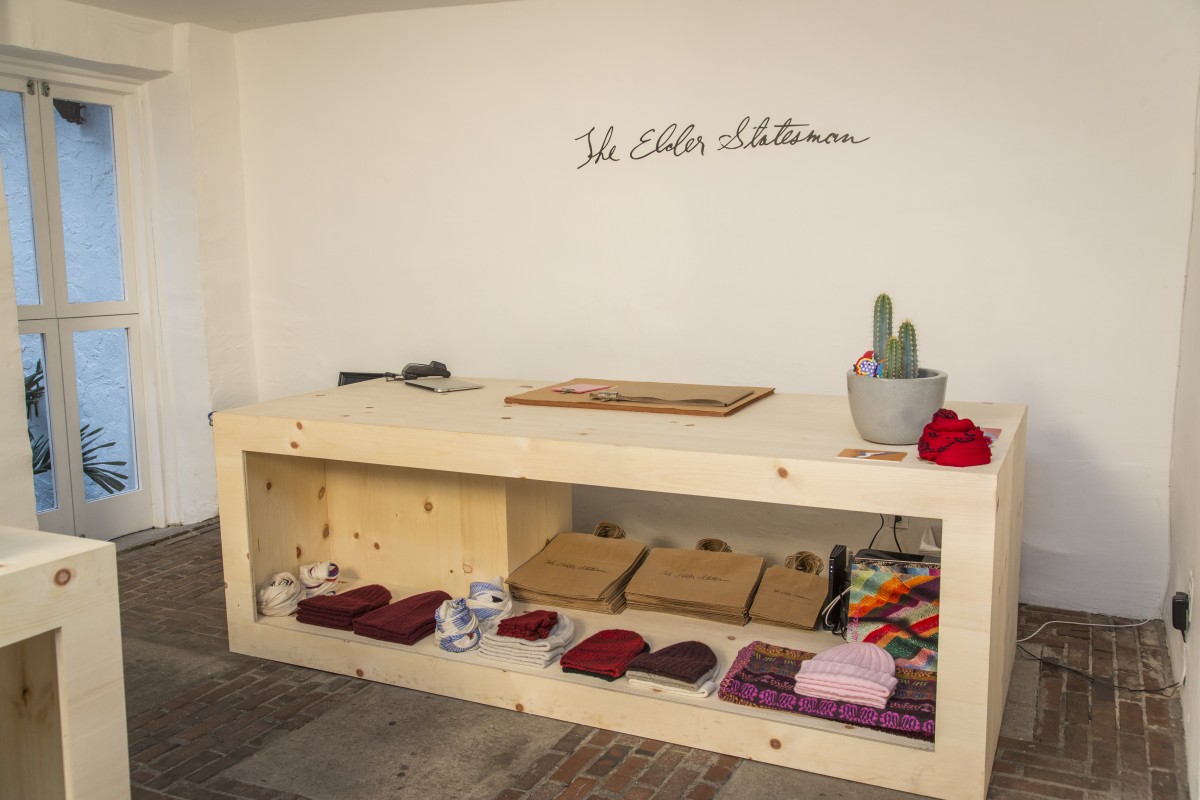 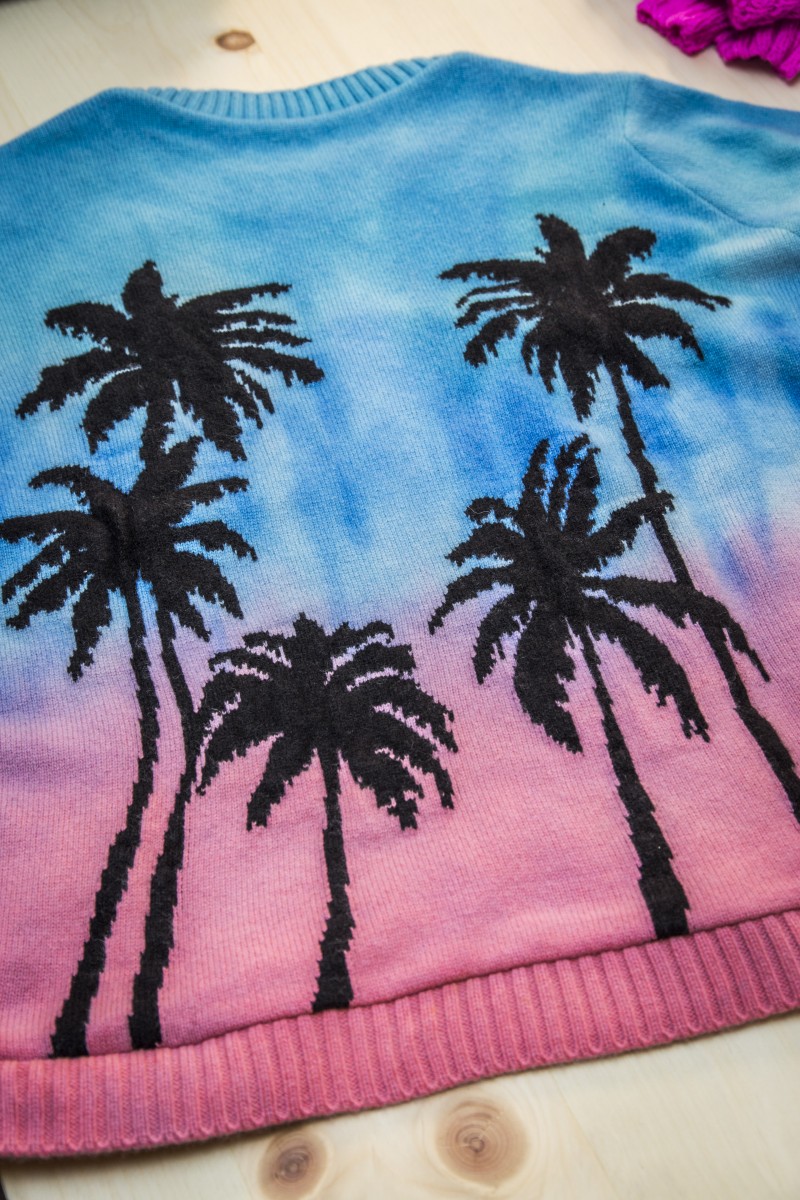 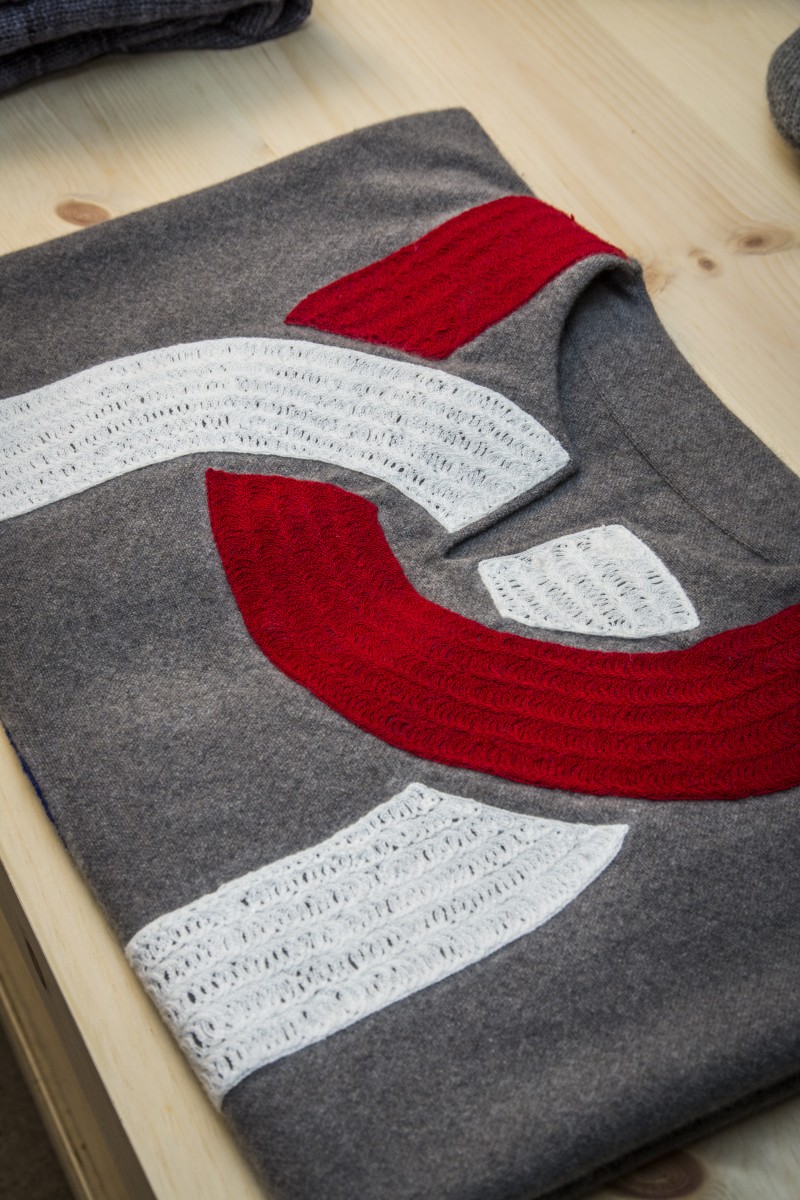 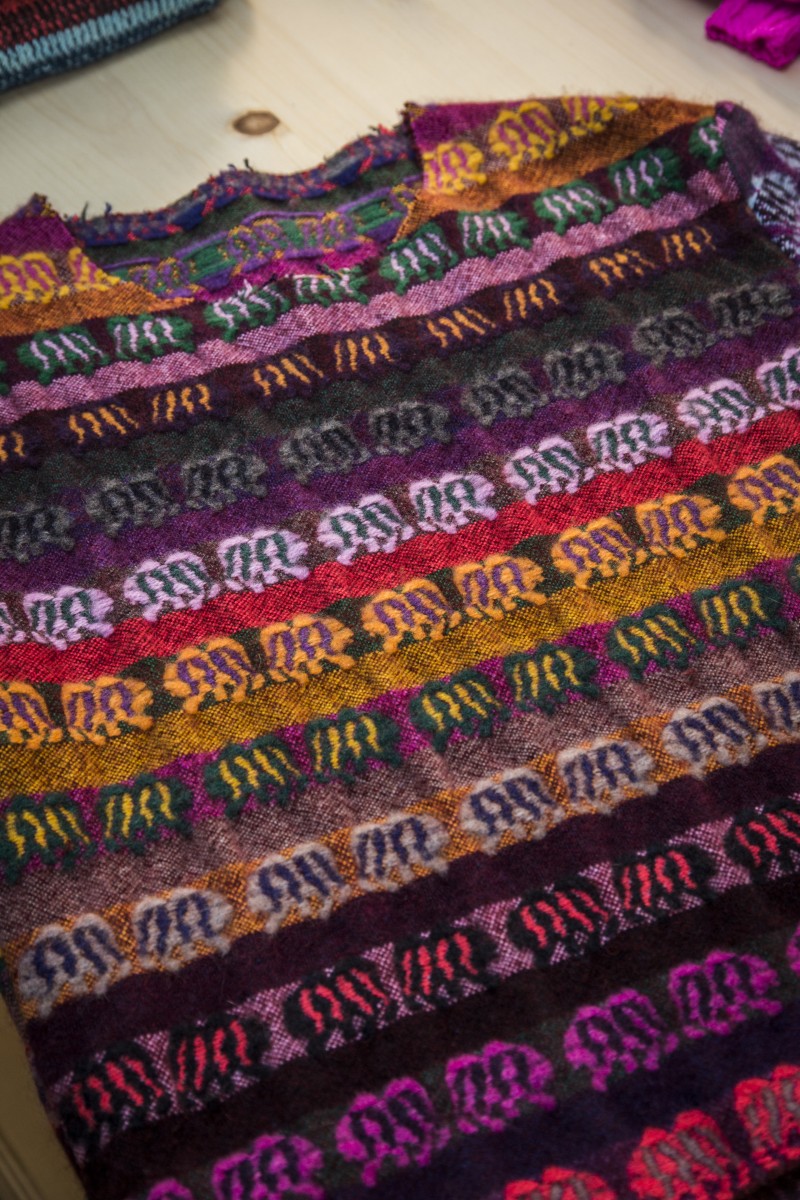 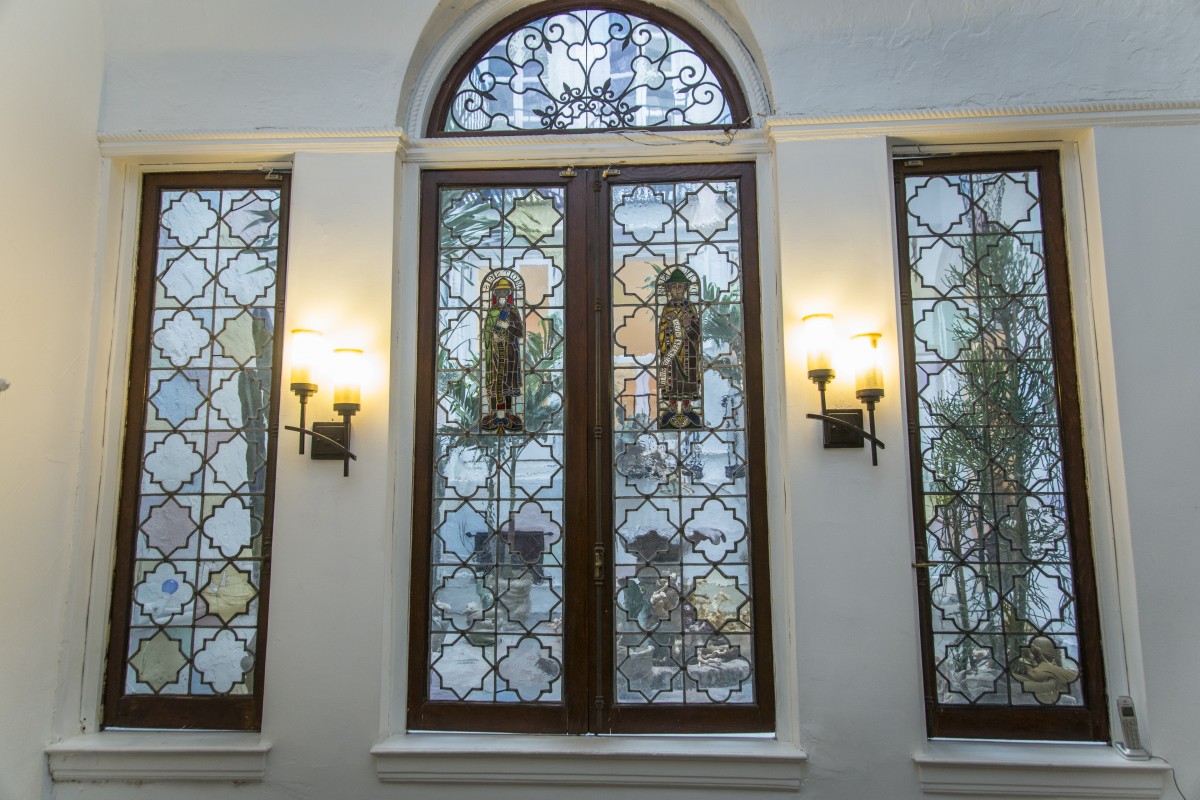 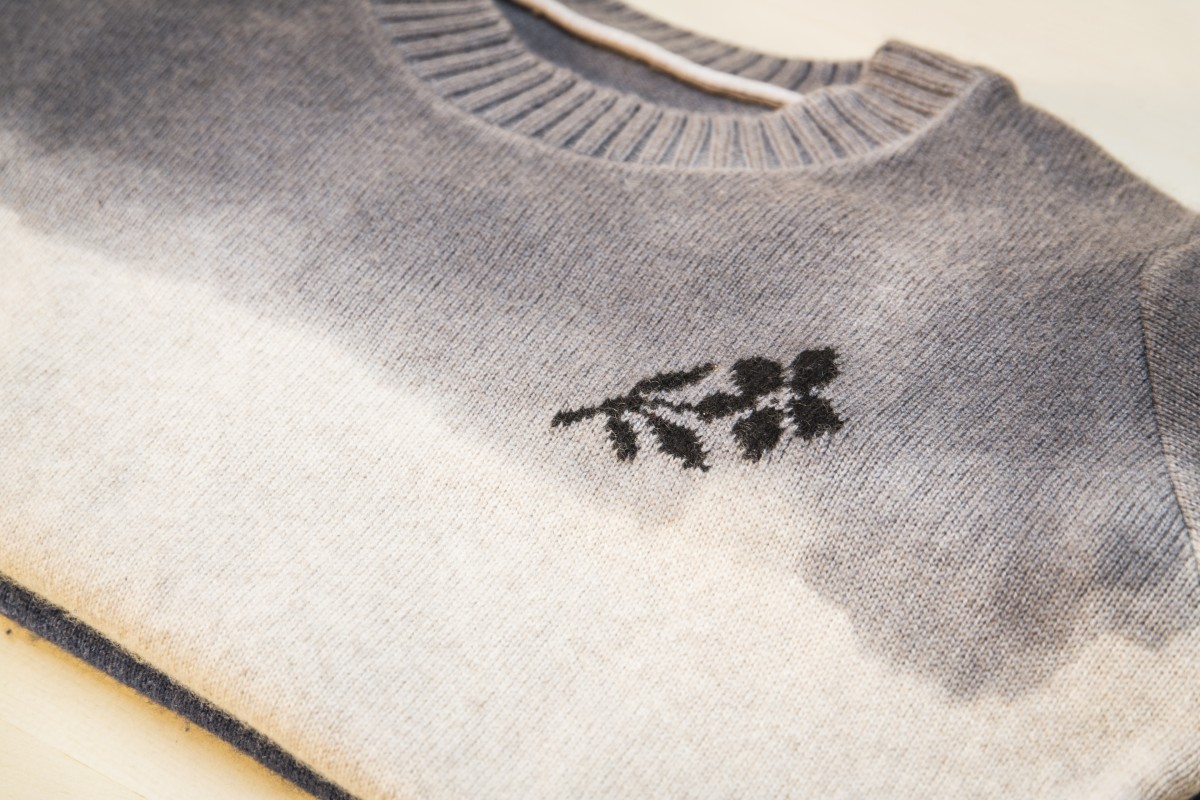 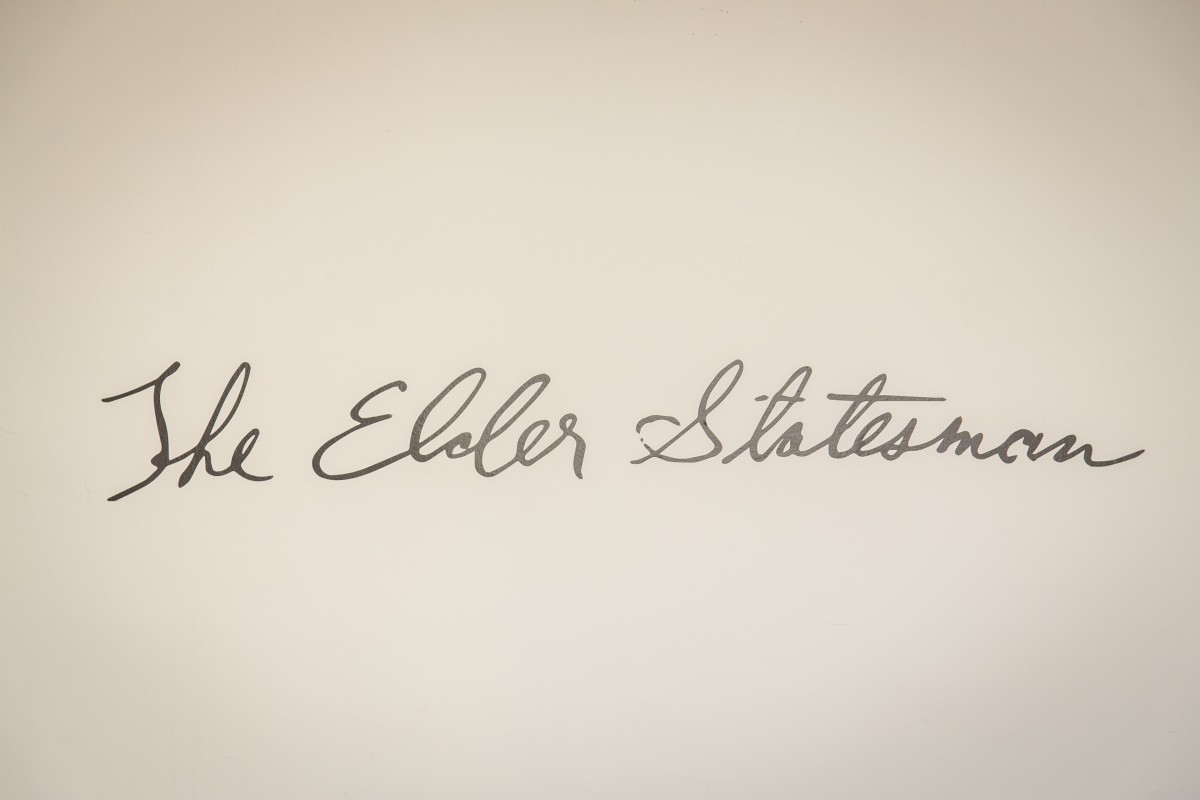 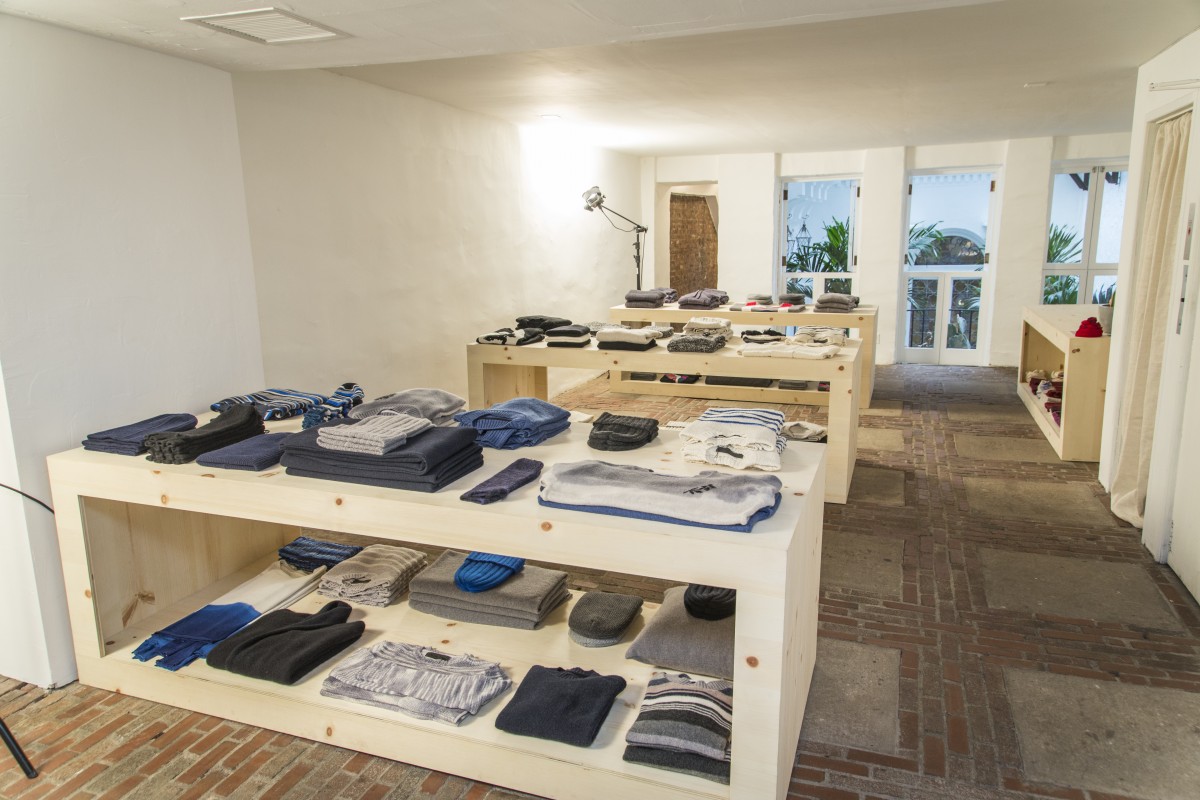 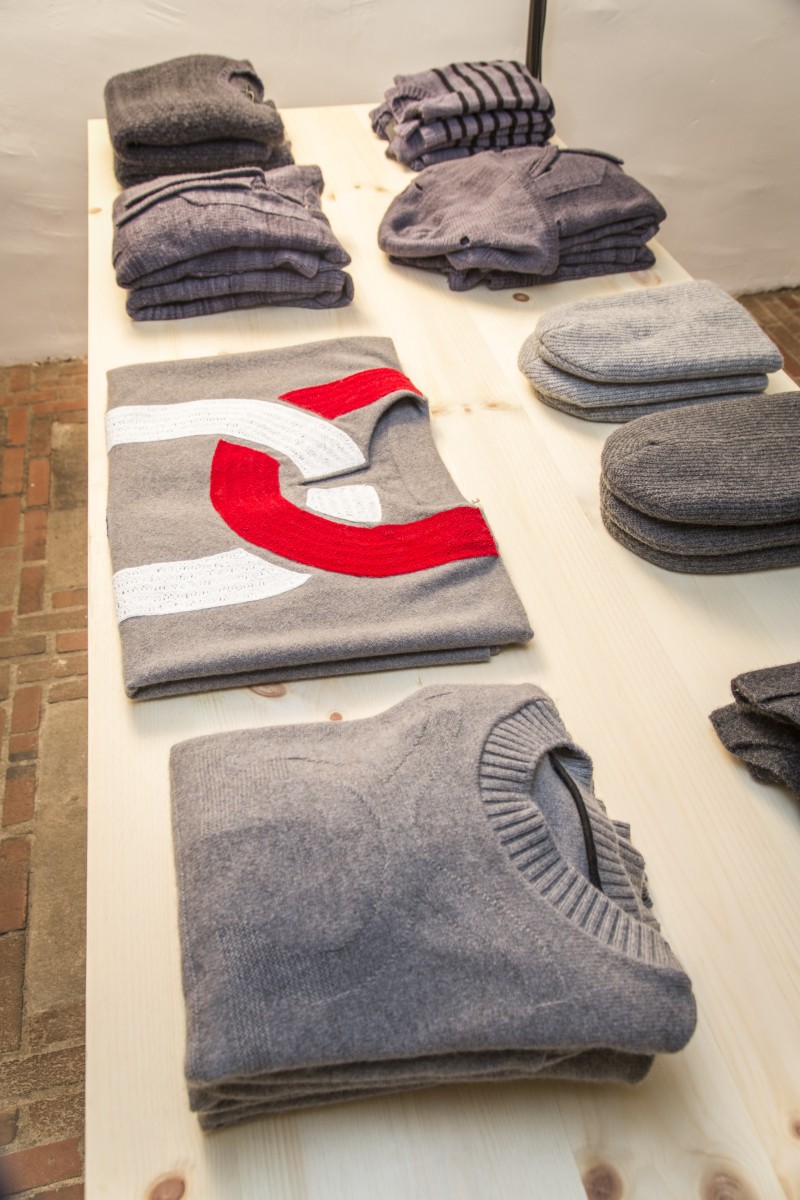 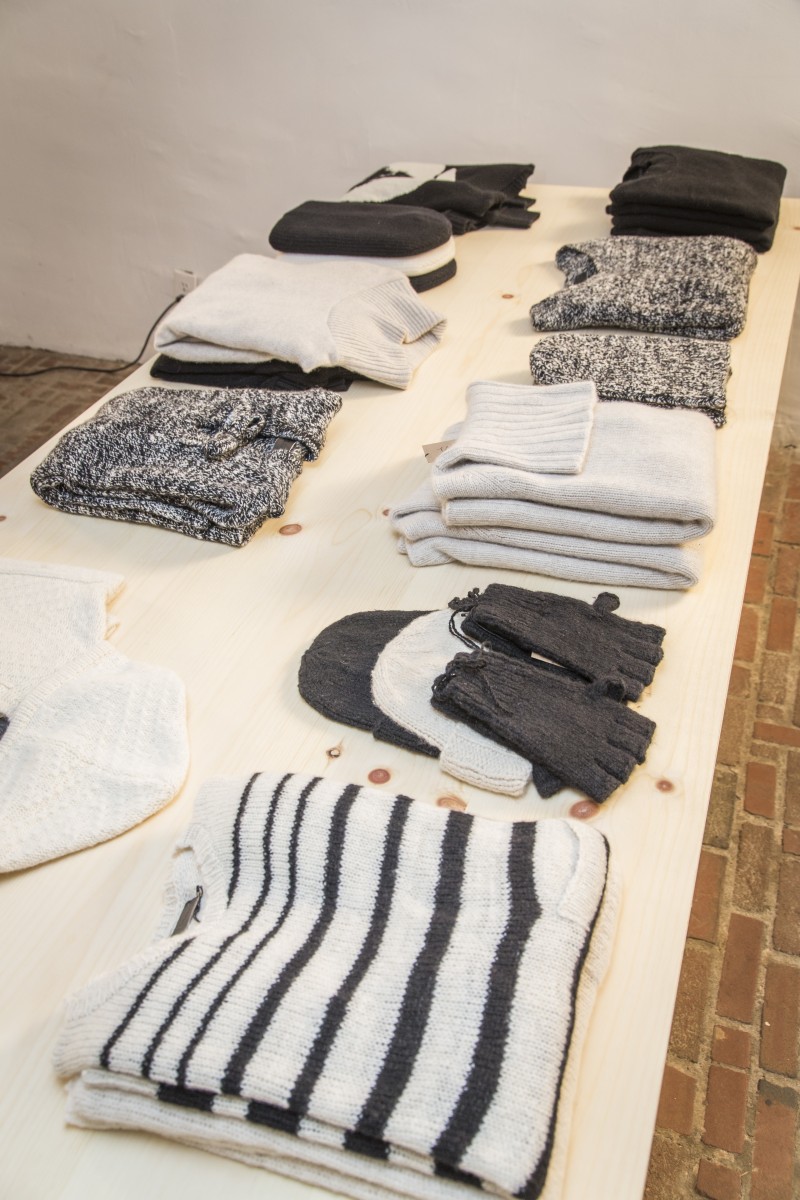 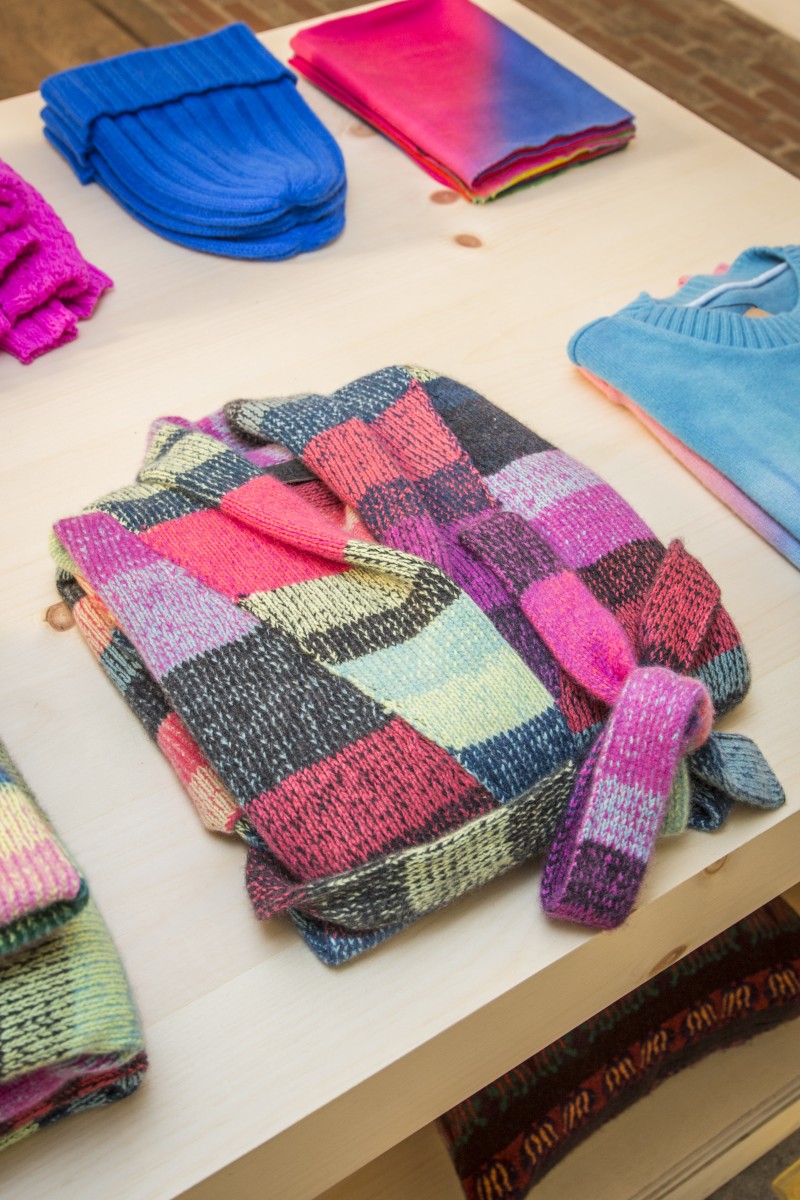 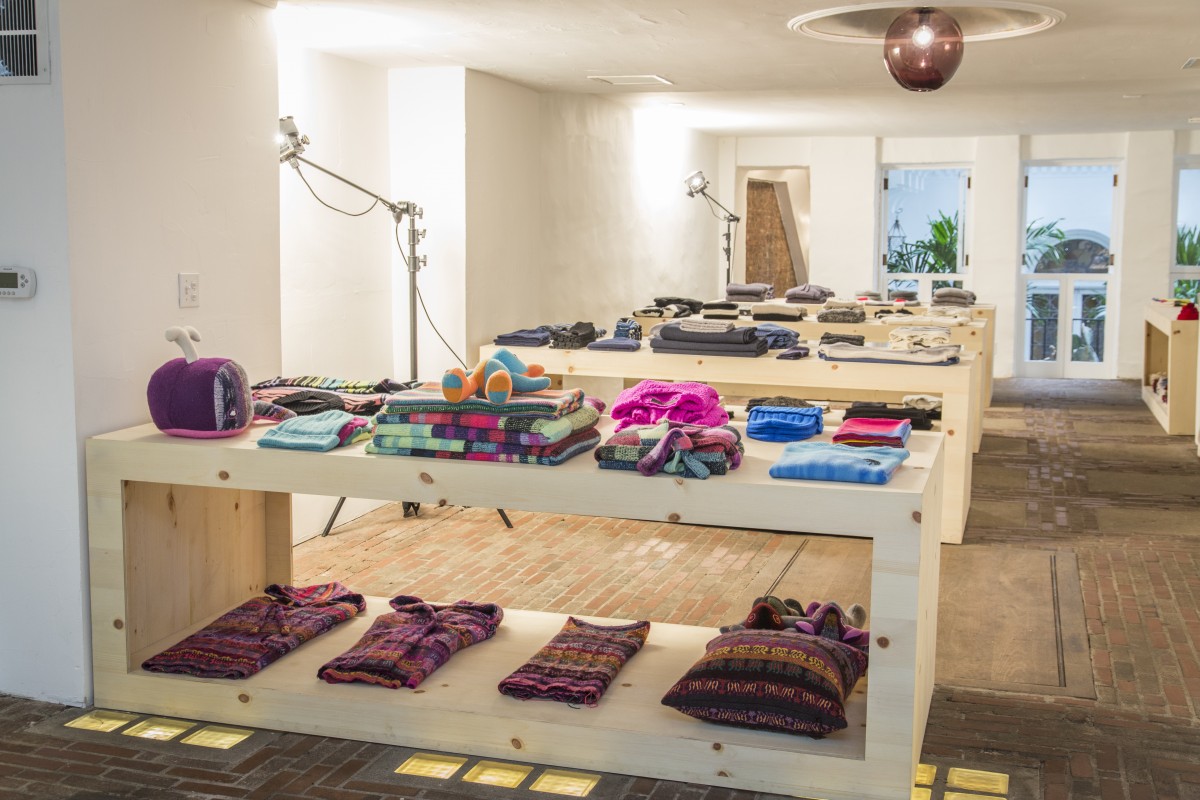 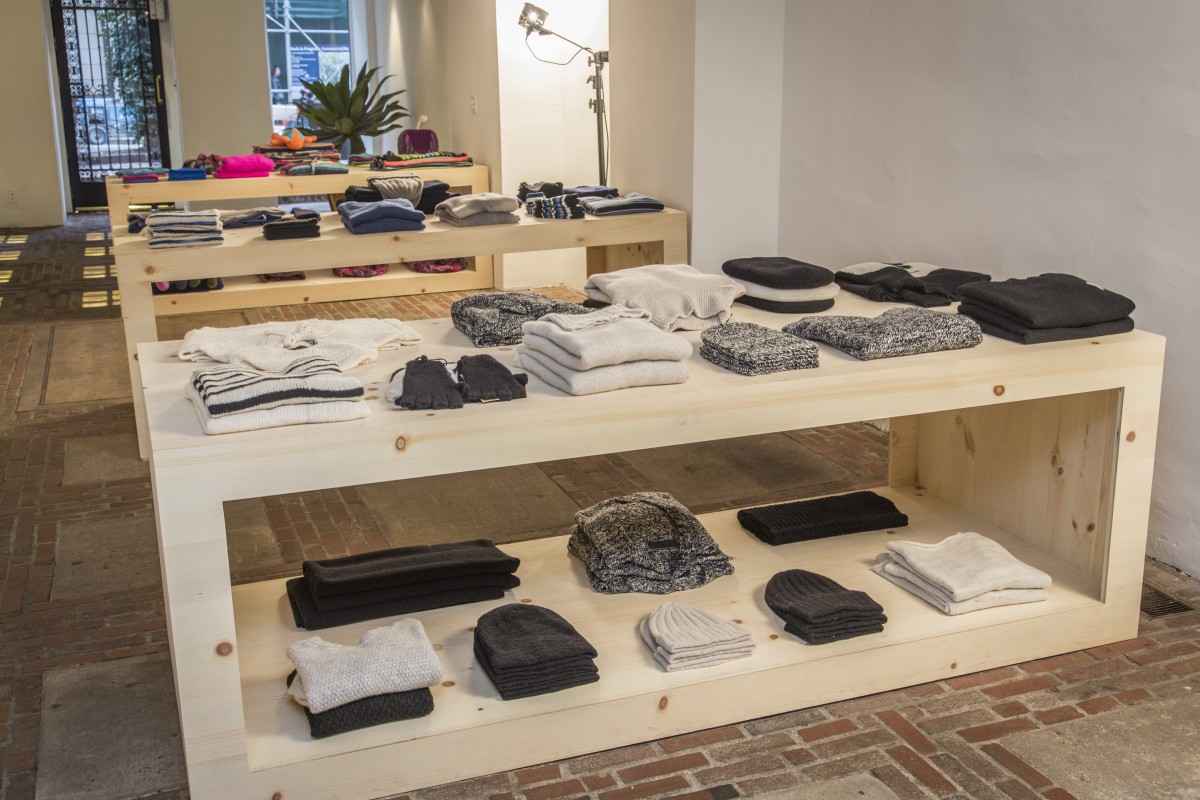 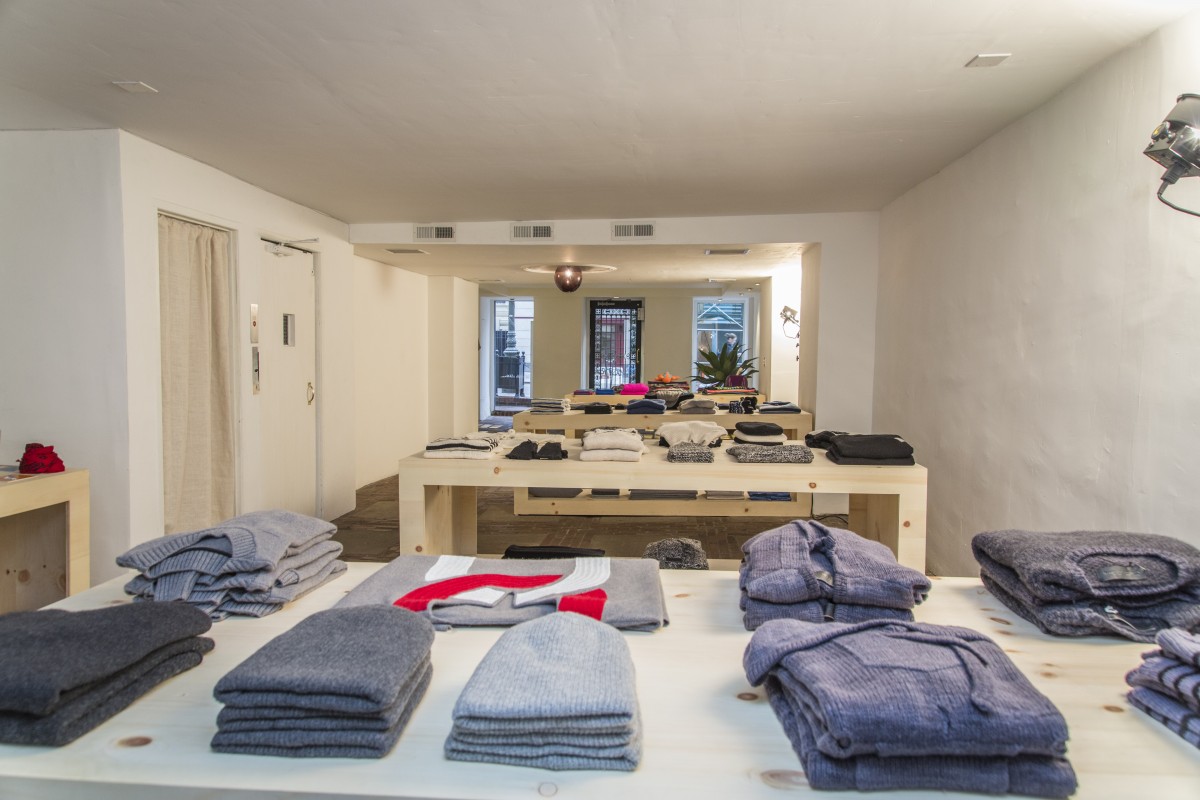 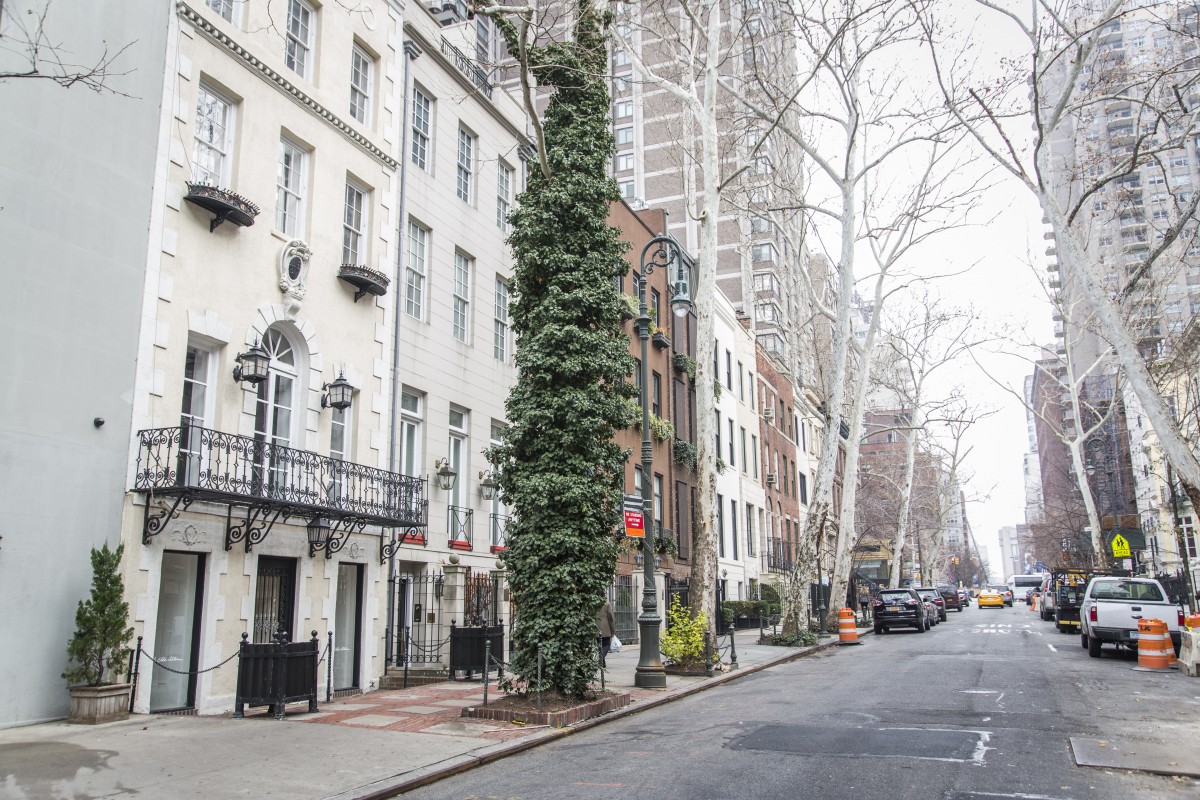 Made In Italy Cashmere And Knitwear Labels...