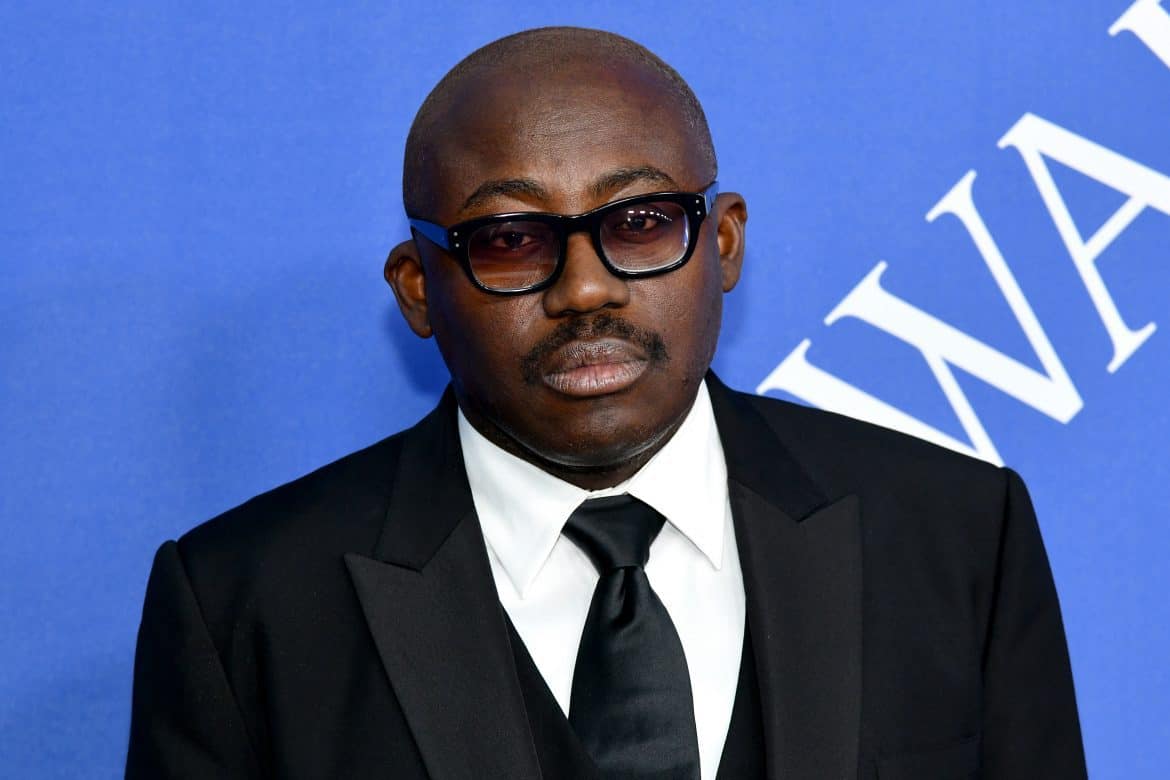 British Vogue editor in chief Edward Enninful graces the cover of TIME, who name him the most important black man in the global fashion landscape.

In an insightful interview, the dynamic editor speaks about growing up in the 1980s in Britain, and how that influenced his desire to see a more diverse cast of individuals reflected in fashion media. But spoiler alert: Enninful declines to comment on the (increasingly loud) rumors that he will eventually succeed Anna Wintour at Vogue.

Enniful, the only black editor in history to head any of the 26 Vogue magazines, speaks about inheriting British Vogue at a time when it had only had 12 women of color on its covers in 25 years under Alexandra Schulman.

“I wanted to reflect what I saw here growing up [in London], to show the world as this incredibly rich, cultured place. I wanted every woman to be able to find themselves in the magazine,” he said.

“I was always othered…you know, gay, working-class, black. So for me it was very important with Vogue to normalize the marginalized, because if you don’t see it, you don’t think it’s normal.” 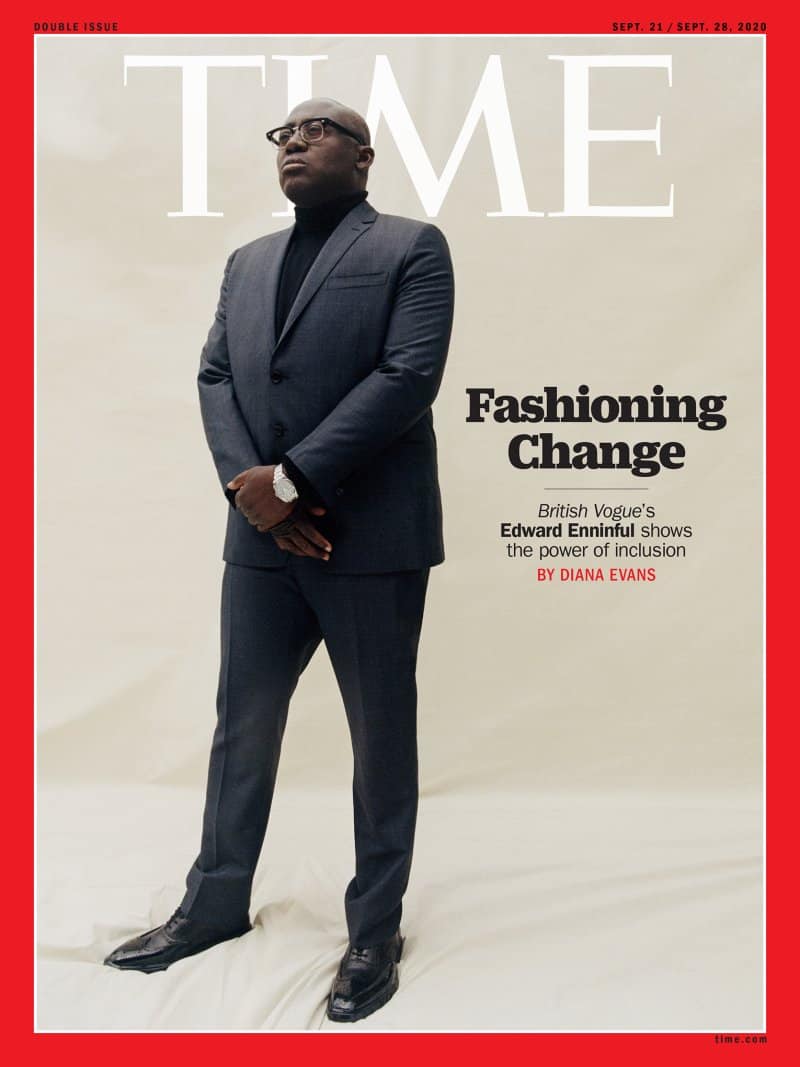 “My Blackness has never been a hindrance to me,” he added. Though he is certainly aware that he is still racially profiled regularly, referencing an incident in July where a Condé Nast security guard recently told him to enter via a loading bay instead.

“My problem is that there’s a lot of virtue-signaling going on,” he says of the global protests that have been going on. “But everyone’s listening now, and we need to take advantage of that. This is not the time for tiptoeing.”