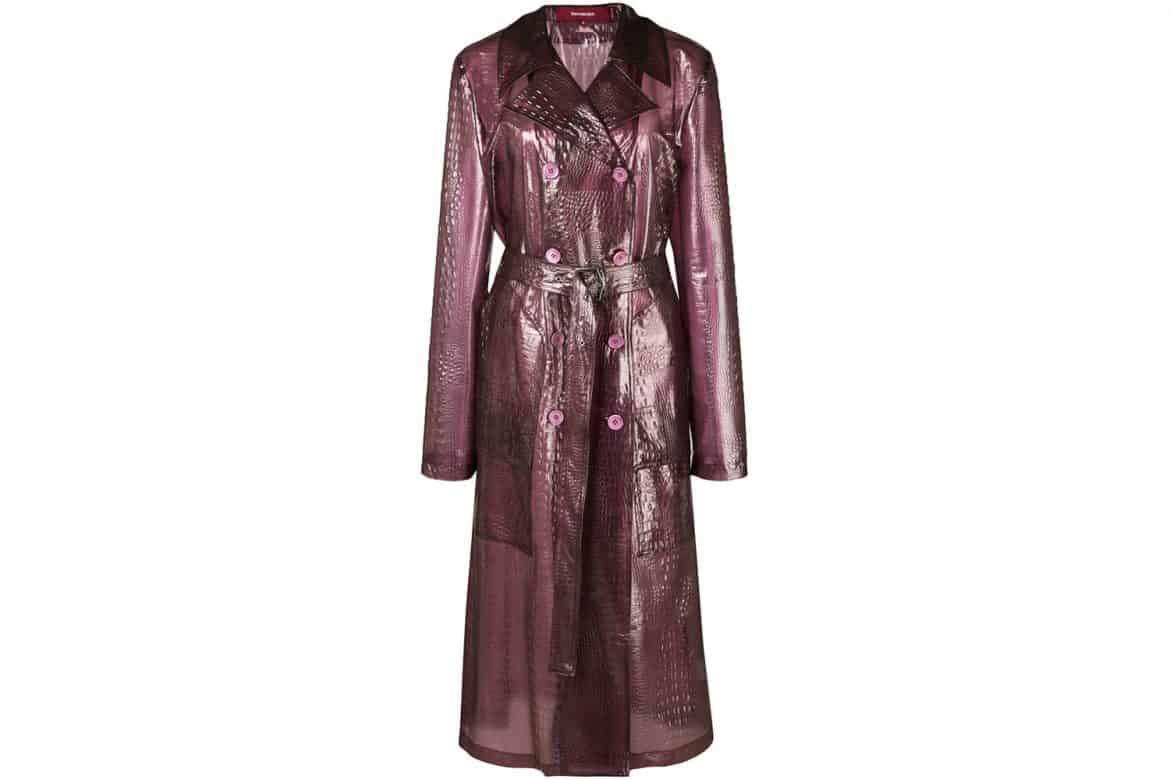 Who: After graduating from Central Saint Martins designer Sander Lak spent time working at Phillip Lim and Balmain. But it was his five years at Dries Van Noten (where we was head of design) that earned him a favorable reputation in the fashion industry. In 2016 Lak ventured out on his own with his label Sies Marjan — named after his parents — and quickly became one of the buzziest designers at New York Fashion Week. His unusually draped silhouettes and heavy use of texture have garnered him praise from editors and fans alike. Plus his favored color palate, which includes pastels and muted jewel tones, have made once-underused hues quite trendy. 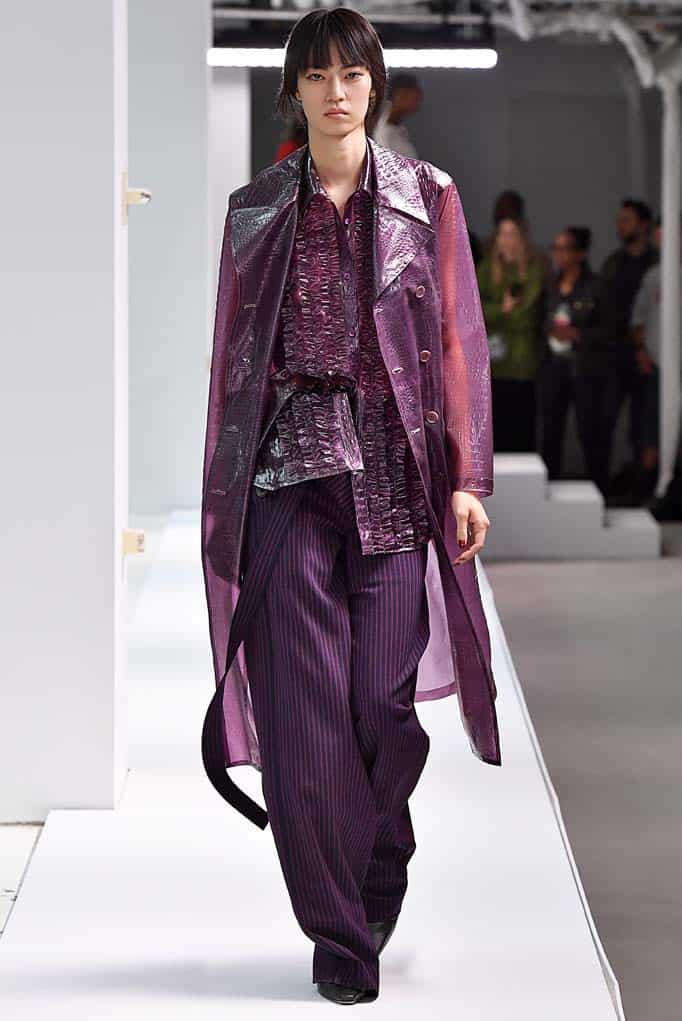 Why: With spring right around the corner, now is the time to think about having more fun with outerwear. This piece was a showstopper when it came down the runway last September. The deep pop of color was particularly striking when styled as a monochromatic look, but this could easily jazz up any outfit from going to work to just a bodega run. Plus the see-through nature of the coat mixed with the croc print kind of makes it look futuristic, non? 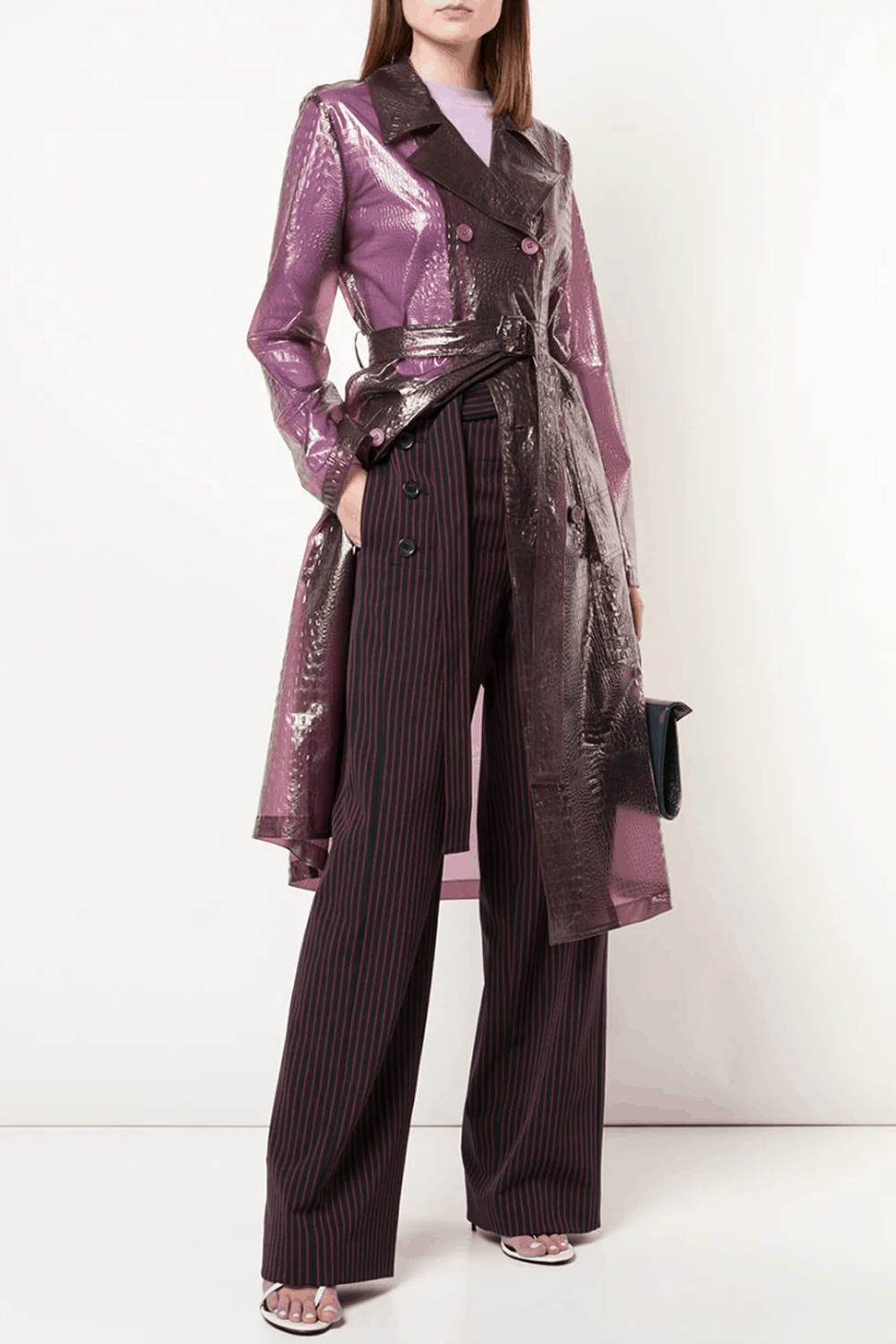 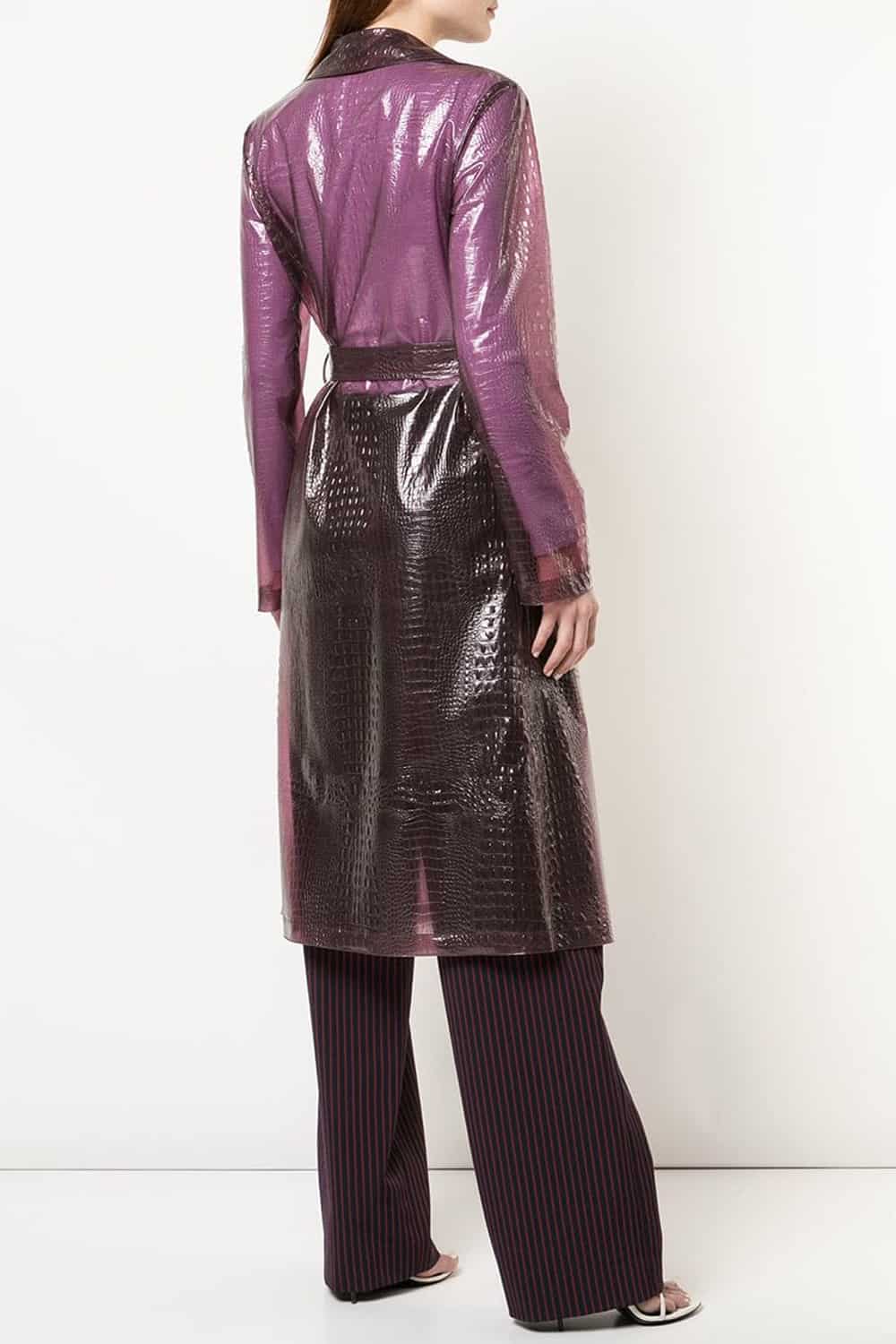