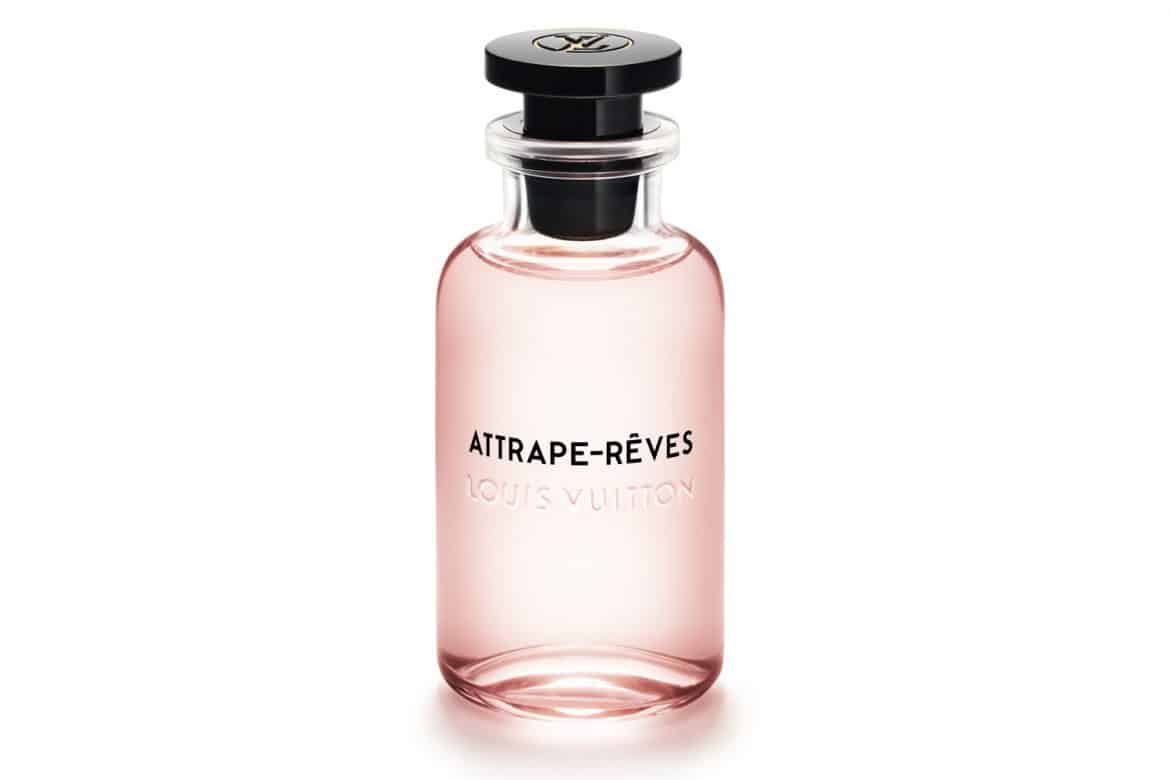 What: Louis Vuitton’s latest fragrance blends airy cacao, peony, and essence of patchoulol, offset with lychee and Turkish rose, and enhanced with subtle touches of ginger and bergamot. “Each plays its role without ever overpowering the other,” says Louis Vuitton’s master perfumer, Jacques Cavallier-Belletrud. “It’s a dialogue between precious ingredients that, in theory, have no reason to cohabit. And yet, on the skin, they converse, interfuse, crepitate, and command attention.” 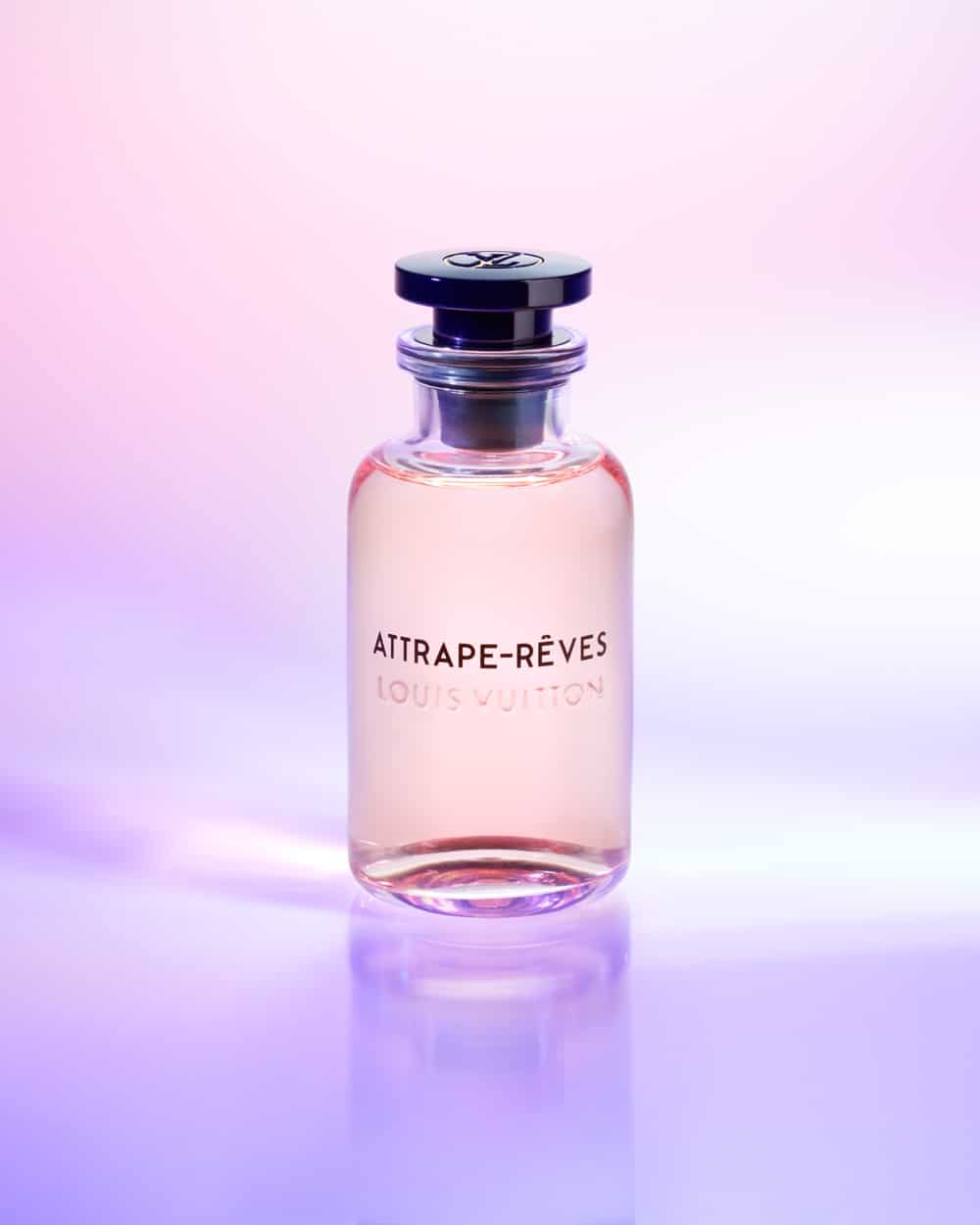 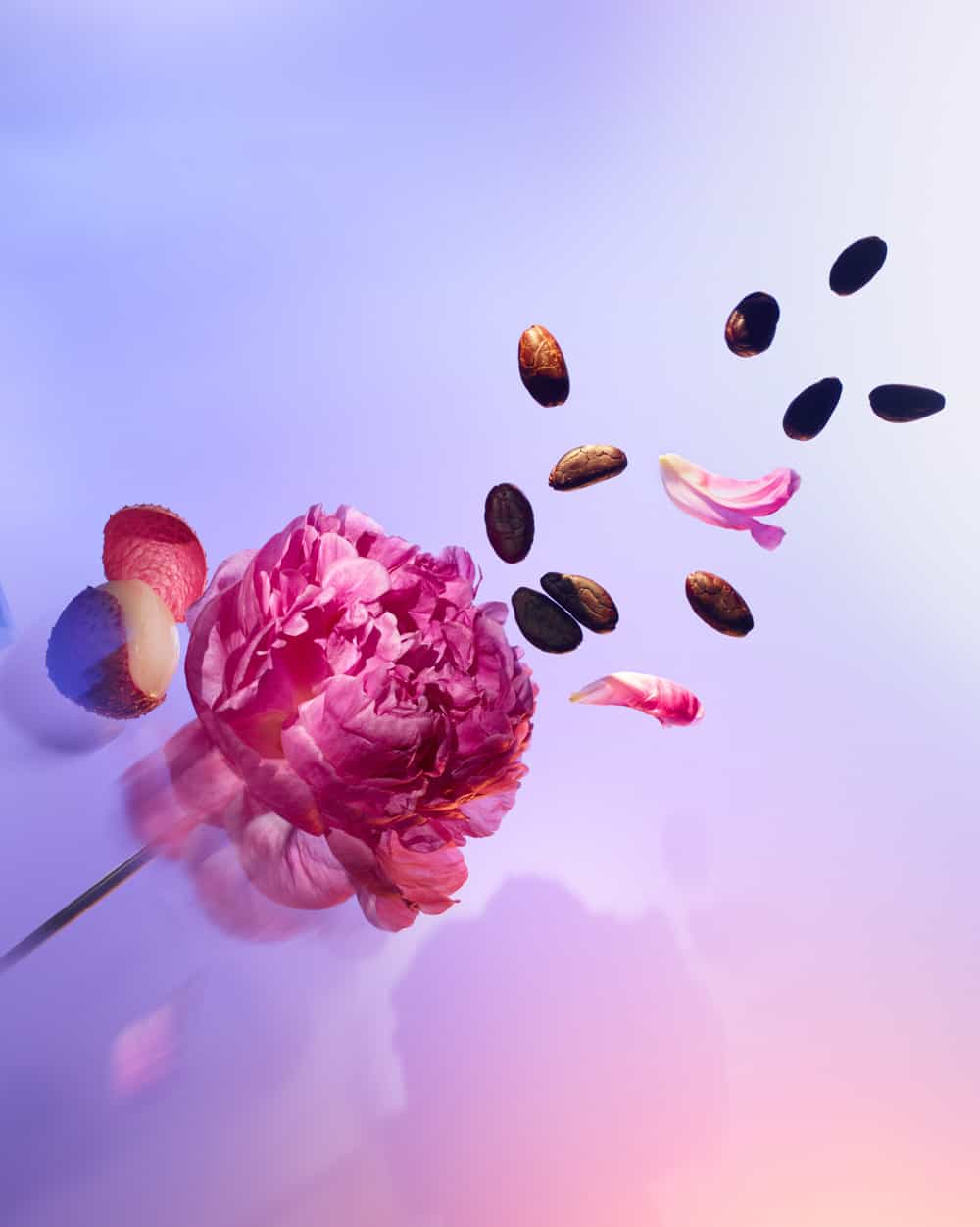 Who: Jacques Cavallier-Belletrud, the master perfumer behind Attrape Rêves, joined Louis Vuitton on January 3, 2012. As the son and grandson of perfumers from Grasse, in the South of France, Cavallier-Belletrud grew up in that “cradle of French perfumery” where, over the years, he built up an olfactory vocabulary in which quality, generosity and sensuality were the watchwords. Although his high standards take him all over the world in search of the finest substances, it is in his home town of Grasse that he creates his compositions. “Because it’s there and nowhere else that the history and the greatest expertise in the world reside.”

Why: Not only does Attrape-Rêves (French for dreamcatcher) smell heavenly — and it does; it really, really does — but refills are available in-store at a discount. And trust us, you’re going to want a refill. And another. And another. 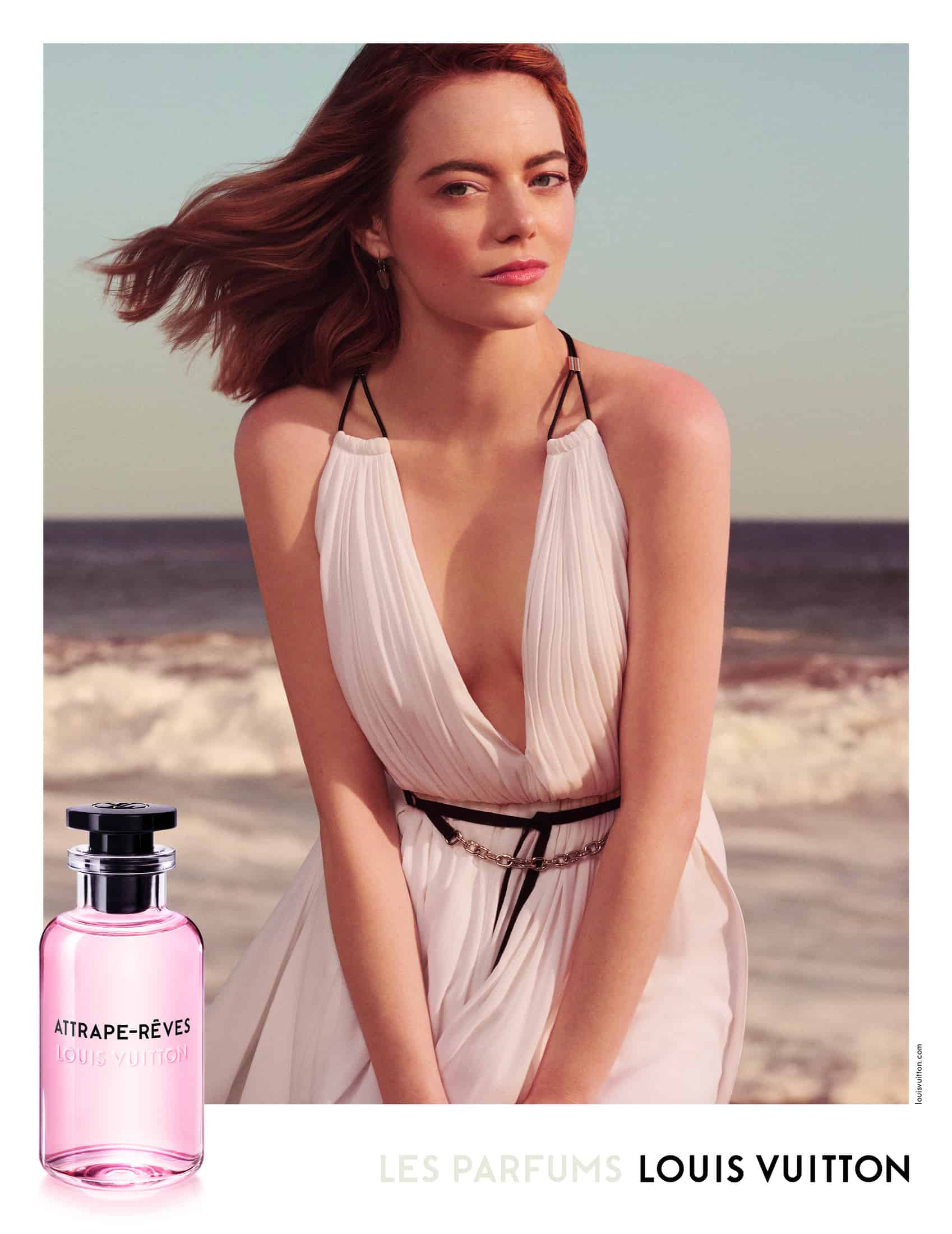 Where: Select Louis Vuitton stores and at louisvuitton.com.