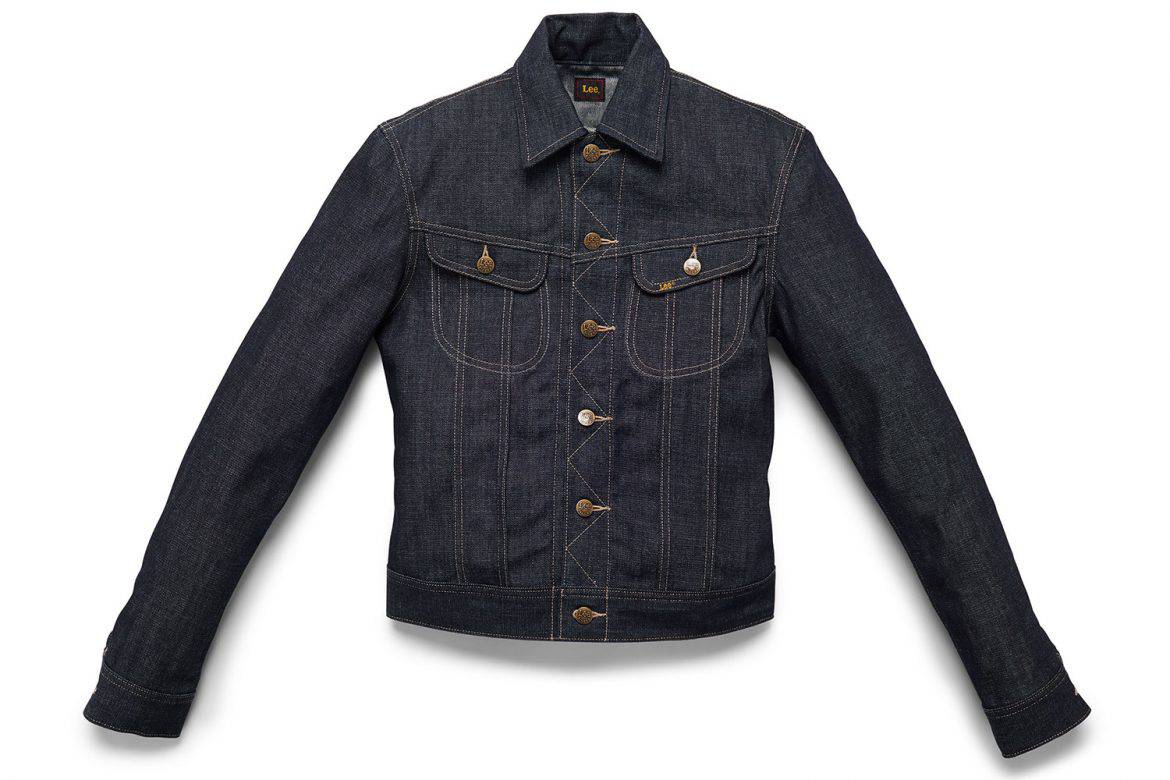 What: A rigid, heavyweight left had twill, 100% cotton denim jacket based on a 1925 Lee classic. 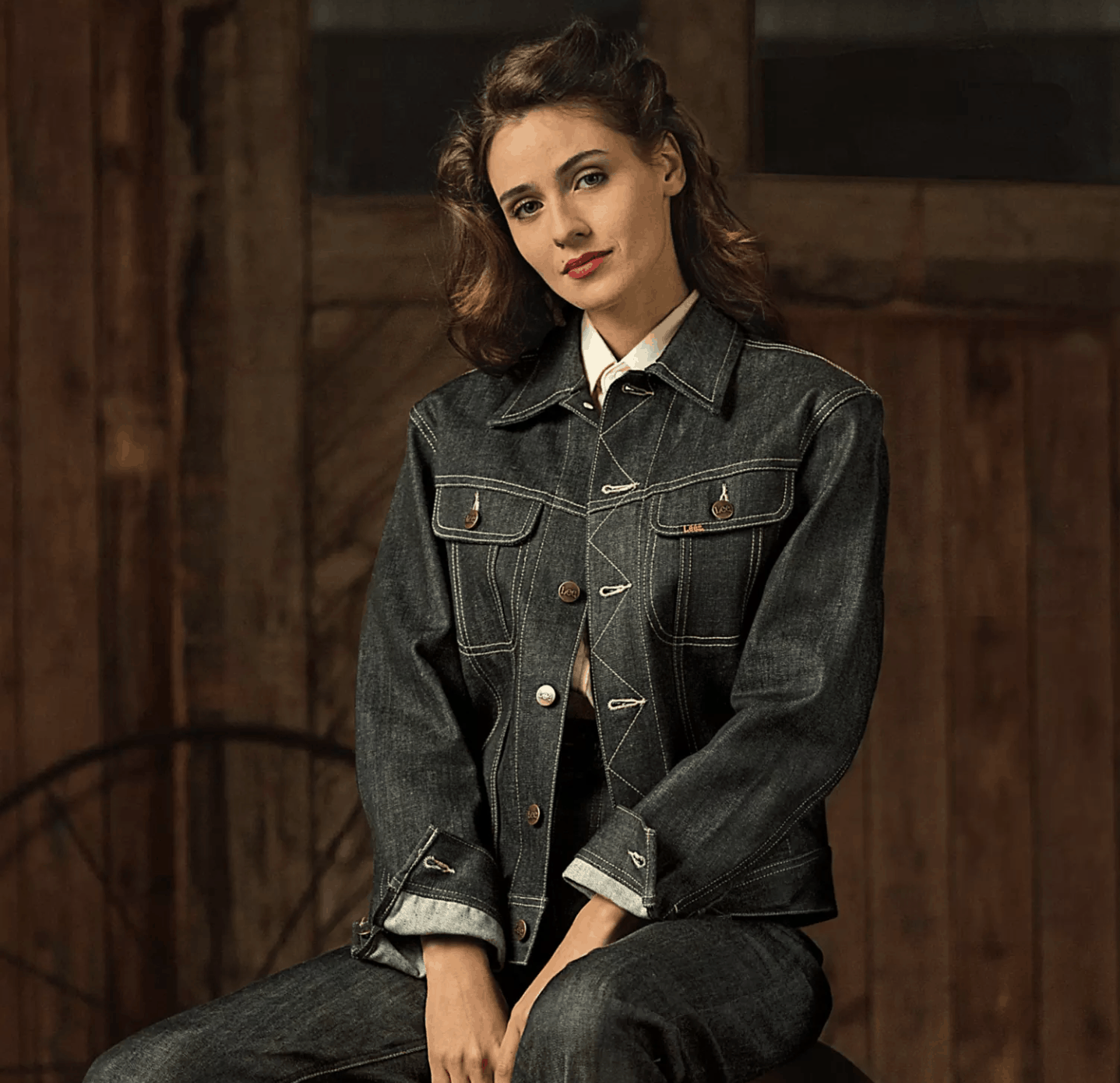 Why: The first 101J Rider jackets started popping up in Lee’s product catalogs in 1925. They originally designed as workwear for cowboys, but soon became popular with women as well and developed a following for their style, as well as their utility. Marilyn Monroe even wore a Lee Rider jacket on the set of 1961’s “The Misfits.”

The Reissue version of the jacket remains true to the spirit of the original. It has a slimmed-down, form-fitting silhouette with slanted chest pockets and short-cut waistband. Made with lightweight left-hand twill cone denim, the jacket also features Lee’s instantly recognizable zig-zag topstitching.

Jennifer Fisher Collaborated With CB2 on a Home Decor Capsule and It. Is. FABULOUS!