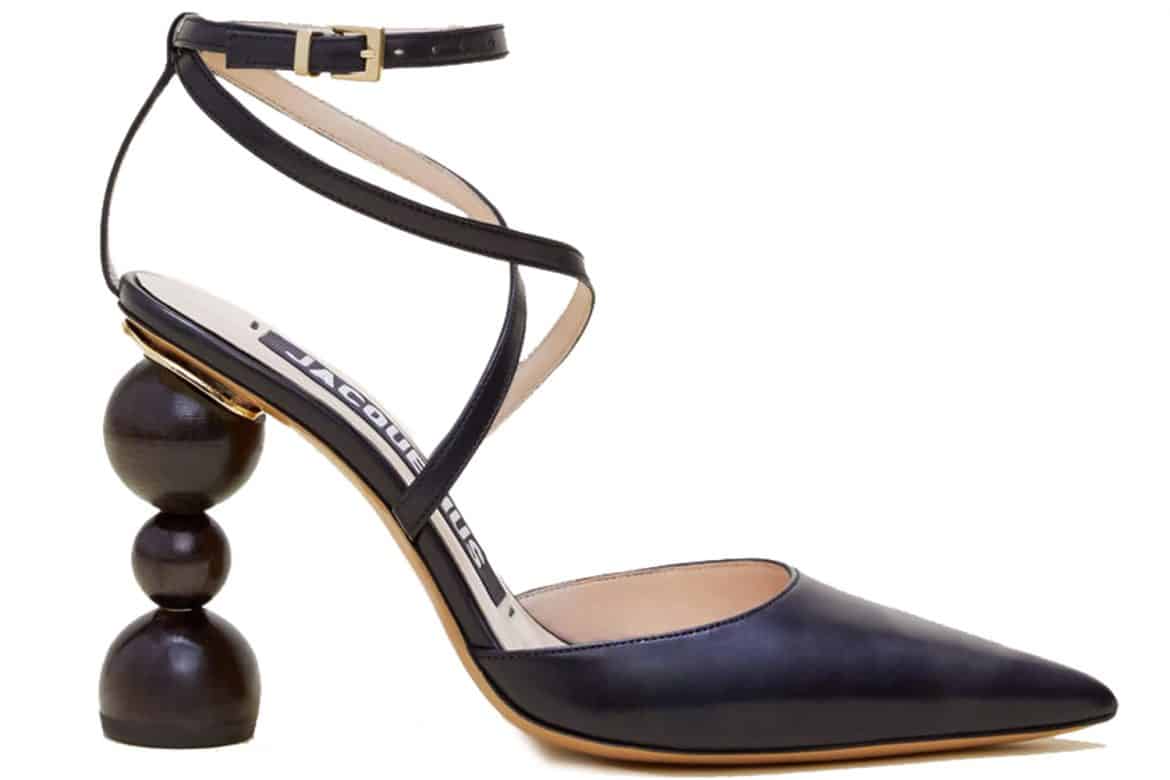 What: Classic black pumps with a cool, sculptural twist.

Who: Simon Porte Jacquemus is one of the most-discussed young designers of his generation. His label, which is named for his late mother, was launched in 2009 and, three years later, was showing at Paris Fashion Week. Jacquemus nabbed a special prize at the 2015 edition of the LVMH prize, granting him exposure to the fashion world at large and enabling him to carve out a substantial fanbase for his humorous, yet sexy designs.

Jacquemus has since expanded to a menswear line, and he has even designed a restaurant in Paris. This June, the designer will celebrate the 10th anniversary of his brand with a co-ed show in the south of France. 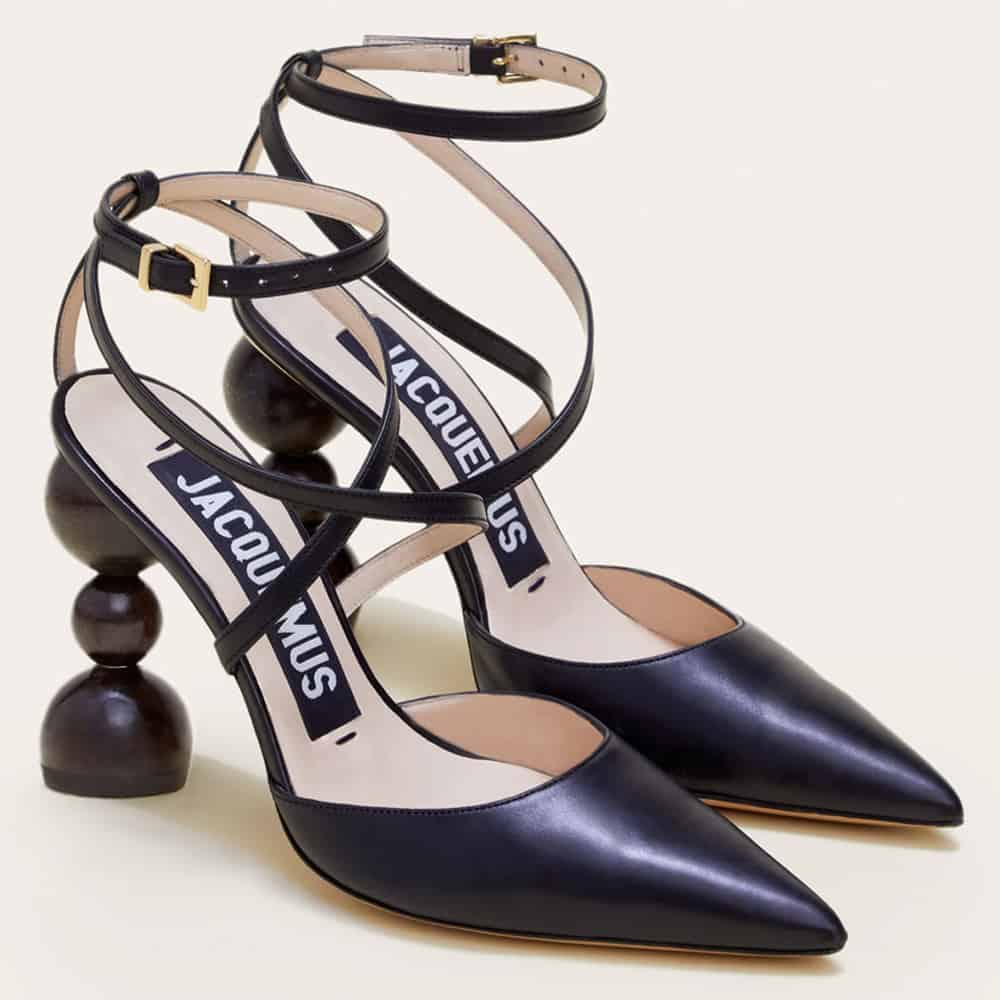 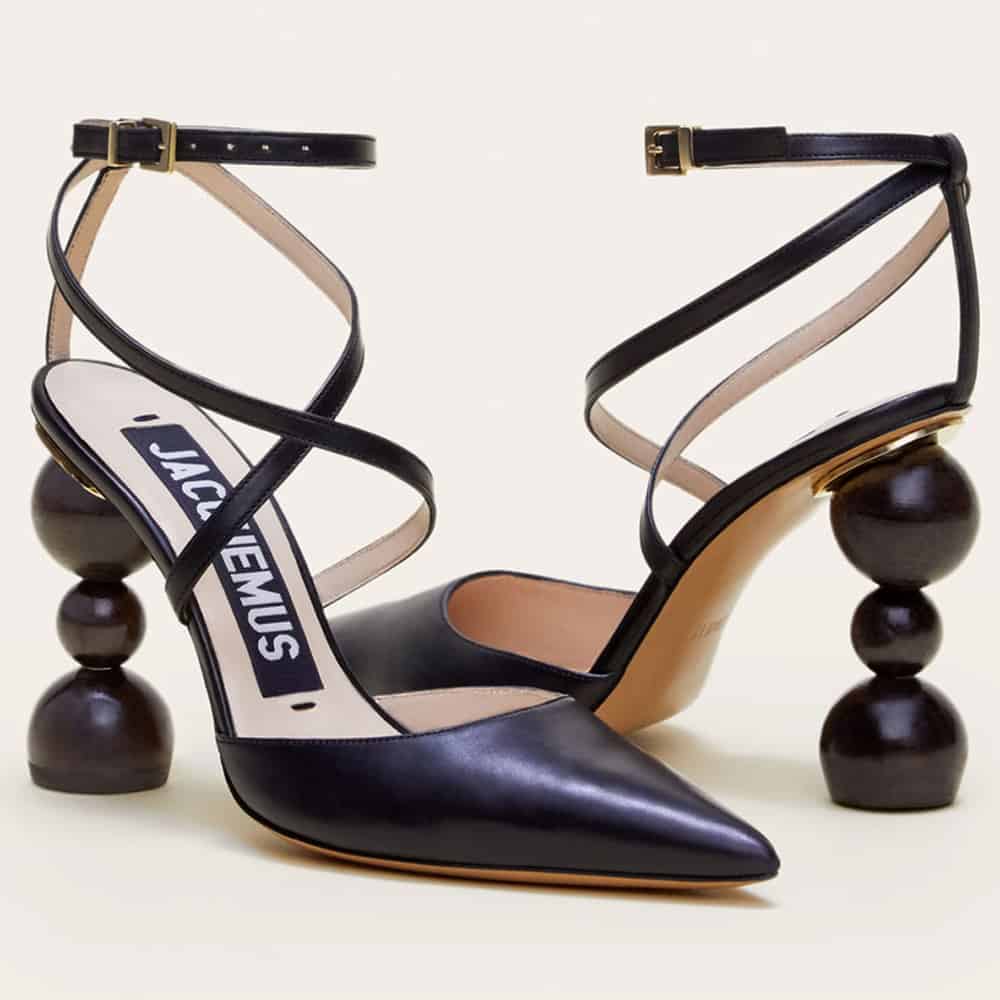 Why: Black pumps are a wardrobe staple for a reason — they can be paired with anything, for almost any occasion. But that doesn’t mean they have to be basic. The Chaussures Camil shoes have a structural heel that is unique and easily recognizable as a Jacquemus design without being so other the top that they become difficult to wear. They’re from the designer’s well-received Fall 2019 “Le Souk” collection, but the straps make them versatile option for any season. They also come in brown suede, if that’s more your speed. 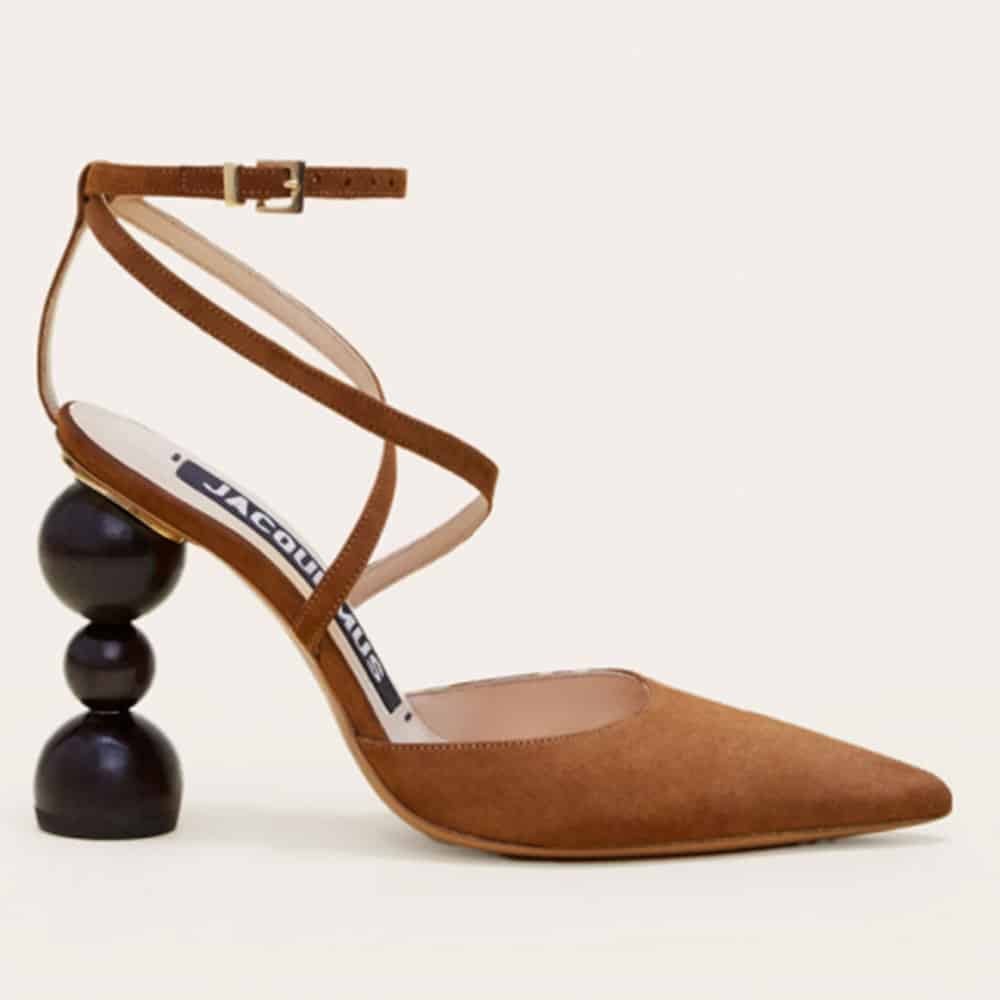 Urban Outfitters Inc. Is Launching a Clothing Rental Company to Compete With Rent the Runway