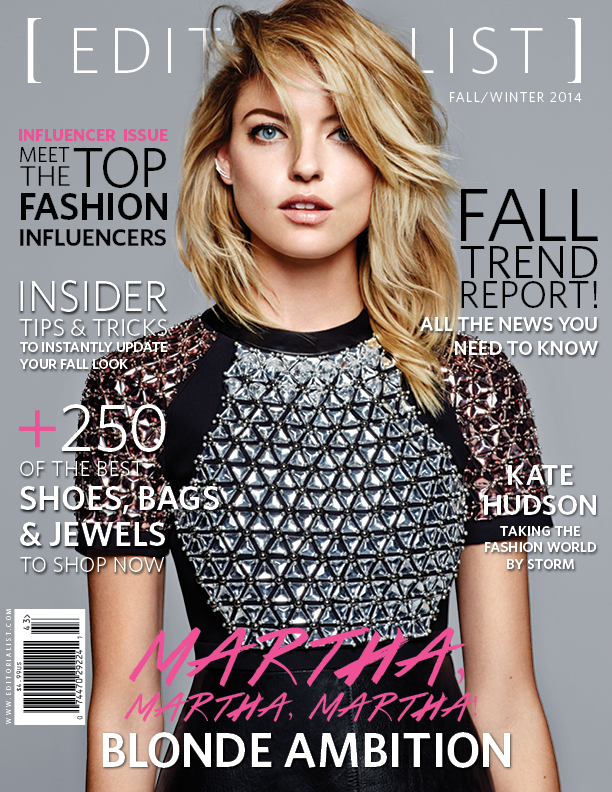 Perfectly timed to coincide with fashion week, The Editorialist is debuting their second print issue, covered by mod Martha Hunt. The mag will hit newsstands, for the first time ever, on September 2nd. When the bi-annual glossy first launched back in February 2014, it was handed out at New York and Paris fashion weeks and offered as a free subscription to those who signed up on the Editorialist website. And while the mag’s first covergirl, Nina Agdal was nearly nude on the cover, this time around Hunt is decked out in Gucci and lensed by photog Derek Kettela, who also shot Agdal for the first issue. Hunt chats about her big break in the industry and some juicy industry tidbits on fashion titans like Miuccia Prada. “Miuccia Prada is notorious for canceling models backstage. I remember not believing it was real until they said, ‘Go!'” Other interviews in the issue include the likes of Yasmin Sewell, Hannah Bronfman, and Chelsea Leyland.

But a new glossy isn’t all The Edtiorialist team has up their sleeve. Via email, co-founders Kate Davidson Hudson and Stefania Allen told us: “We will unveil our site redesign on September 2nd, in conjunction with the digital version of our Fall/Winter 2014 print issue. The redesign has been nearly a year in the making, and will make for a more intuitive and streamlined user experience. We’ve also grown the editorial team and increased our content output nearly three-fold since the beginning of the year.” And with that, we think it’s safe to say that this is one website, and subsequent glossy, to keep on your watch list. 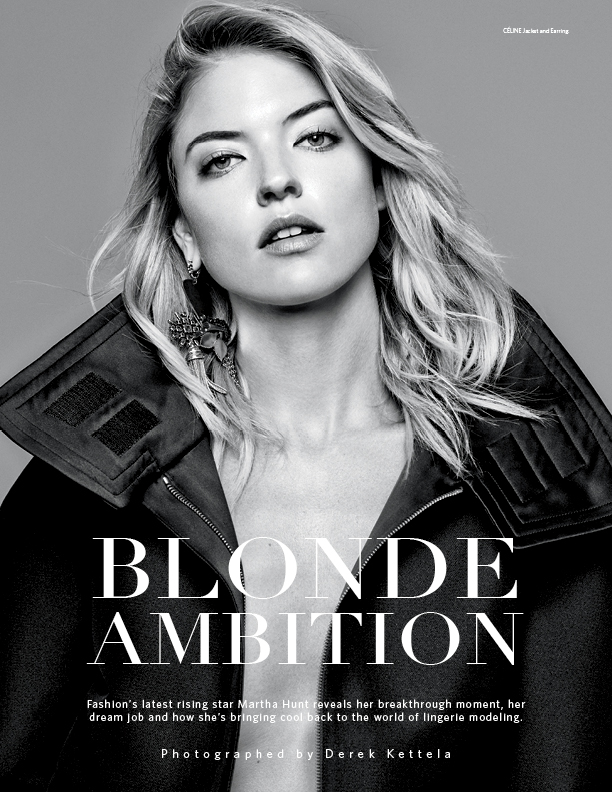 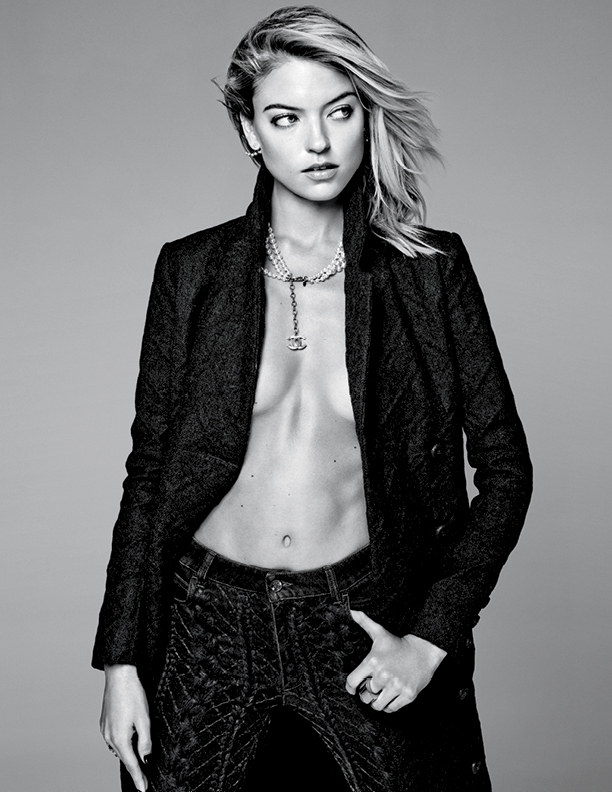 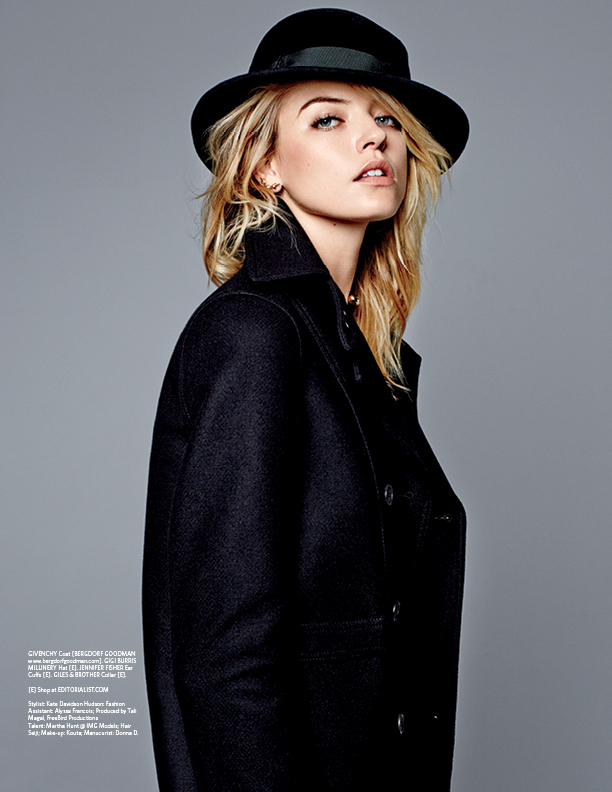 Inside Our Chic Garden Luncheon With ETRO...