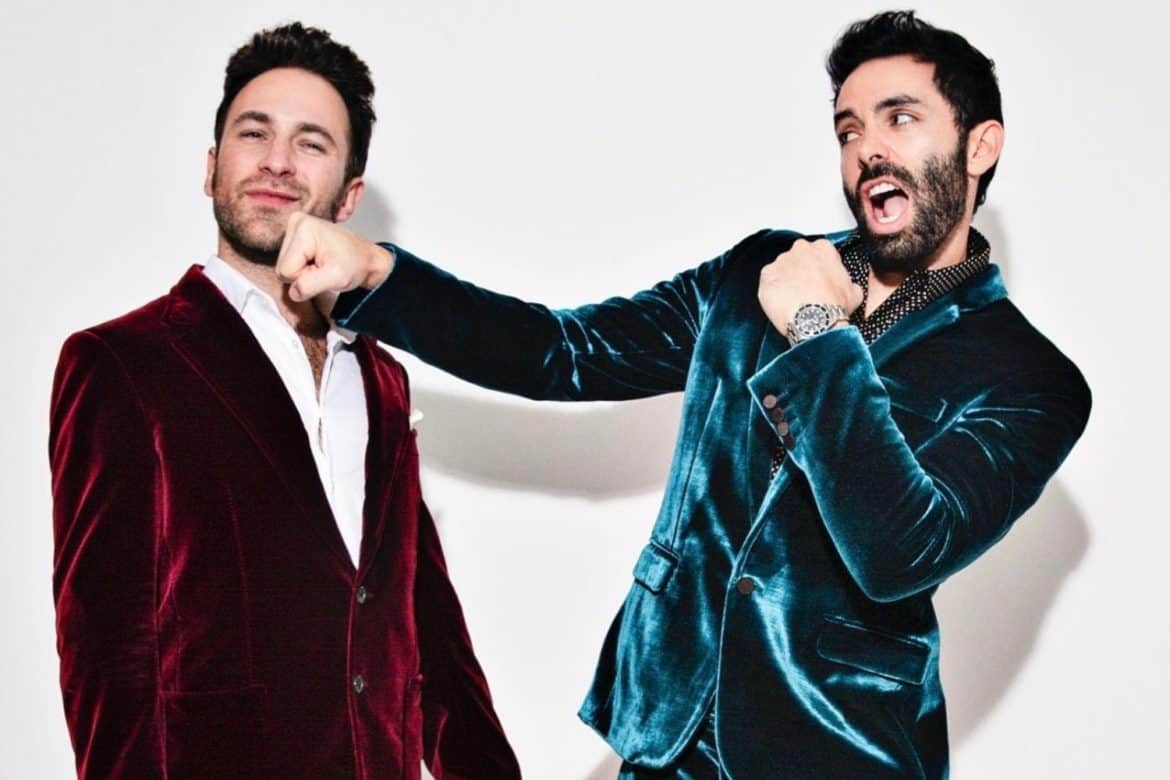 Back in 2012, burgeoning film directing duo Dylan Trussell and David Dinetz grew out their beards, pretended to be older, and scored cushy jobs co-running the production department of a top Hollywood marketing agency. This dream job lasted a cool six months before budget cuts led to a surprise layoff and the cancellation of their healthcare.  Never ones to miss out on the silver lining, Trussell and Dinetz agreed they had strayed too far from their own dreams, growing complacent creating run-of-the-mill content for a steady paycheck. After the initial shock, the frantic finance woes drove them toward creating content for emerging streetwear brands with shoestring budgets; this is where their latent hustle and ambition was reborn. Naming their new company, Culprit Creative, the duo vowed to only make ads they wanted to watch. Every piece of content would retain the unique edginess implied by their mission of “Saving The World From Boredom”. They aimed to provide a fresh perspective for brands willing to take risks. With more content vying for attention than ever before, a small brand’s success meant breaking through the noise of the internet. After a string of viral video hits, the Culprits had enough press and notoriety to start going after bigger fish. Starting with the biggest billboard in the US for Beats by Dre, a global Starbucks campaign, and the launch video for Instagram Stories, their newfound confidence landed them on the much-coveted Forbes 30 Under 30, leading to aMercedes Superbowl commercial narrated by John Hamm.  The high-profile gigs brought Dinetz and Trussell the success they strove for, but chipped away at their creativity. As working with big brands comes with more oversight, red tape, client calls, and ‘notes from legal, ’the duo decided to take a sabbatical to try and make a movie.  Characteristically taking the untraditional route, the duo decided not to sell a script the old-fashioned way, but instead teamed up with (prepare for a throwback) Vine influencers. Twenty-five of the biggest social media stars of the day, with a combined following of 600,000,000 and enough clout for the duo to find investors willing to shell out a couple million bucks on their fever dream.  A year later, the movie ‘Airplane Mode’ is complete; it’s joke-heavy and plot-light, but perfect for its intended audience, leading to a record sale at YouTube Originals. As the champagne bottles begin to pop, disaster strikes. An international incident involving their lead actor, Logan Paul canned the film and evaporated the deal on the spot.  Licking their wounds from a shelved movie. The duo again focused on that pervasive silver lining. “Well at least we had the best film school $2.5 million dollars can buy”. It was time to go back to their bread and butter: marketing. Only this time, they’d be marketing their own products and cutting out the middleman: the client.  Back at that agency job nearly a decade ago, their old boss (yeah, the one who fired them), offered this advice: “you’ll never be as successful as you want in the service industry. For real success, you need to invent something.”  Well, as they say, necessity is the mother of invention. Fast forward to 2019, the all-star directing team sold a TV show with Paramount, a dark comedy called Florida Man, and made headlines throughout town (add link). Set to shoot in Vancouver in April 2020, there was nothing that could stop this train… except for an undercooked bat.

Cut to: a cancelled TV show, all commercial shoots shut down, and a breakfast consisting of bloody marys, and you’ve found yourself in mid-April 2020 lockdown at casa de Culprit. Sitting around doing nothing, the duo decided it was time to stop making excuses about time and resources and officially launch Culprit Underwear. And launch they did, with a viral video featuring a woman torching her man’s underwear with a boring “not a flamethrower.” Following the success of their men’s boxer briefs and the rave reviews about quality, and the subversive nature of their designs, which “look cute at first until you look closely”, they did some customer research and found a major void in the market: boxers for women. After launching LadyBoxers at the beginning of this year, the brand flipped from only men’s to mostly women’s. Dinetz and Trussell’s strange transformation from film directors to running a women’s underwear brand. Talk about a pandemic pivot.