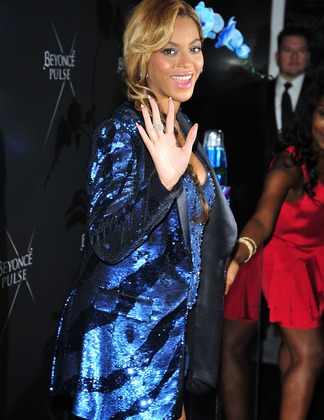 Who runs the world? Beyoncé! It’s a score for Dean and Dan Caten of DSquared2, who will be designing a custom costume for Beyoncé’s “Mrs. Carter Show World Tour,” kicking off on April 15th. (Tax day!) “Beyoncé chooses to wear a unique outfit created exclusively for her by Dean and Dan Caten, inspired by an item from the 2013 spring/summer Glamazon catwalk show,” the boys have confirmed in a statement. Beyoncé is perhaps the only singer these days whose choice of picking ONE costume from a design team is considered news. The perks of running the world. B’s tour concludes in Brooklyn at the Barclays Center on August 5th.

Gilt Is Launching A Scavenger Hunt