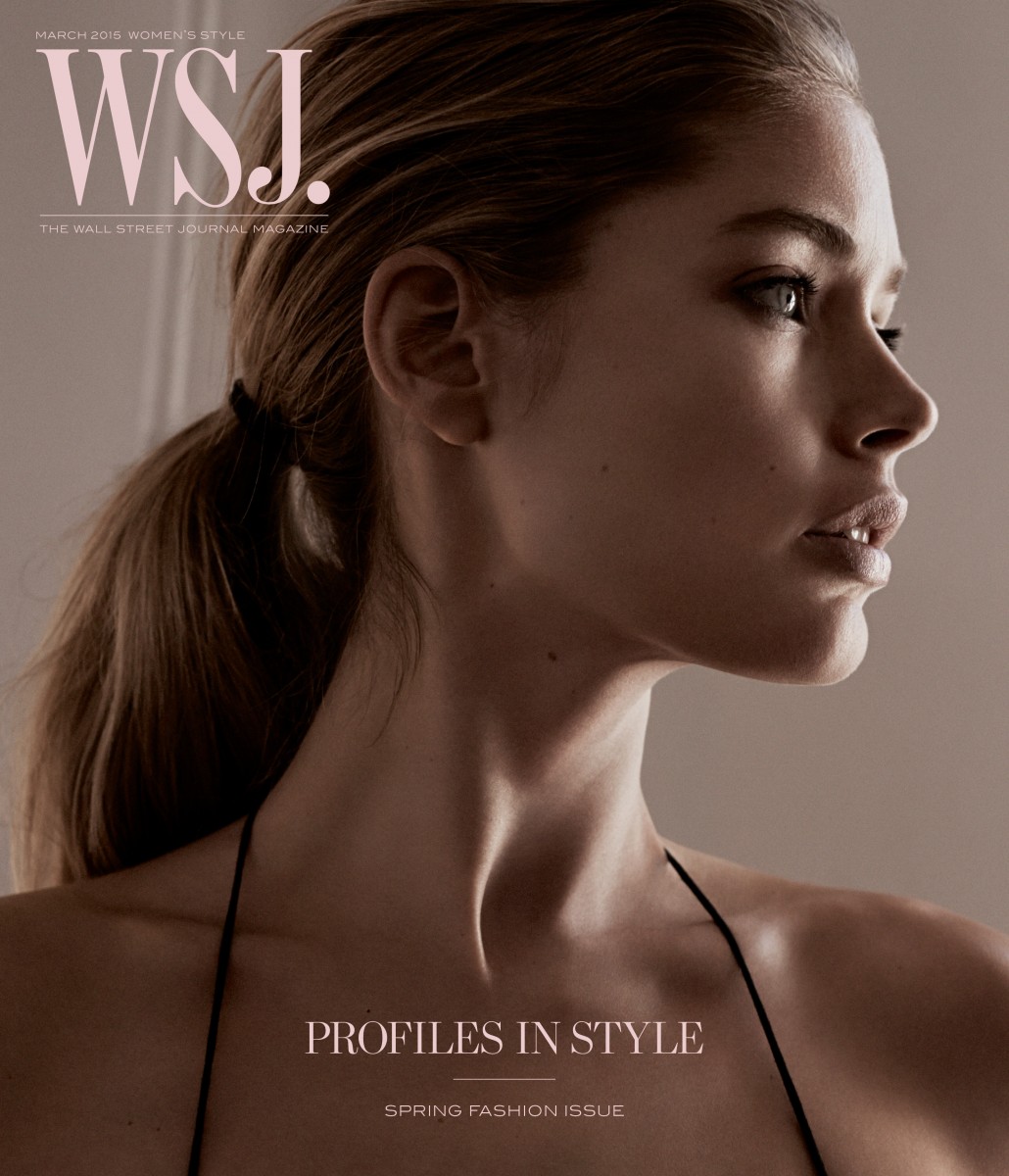 There’s nothing your Daily adores more than a chic cover gal. To wit: WSJ.‘s March issue. The glossy tapped Doutzen Kroes for cover girl duties on their largest March Spring Fashion issue ever, which features an 18 percent increase in total ads, year over year. Josh Olin shot the cover image.

In the inside interview, Kroes talks about her past: ​”​I wanted to become a​ ​teacher like my mother, or a charity worker.​ ​But my mom says that when I was younger​ ​I told her, ​’​People are going to know me,​’​​ ​so I guess I always had that idea. We didn’t​ ​have fashion magazines around the house,​ ​so I would see someone like Jennifer Lopez’s CD covers​ ​and think, ​’​I would love to have hair or makeup like​ ​that.​’​” She also talks about the future: “Maybe I’ll do movies—I​ ​dream of working with particular directors—or maybe I’ll just live someplace quiet​ ​where I can grow my own vegetables.​” The rest of the issue includes an exclusive chat with photog Steven Meisel and a story chronicling the ever-growing empire of Estée Lauder.

The Scoop On Jack Erwin Shoes, With Co-Creators Lane Gerson And Ariel Nelson