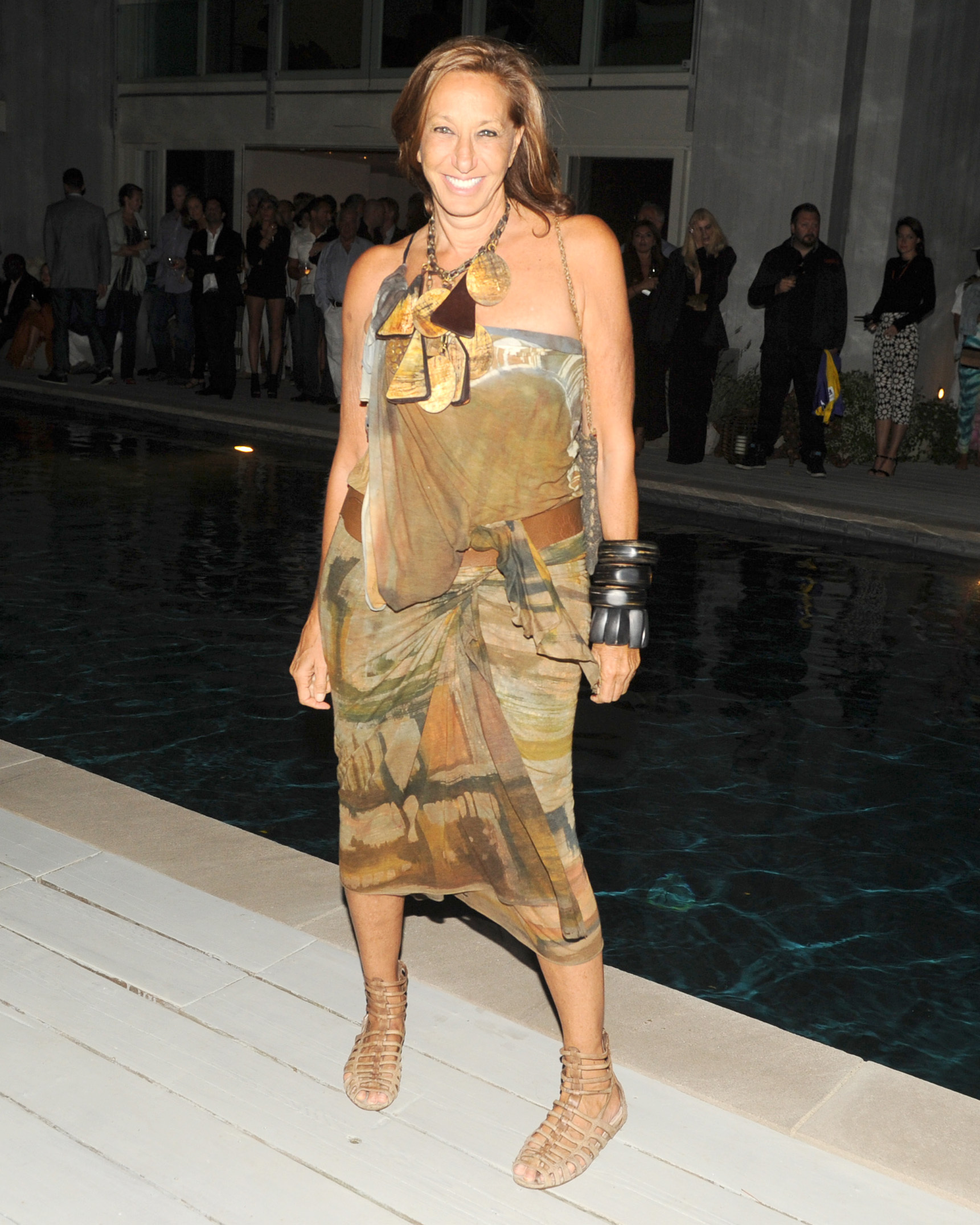 Donna Karan is set to release her memoir next year with Ballantine Books, an imprint of Random House.  The book is the first acquisition of Alina Cho, editor-at-large at Ballantine, who will edit the project. “Our lives are guided by what happens to us, and we choose which roads to take,”  Karan explains. “I was born into fashion. My father, a tailor, died, and that led me to Seventh Avenue. My mentor Anne Klein died, and I was named her successor—and at the same time, I became a mother. Ten years later, when I left Anne Klein, my husband Stephan and I launched Donna Karan and DKNY. Later, Stephan’s illness and death led me to create Urban Zen. As I look back and reflect on my journey, I see how one chapter led to another, how something ended and something else began. I’m very excited to share my story.” Karan’s fashion peer and friend Diane von Furstenberg also told us this week about her memoir, The Woman I Wanted to Be, which comes out next month, saying: “It’s very honest. I’ve never gone to therapy, and I wrote it with my blood.” Count us is in!

Delve Into The Daily’s Latest Issue!