Diplo Signs with Next Models

written by Kristen Heinzinger May 3, 2017 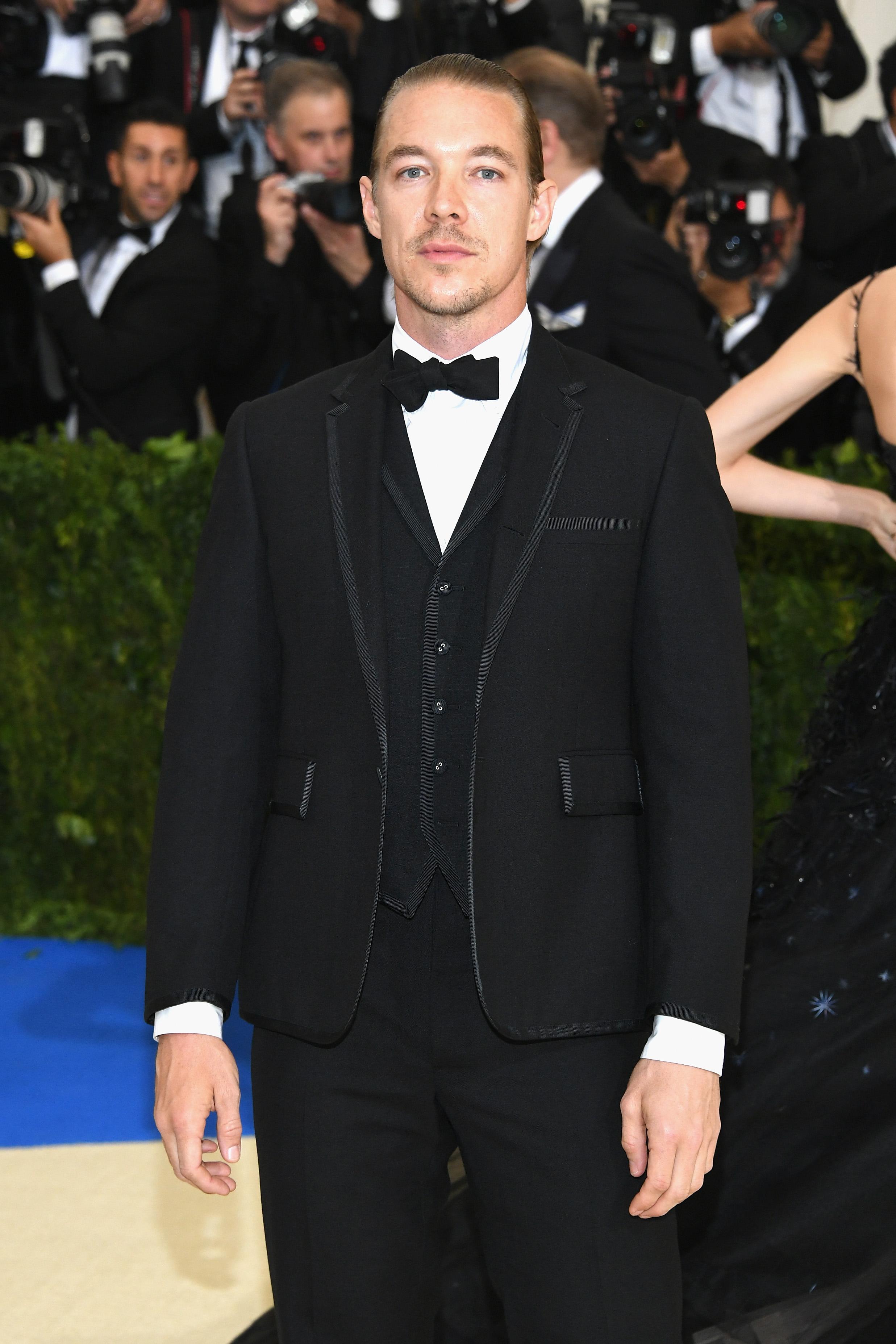 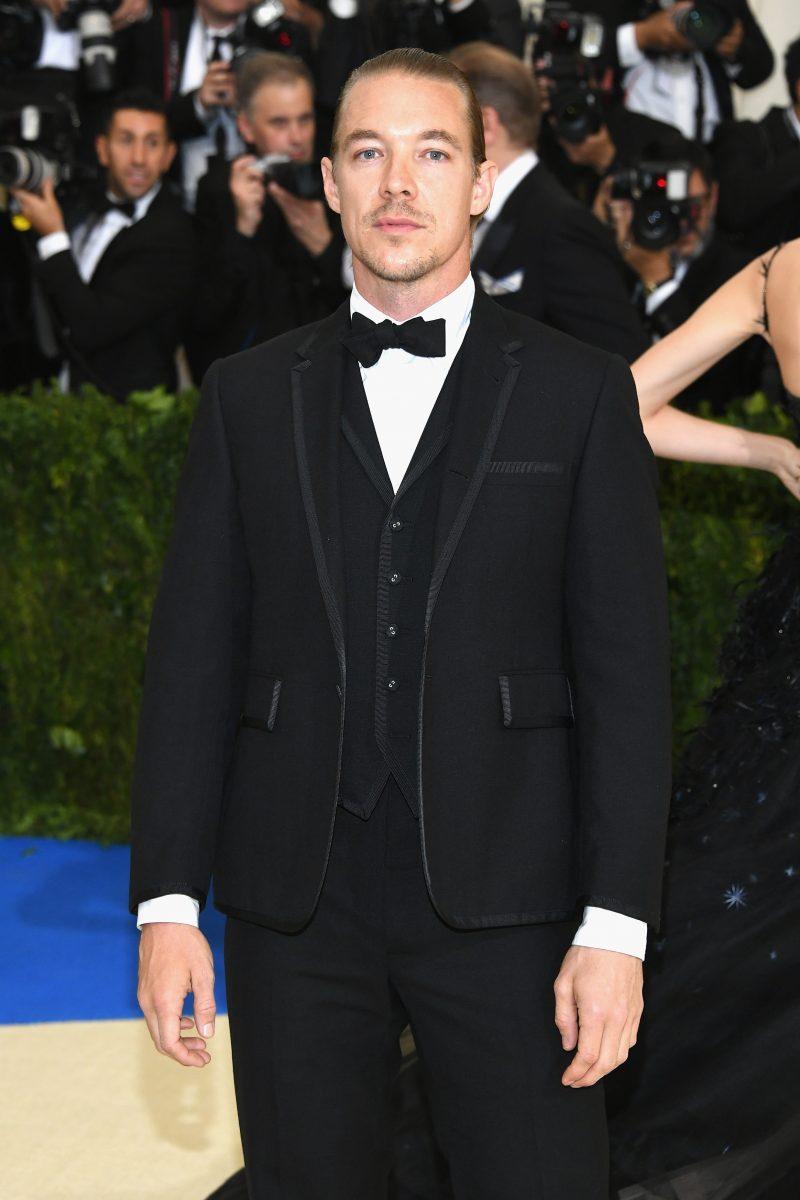 Thomas Wesley Pentz, aka Diplo, has signed with NEXT Model Management. It’s a dream come true of sorts for the 38-year-old Major Lazer DJ, Grammy-award winning producer, and record label exec. “With the worlds of fashion, music and wider visual culture growing closer, I want to explore a new world of creativity and am thrilled to sign with NEXT Management who understands what I represent and where I want to be. Plus I’ve just always wanted to be a supermodel,” he said in a statement.

In the past he’s collaborated with Beyoncé, Madonna, Justin Bieber, M.I.A and the like, and nabbed two Grammy’s last year for his projects with Major Lazer and Jack Ü. He’s already been recognized for his style, and was named one of the world’s best dressed men by GQ Magazine and has served as muse to Alexander Wang.

“We, at Next Management, have a huge appreciation for those who use their gifts to affect culture in a positive way,” said NEXT Management’s Faith Kates in a statement. “As fashion is representative of the collision of all pop cultures, we are excited and confident that Diplo‘s insight into culture and prowess in music will resonate with brands.”