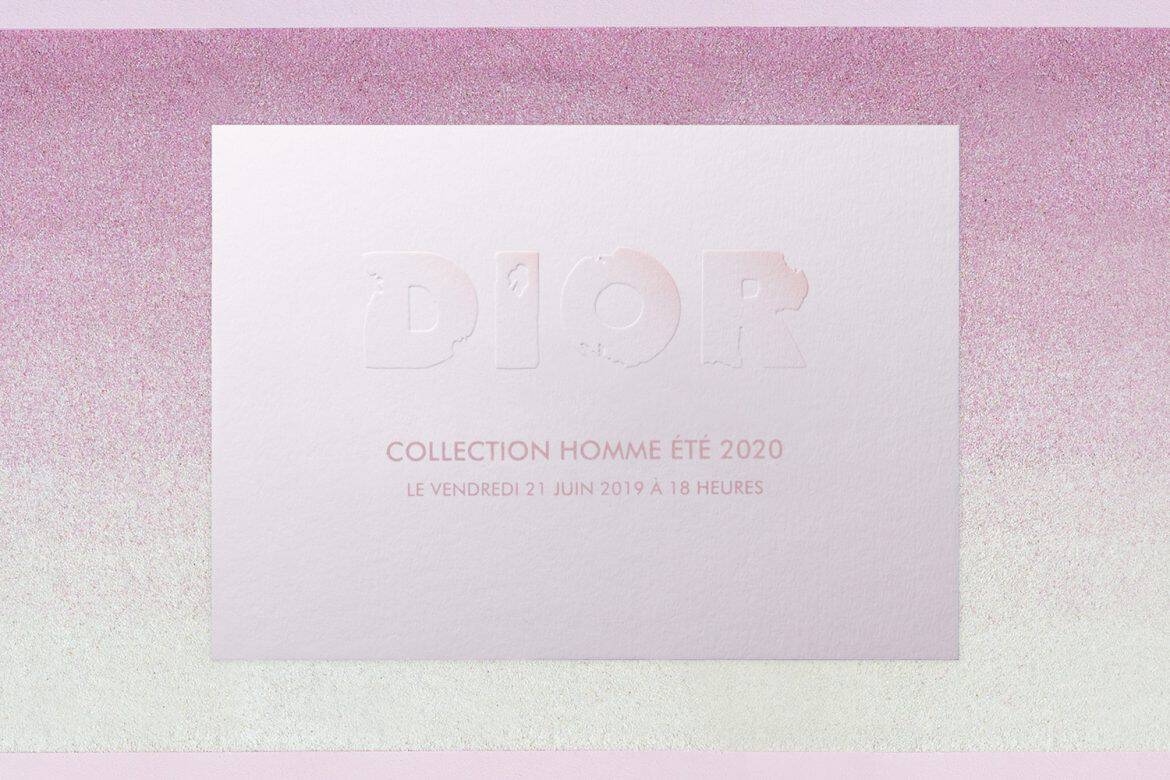 One year ago Kim Jones debuted his first collection for Dior. Since then the designer has made the house one of the most anticipated shows at men’s week. One of Jones’ hallmarks so far has been teaming up with contemporary artists to create show-stopping sets for his runways. Last year KAWS made an enormous version of his BFF character out of flowers (it later appeared in ad campaigns as well). Meanwhile his pre-fall show — a first for Dior menswear — featured a giant robot by Hajime Sorayama.

Jones announced on Instagram this morning that Daniel Arsham will have something to do with this year’s production. Want to find out what it is? Tune in at 12:30pm EST today to watch the livestream of Dior’s 2020 Spring menswear show!

Here’s a teaser of what’s to come:

Is Maybelline’s Techy New “Foundation Finder” the Future of Beauty?