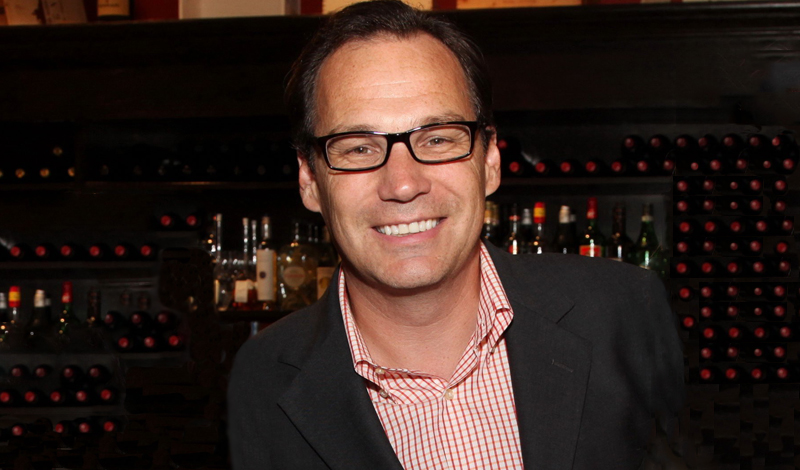 One month after Kevin Martinez departed from his publisher gig at Details to join Maxim, his replacement has been named. Drew Schutte arrives at the mag from his post as EVP and chief integration officer at Condé Nast, where he’s been since 2010. Schutte brings a digital-focused background with him to Details; he first got his start at PC Week, followed by a stint at Business Week. In 1999 he was tapped as the publisher at Wired, followed by a promotion to VP in 2004 and two years later, he was further advanced to VP and publishing director at Wired Media. In 2006 he was named publisher at The New Yorker, and two following, he took on a SVP and CRO position at Condé Nast Digital, where he focused on the company’s online initiatives. “Details has been on the rise in both print and digital over the last two years, and I am thrilled about the opportunity to take it to the next level,” Schutte said in a statement. “The digitally connected audience and advertisers’ growing interest in the male luxury and style category, make Details an ideal brand to incubate new programs and campaigns.”