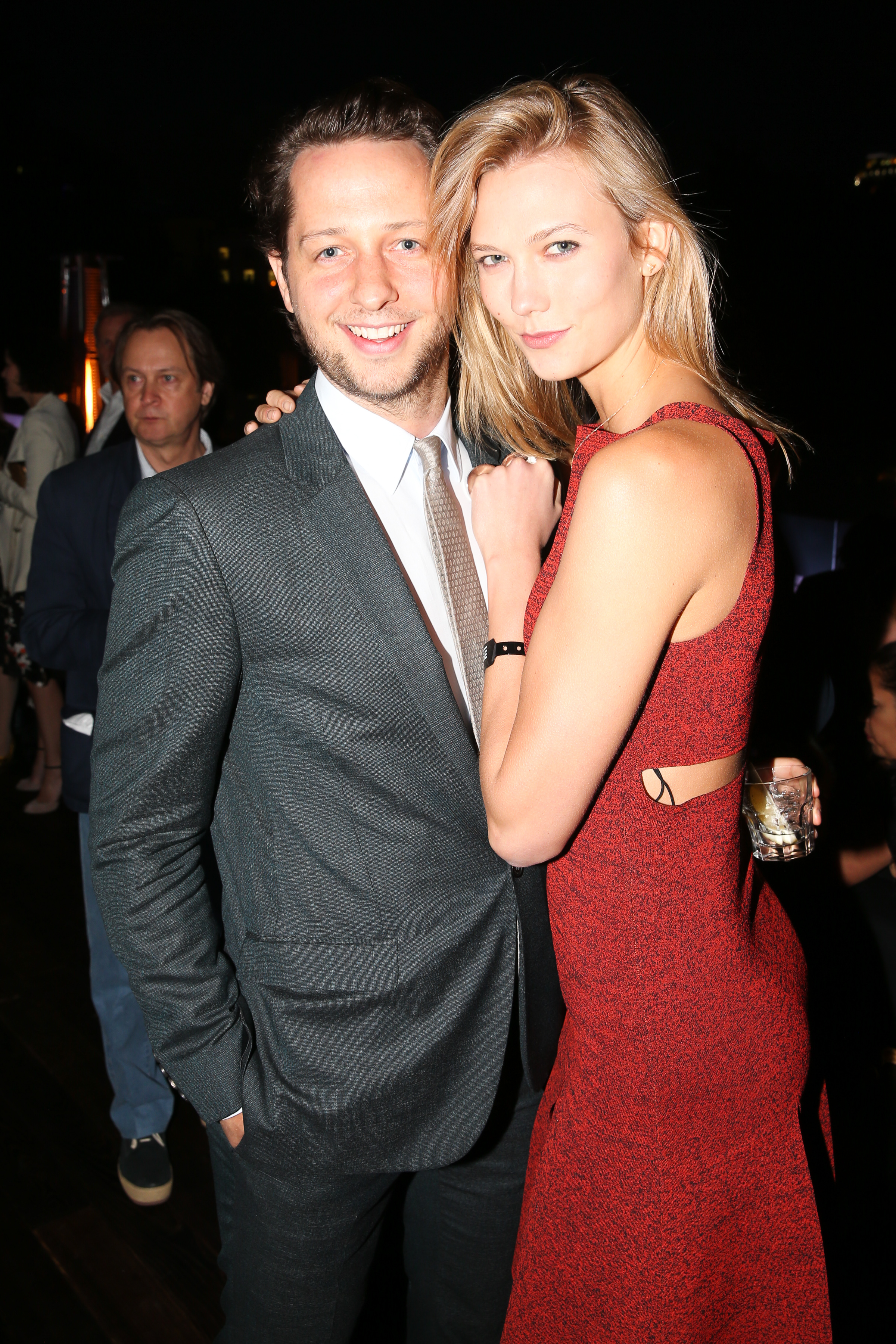 Derek Blasberg is joining Vanity Fair as their ‘Our Man on the Street’ editor, Graydon Carter announced today. He’ll be writing features for VF as well as a recurring “It Girl”/”It Boy” spotlight for the magazine, contribute regularly to VF.com, and host his own series on VF’s video channel. “I’m so pleased to add Derek to our masthead,” Carter said in a statement. “I very much look forward to working with him. Derek navigates the worlds of art, fashion, and society—whatever that is these days—better than anyone I know. He also seems to be everyone’s best friend. And someone’s got to Instagram the skirt lengths back to us from Paris.”

Blasberg departs a long-running relationship with Harper’s Bazaar where he served as their the editor-at-large and has contributed to magazines such as Vogue, W, Interview, and Glamour, as well as to The New York Times. After graduating from New York University with degrees in Journalism and Dramatic Literature, he began his career as an assistant at Vogue.

“I’m honored to join the ranks of Vanity Fair, which I have long held as the gold standard of magazine journalism,” Blasberg said in a statement today. “Growing up, I looked to the magazine to see what was shaping pop culture and who and what were driving the conversation. It’s the ultimate intersection of business, politics, Hollywood, fashion, and everything in between.” Today he also took to Instagram to post his new business card with the message: “It’s official. @vanityfair has made an honest man out of me.” He also explained the ‘Our Man on the Street’ title in an interview with VF.com today. “I hope that title isn’t literal,” he said. “Should I have clarified that before now? But what I hope it means is that the magazine will utilize my skills as a professional extrovert and roving reporter on a relentless search for new hot spots, new hot people, new hot everythings. I’m also excited to be doing all this across platforms: print, Web, video, you name it.”

French Connection Pops Up in Montauk