Meet the Incredible Designers of “Making the Cut” 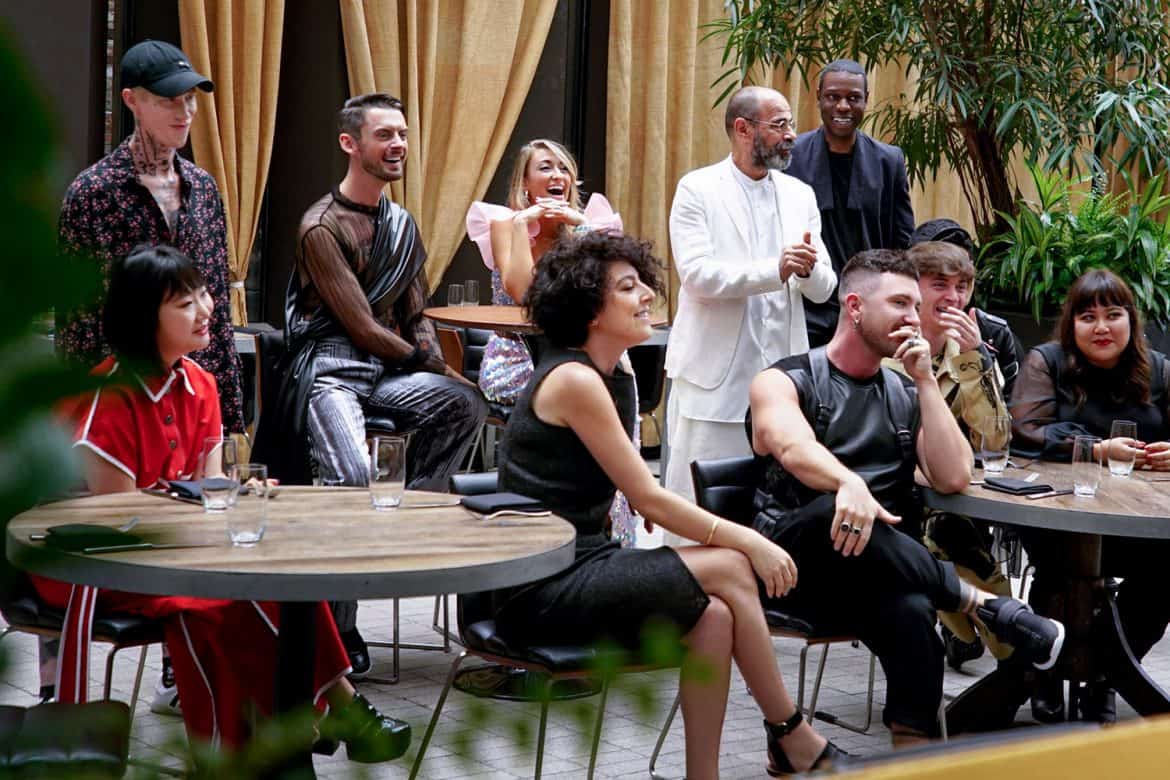 One of the things that makes Amazon Prime Video’s new show, Making the Cut, so cool is that nearly all of the designers competing for the million dollar prize already have established fashion brands. “We decided very early in the development process that we wanted Making the Cut to focus on the branding element of creating a successful fashion business, not just the design element,” said executive producer Sara Rea. “I worked with Heidi and Tim for so many years on Project Runway and there just weren’t many people on that show who were really able to build a successful brand afterwards. We wanted to make sure that wasn’t the case with Making the Cut, so we selected people with business and marketing skills as well as design skills; people who were ready to take their businesses to the next level.”

So with just two more days to go until the show’s debut, we thought now would be the perfect time to start familiarizing ourselves with the work of the show’s talented designers.

1. Esther Perbrandt
Perbrandt launched her eponymous brand in her hometown of Berlin 15 years ago and describes her aesthetic as a mix of Berlin cool, Moscow avant-garde, and Parisian chic. And always in black. Always. 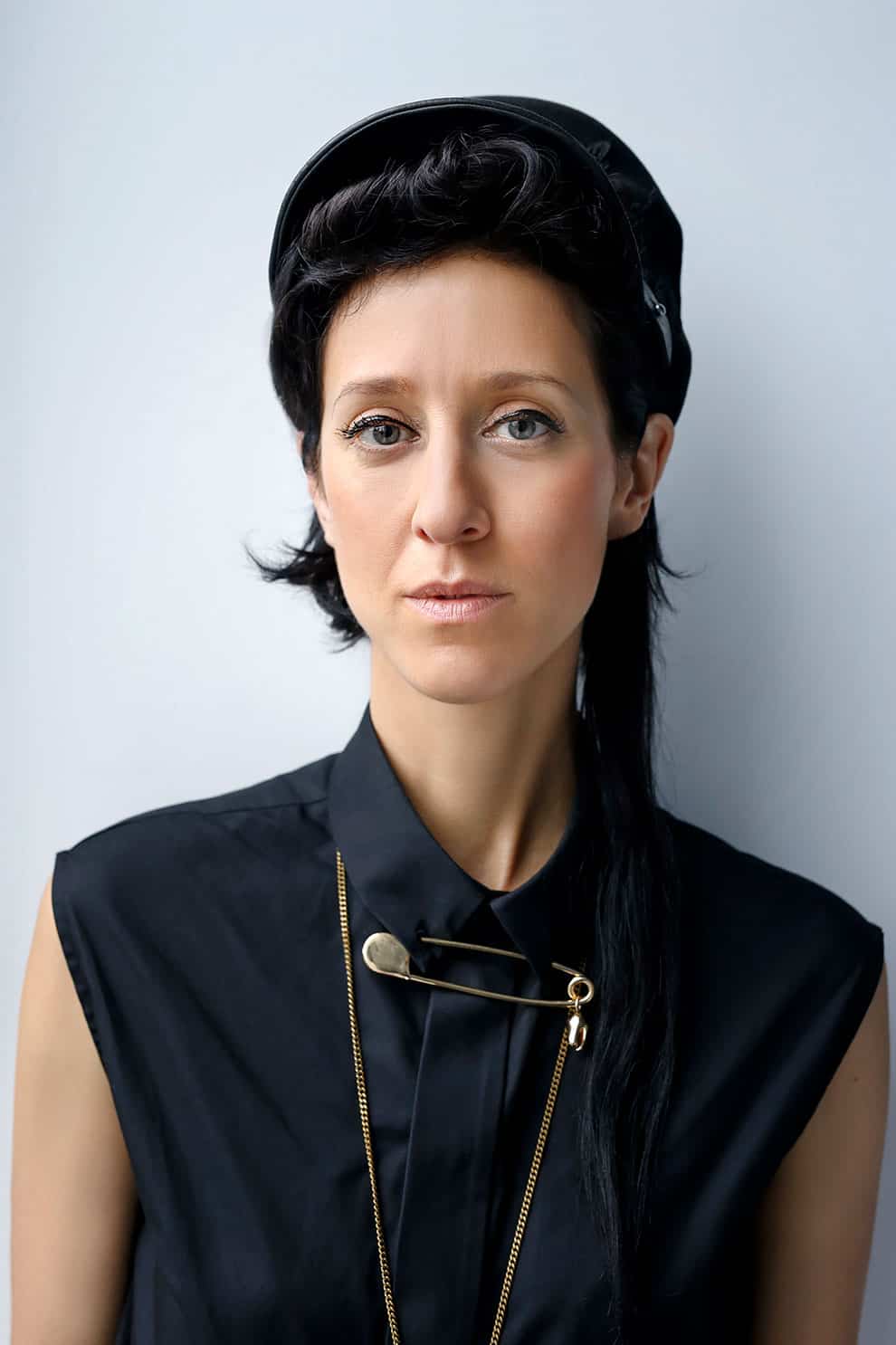 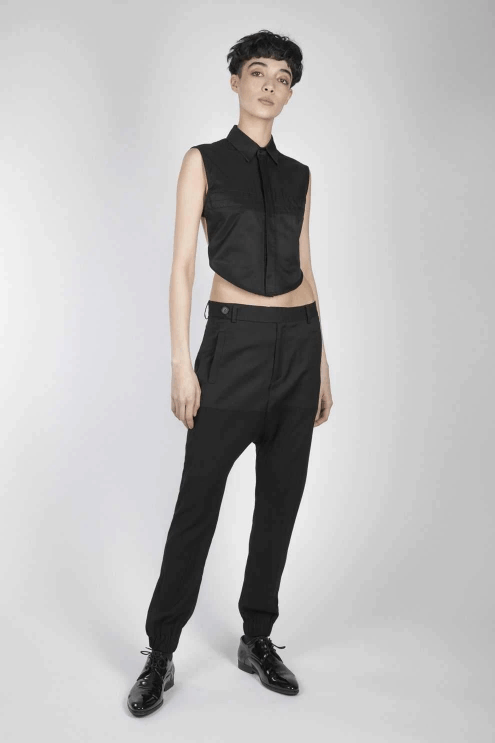 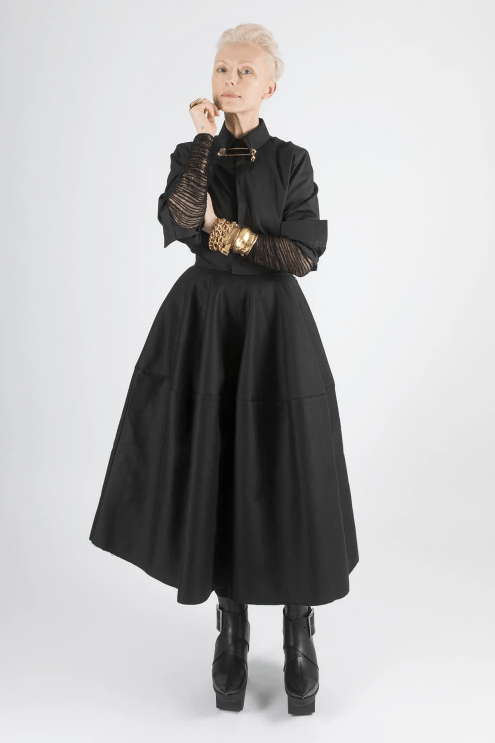 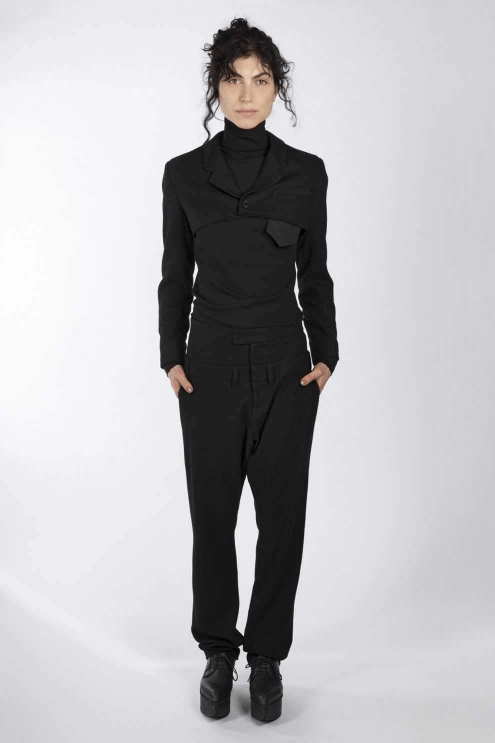 2. Jonny Cota
Cota founded his brand, SKINGRAFT, in Los Angeles in 2006 with his brother, Christopher Cota. The brand is best known for its leather pieces and has been worn by celebrities including Rihanna, Beyoncé, Justin Bieber, and Nicki Minaj, just to name a few. 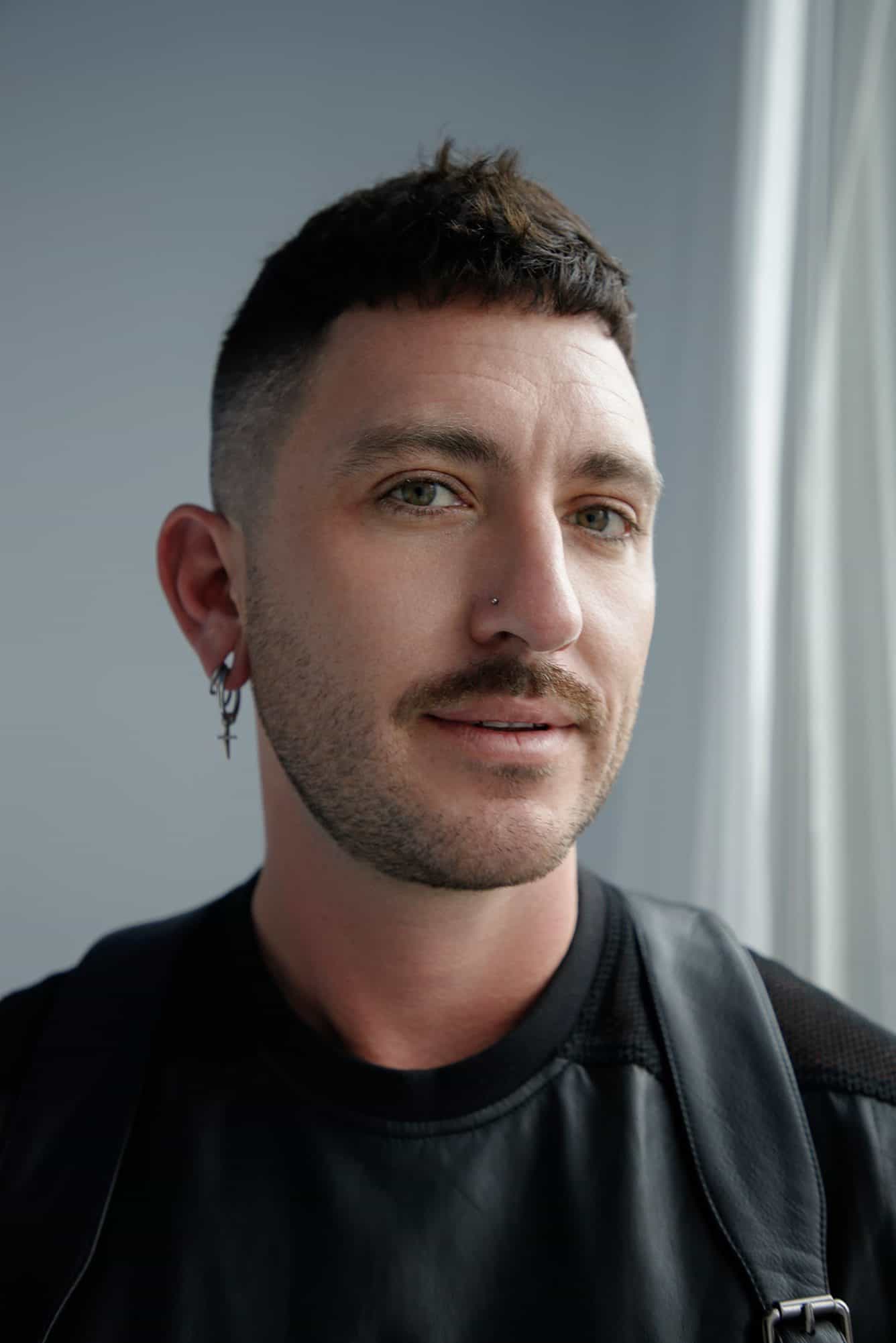 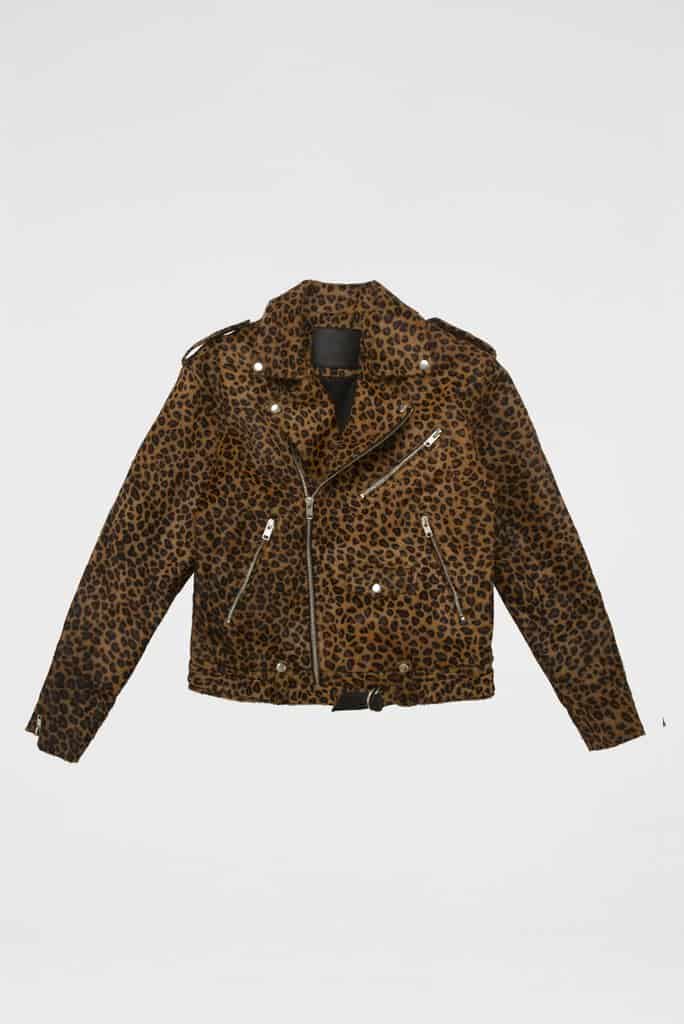 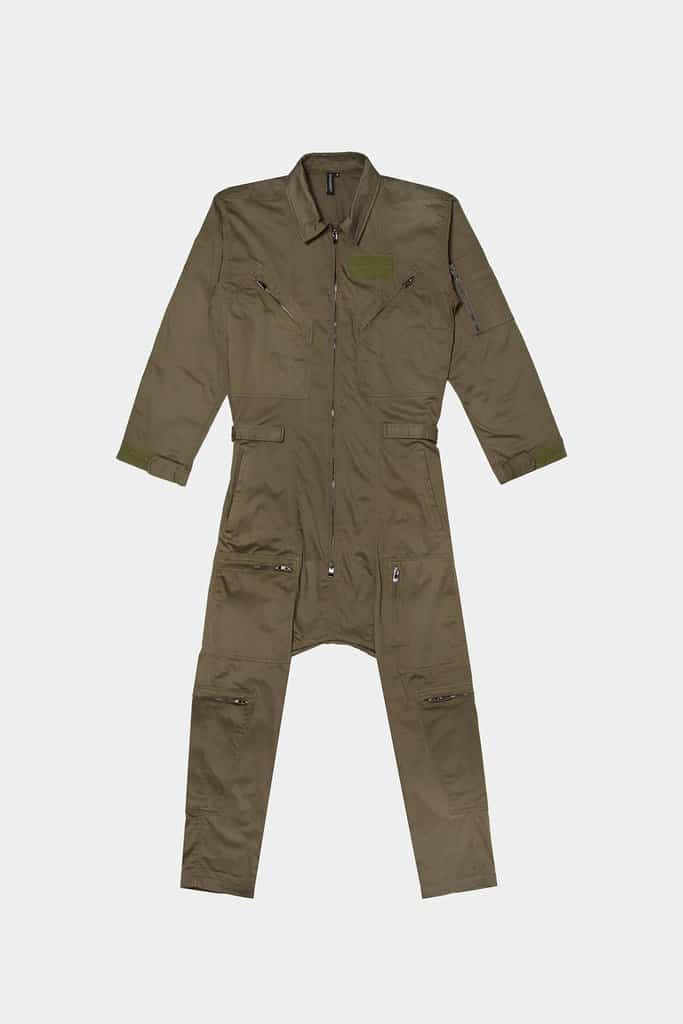 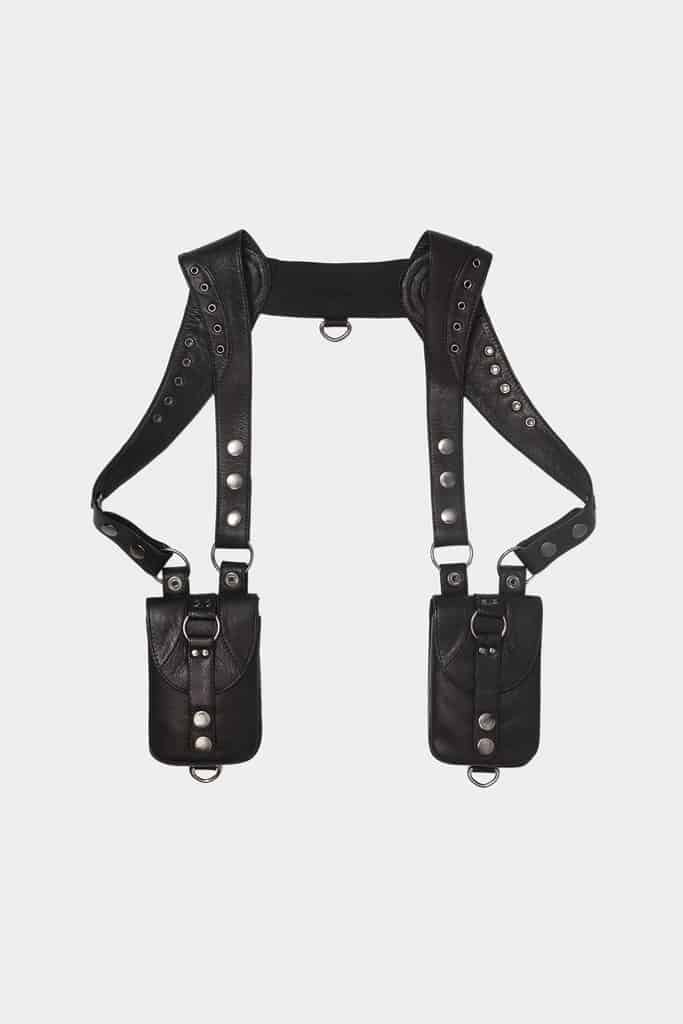 3. Joshua Hupper
Hupper is one half of the design duo behind the Shanghai-based brand Babyghost. The nearly 10-year-old brand is known for their youthful designs and has something of a cult following in China. 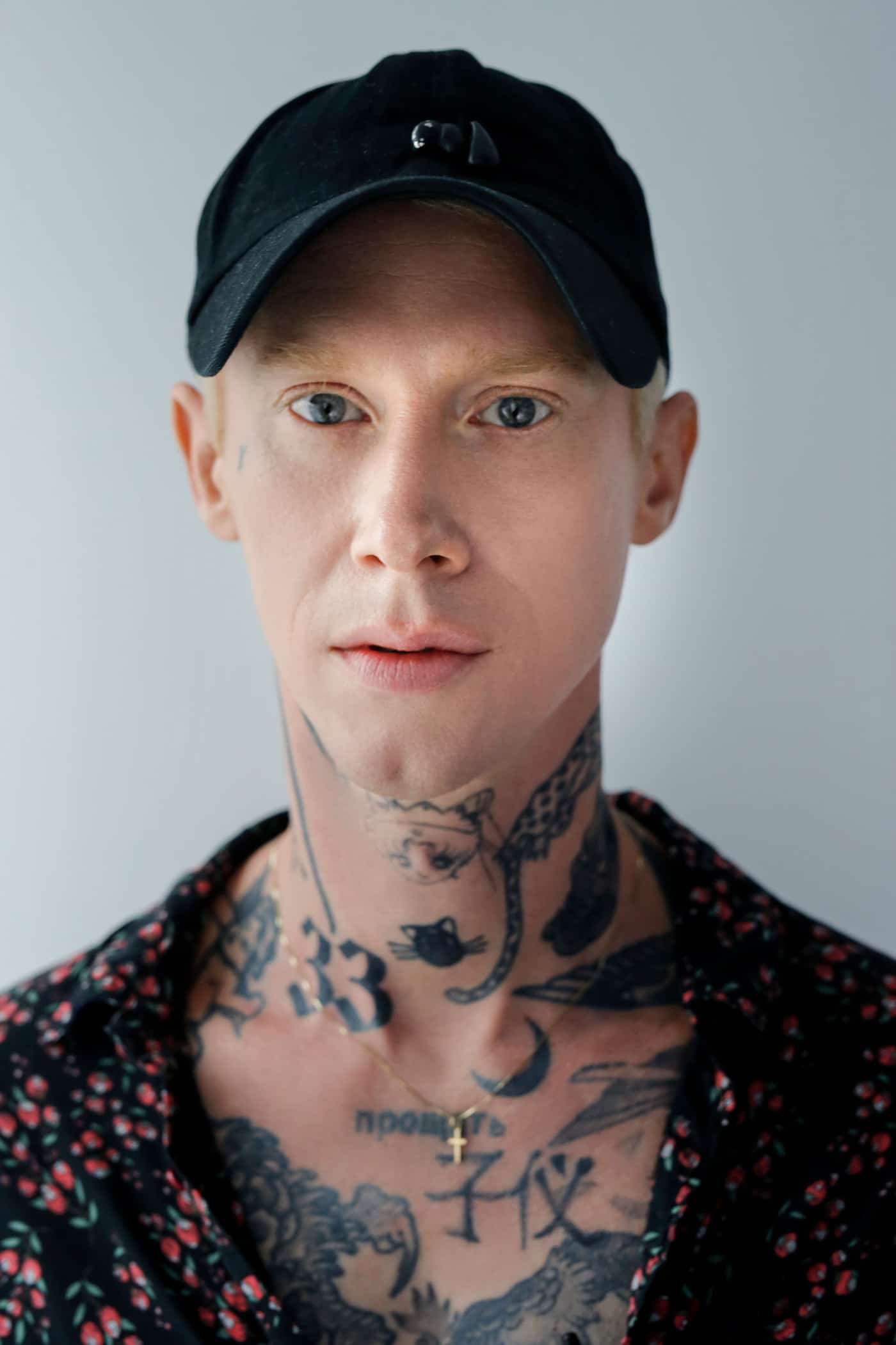 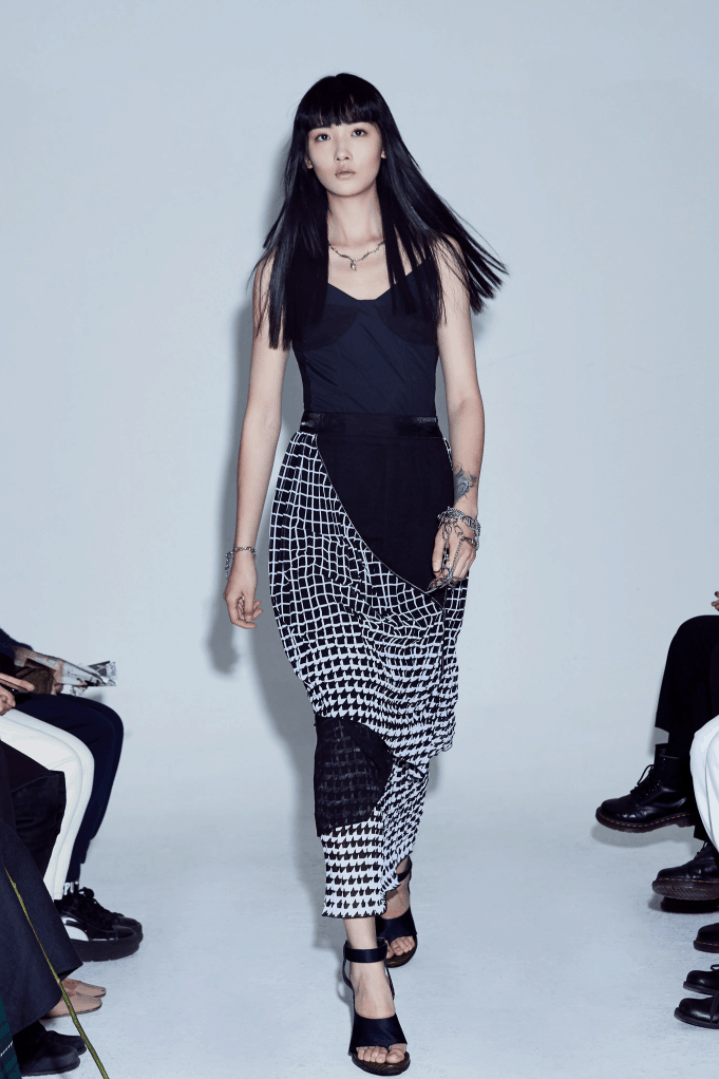 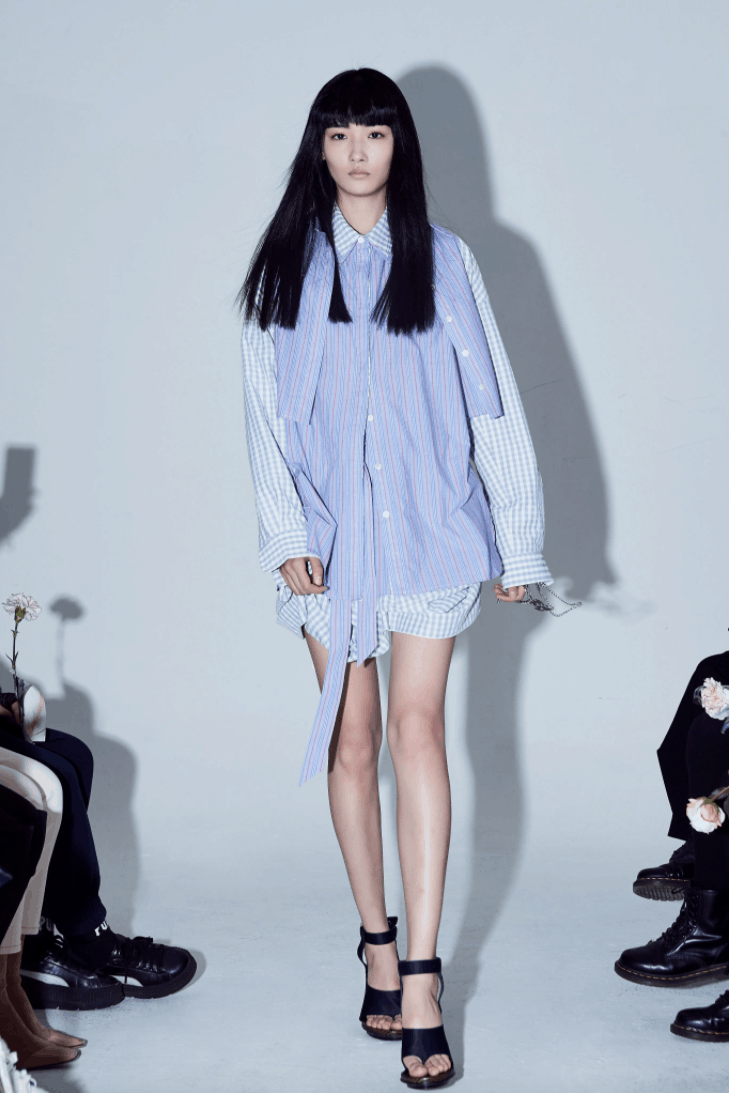 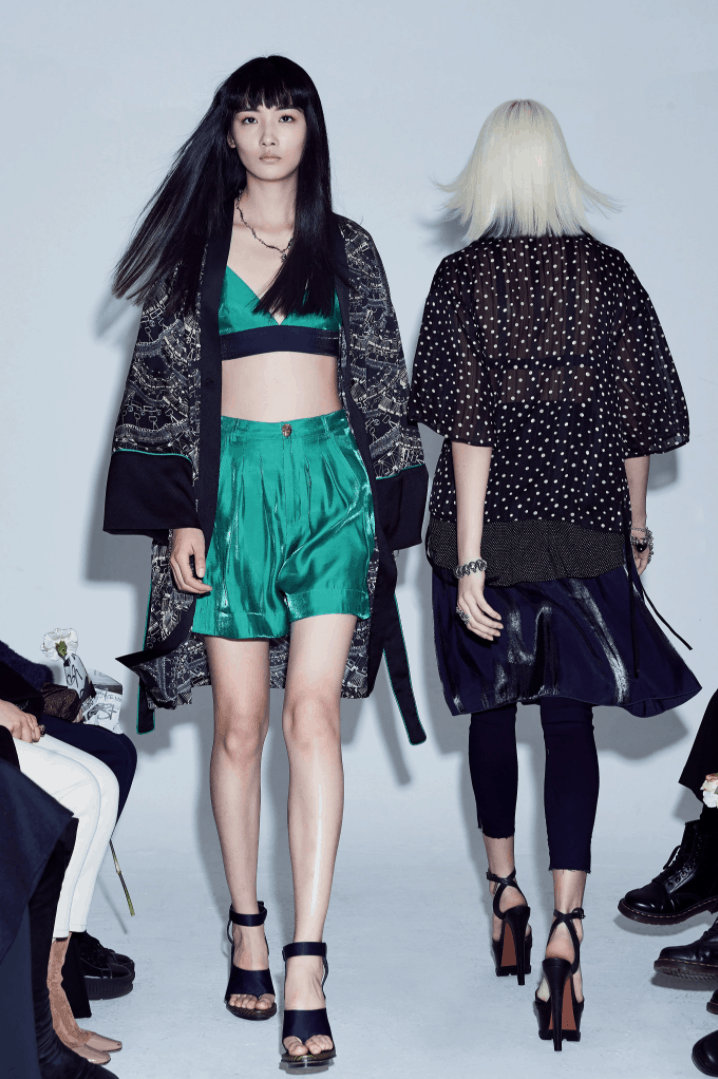 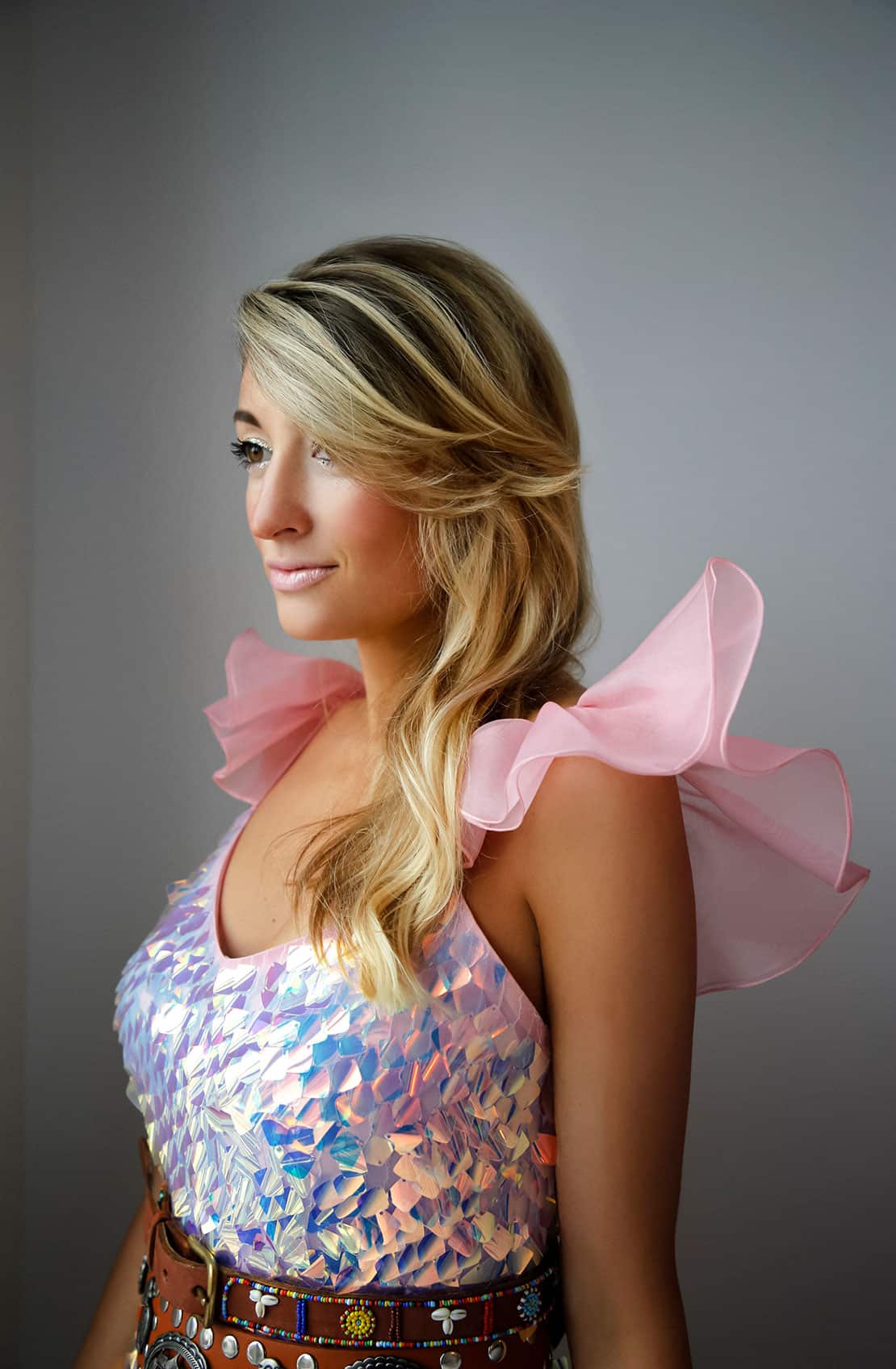 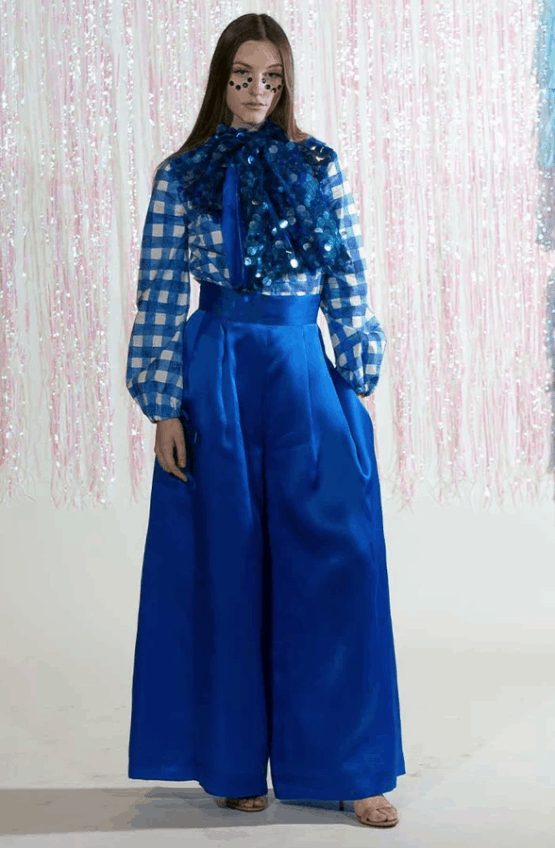 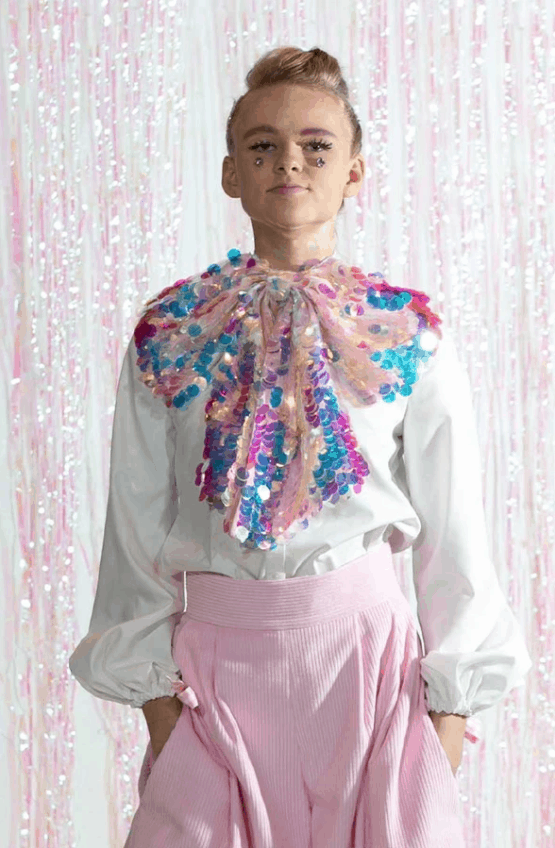 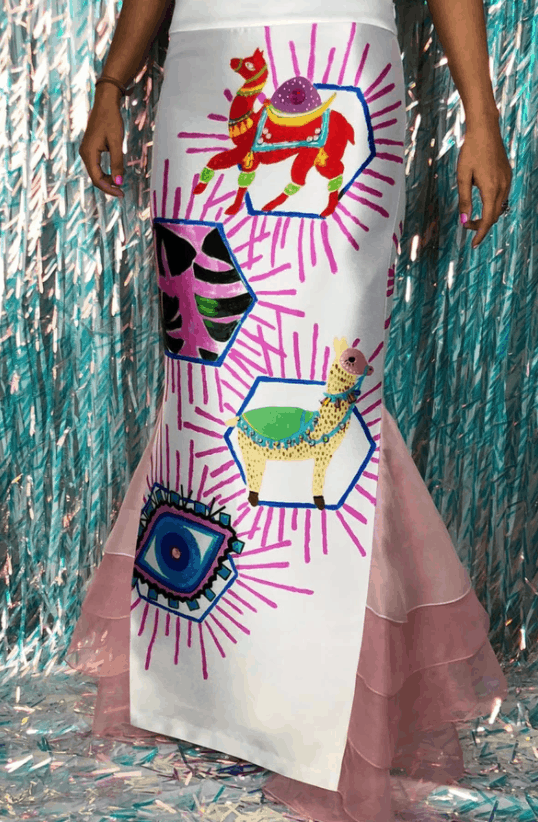 5. Megan Smith
Smith’s line, Megan Renee, is based in Los Angeles, where she has lived and worked since 2007. Smith’s designs are characterized by sexy silhouettes, bold colors and abundant feminine details. 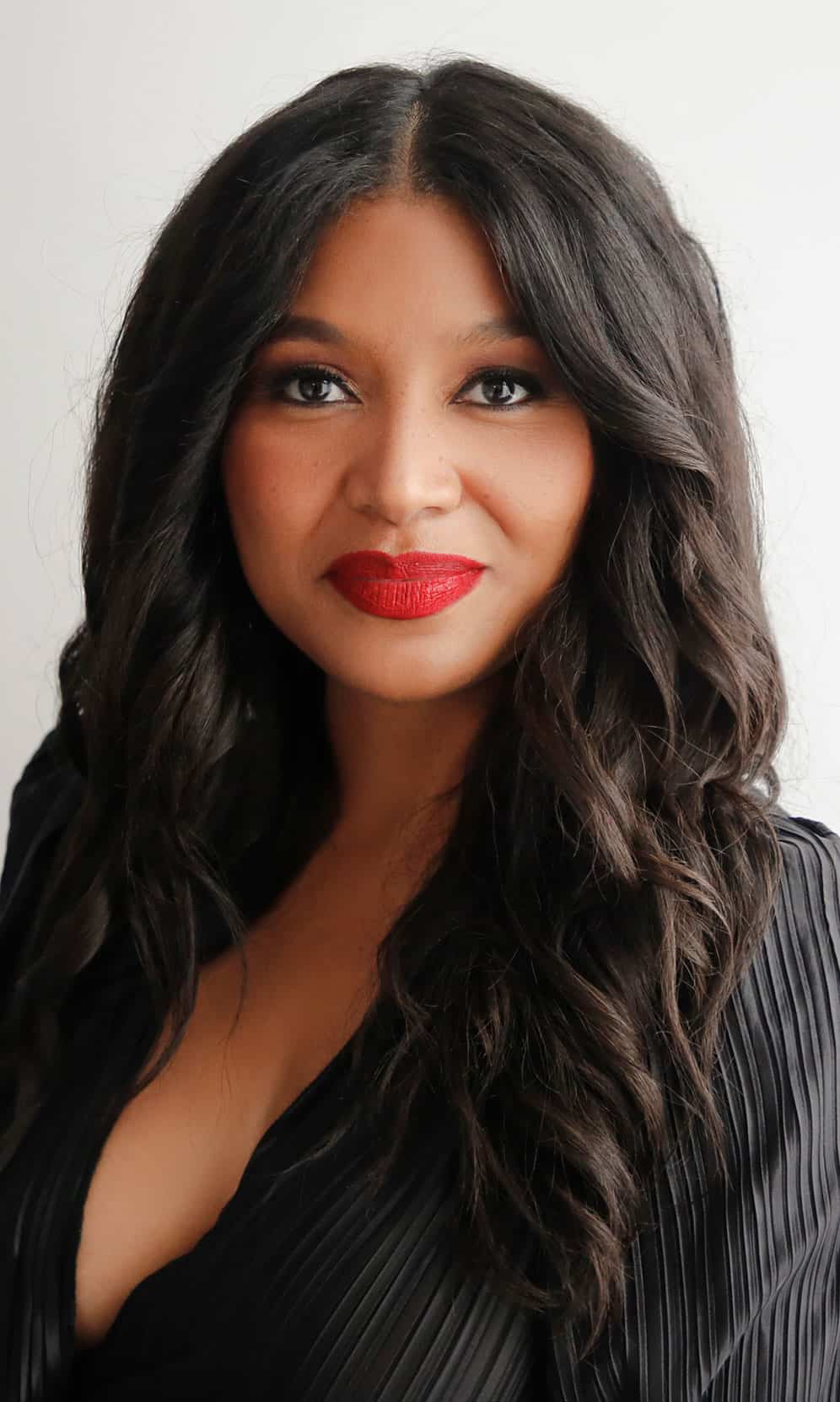 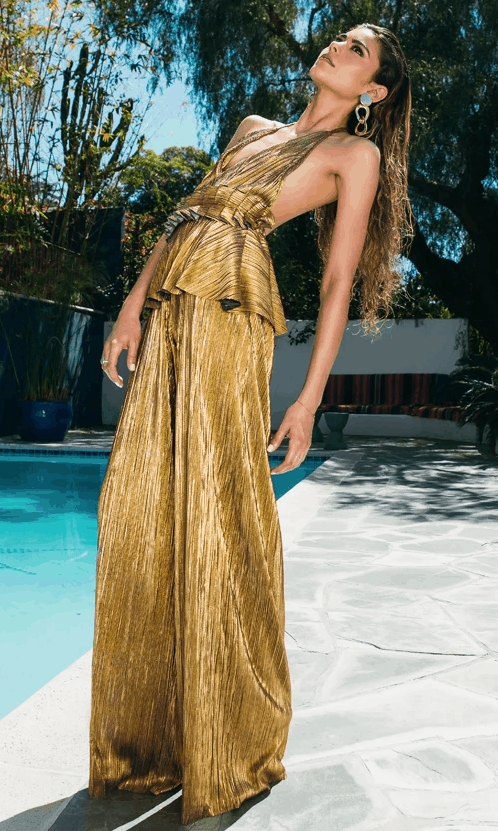 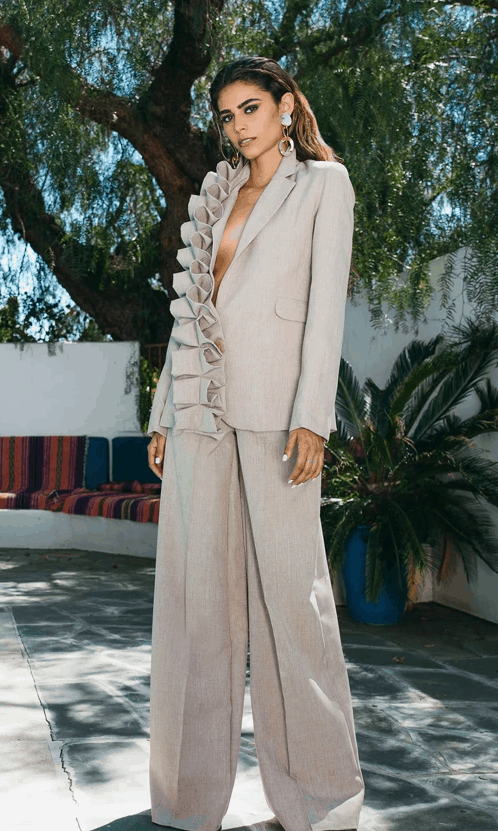 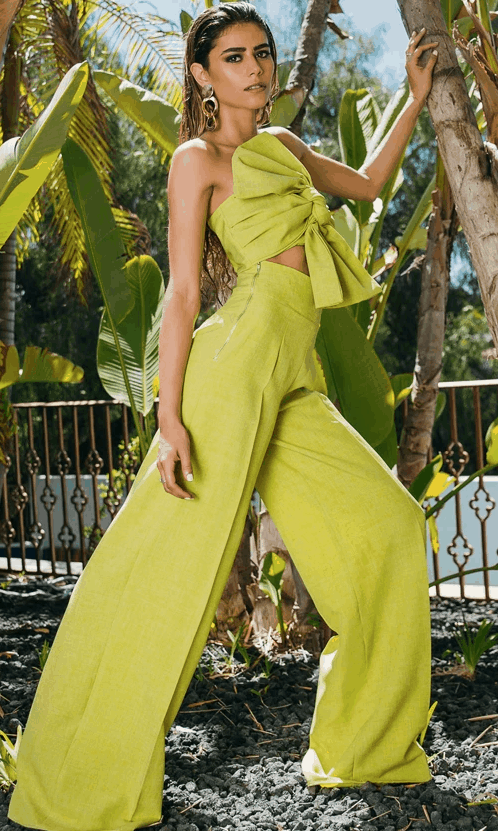 6. Rinat Brodach
Brodach founded her namesake brand in New York in 2014 with the goal of creating gender-free ready-to-wear that was comfortable, luxurious, and versatile. 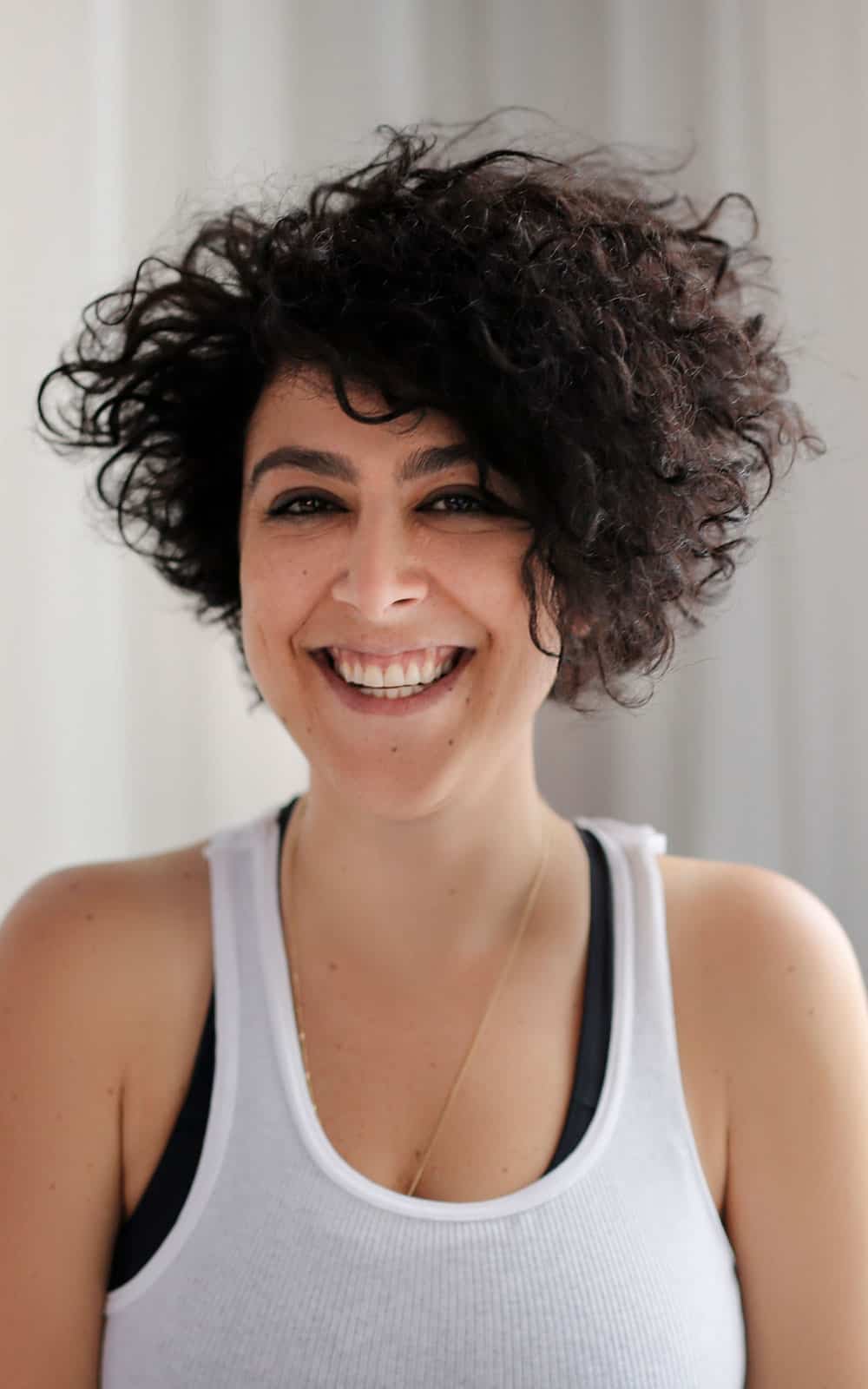 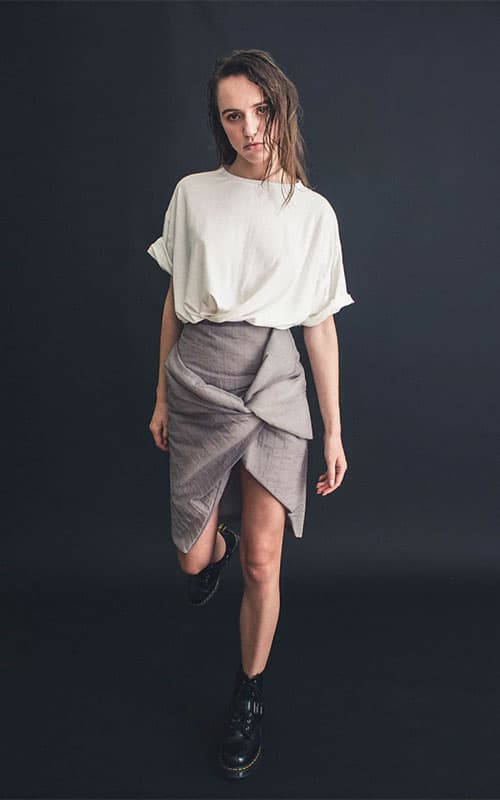 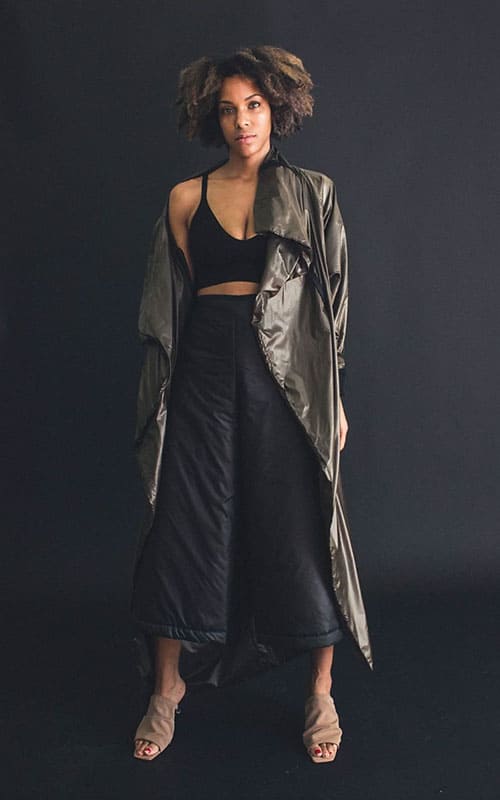 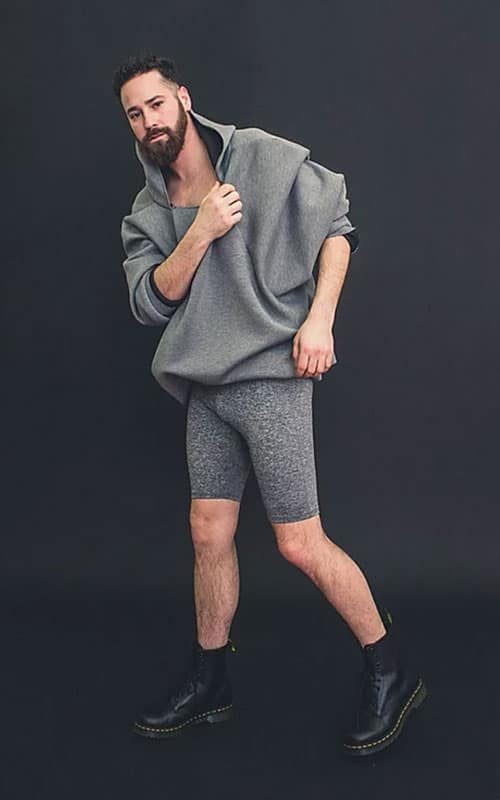 Check back tomorrow to meet the rest of the designers and, of course, don’t miss the premiere of Amazon Prime Video’s Making the Cut on Friday, March 27.