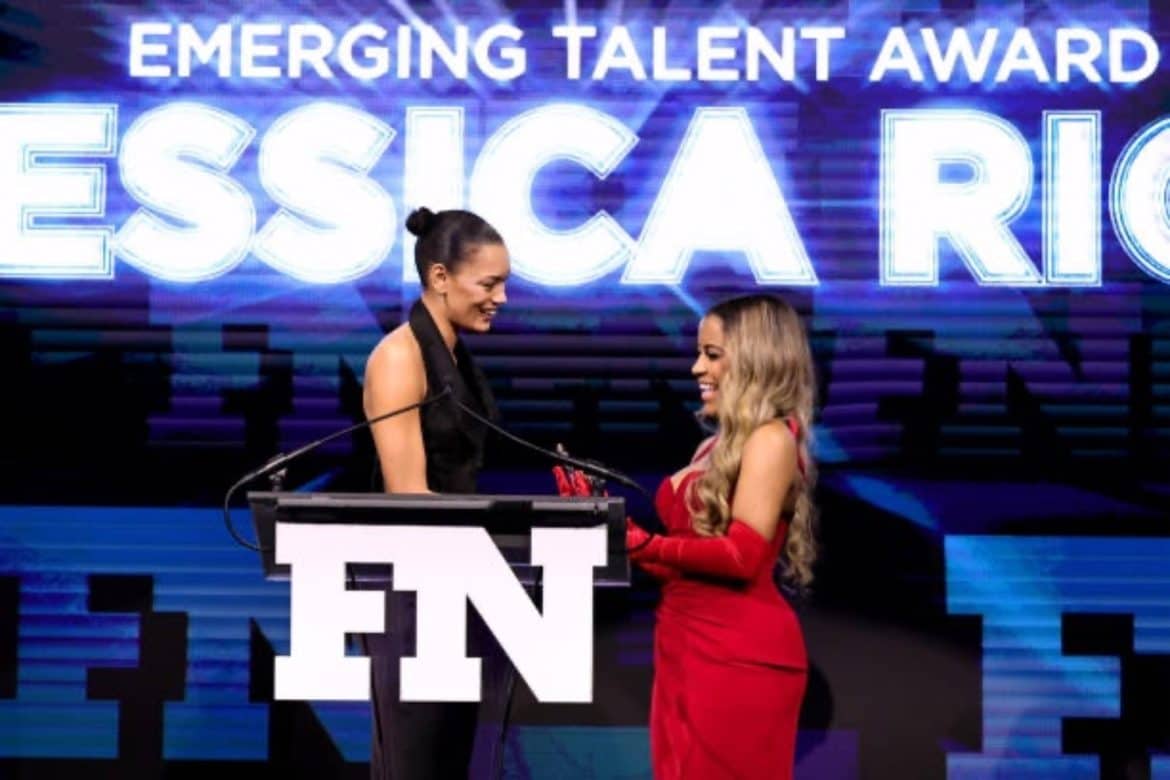 Talk about a walk to remember! Before Jessica Rich strutted up to the stage at the Footwear News Achievement Awards in New York City, she spent the day reflecting, reminiscing, and of course, glamming. Only five years after launching her eponymous shoewear brand, Jessica Rich won the esteemed publication Footwear News’ Emerging Talent award, a true testament to the company she has built and continues to grow with confidence, innovation, and inclusion. With a star-studded lineup of supports – including Jennifer Lopez, Cardi B, Kylie Jenner, Sydney Sweeney and many more – Jessica has reinvented the wheel in the shoewear industry with her unique and signature styles that are sold online, and in retailers including Nordstrom, Bloomingdales, Fred Segal, Belk and many more. She’s a force to be reckoned with, and shows no signs of slowing down as her empire soars to even greater heights in 2023. The star-studded soiree brought together the best and brightest names in footwear to celebrate another year of game-changing collaboration, community involvement, diversity, innovation, creativity, and bold moves that continue to push the industry forward. Jessica spent the day leading up to the big night surrounded by her team, looking back on fond memories from a successful year that charted their path towards this prestigious recognition. Jessica always steps out in style, and is known for her stylish ensembles on the regular – and the Footwear News Achievement Awards were no exception. Scroll down to go inside Jessica’s elegant evening at the Oscars of footwear. 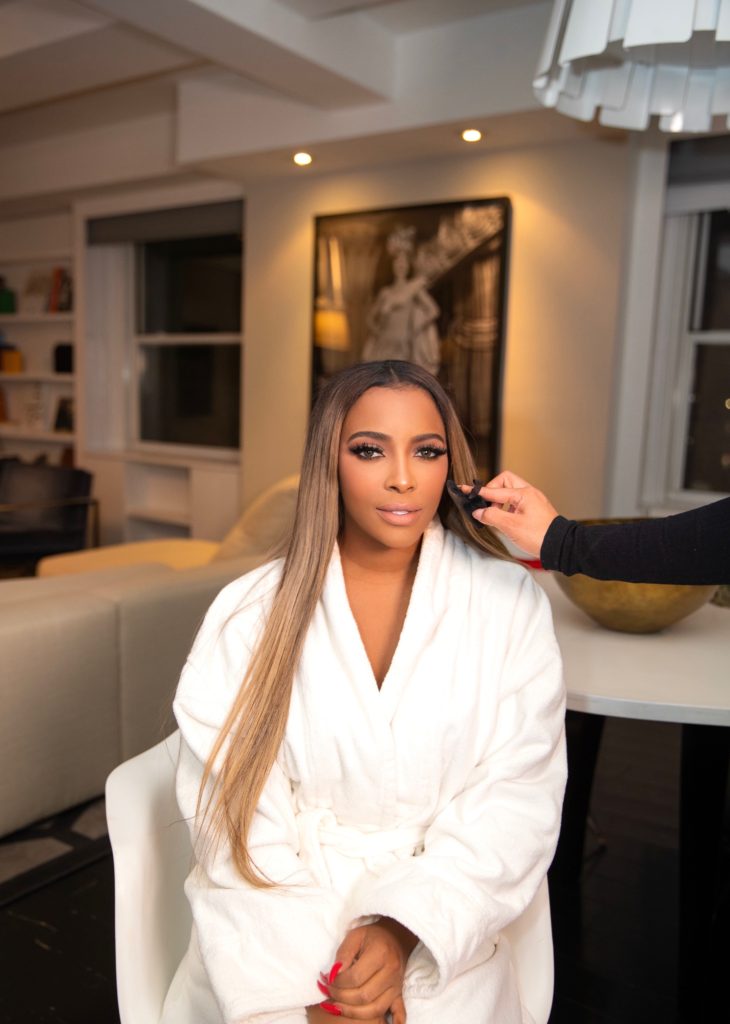 Jessica prepared for the momentous occasion in her suite at the Paramount Hotel in New York City. 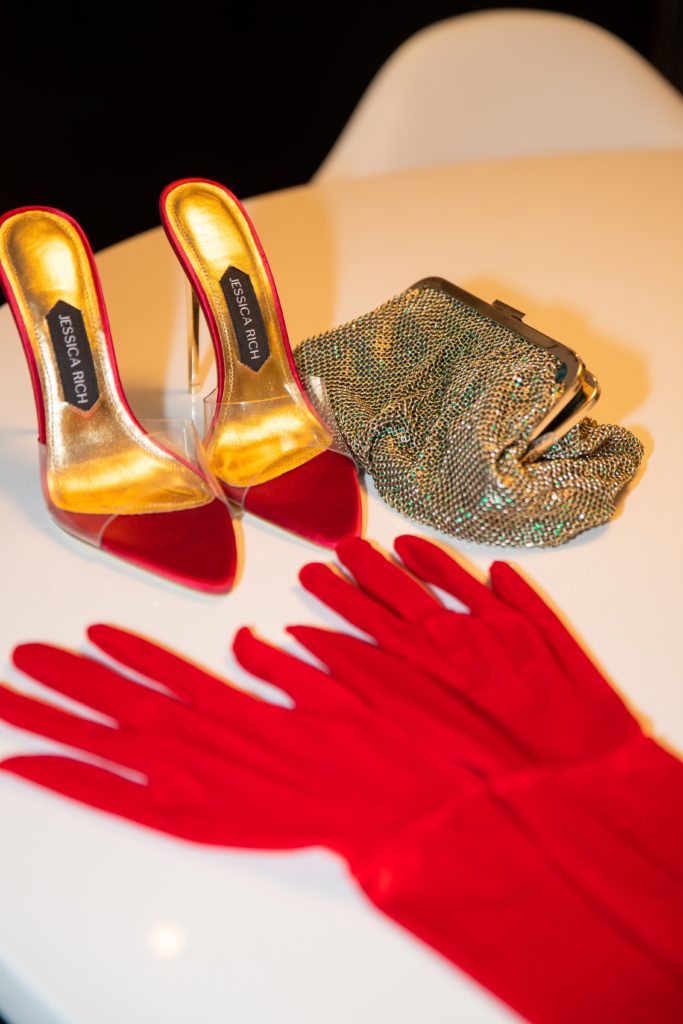 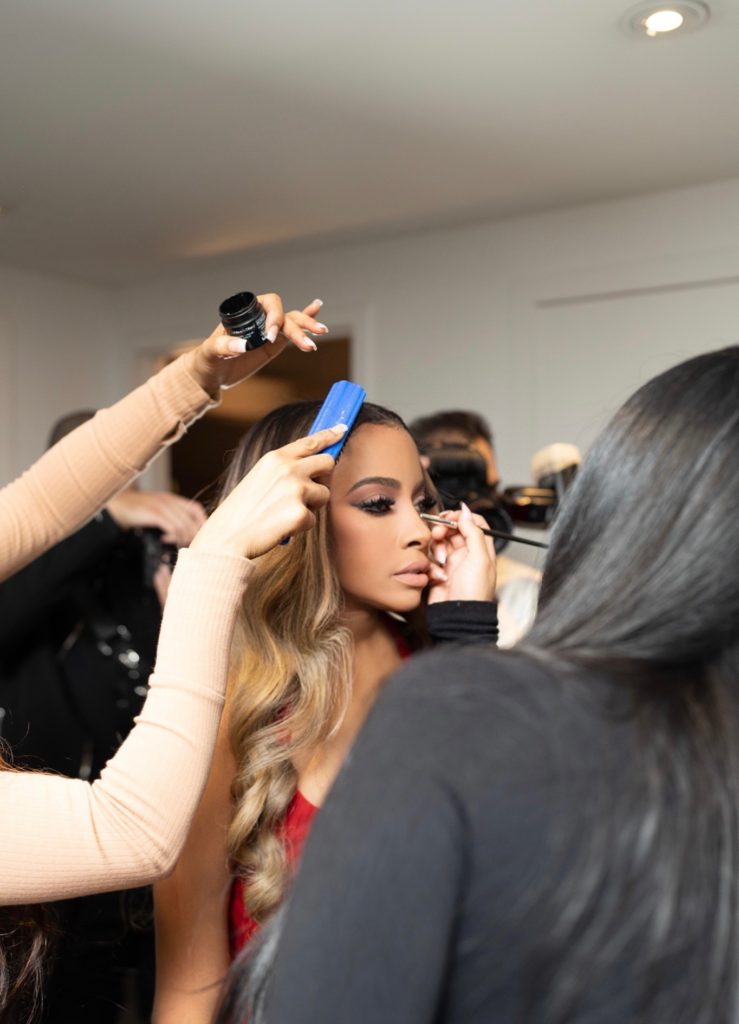 The designer’s glam squad applied theri finishing touches before she walked out the door and headed out for the big night.

Supermodel Lameka Fox presented Jessica with the Emerging Talent award in front of the footwear community. Lala Anthony also made a virtual appearance, praising Jessica’s accomplishment via a sweet video. 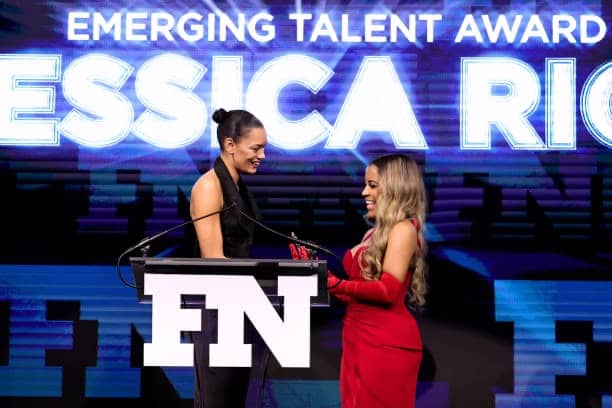 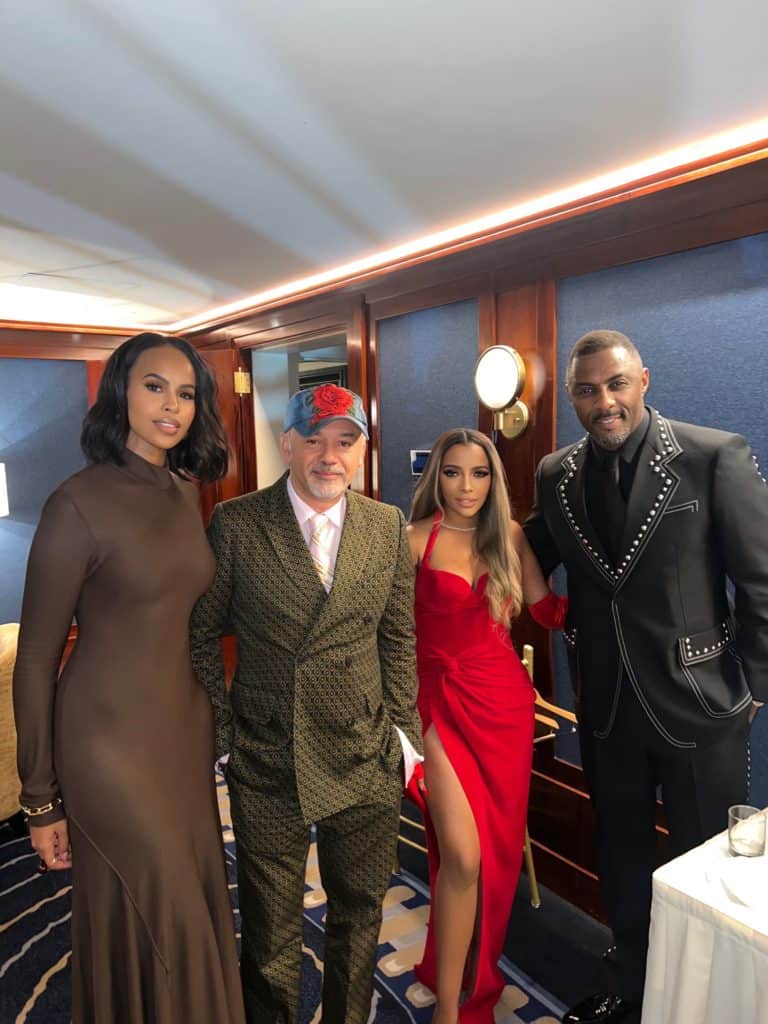 Backstage, Jessica posed for a photo with Idris and Sabrina Elba, and Christian Louboutin.. 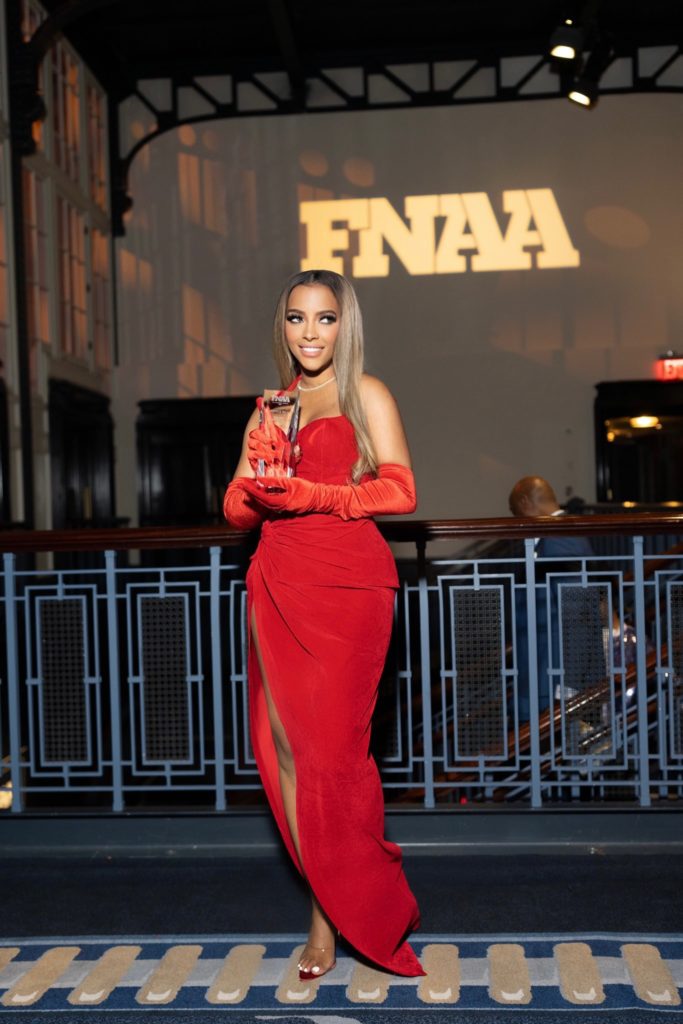 Jessica was all smiles as she accepted her award and soaked in the special honor.

10 Sneakers for Your Isolation Workouts and...

10 Luxurious Slippers for Quarantine and Beyond