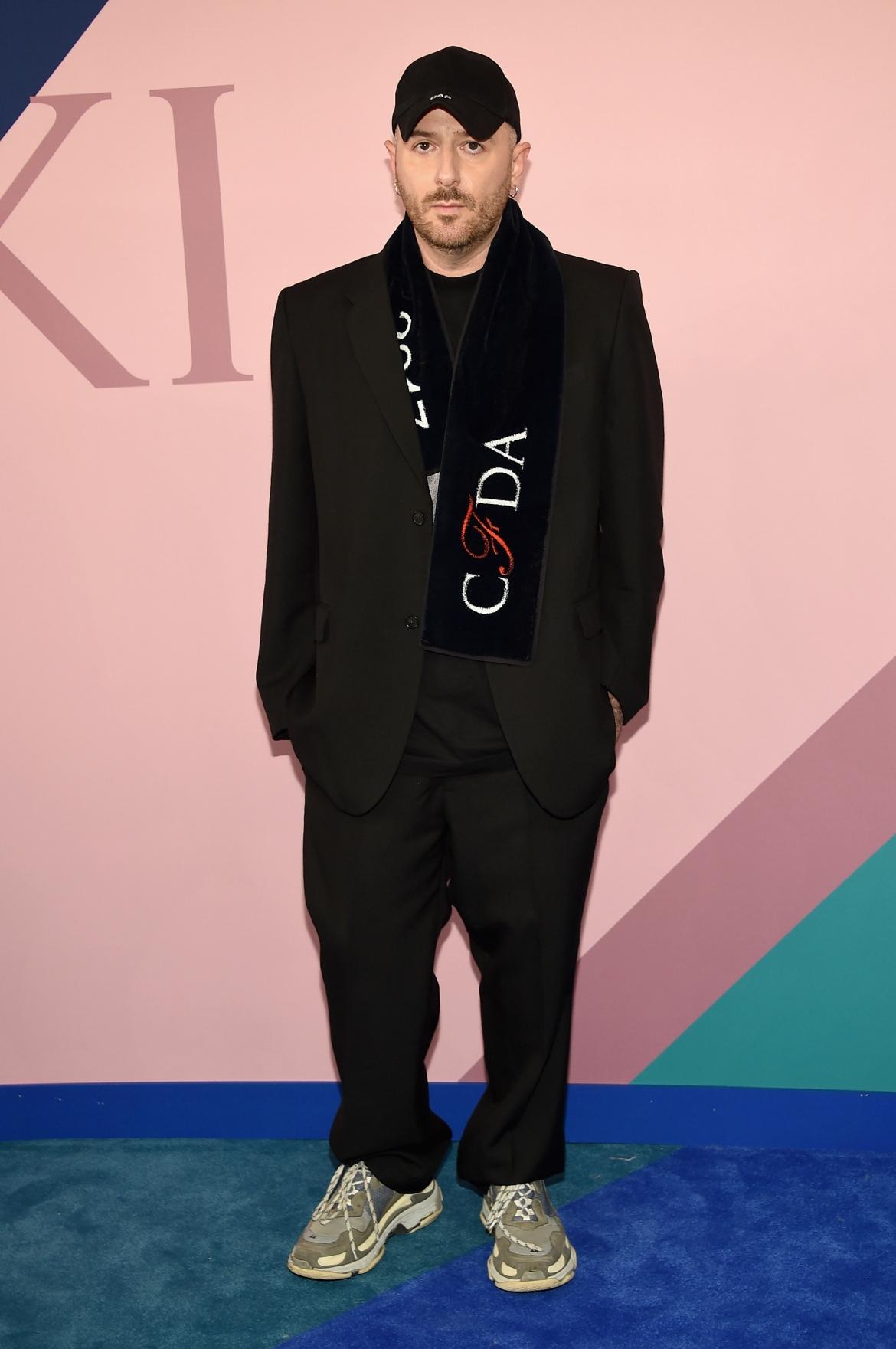 Vestoj, “the platform for critical thinking in fashion” produced under the patronage of the London College of Fashion, has quietly been scoring some of the most coveted interviews in the industry.  The publication first caught everyone’s eye when it published an interview with the then recently ousted fashion director of British Vogue, Lucinda Chambers, which caused them to promptly be contacted by Condé Nast lawyers asking for the interview to be amended after it had already made waves around the internet. Now the publication’s editor-in-chief, Anja Aronowsky Cronberg, who did the aforementioned interview, has scored a coveted sit down with fashion’s “disruptor” Demna Gvasalia of Vetements and Balenciaga. Below are a few excerpts from the fascinating look into Gvasalia’s life and mind. Read the piece in full here on Vestoj.

On Being Frisked: “Not long ago I was stopped by the police at Gare du Nord, coming back from Brussels with my boyfriend. We’d been to a Sisters of Mercy concert and were dressed like metalheads because that’s how you dress to those kind of concerts. I was wearing platform New Rocks and a lot of black, and we were both searched for almost an hour, for drugs and for terrorism. We were singled out because of the way we looked.”

On Authenticity: “I like playing roles; it makes me feel safe. Authenticity for me perhaps means something different than for most people. I don’t have one interpretation of authenticity when it comes to style; I like moving between them.”

On the Trench Coat: “…for me there is only one image in my mind when I think of that garment and it’s Meryl Streep in a movie from the eighties, standing on the Manhattan Bridge.”

On the Literal Tricks Up the Sleeves of His Trench: “The trench coat was lined with a dress that you can also wear, but you have to put it on to know that. But everyone was watching the show through their phones so how could they tell what the collection was really about?”

On What He Considers His Personal Fashion Hell: “If I dress up, I just feel ridiculous. In a suit for instance I just feel silly. If you really want to make me feel uncomfortable, put me in a suit and shiny shoes, all clean shaven – then I’d be in fashion hell.”

On the Dangers of Selling Out: “I think about the dangers of selling out every day. You can’t saturate the market. It’s so easy today to get caught in the sell-out trap, especially when a business is successful and a product is in demand.”