Demi Lovato Opens Up About the Aftermath of Her Overdose 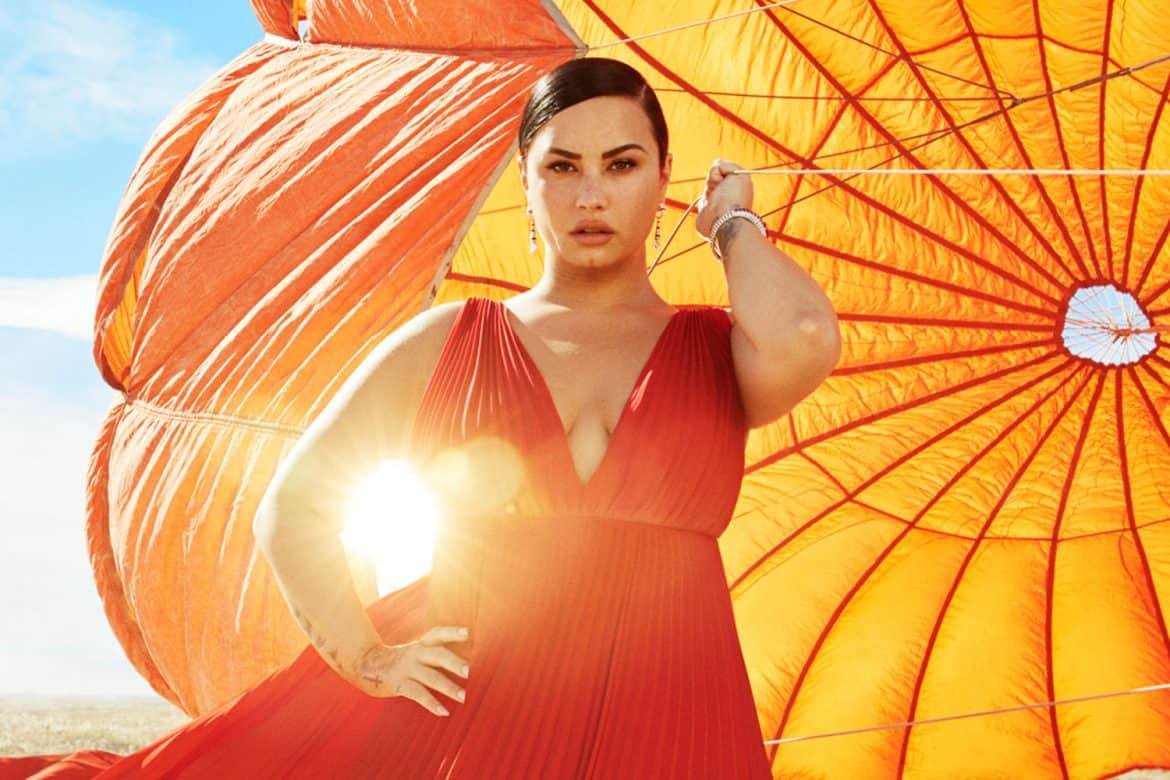 After two years out of the spotlight to focus on her own health and wellbeing, Demi Lovato is back with a new album and a new outlook. In a new interview with Harper’s Bazaar, the magazine’s May cover star talks about everything from old loves to new music, her Disney days, and her dreams for the future. Here are some of the highlights. 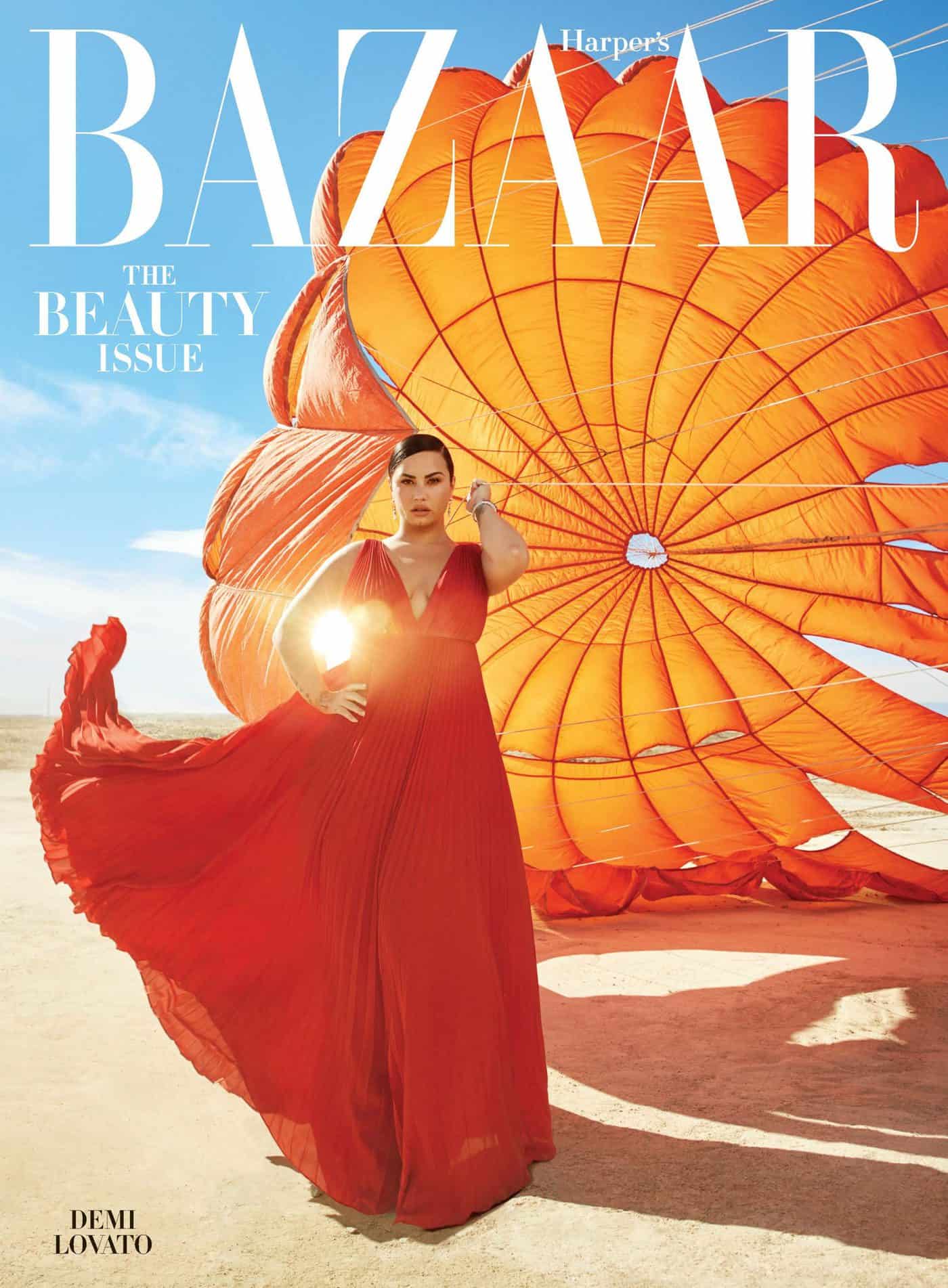 1. On coronavirus and mental health:
“There are so many people alone with their thoughts right now. Some people are home alone or don’t have family or pets; they only have their minds and their thoughts. We have to learn to quiet our thoughts with things like meditation, checking in with friends, or finding things that will help you grow emotionally and spiritually.”

2. On events in her life over the past two years inspiring her new music:
“I would hate for a detail to become the headline when I’ve worked so hard for my music. But I will say that I’ve really appreciated the patience the public has given me over the past year and a half to figure my shit out, because I think the mistake I made when I was 18, when I went into treatment, was that I went back to work six months later. But at the same time I’ve also sat back on the sidelines for two years. I’ve kept my mouth shut, while the tabloids have run wild. And my album is finally the place where I get to set the record straight on everything.”

3. On the supportive messages she received when hospitalized in 2018:
“It’s hard when you’re in a moment like that because you don’t feel worthy of it. But looking back, I understand that I was just someone going through something, and people were really supportive and were there for me, and it meant everything… It also kind of made it a little challenging because I did deal with that in the public eye—that was the way some people found out. I had relatives who got alerts on their phones. We didn’t even get to call them before they saw what happened.”

4. On her ex-boyfriend Wilmer Valderrama:
“I’m really happy for him and I wish him nothing but the best, but we’re not in each other’s lives, haven’t spoken in a long time. But I think I needed that because I needed to learn to be okay on my own. When you get into a relationship with somebody at that young of an age and then you spend six years with somebody, you don’t really get to learn about yourself.”

5. On settling down with someone someday:
“When I imagine my life in the future, I don’t say, ‘I’m looking for a man who I want to have two or three kids with.’ I think it could be so much fun to share children with a woman … So I don’t know what my future will look like, and I’m open to anything. People always ask me, ‘What’s your type?’ And I’m like, ‘Have you seen my history?’ There is no type. It is solely off connection. I wish I could say, ‘I only date attractive people.’ But I don’t,” she says, laughing.

6. On how her set list may change if she tours again:
“There is one song I’ll probably never perform again, that was actually one of my hits, because of something that happened dur­ing my overdose. If you have a song called ‘Broken Leg,’ and you went and broke your leg, you’re not going to want to sing that song ever again, probably.”

7. On who she still stays in touch with from her Disney days:
“I talk to Miley [Cyrus]. She’s awesome, and I love her to death and always will, always have. But I think she’s kind of the only one from that era that I still stay in touch with.”

8. On her friendship with fellow artist Ariana Grande:
“I love the fact that Ariana and I have such a supportive friendship because it’s hard to find. Two women who are in a competitive industry—the whole world seems to want to pit women against each other, so it would be so easy to do that.”

9. Friend and Singer Sam Smith on Demi:
“I feel like everyone knows Demi because she’s so open. I am enamored by her strength and willingness to tell her story, and also her openness about still not being perfect and still learning in front of everyone.”