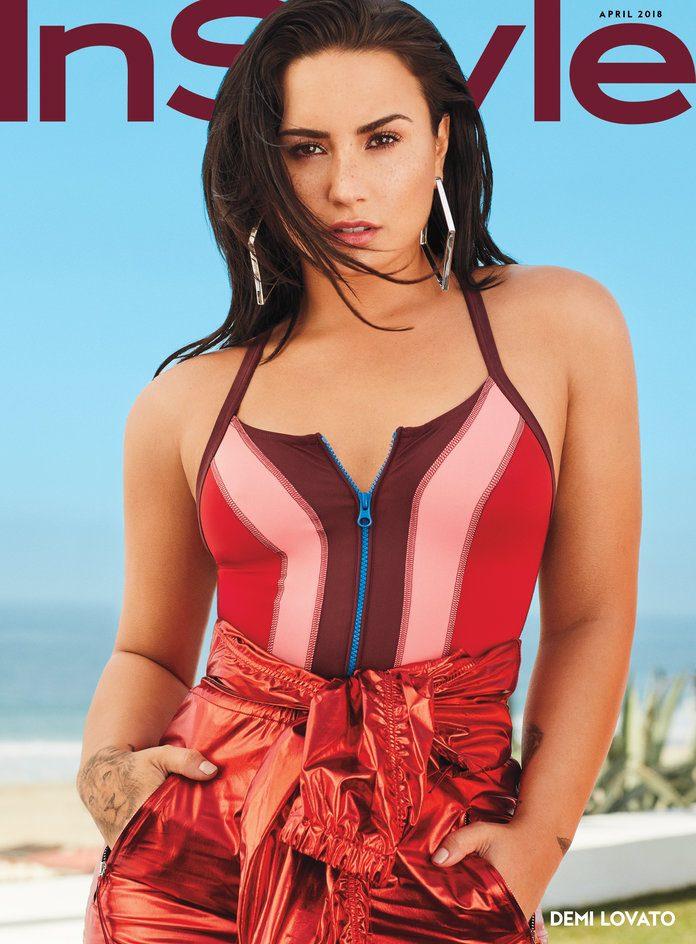 Demi Lovato reveals a new side of herself in the April issue of InStyle. “I’m very fluid, and I think love is love,” she tells writer Marshall Heyman.  “You can find it in any gender. I like the freedom of being able to flirt with whoever I want.” 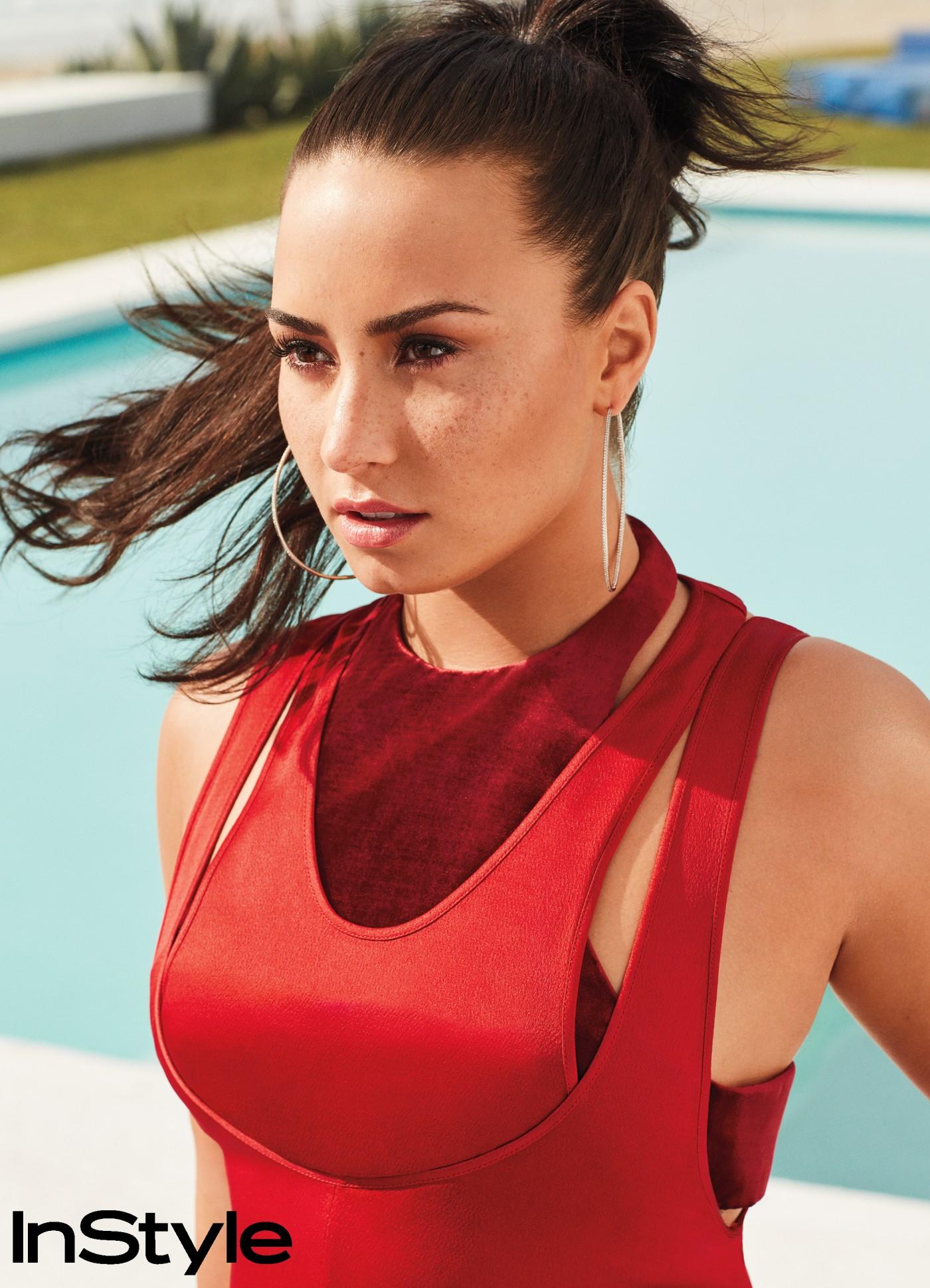 Carter Smith shot the 25-year-old for her cover story, which also addressed the highs and lows of being a role model.  “I grew up in the era of really, really skinny celebrities,” she said. “That was the look. And it was cool to be seen partying. Drugs were glamorized, and when I was 12 or 13, nobody [I looked up to] was talking about mental illness. Nobody was talking about eating disorders. Nobody was talking about cutting. I wanted somebody for my little sister to look up to. I took on that role because I knew it was important.” 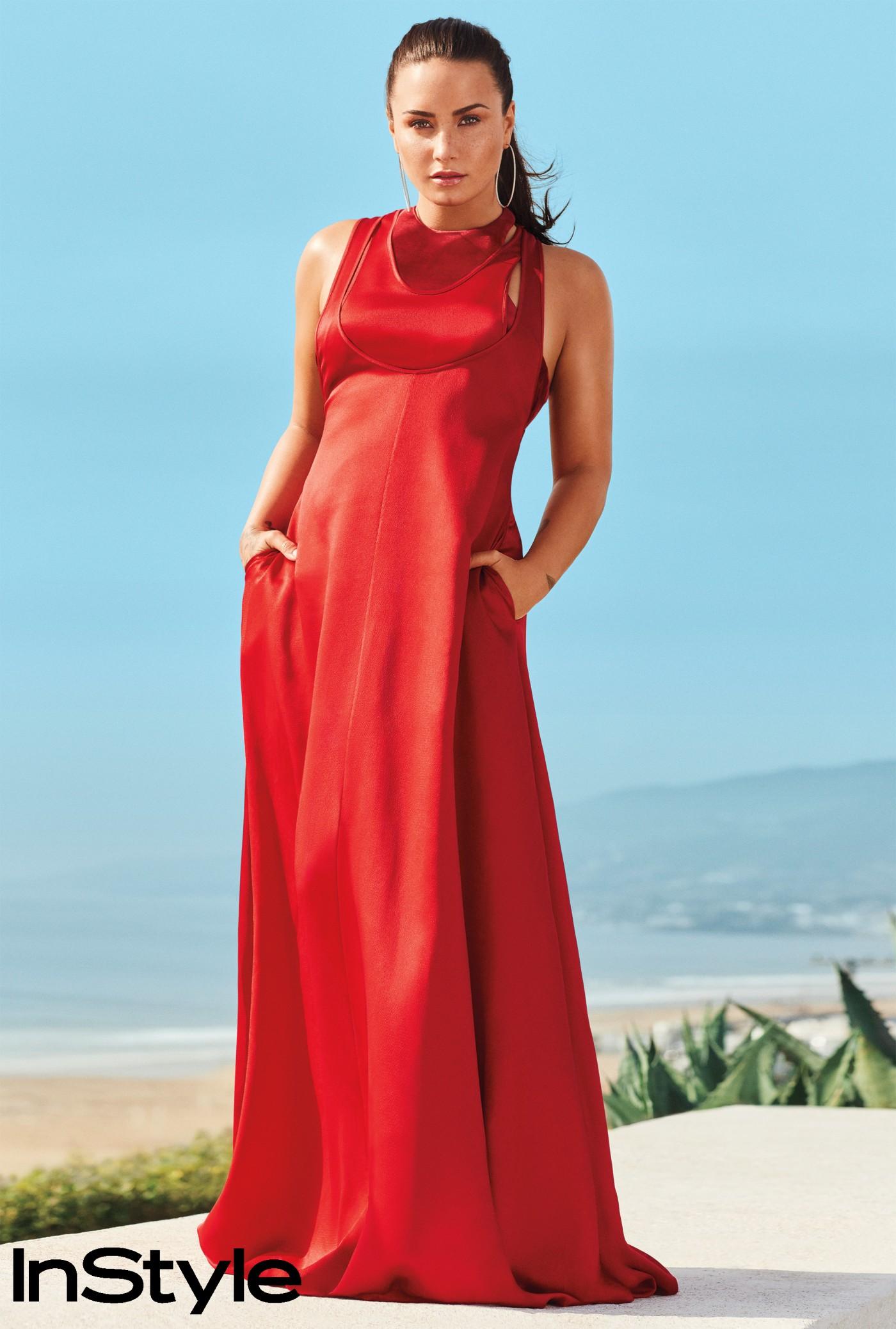 Lovato’s candor about her bipolar diagnosis, struggles with cutting, and drug and alcohol addictions, have opened the door for her fans to share their stories with her. “They show me their cuts. I’ve had people come up to me [at a meet-and-greet] and say, ‘I was going to kill myself until I got this meet-and-greet.’ Sometimes I’ll meditate afterwords… It’s very heavy.”