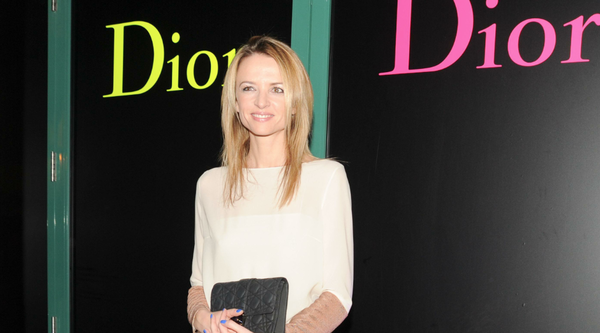 (NEW YORK) Keeping it in the family: Delphine Arnault, the oldest offspring of LVMH’s head honcho (aka chairman and CEO) Bernard Arnault, has been appointed executive vice president of Louis Vuitton. The eldest Arnault has spent the past five years serving as deputy general manager at Dior. She has also served on the boards of Céline, Loewe, Emilio Pucci, and Dior.

Arnault began her career at Dior a dozen years ago, in the capacity of commerical director at the luxe label. Before her Dior days, Arnault did stints at Loewe and Céline; she was also head of development at John Galliano. Her first gig postgrad from the London School of Economics and the EDHEC Business School in Paris, however, wans’t exactly in the fashion klatch: Arnault started off at tony consulting firm McKinsey & Company. There’s another Arnault with a top-level position at LVMH: Delphine’s younger brother, Antoine Arnault, was named CEO of luxe hommes line Berluti two years ago, prior to which he’d been at Louis Vuitton as communications director.

In her new role, Delphine Arnault will report to Michael Burke, chief exec at Louis Vuitton. The new title will be effective come September.